The Cosentino Group has secured its own assets in New Zealand, thus consolidating its presence in the continent of Oceania, where it has been operating since 2011. Reinforcing its commitment to geographical diversification and control of its own distribution in order to offer a better service and attention to customers, the company has opened a new “Center” in Auckland, with an investment of almost 1.3 million euros.

The facility has over 2,000 m2 surface area between warehouses and offices, and will cover the needs of the New Zealand market with a storage capacity for over 2,300 slabs. The Auckland “Center”, in operation for the past few weeks and which opened with a team of nine staff, is located in the East Tamaki, the city’s main industrial area and hub for over 2,000 production and distribution companies.

This entrance into New Zealand is also completed with the two new Centers opened this year in Australia, in Melbourne (North) and Perth, as well as a logistical operator in Adelaide. This reaffirms the Spanish multinational’s commitment to this country, where it has been operating since 2011, the year in which it opened a “Center” in Sydney. This city was also the chosen location for the opening in 2013 of the first “Cosentino City” or showroom located in large city centres. One year later, in 2014, two more “Centers” were added to the Cosentino network in the cities of Melbourne (South) and Brisbane, which with this year’s openings, now consists of a total of 5 “Centers”, 1 “Cosentino City” and 1 Logistics Operator. 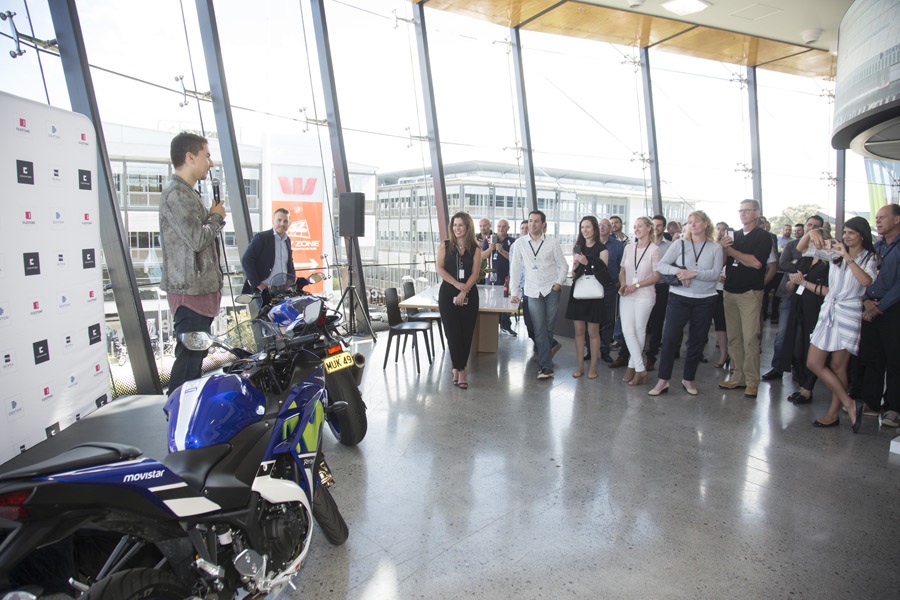 This growing penetration in Australia has allowed Cosentino to meet demand in the region more efficiently. This is a mature market in the quartz surface segment, with great future potential, in 2015 reaching 4% of the group’s total sales. Furthermore, with the inclusion of the Auckland warehouse, the company now has over 50 employees on the Australasian continent.

With the Auckland “Center” and strong expansion this year in Australia it is clear how the Almeria-based company is firmly committed to pursuing its recognised internationalisation and implementation model with its own assets overseas.