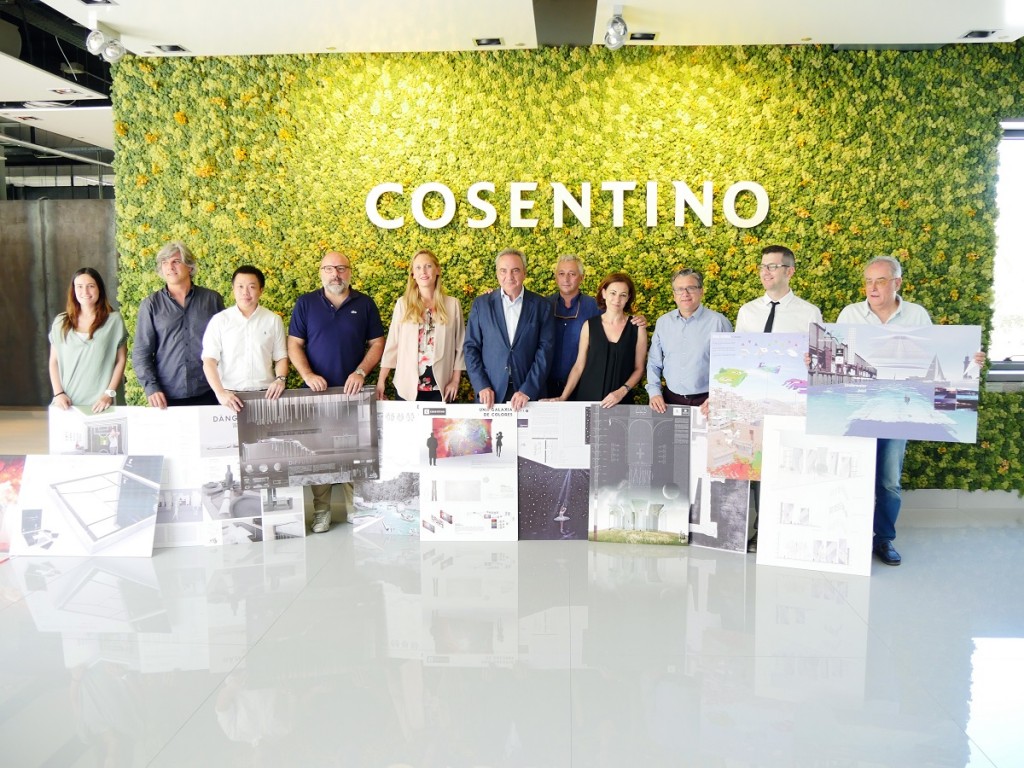 The Cosentino Group, global company and leader in the production and distribution of innovative surfaces in the world of architecture and design, has been celebrating the decision of the jury on the 10th edition of the international competition Cosentino Design Challenge, and now has the pleasure of announcing the winners for the two categories in the competition, architecture and design:

Architecture (In this field the topic was “Cosentino and sport” with the candidates’ surface area or site of choice).

Design (The theme for this category consisted of working on “commercial elements”, playing with different surfaces). 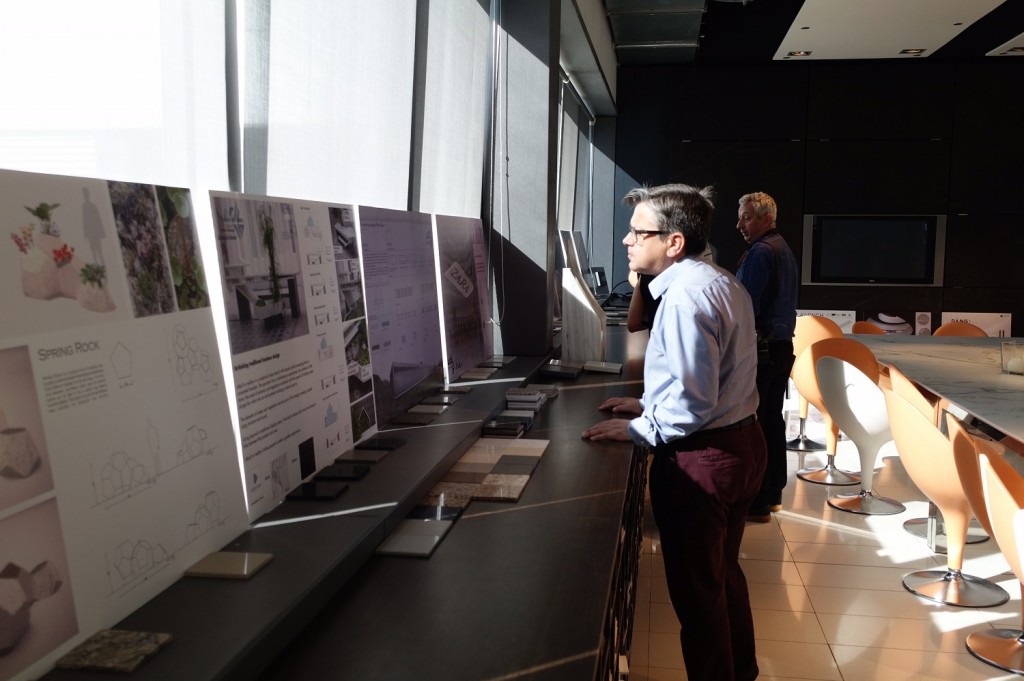 Cosentino is proud to see how the initiative that started ten years ago to promote talent of students of architecture and design around the world, continues to grow and receive more and more support and backing from distinguished schools, universities and institutions both nationally and overseas. A total of 20 were official partners actively involved in the Cosentino Design Challenge 10:

The growing success of the competition each year in terms of the number of projects and work submitted is also significant. Cosentino Design Challenge 10 received a total of 353 entries (173 for the architecture category and 180 for the design category), a 28% increase on the previous year. Entries were submitted from students at both the partner institutions and from those at other design and architecture schools around the world, such as the Institución Universitaria Colegio Mayor de Antioquia (Colombia), Universidad del Sinú (Colombia) or the Universidad Simón I Patiño (Bolivia) 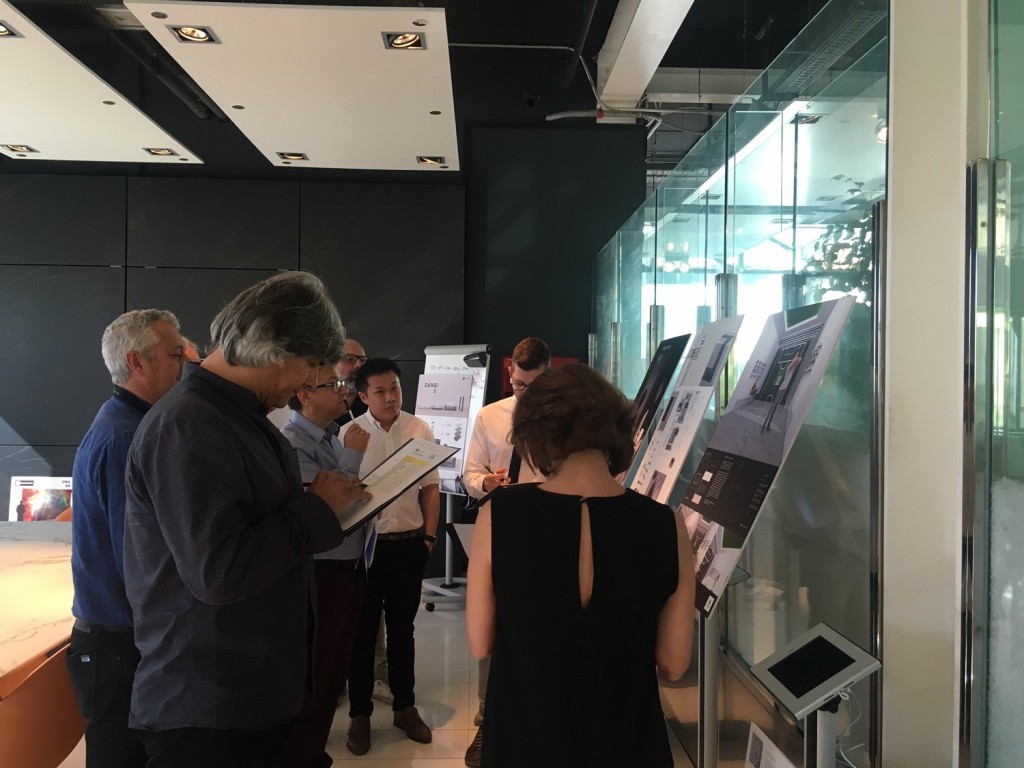 he jury for Cosentino Design Challenge consisted of representatives from the partner schools and universities involved in this year’s edition. The Granada architect Juan Domingo Santos was also invited to sit on the jury, alongside the Director of Communications and Marketing, Santiago Alfonso, on behalf of Grupo Cosentino.

To mark the 10th edition of the competition, Cosentino celebrated the jury’s decision at their head offices in Cantoria, Almeria. After completing their deliberation, the members of the CSR Corporate Committee, led by the Chairman of the Group, Francisco Martínez-Cosentino Justo, greeted the jury members present and saw for themselves the short-listed and winning projects for this year.

The winning posters are available at: www.cosentinodesignchallenge.org

June 21, 2016 Categorised in: News
Previous article
Cosentino Group continues its expansion in North America with the opening of new Centers