It is open to all students enrolled between 2015 and 2016 in any school or centre of higher education for design, architecture or interior architecture anywhere in the world.   The local award was judged by The Block judge, Neale Whitaker

Cosentino Australia has today announced the local winner of the Cosentino Design Challenge competition for 2016. Levi Hayes and Christopher Kerr from UTS took out the local prize for their Architecture project, Dek-Scape which was selected by judge, Neale Whitaker, one of Australia’s most recognised design experts and judge on Channel 9’s The Block. The Australian winner was selected following the Cosentino International Design Challenge judging which took place in Spain. 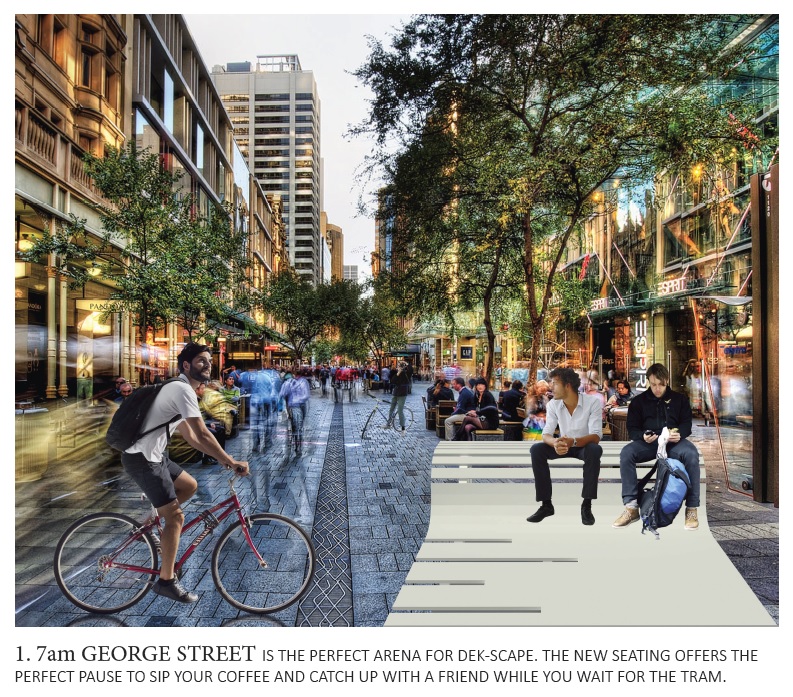 Neale Whitaker said upon selecting the winning idea, “Of the submissions, Dek-Scape feels the most considered and achievable. I think Dekton has a potential application for public outdoor use and the suggested uses of DEK-SCAPE could easily work in any Australian city. The reference to the Sydney light rail makes it feel timely too.” 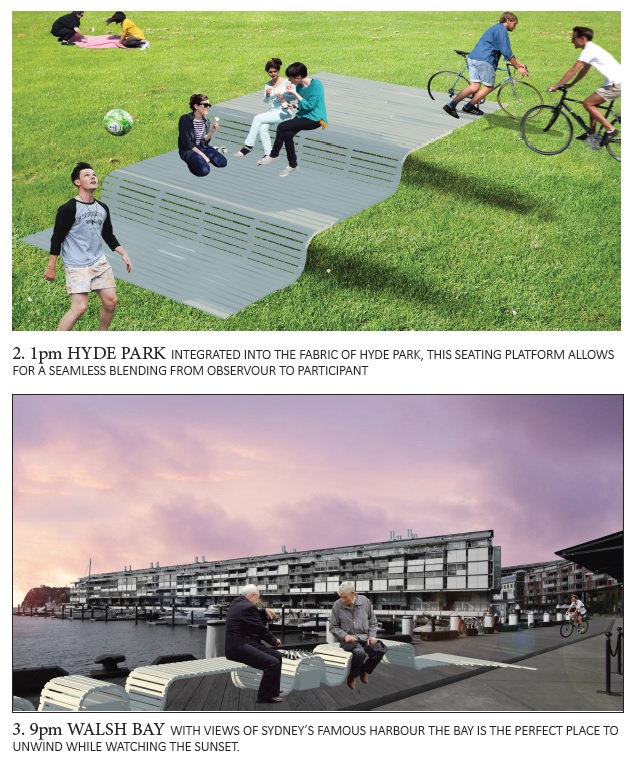 Participating students had to research different conceptual approaches to the configuration of spaces, and to the construction materials and systems defining these spaces, while remaining

within the guidelines for each category and using materials from Cosentino’s® wide range of products in their final projects.

This year, the Cosentino Group is celebrating its 10th edition of the Cosentino Design Challenge, which collaborates with 21 international institutions, schools and universities from as many as four continents; Europe, Asia, Oceania and America.

Students from 10 countries took part in the challenge including Australia, the United States, Mexico, France and Spain.