To celebrate the announcement of Cosentino’s expansion into South Australia, the group hosted a launch party at one of Adelaide’s most historically charming and elegant venues, Electra House. Cosentino was joined by VIP customers, local renovation stars and lifestyle bloggers. 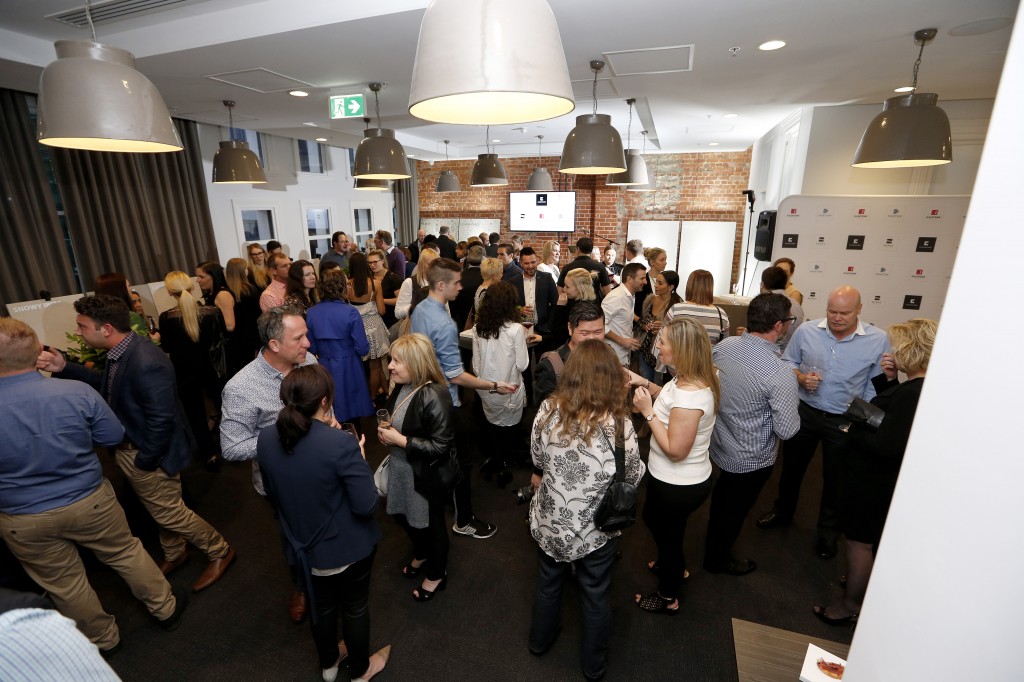 Guests were welcomed by Ben Pinfield, General Manager for Cosentino in South Australia, and were treated to delicious food and drinks throughout the night, while being able to learn more about the Cosentino team and the upcoming plans in the South Australian market. 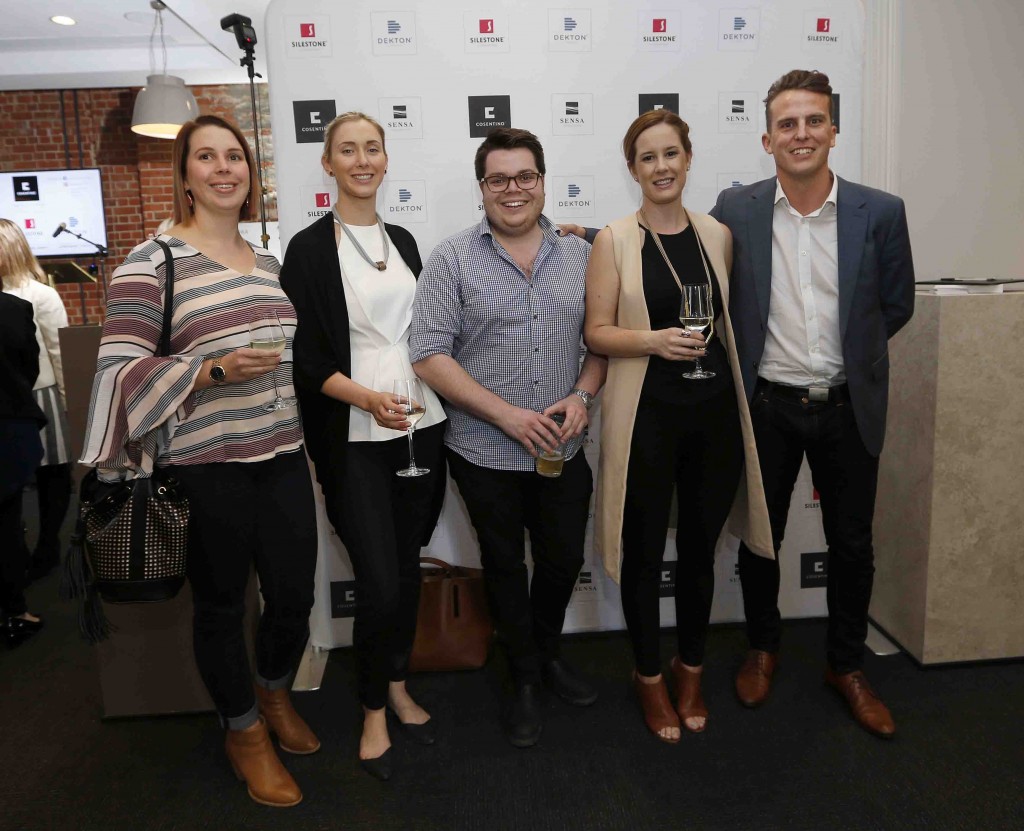 The new Sensa and Dekton XGloss Naturals range were also revealed on the night, with Adelaide being the first city in Australia to touch and feel see and feel the products up close.

In summary, Sensa by Cosentino is revolutionary to the granite market due to its exclusive stain protection, Senguard NK. Where normally a porous material absorbs liquids, the treatment of Sensa allows the surface to repel liquid particles rather than absorbing them. Sensa by Cosentino also has 15 years warrantyavailable for products installed by an authorised dealer.

Dekton, the ultra-compact surface by the Cosentino Group, has added three new ultra lustrous colours to its Dekton XGloss line. Nature and natural stone have served as the inspiration in the creation of Glacier, Fiord and Tundra, three shades which thanks to their unique designs, highlighting the constant innovation by Cosentino. 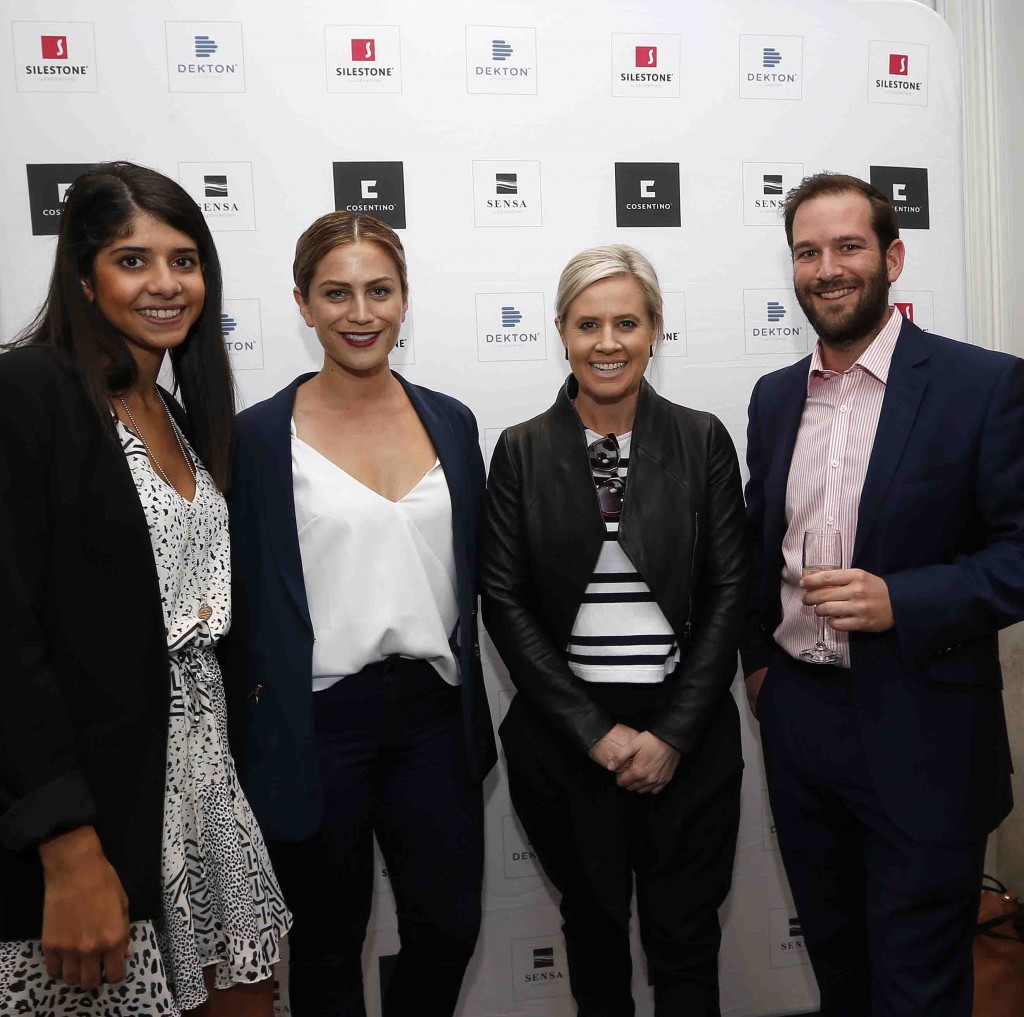 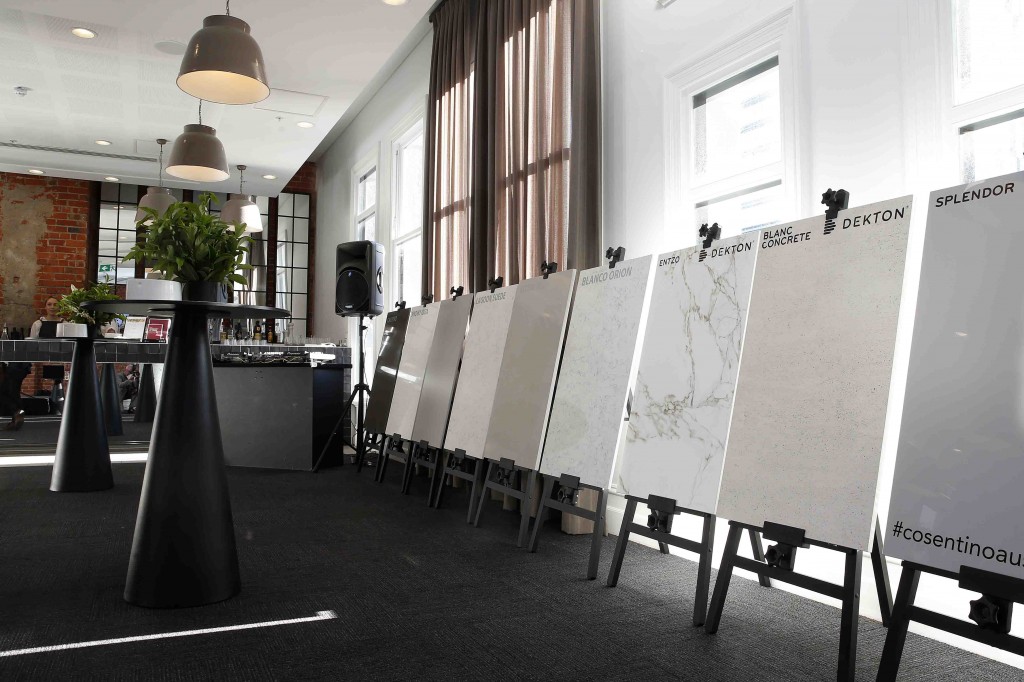 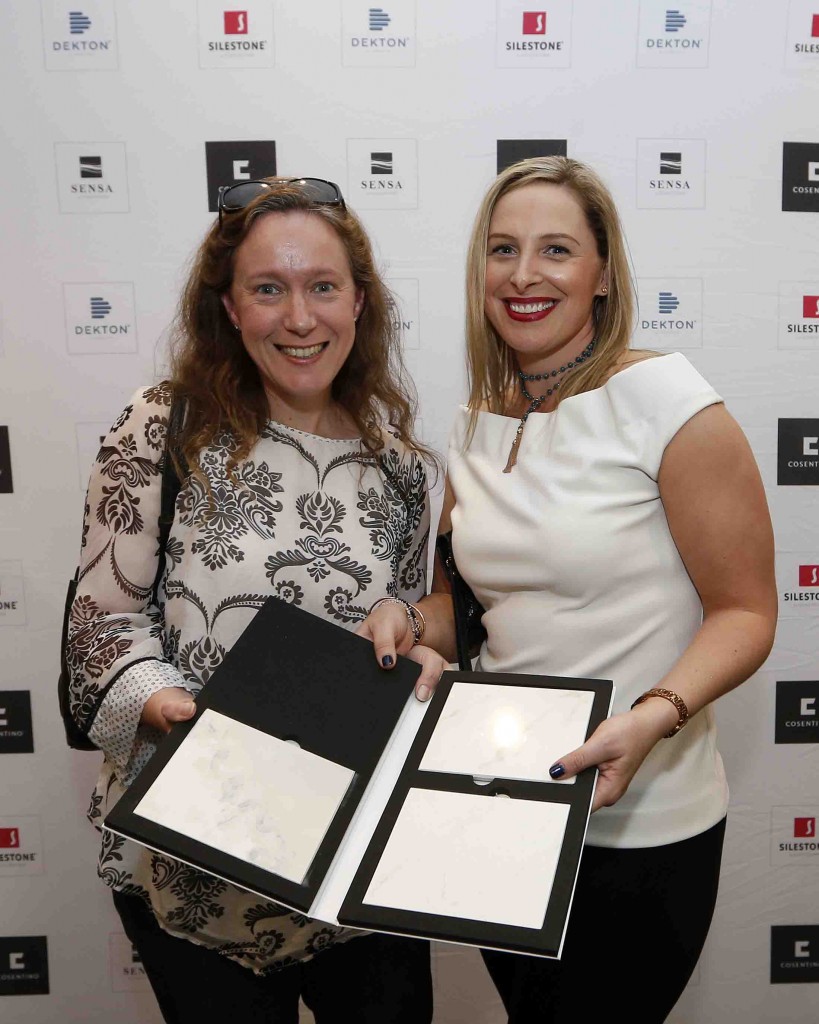