This month, Cosentino Australia hosted three exclusive events in Sydney, Melbourne and Brisbane to celebrate the launch of its premium granite surface Sensa, and reveal the Naturals collection of the Dekton XGloss range. Key clients and industry influencers were invited to check out the new range and enjoy a tasteful selection of Spanish inspired food and beverages. 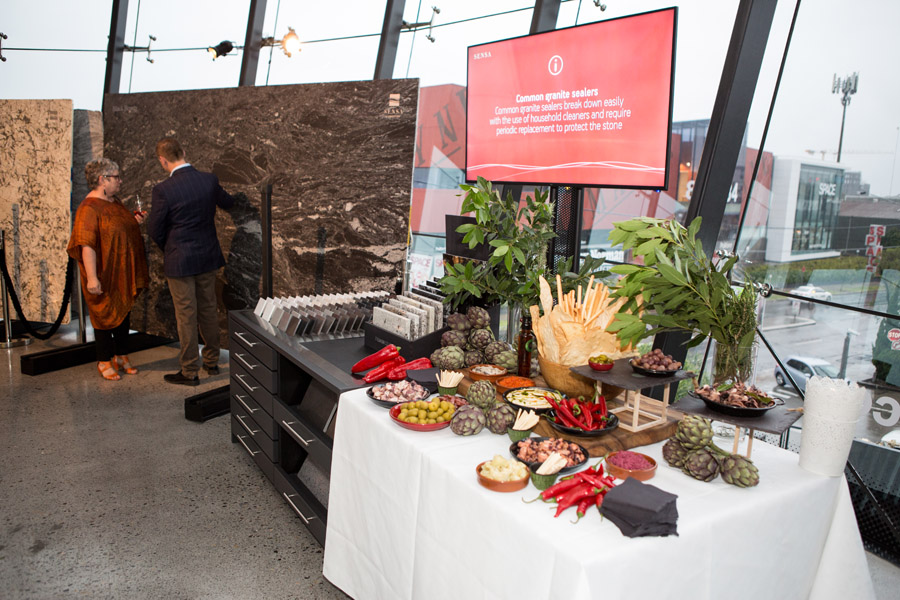 With the full Sensa range on display, guests were able to see and feel the surfaces up close while a Cosentino team member explained how the collection was inspired by nature.

Sensa is revolutionary to the granite market due to its exclusive stain protection. Where normally a porous material absorbs liquids, the treatment of Sensa alters the surface tension of granite, making it smaller than that of liquid and repelling, rather than absorbing liquid particles. 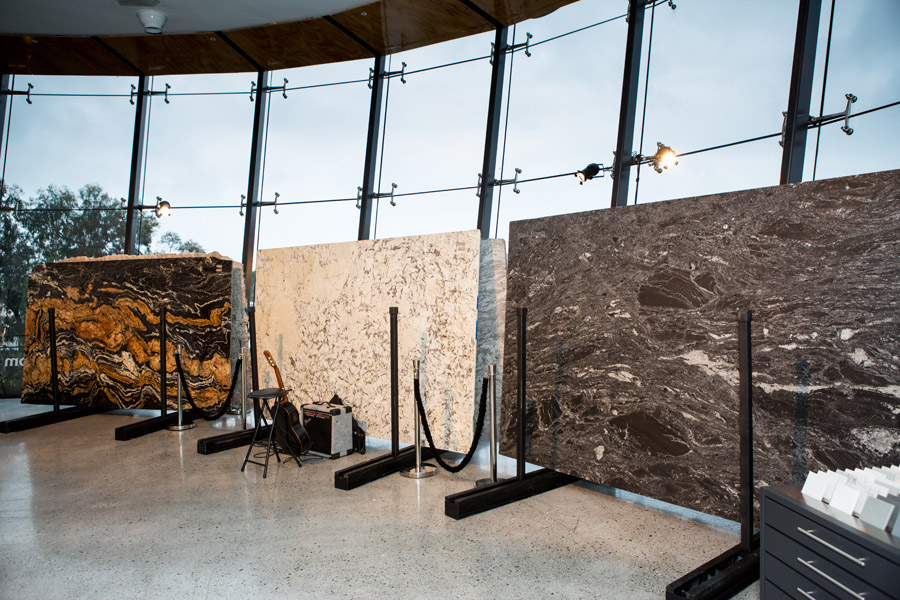 The new Dekton XGloss range was also showcased on the night. In Sydney, the surface was displayed and used as the bench top for one of the table settings.

Glacier, Fiord and Tundra, are the three shades in the Dekton XGloss Naturals range which represent aesthetic beauty fused with fascinating luminosity and high-tech quality. 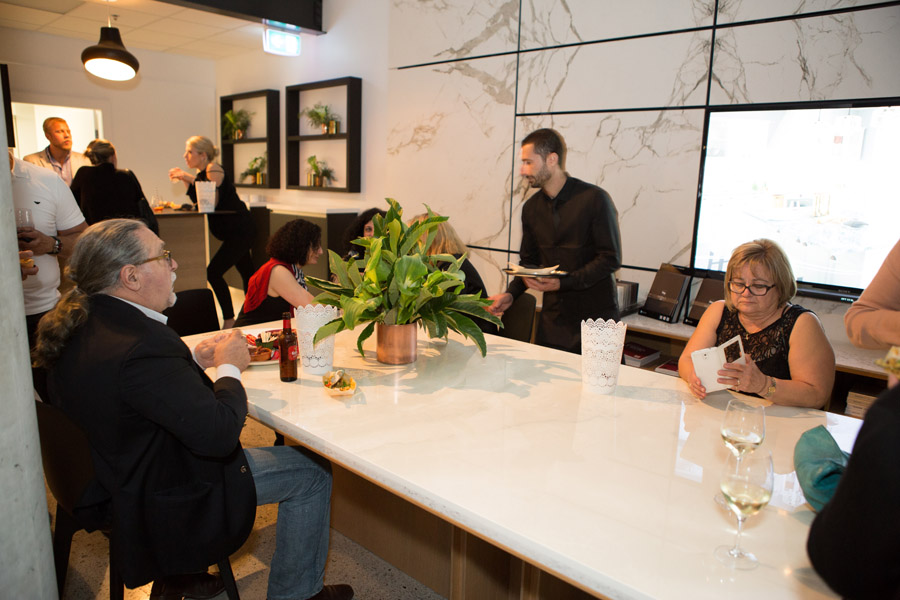 The local award was selected by The Block judge, Neale Whitaker who when selecting the winning idea commented, “Of the submissions, Dek-Scape feels the most considered and achievable. I think Dekton has a potential application for public outdoor use and the suggested uses of DEK-SCAPE could easily work in any Australian city.” 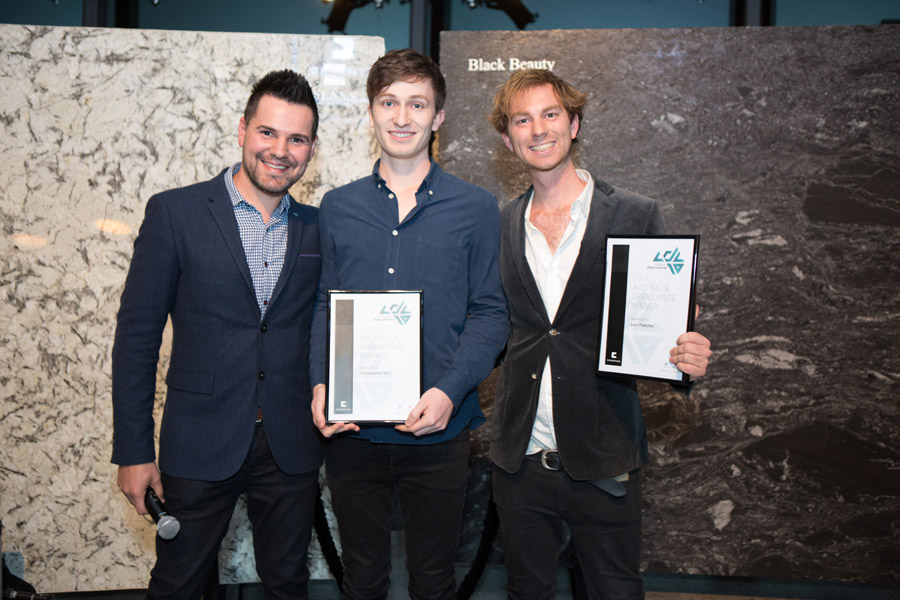 The Melbourne and Brisbane events were also a hit with guests. Among those who attended the Melbourne event were The Block favourites, Bec and George Douros who made it a family affair and brought along their toddler son. 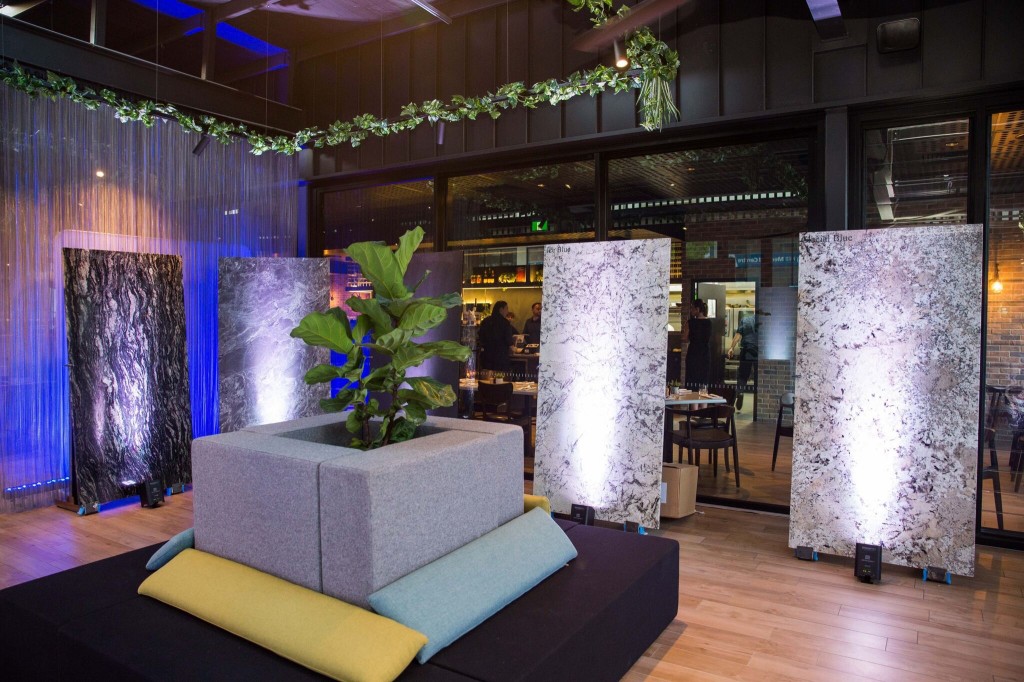 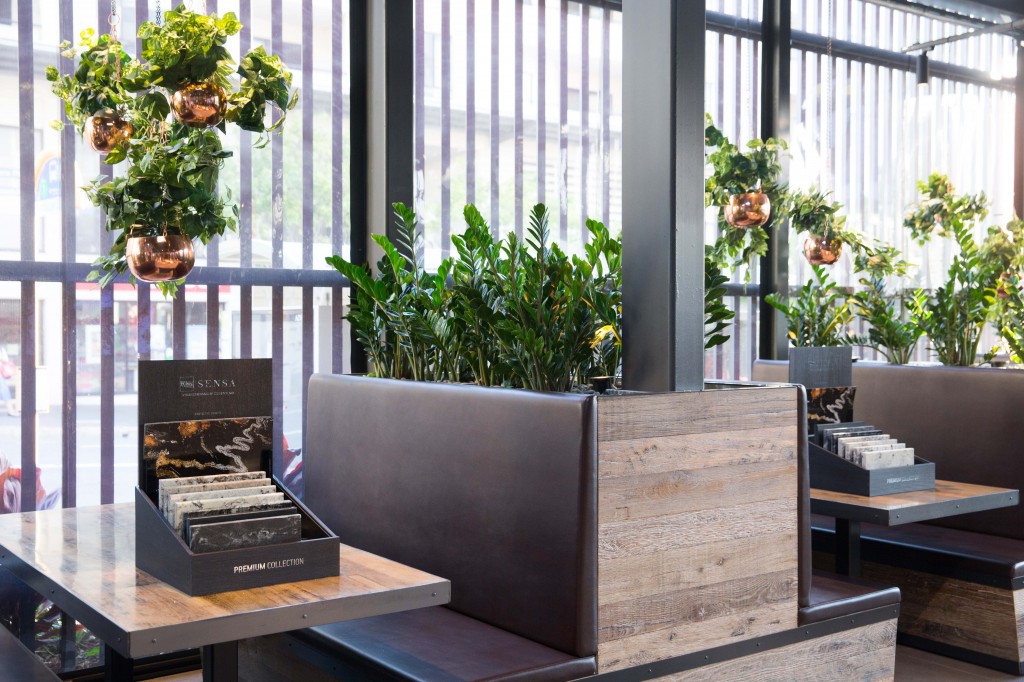 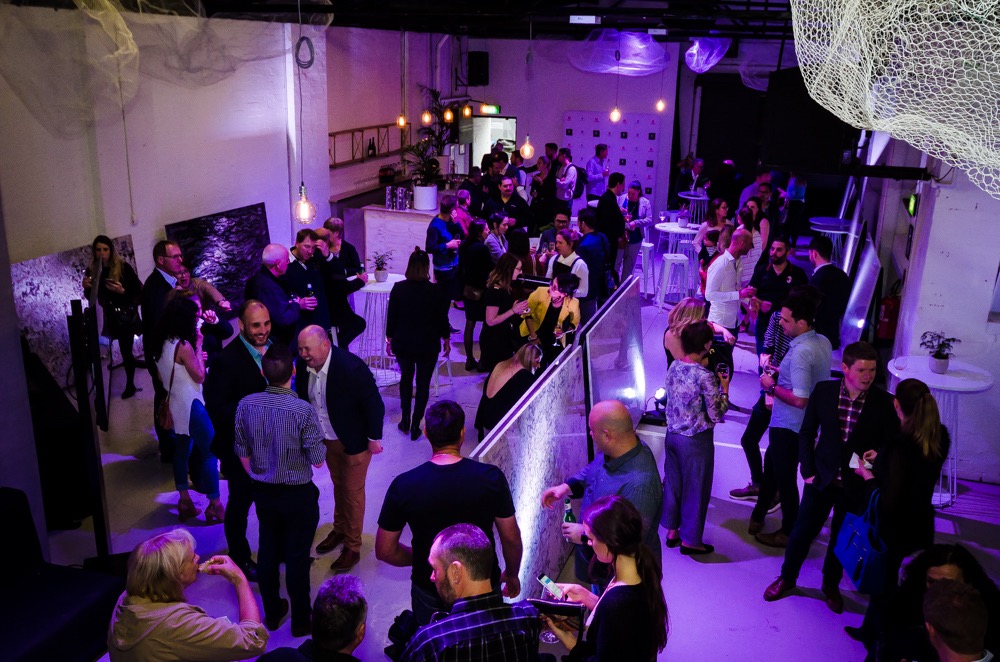 Those at the Sydney event wouldn’t have been blamed for thinking they had been transported to Spain, Cosentino’s heritage. Guests were treated to a Spanish Seafood Paella created by renowned chef, Felix Halter and traditional Spanish music performed by an acoustic guitarist. The night was rounded off with delicious Gelato Messina with flavours inspired by the new surface colours in the Dekton XGloss Naturals and Sensa range. 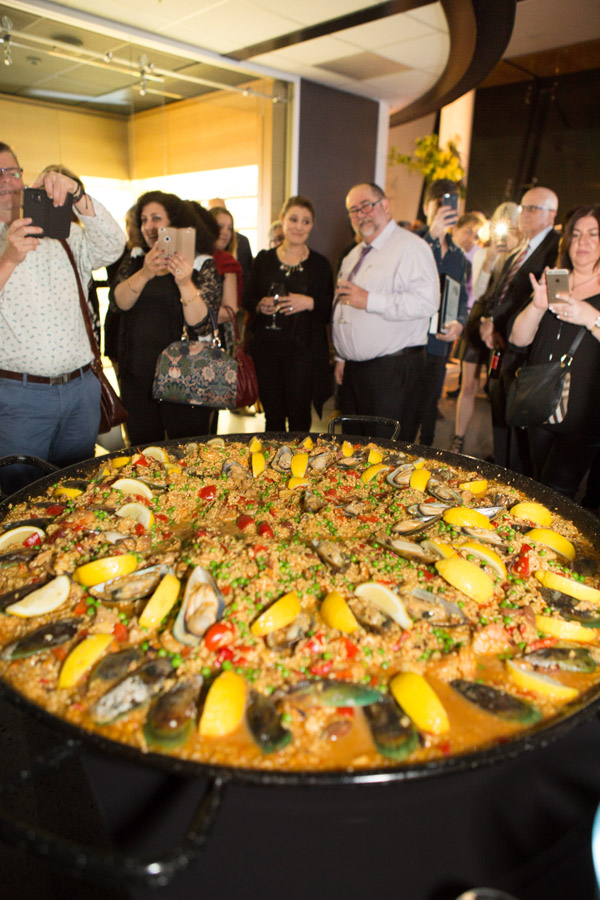 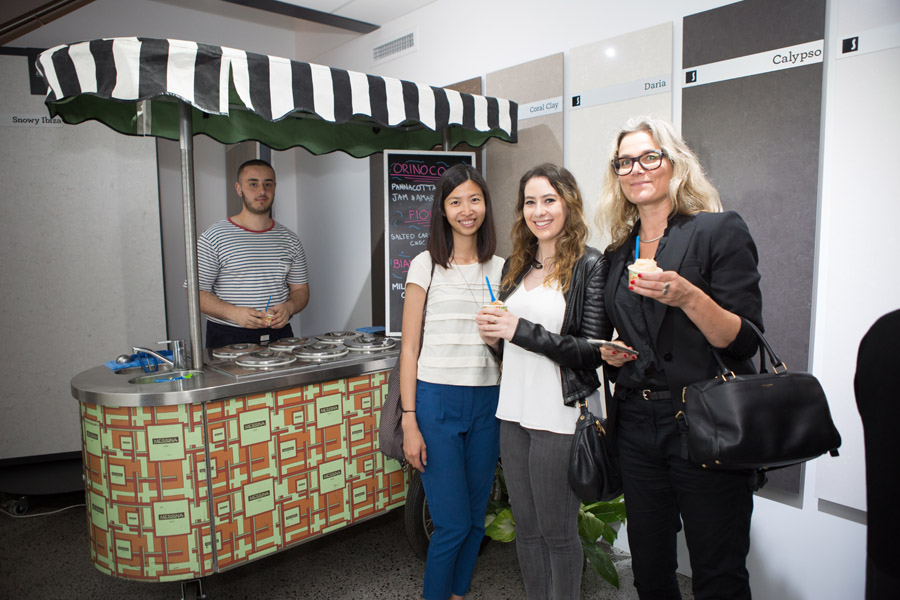 A special thank you to all of our guests and especially our CDC10 winners, for joining us to celebrate these product launches! We’re excited to have these products in the local Australian market and we can’t wait to work with our teams to showcase Cosentino’s architecture and design capabilities. 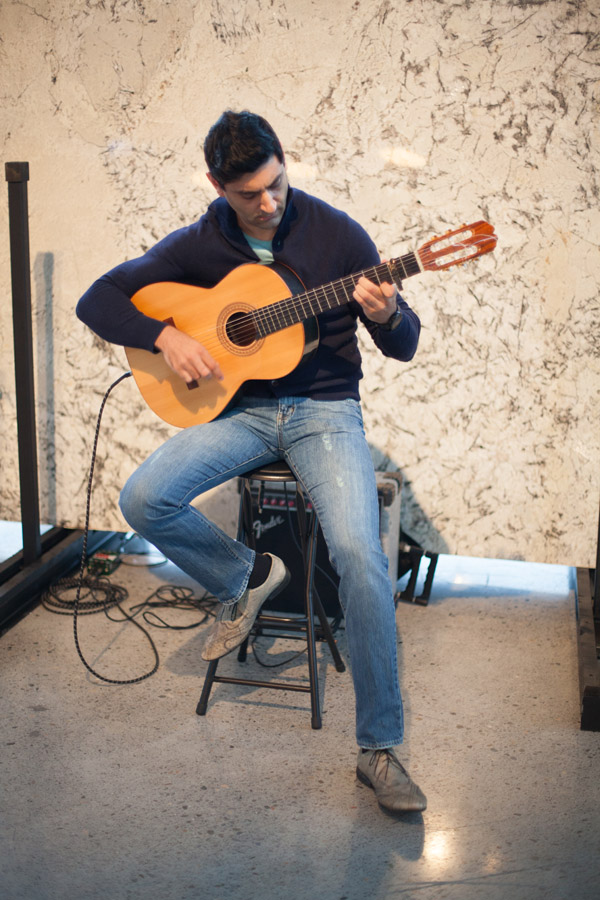