This week, Cosentino Australia hosted an intimate event in the Sydney Showroom with Neale Whitaker, editor-in-chief of Vogue Living Australia, long time judge on The Block and Cosentino ambassador. 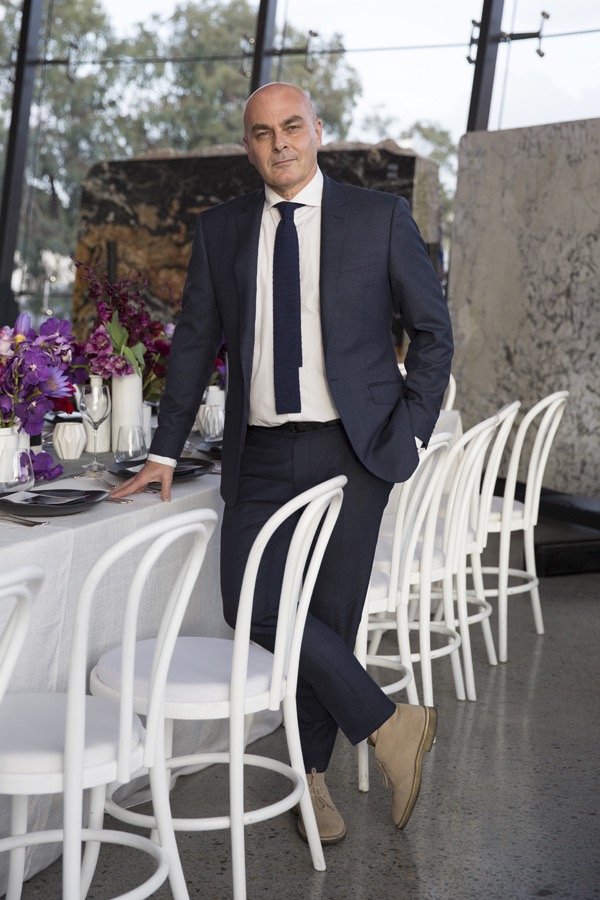 The event was attended by key Cosentino customers and media including InDesign and KBQ.

Attendees were welcomed by Con Papadakis, Cosentino’s East Australia Area Manager, before they were shown a video from the new global campaign with Cindy Crawford. Earlier this year, Cosentino announced the partnership with the American supermodel and business woman who is now the ambassador for Silestone’s new ‘Tops on Top’ campaign, where she will feature alongside one of the key new products to be launched by Silestone in 2017, the Eternal collection.

The alignment with Crawford reinforces the brand’s connection with the lifestyle world and the partnership is based on the shared values of home, fashion and design.

After the quaint dinner, Neale Whitaker chatted with the gathering about the latest trends in kitchen and bathroom design. 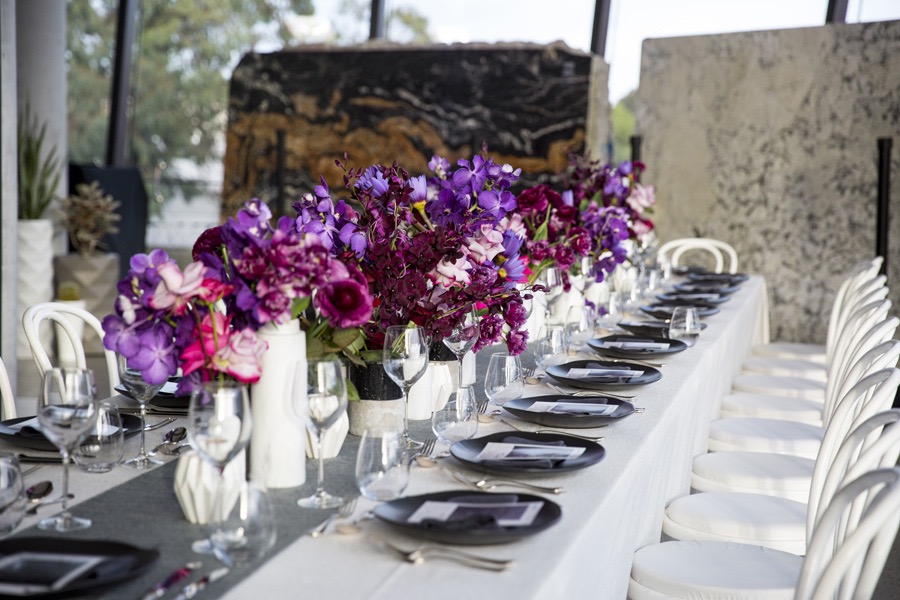 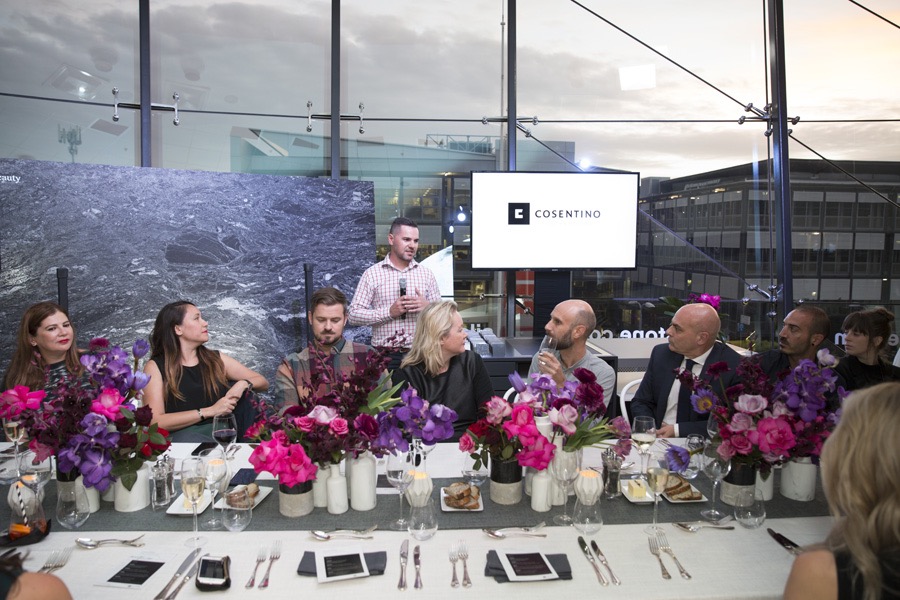 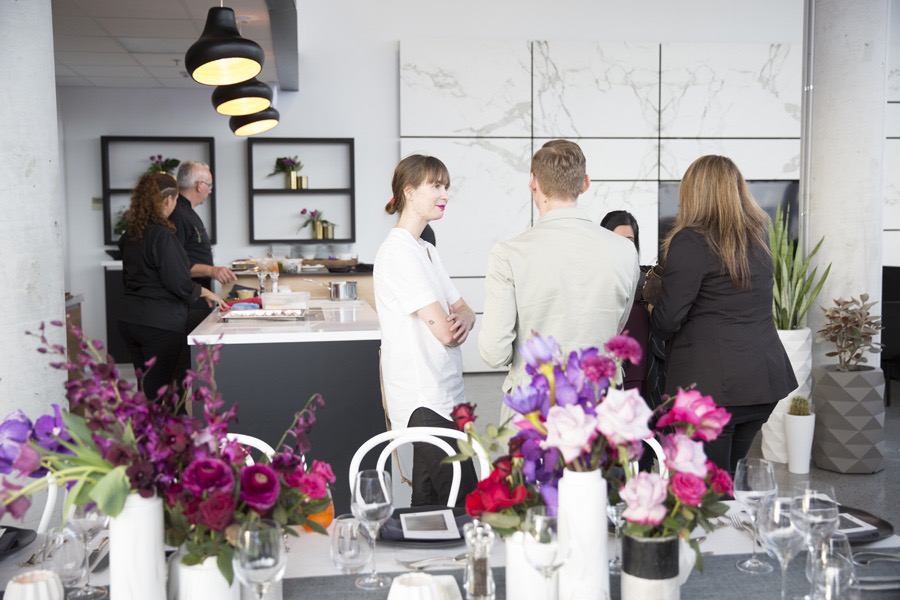 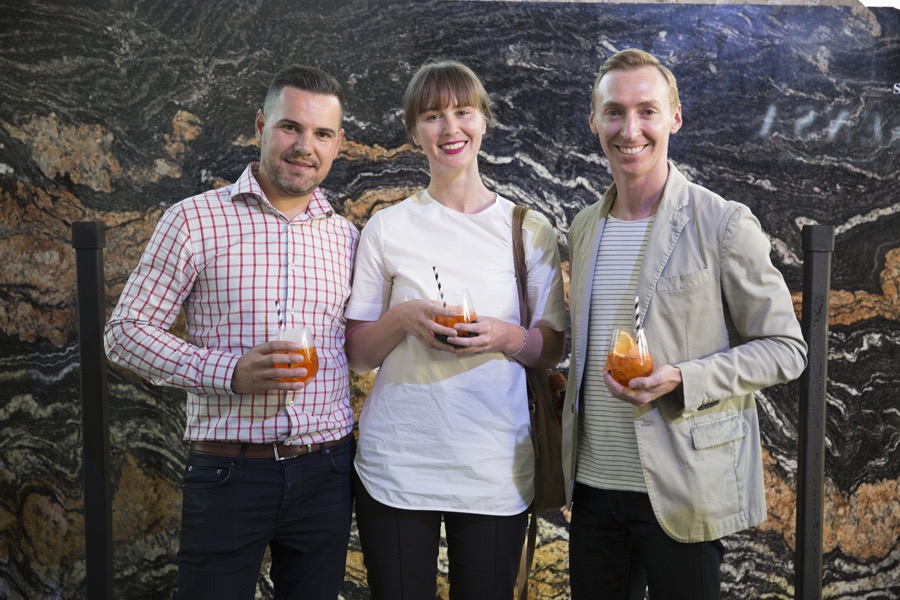