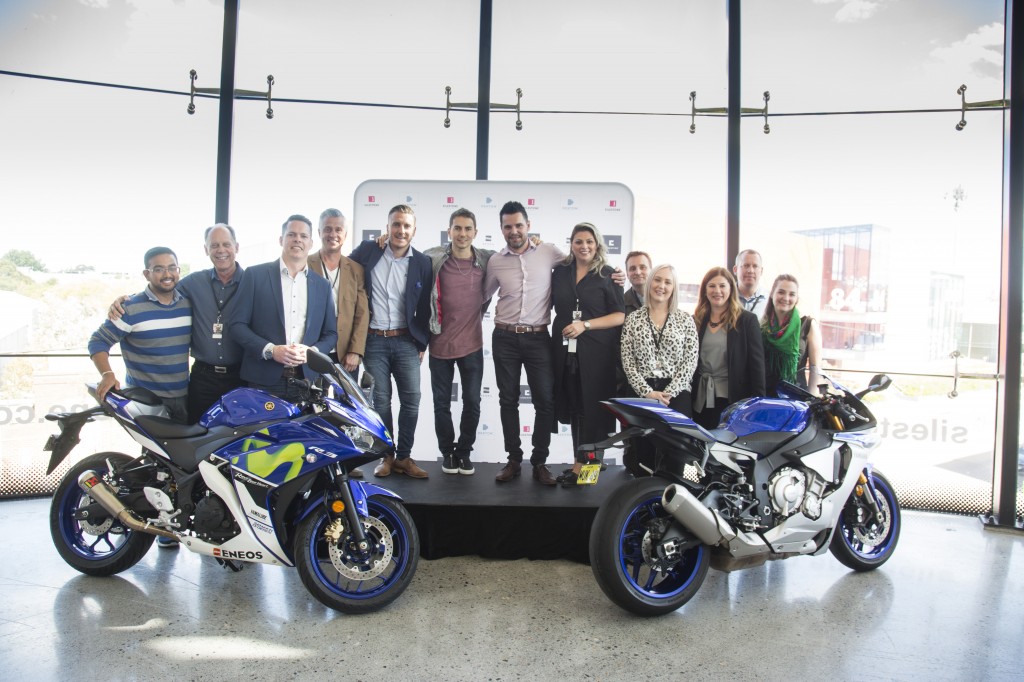 Right in the middle of the “Asian Tour” and before taking on the ultimate race next Sunday on Phillip Island, the MotoGP rider Jorge Lorenzo today visited the Sydney showroom of Grupo Cosentino, the Spanish company, leader in production and distribution of innovative surfaces for architecture and design 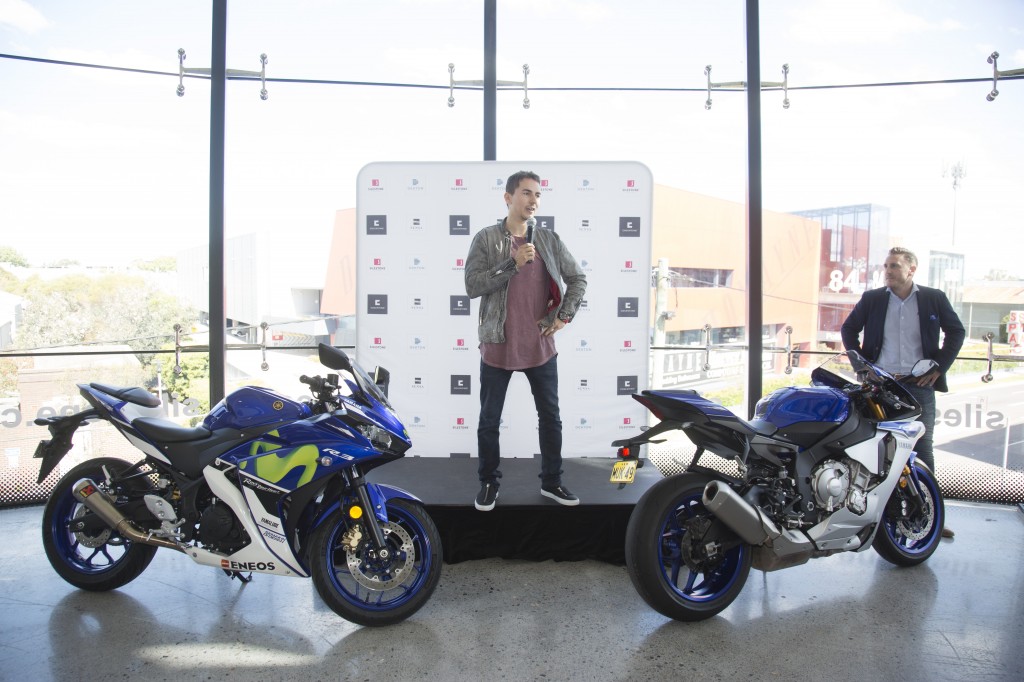 During the visit, conceived as a “closing party” as the current MotoGP season is drawing to a close and the Spanish rider will also be changing teams next year, Lorenzo explored all the areas of the showroom, and met a number of Cosentino’s Australian customers and collaborators in person. The Meet and Greetsessionwasalsoattended by different stone professionals, bathroom experts and architects, as well as media representatives. The whole Cosentino City team was also there, under the Australia Commercial Director, Gary Isherwood. 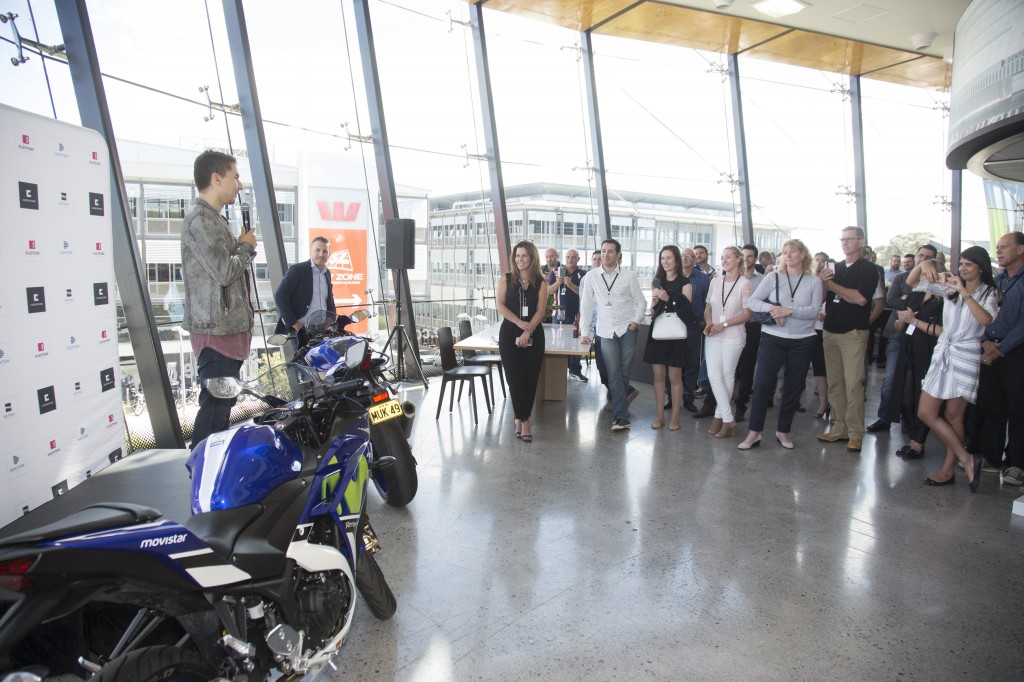 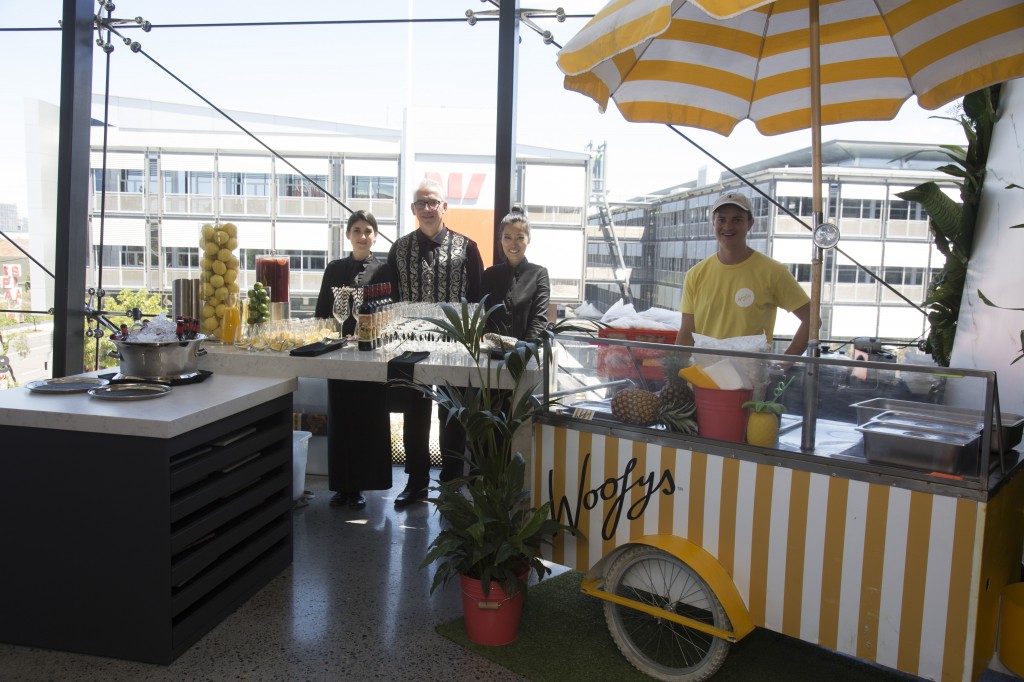