Cosentino Australia and global ambassador Rafael Nadal have teamed up for an exclusive event at Crown Melbourne ahead of the Australian Open to celebrate the upcoming opening of the Rafa Nadal Academy by Movistar, sponsored by Cosentino, which is set to open its doors in May 2016. 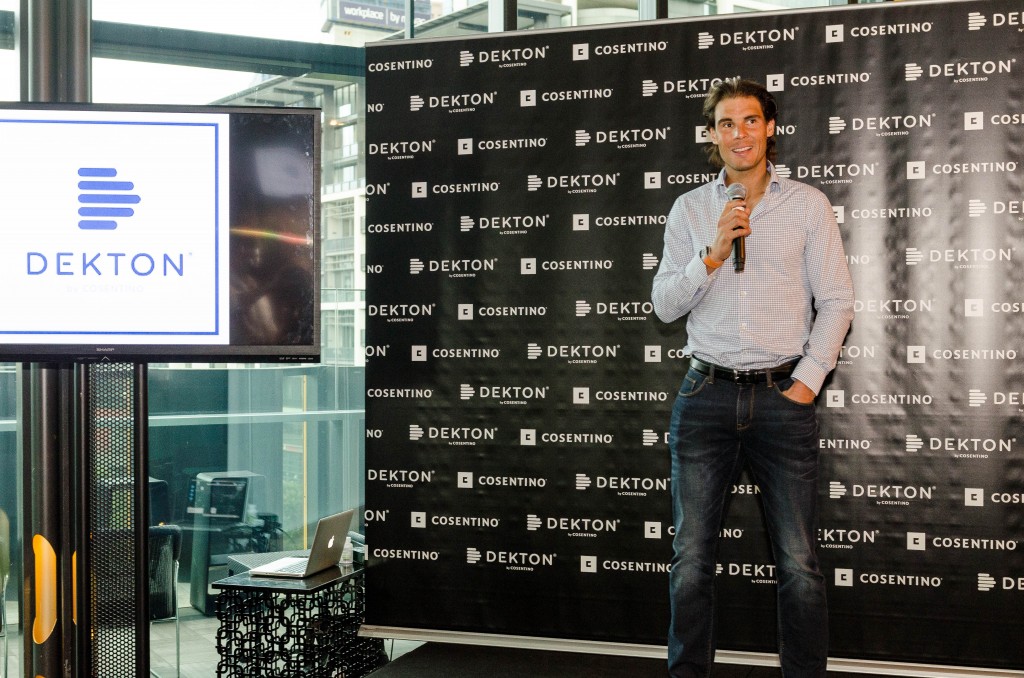 The new Rafa Nadal Academy will be an educational sports project dedicated to shaping values, promoting tennis among children and finding new talent. The Cosentino team has worked alongside the tennis champion to build the Academy in their shared home country of Spain. Dekton by Cosentino® will grace the spaces of the Academy through facades, flooring and cladding while Silestone® feature in the kitchens and bathrooms of the complex.

Rafael Nadal said, “The Australian Open is one of my favourite tournaments and it’s great to welcome this year to Melbourne my partners at Cosentino to celebrate the upcoming opening of the Academy as well as their ongoing success in Australia and internationally. It’s always important to keep improving your game and my fellow Spaniards at Cosentino continue to work hard to achieve excellence. I’ve worked hard to arrive at this year’s Open in good condition and I’m looking forward to having the Cosentino team cheer me at the tournament!” 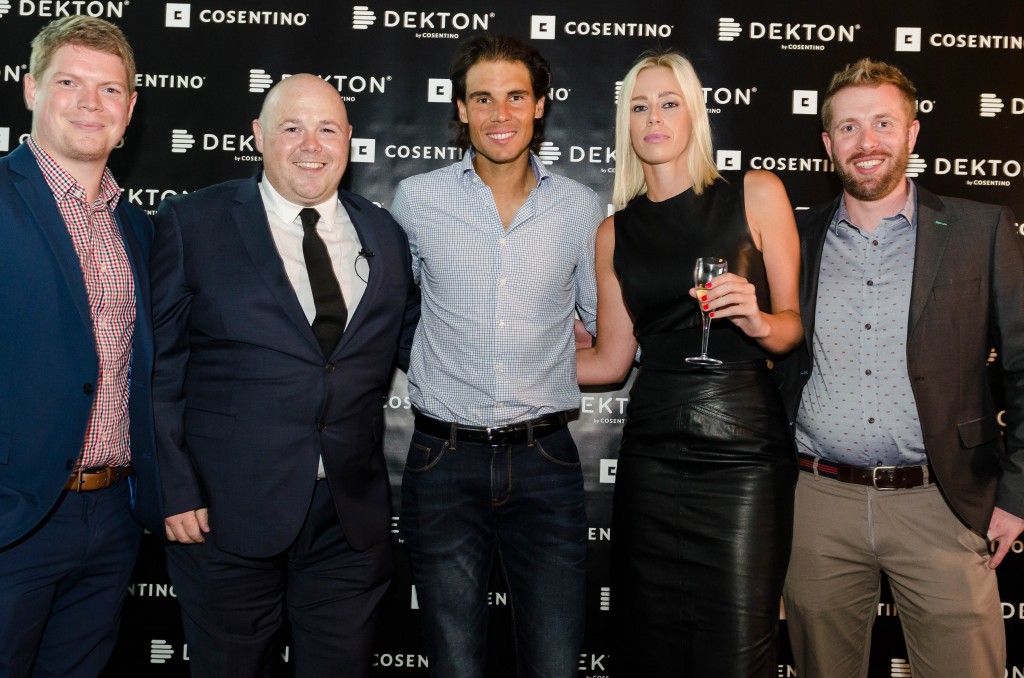 Gary Isherwood, Area Director for Cosentino Australia said, “We are excited to be starting 2016 with Rafael Nadal, celebrating his ongoing success as well as Cosentino’s achievements. Last year was another great year for Cosentino and our clients, and we plan for this year to be bigger and better! We’re really looking forward to the opening of the Rafa Nadal Academy by Movistar, and we are privileged to play a part in helping Rafael bring this dream to life. We can’t wait to see him in action at the Australian Open next week.”

With this same commitment to innovation, Cosentino celebrates its fifth year of operation in Australia in 2016, as the Spanish company continues to build momentum since launch. It has set itself even more ambitious plans in 2016, continuing its expansion across Australia following its entry into Victoria and Queensland in 2014 and Tasmania in 2015. 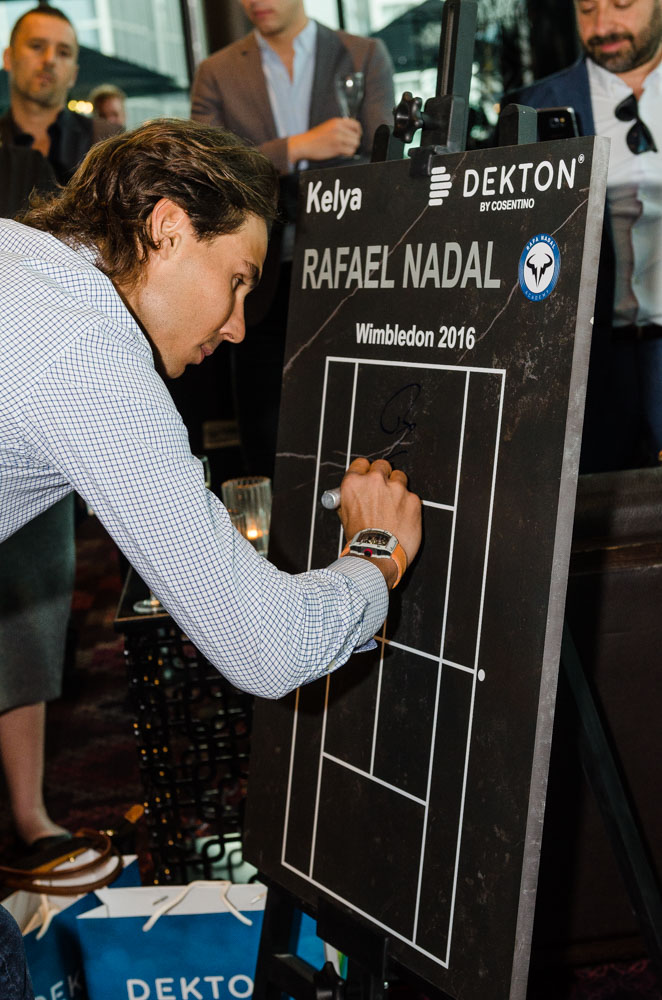 Just as the world’s biggest tennis stars will be put to the test at the Australian Open, Dekton® and Silestone® are subjected to a similar force every day, with a range of uses and applications, Cosentino’s technology and design are constantly tested to deliver more advanced solutions for the design and architectural industry worldwide. Dekton® by Cosentino is the most advanced ultra-compact surface, manufactured using a mixture of sophisticated inorganic, raw materials found in glass, porcelain and natural quartz.

January 15, 2016 Categorised in: ant, News, Top Faces
Previous article
The Mutua Madrid Open will be an ultracompact tournament thanks to Dekton® by Cosentino