Septime wins the “Sustainable Restaurant 2017” award, sponsored by Silestone® by Cosentino in The World’s 50 Best Restaurants 2017

This week, Silestone was the main worktop sponsor of The World’s 50 Best Restaurants event, known as the Oscars of haute cuisine. The event, which was held for the first time in Australia, brought together the world’s most important chefs and numerous professionals from the world of international gastronomy.

The prestigious event was held in Melbourne’s historic Royal Exhibition Building, bringing together influential chefs, food professionals and all the major international media and influencers. The Cosentino team in Melbourne were excited to host the event in their hometown and have the opportunity to meet and mingle with international guests.

Silestone® by Cosentino also sponsored the Sustainable Restaurant 2017 Award. This was awarded to Septime restaurant based in Paris, and Simon Honan, General Manager of Cosentino Victoria, from Cosentino Australia had the honour of awarding the prize to the winner.

For the seventh consecutive year, Cosentino has supplied a range of Silestone worktops for the event, bringing beauty and functionality and once again showing the brand’s unconditional support for the world of cooking. By participating in this ceremony, Silestone enhances its current “Tops on Top” brand image campaign which connects the brand to leaders and key outstanding international figures in areas such as sport, culture, fashion, architecture and in this case, food. 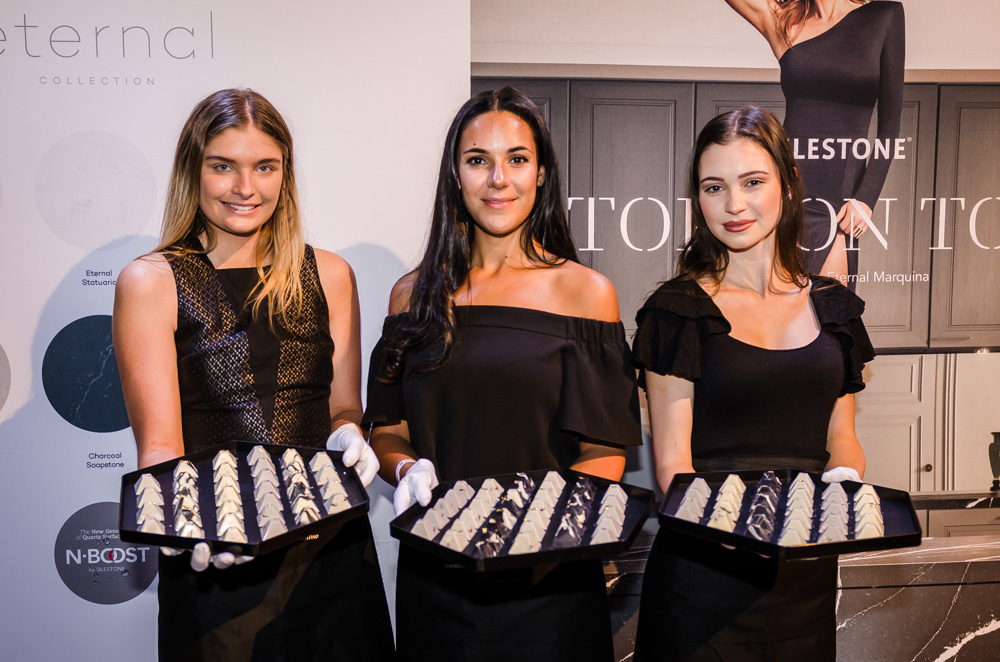 In the words of Santiago Alfonso, VP Marketing and Communication for the Cosentino Group,“For another year we are proud to be a part of this event in world class fine dining. Our aim with products like Silestone® and Dekton® is to remain at the forefront in our sector, which is why providing worktops for The World’s 50 Best Restaurants showcases and reasserts our leadership in these products in the world of international gastronomy. Several of the most important chefs and restaurants in the world, many included on this list, trust in our materials for their professional kitchens.” 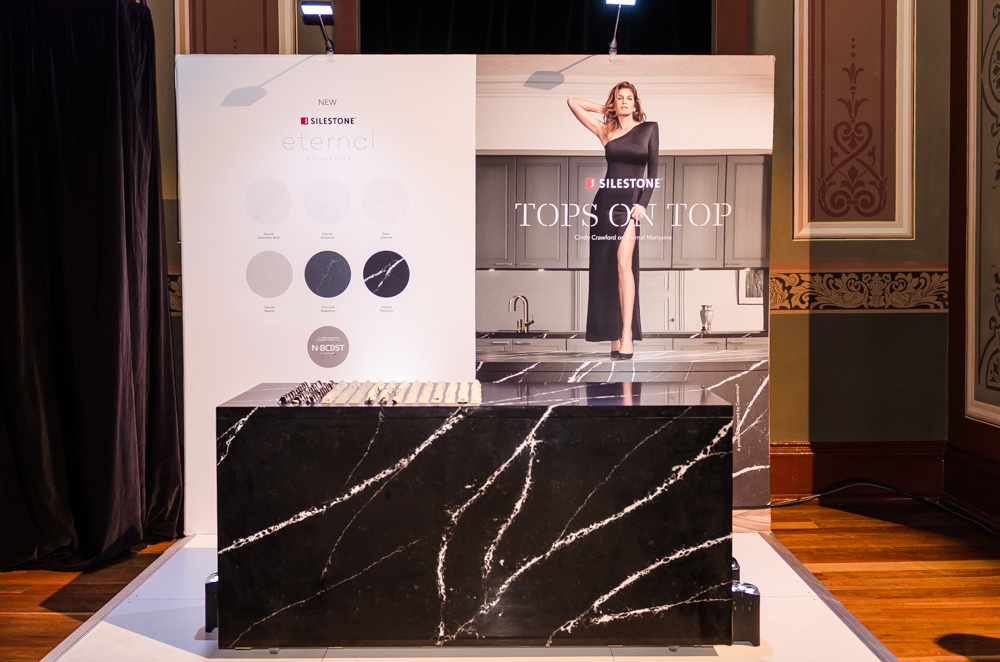