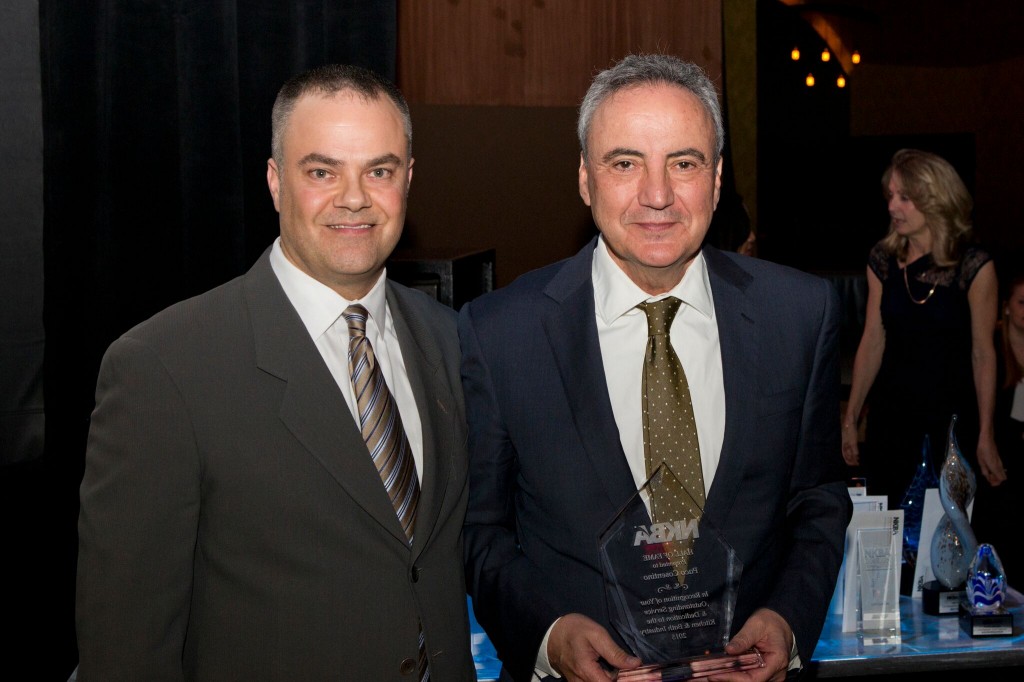 The show is held annually at the Las Vegas Convention Centre and this year will attract 662 exhibitors from 19 January to 21 January, has begun with the prestigious appointment given to Francisco Martínez-Cosentino, Cosentino Group President. For the first time since its creation in 1989, a Hispanic has been initiated into the NKBA National Kitchen & Bath Association Hall of Fame. It should be remembered that the 2014 event, Martínez-Cosentino also had the honour to be the first Latin American to give the KBIS Annual State of the Industry address, the first to be given in Spanish. 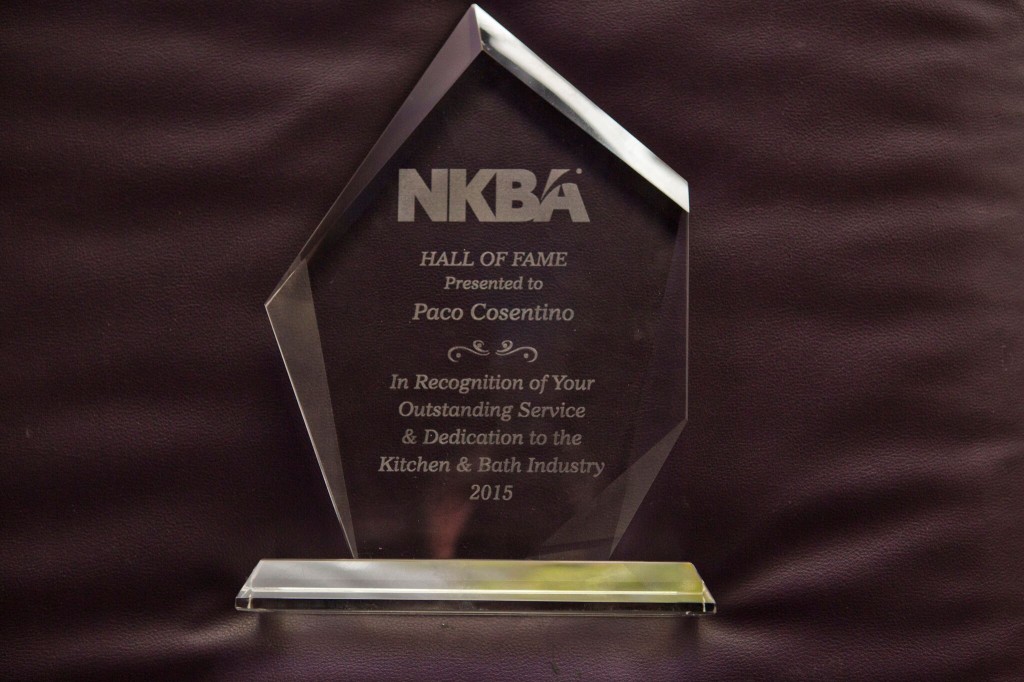 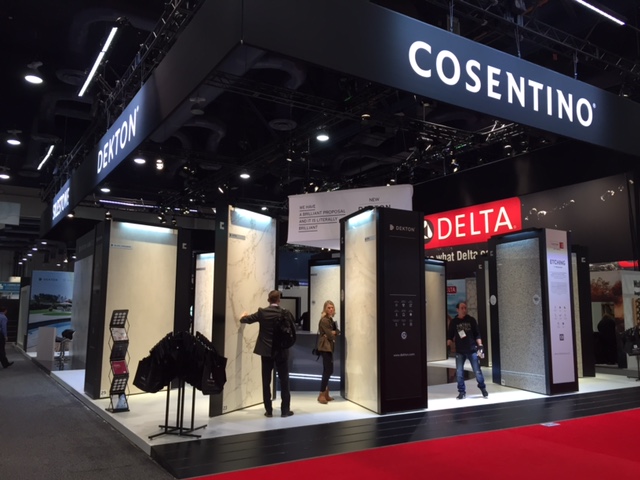 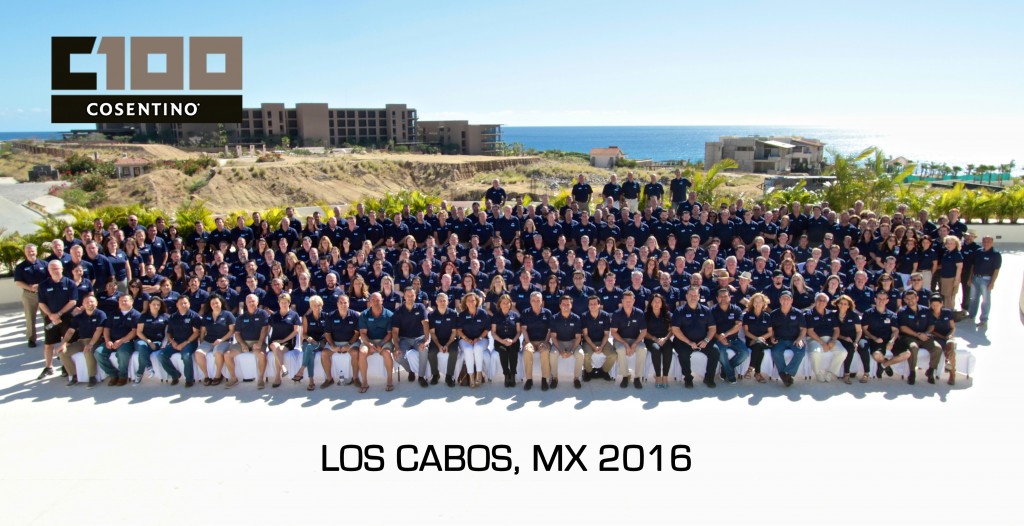