White Zeus, the favourite Silestone® colour, in its 25th anniversary 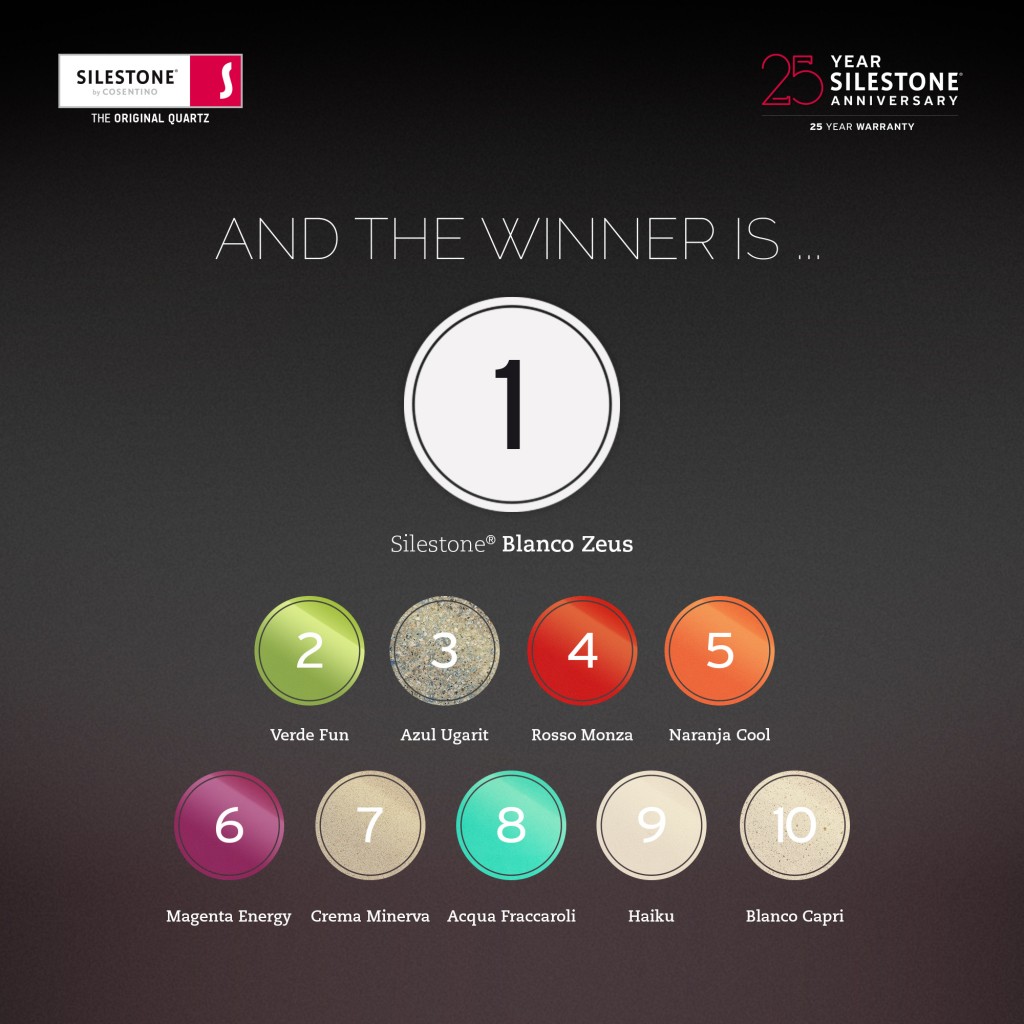 White Zeus was voted the most popular Silestone® colour. This surface is the world leader in quartz surfaces and now celebrates it 25th anniversary. This result was the outcome of an online survey conducted by the company at the start of the year via its website – 25.silestone.com – as part of the various actions and initiatives it has organised in 2015 to mark this anniversary.

During those months they received over 1,000 votes from 40 countries around the world. In order of votes, the second favourite colour was Green Fun. Blue Ugarit, Rosso Monza and Orange Cool came third, fourth and fifth respectively. We would like to point out that the colour Acqua Fraccaroli, presented last September, came eighth among the 60 colours that currently make up the Silestone® catalogue.

For Santiago Alfonso, Marketing and Communications Director Cosentino Group, “this action has been very interesting both because of the many votes and the diversity of participating countries, and because it shows a clear trend towards solid, eye-catching colours. It thus consolidates a taste or decision for using design and colour for interiors, especially in kitchens, something that Silestone® has contributed significantly to over these 25 years.” 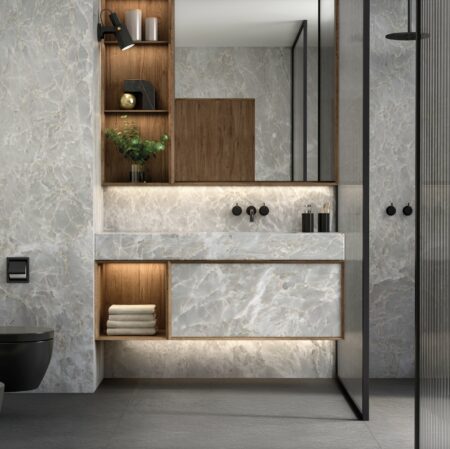 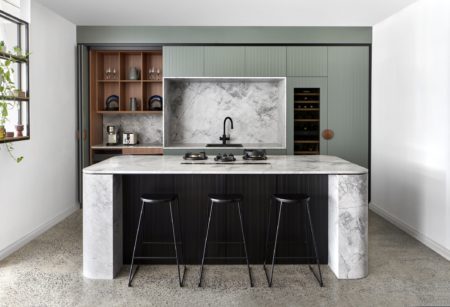 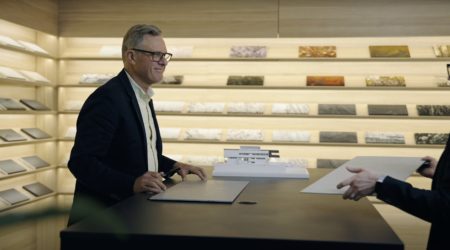 A Brand on a Mission: Peter Maddison Shares the Cosentino Story 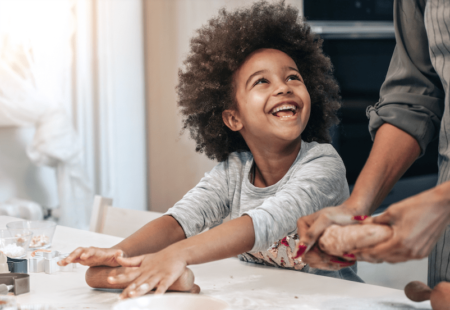