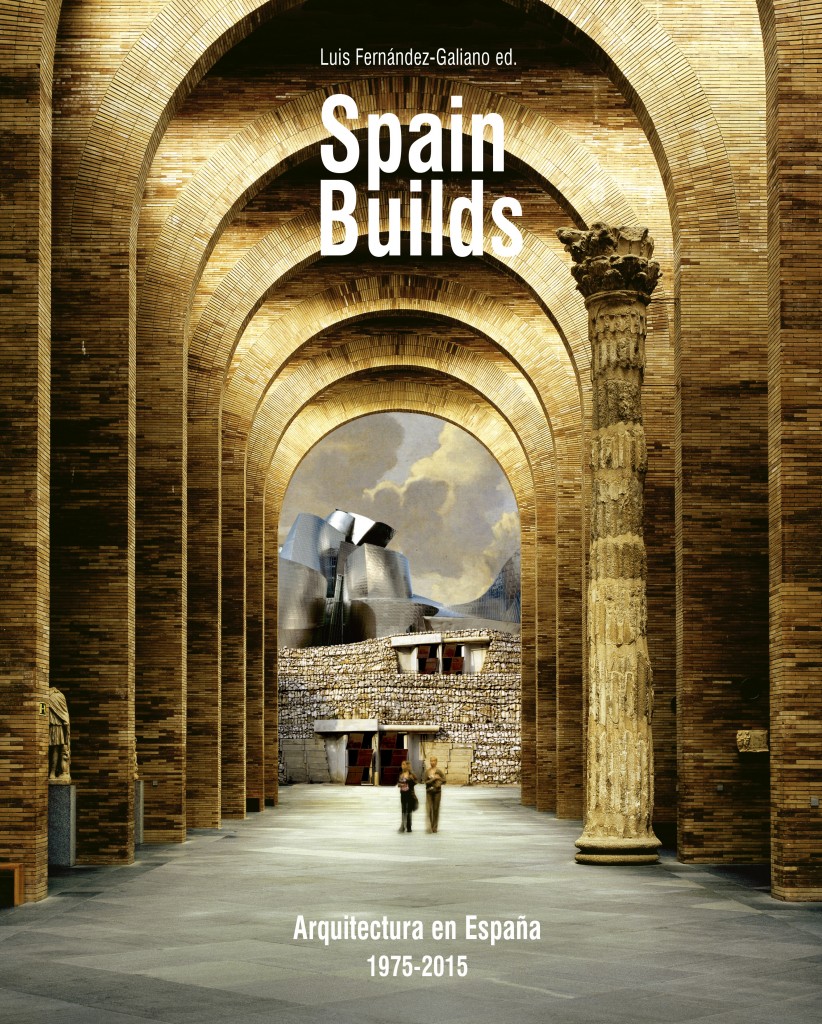 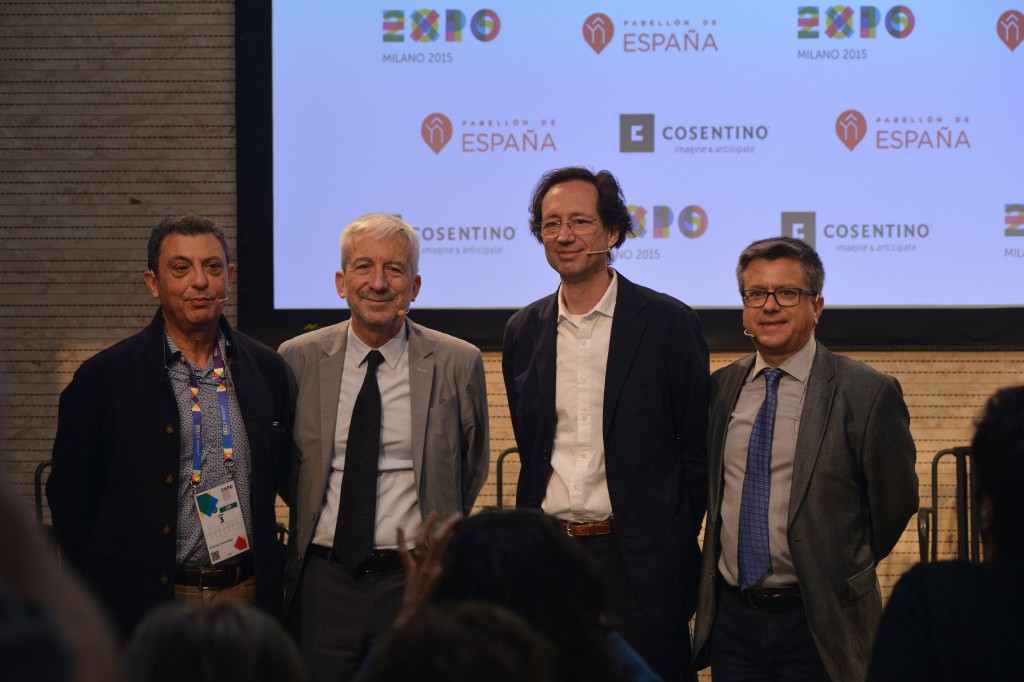 May 17, 2015 Categorised in: ant, News, Uncategorized
Previous article
Cosentino Group opens in Israel with a new Centre in Tel Aviv