The Rafa Nadal Academy by Movistar located in Majorca, Spain is an edifice that is changing the way the world of architecture and design sees surface design. The academy opened its doors in 2016 with the intent of becoming a benchmark centre in the world of tennis at an international level. It brings together tennis and education, aiming to ensure that students follow a professional sports career without neglecting their academic studies.

ultra-compact surfaces at the forefront of the academy’s design. Cosentino fitted over 430,556-square ft. of Dekton in applications including wall cladding, flooring, countertops, stairs, exterior walkways and façades for the two main buildings of the complex. Even wet areas including swimming pools and a spa were also built using the surface.

Dekton was the ideal option because of its incredibly innovative technical properties. It is non-porous, scratch and fade resistant, completely stain proof and has a high resistance to heat and cold allowing it not to burn, scorch or crack under extreme temperature changes. 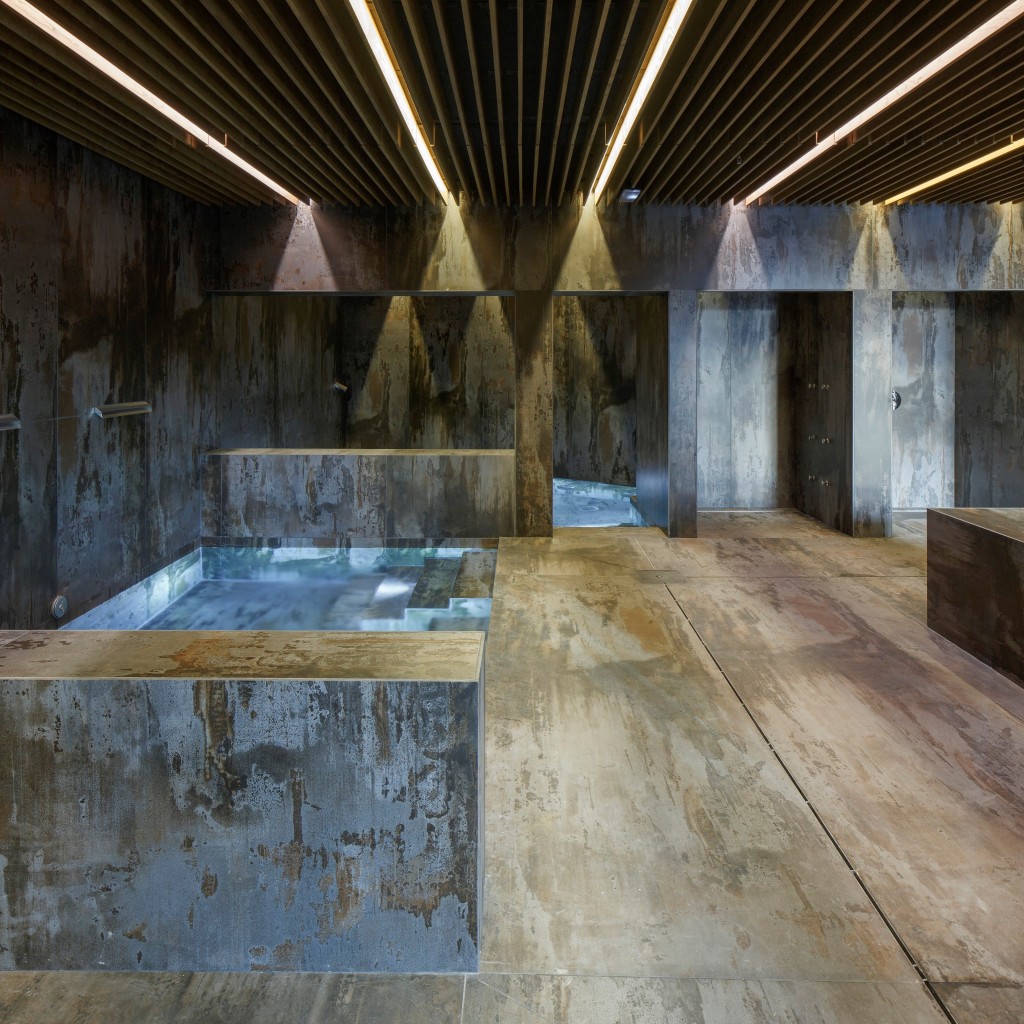 Twelve unique surface colours were used throughout the project, including two customized colours which Cosentino created specifically for the academy. An intense blue serves as a hallmark of the academy thanks to its use in the main façade of the building. A soft white, that is characterized by its subtlety, covers most of the walls throughout the facility creating a contemporary visually appealing design. The spa is truly one of a kind, comprised of Dekton’s Trilium which captures a visual texture and colour variation of aged and oxidized stainless steel.

In addition to Cosentino’s donation of Dekton ultra-compact surfaces, the Silestone quartz “Bath Collection” was also used in the project. Approximately 130 Silestone White Zeus Extreme shower trays and over 100 bathroom integrated sinks and countertops are featured. 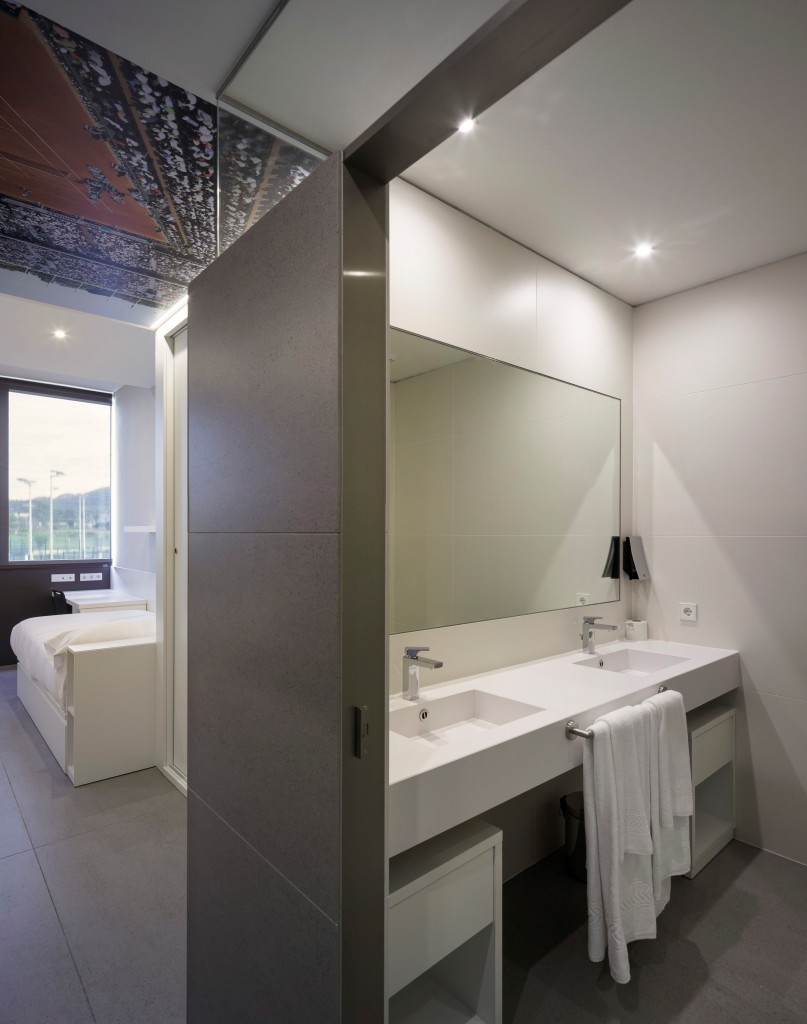 The academy is now an important fixture of the Majorca community. There are designated areas that are open for the whole community to enjoy. It has also provided a positive economic impact by creating over 140 jobs in the Majorca region.

Watch this video for an in-depth look at Dekton’s vital role in the design of the Rafa Nadal Academy: