Cosentino won first place in the 601-sq. ft. and above category at the 2017 Interior Design Show Booth Awards held this past week in Toronto. Juried by an esteemed group of judges, the IDS Booth Awards recognizes excellence in exhibit design. This was a landmark moment for the company as the Interior Design Show is known for being one of the most important design conferences in North America. Cosentino enlisted internationally acclaimed Canadian design firm Cecconi Simone for the award-winning design exhibit. The first-place booth inspired design professionals with its contemporary urban town home layout, designed using unconventional surface applications. Nearly the entire booth was fabricated using new releases and prototypes of both ultra-compact Dekton and Silestone natural quartz including the furniture, countertops, fireplace surrounds, floors and walls. 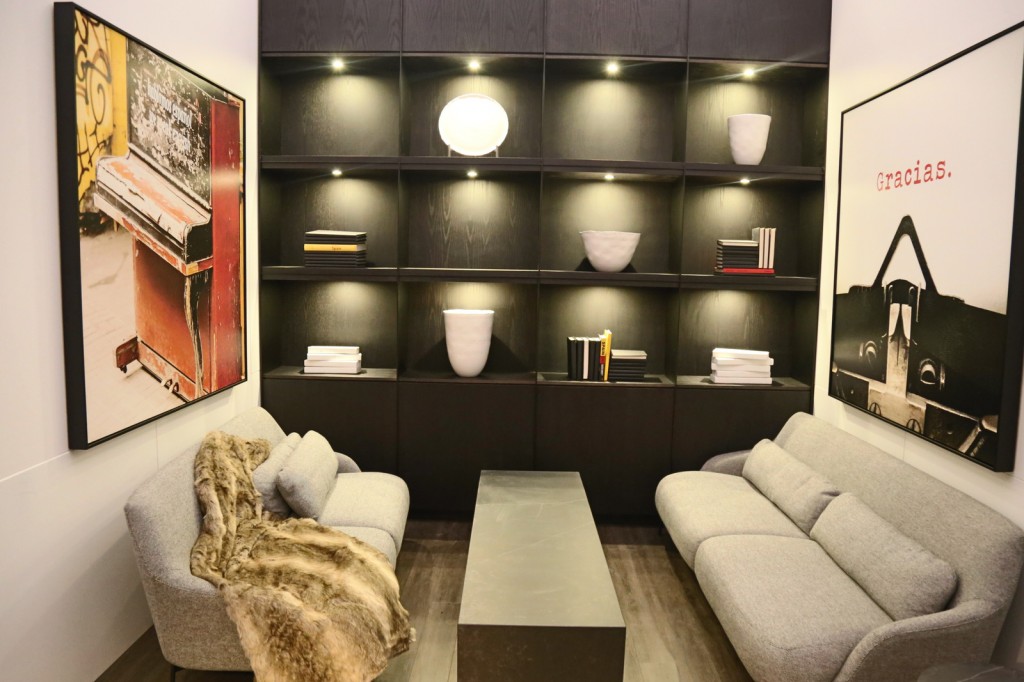 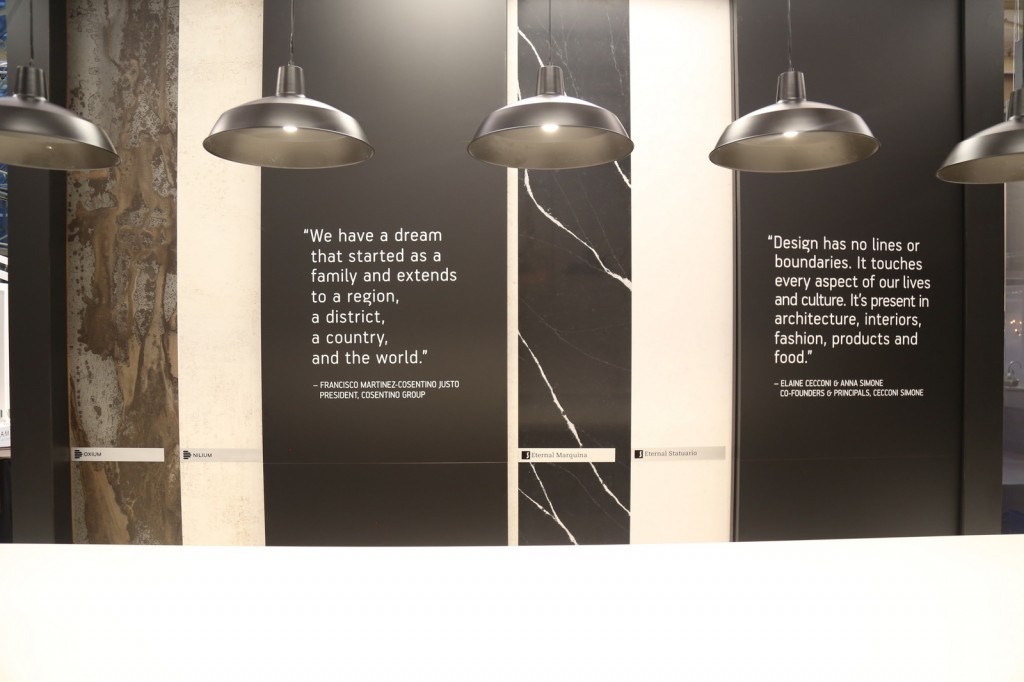 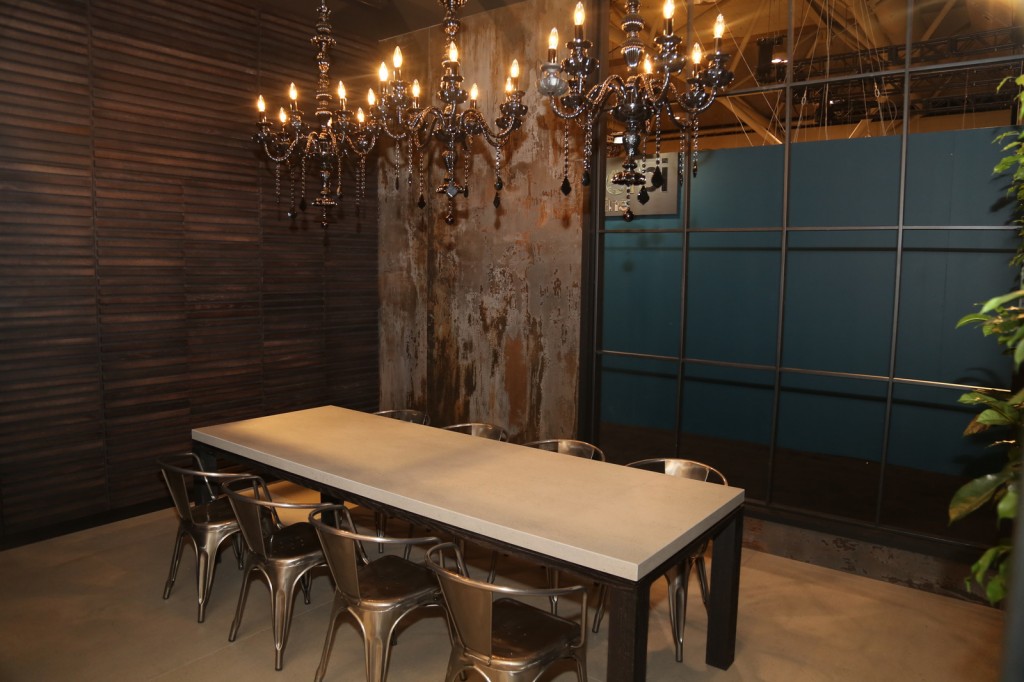 Cecconi Simone set out to inspire designers, architects and consumers but showcasing the limitless possibilities in surface design adaptable to both interior and exterior settings. The exhibit featured an outdoor inspired dining area using Dekton’s newly released Trilium, the brand’s first recycled colour option which captures the visual texture and colour variation of aged and oxidized stainless steel.  Other areas of the exhibit displayed Silestone’s new Eternal Collection which was shown for the first time in Canada at IDS.

Cosentino and Cecconi Simone have a successful history of collaboration having designed two exhibits together in 2016. The firm designed Cosentino’s 2016 IDS booth in the form of a library setting completely made from Dekton. The design was intended to inform the architecture and design community on the unique properties of the ultra-compact surface, demonstrating how dynamic and cutting-edge the product is. The exhibit certainly struck a chord with attendees earning a silver Best Booth Award at IDS.

Later in 2016, Cecconi Simone took the next Cosentino exhibit space one step further when they designed the ‘Travel with Cosentino’ booth for Milano Design Week at Salone Del Mobile. Cecconi Simone created four vignettes inspired by a Parisian Apartment, a Balinese Garden, a London Loft and a Toronto Town Home. Each space illustrated the dynamic use of Cosentino products in curated urban and rural spaces.

The evolution of Cecconi Simone’s booth designs has come full circle with this year’s award-winning IDS booth. Thousands of attendees frequented the booth throughout the 4-day design event, experiencing new Canadian brand launches from both Silestone and Dekton, showcased innovatively through the unique exhibit space.