Silestone recently made an appearance on HGTV Canada’s hit television show Love it or List it Vancouver. The show features homeowners struggling with the decision of moving or re-designing their existing home with the help of a realtor and a designer. 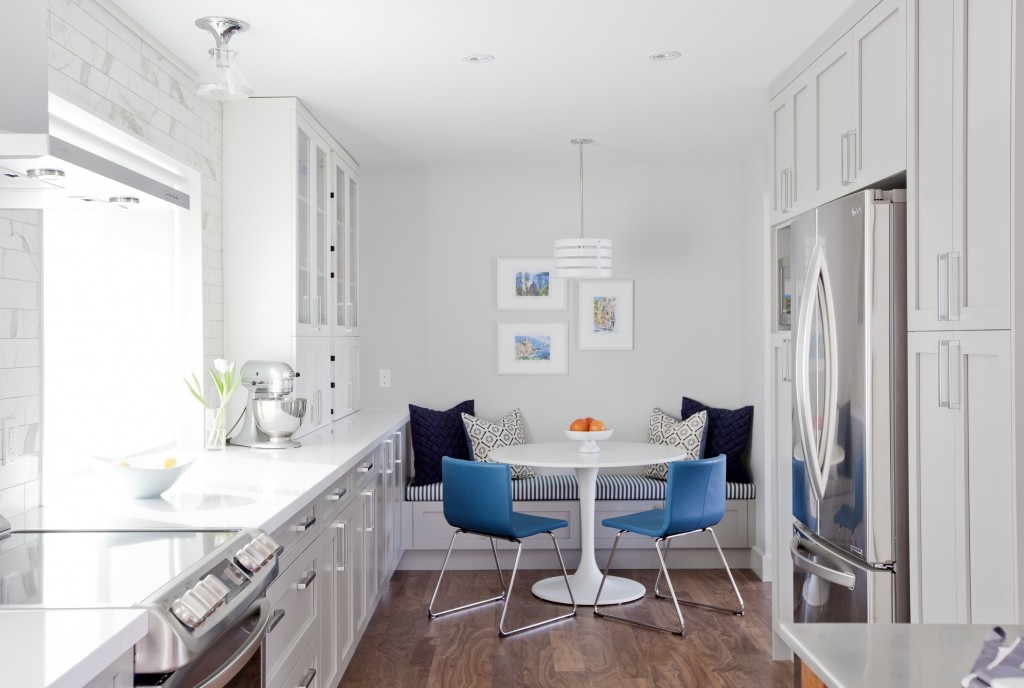 Vancouver couple, Stephanie and Chris found themselves in a bit of a dilemma after living in Chris’s childhood home which they purchased from his parents. Severely outdated and in need of some design TLC, the couple turned to the show’s hosts, interior designer Jillian Harris and real estate agent Todd Talbot for some much needed guidance. 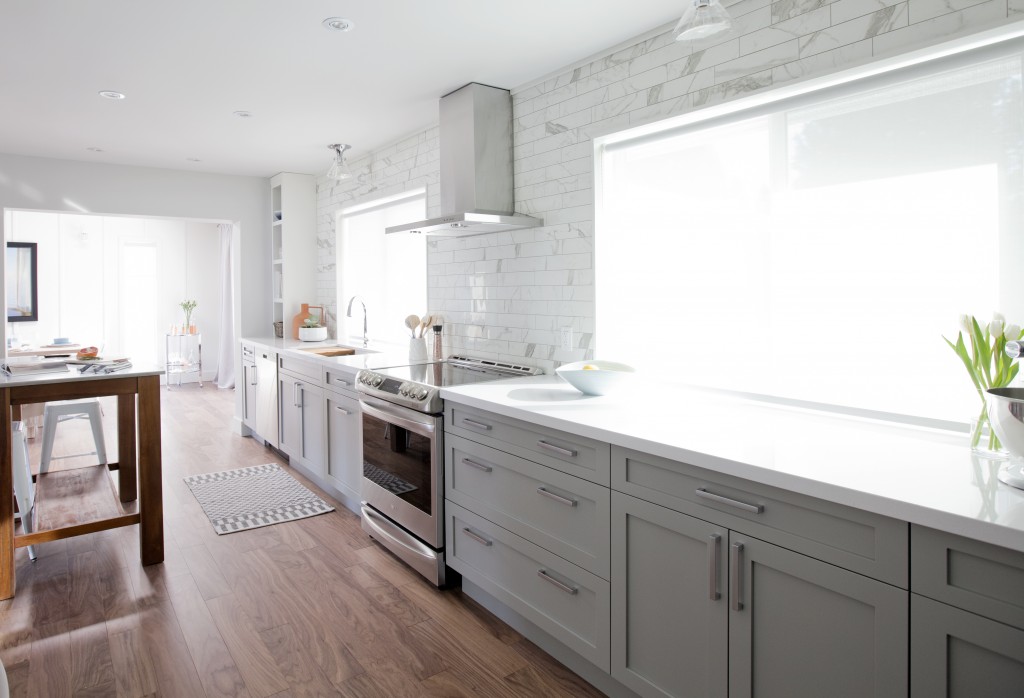 So did they decide to love it or list it? We won’t spoil it for you.