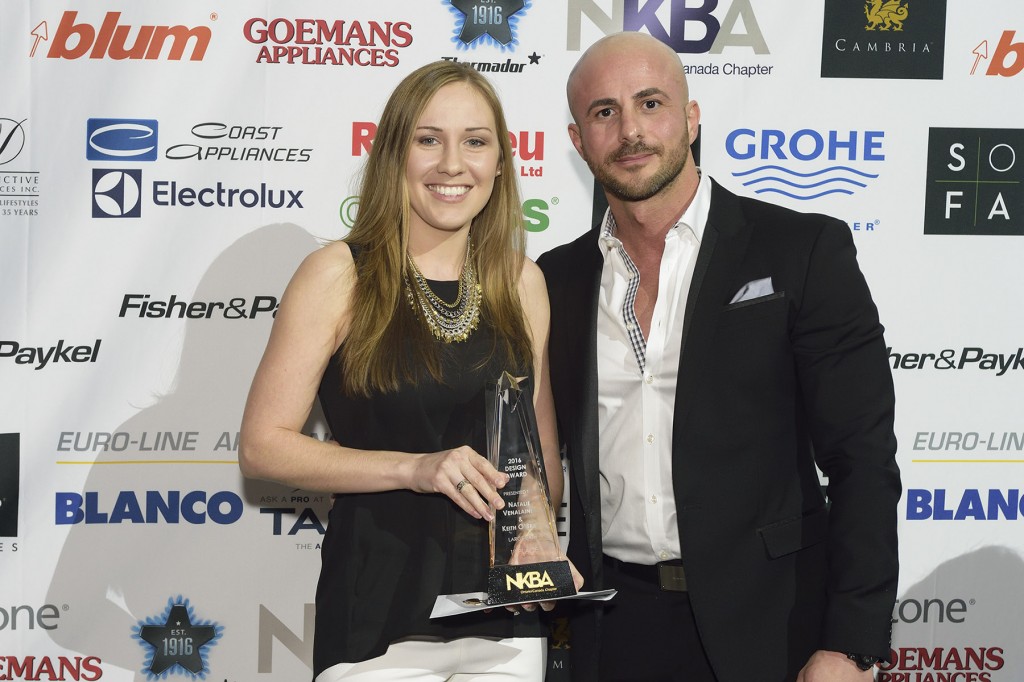 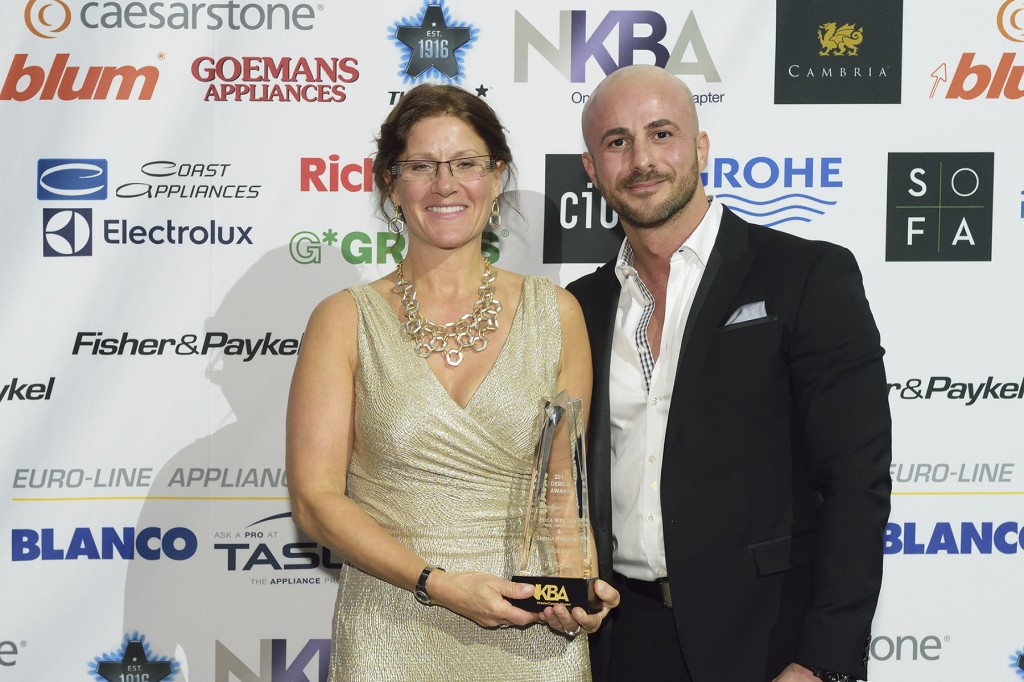 Cosentino takes pride in supporting the design industry through both events and design and architecture association activities in Canada. The Cosentino Toronto team continues to see countless remarkable design projects come through their doors since opening the Centre in October 2014 in Toronto’s Design District at 665 Caledonia Road. The Canadian Cosentino team will continue to celebrate design excellence as sponsors of the Azure Design Awards in June.