Cosentino » Blogs & News » ant » Around the world with Cosentino

Around the world with Cosentino

It’s been an exciting time for Cosentino in Canada as we continue to grow our presence. From showcasing a spectacular display at the Interior Design Show created by internationally acclaimed Toronto design firm Cecconi Simone to demonstrating Dekton’s durability through live caricature artist installations at the Azure AZ Awards, Cosentino has been working hard to meet and engage with Canadian design and architecture community.

But it’s not just Canada enjoying all of the excitement! Cosentino is a global brand with distribution centres in more than 80 countries worldwide. We’ve gathered recent international highlights to share with you. 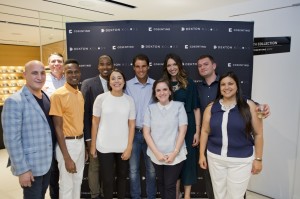 In August, one of the biggest names in tennis visited the Manhattan City showroom, located in New York. Spain native Rafael Nadal visited the centre during his time in New York for the US Open. He toured the space and met with customers, architects, designers and partners from the New York area. During his visit, Nadal commented on the importance of Cosentino to the US Market saying, “It is to admire that a family owned Spanish company has achieved such an important presence for its brands in this complex market.” 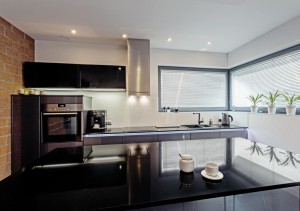 This past September, many well-known designers and manufacturers featured Dekton and Silestone in their kitchen designs at the Küchenmeile A30 annual tradeshow in Germany. The show featured the latest innovations and emerging trends in kitchen design for industry visitors and retail partners. Cosentino was in the heart of the action showcasing installations of the Dekton XGloss series, Dekton Trilium, and various colours and textures from Silestone. 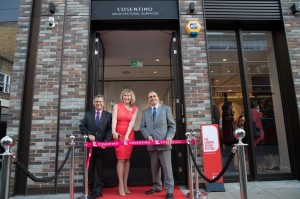 As part of Cosentino’s goal to diversify in distribution and international expansion, the company recently opened a new London City Centre in England. The new showroom, located in the Clerkenwell district, is a major landmark for Cosentino in Europe specifically because the company’s main sales region is located in the United Kingdom.

While the company continues to grow overseas, Cosentino is also expanding in the North American market. Some of the most recent locations to open in the United States include centres in New Orleans, Portland and Fairfield. In March, Cosentino will inaugurate its newest Canadian City Centre located in the heart of Montreal. 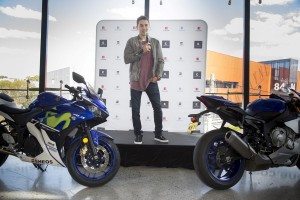 On October 18th, MotoGp rider Jorge Lorenzo visited the Cosentino Sydney Centre showroom. The Spanish motorcycling champion and friend of the Cosentino brand toured the impressive showroom located in the heart of the Alexandria district of Sydney where he met with numerous customers, design industry professionals, architects and the entire Sydney Cosentino team. Lorenzo remains a loyal ambassador for the Cosentino brand, with previous sponsorships with Silestone and a current sponsorship with Dekton. 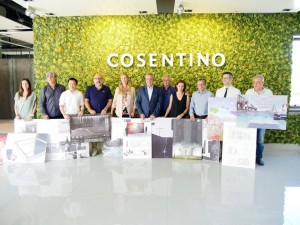 Cosentino recently announced the winners of the 10th edition of their international student competition, the Cosentino Design Challenge. The competition is an initiative to promote international student talent in the categories of design and architecture. Each year, the competition gains more momentum and support from distinguished schools, universities and institutions across the globe. This October, the company launched the 11th edition of the Cosentino Design Challenge. The competition is open to students all over the world. Cosentino is encouraging Canadian participation, as they grow the launch of their brand further into the Canadian market. For more details on the competition, visit: www.cosentinodesignchallenge.org.