Cosentino recently joined creative forces with the Collaborative Design Group (CDG), a design partnership made up of two of Calgary designers, Chris Salas of Cocina Interior Design and Laurie McBain of Kaleidoscope Design at the second annual Calgary Dinner by Design event on June 2nd and June 3rd. The designers created a Dekton installation that captured the attention of attendees, many of which who used it as a chic backdrop for group photos.
“When we were approached to collaborate with Cosentino for Dinner by Design, we jumped at the opportunity,” said Chris Salas, Partner of CDG. “Not only to have the exposure but also to be affiliated with a global brand like Cosentino. We believe that collaborating with the right team is a recipe for success and together with Cosentino and Dauter Stone, we were able to execute the design flawlessly.” 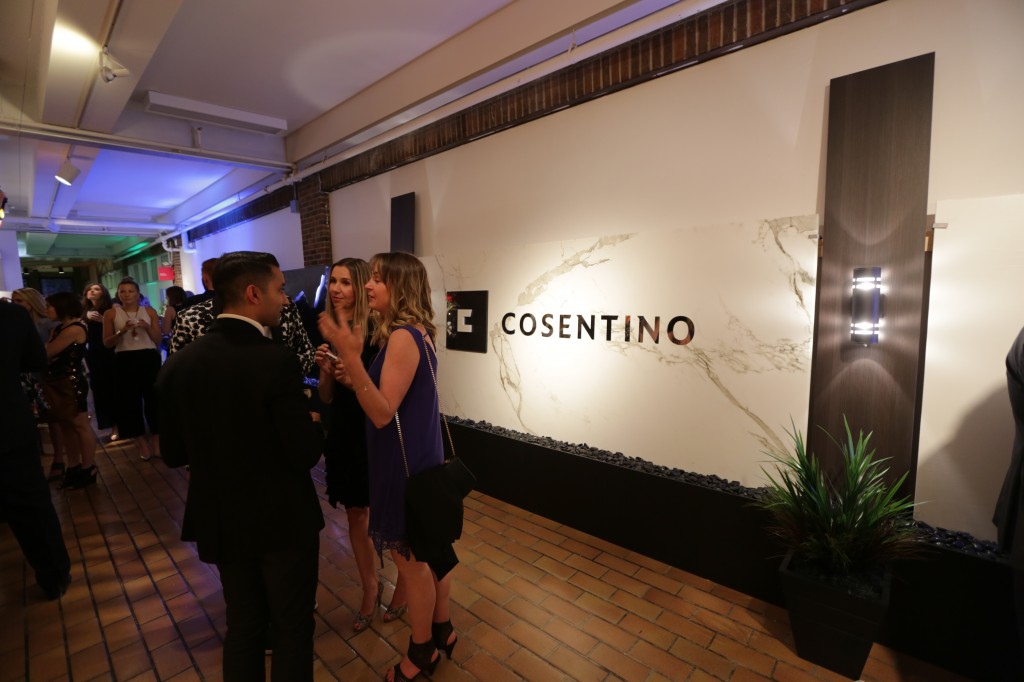 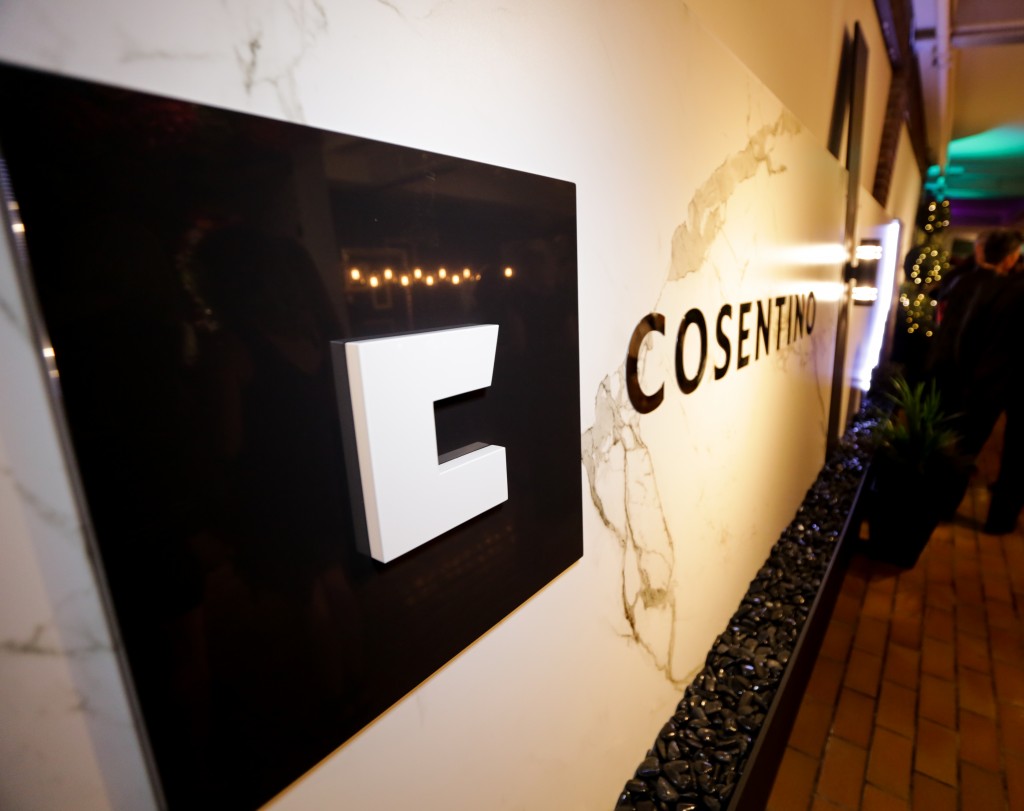 Dinner by Design is quickly becoming one of city’s premiere design events celebrating renowned interior designers, architects, decorators and members of the design community. The event featured local and international design talent who were tasked with designing elaborate tabletop installations. Open to the public, the event consisted of a cocktail art party and a sold-out gala dinner with a portion of the proceeds raising funds for art and design-focused not for profits including Alberta College of Art + Design and Contemporary Calgary.

Using Ultracompact Dekton surfaces, the designers created a 33-foot wall made of five unique colours and textures from the Solid, Tech, Wild and Naturals Collections and newly released XGloss Series. Salas and McBain incorporated a theatrical glow using LED lighting to highlight the physical characteristics of the surfaces. The slabs were displayed using a natural wave-like pattern to represent the natural process that goes into the production of Dekton. The manufacturing method of the surface is a first of its kind which mimics nature’s process in an accelerated version making it nearly indestructible. 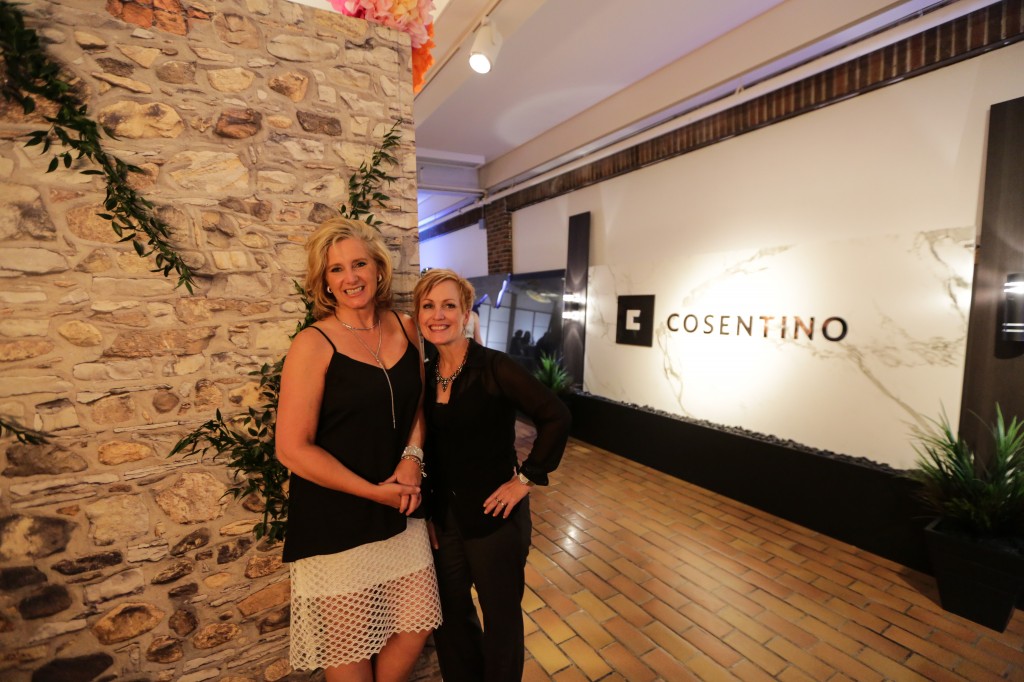 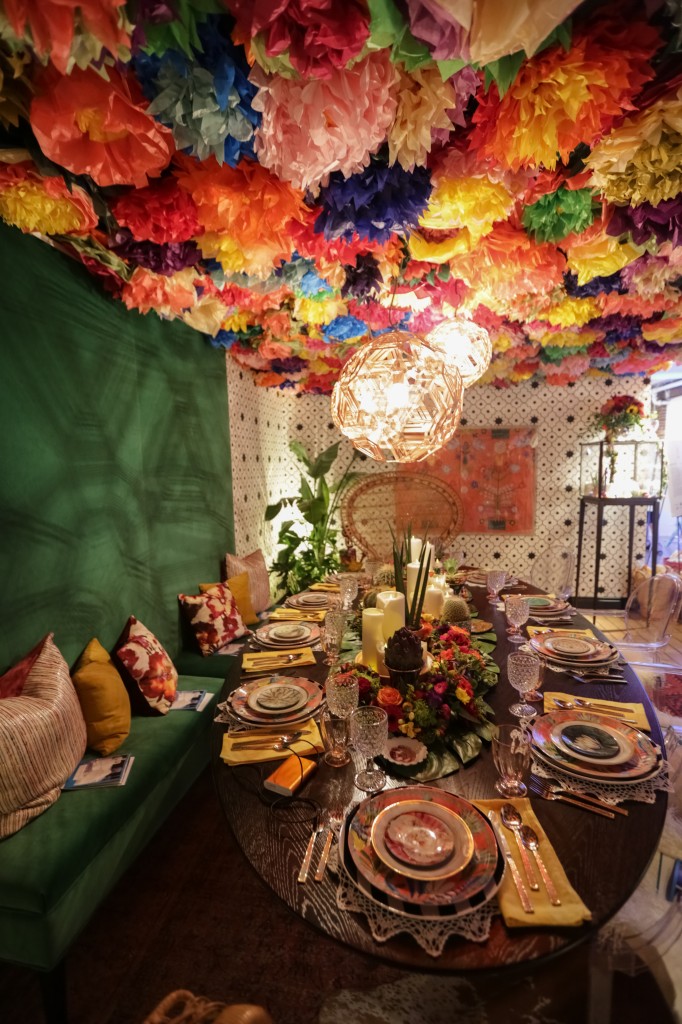 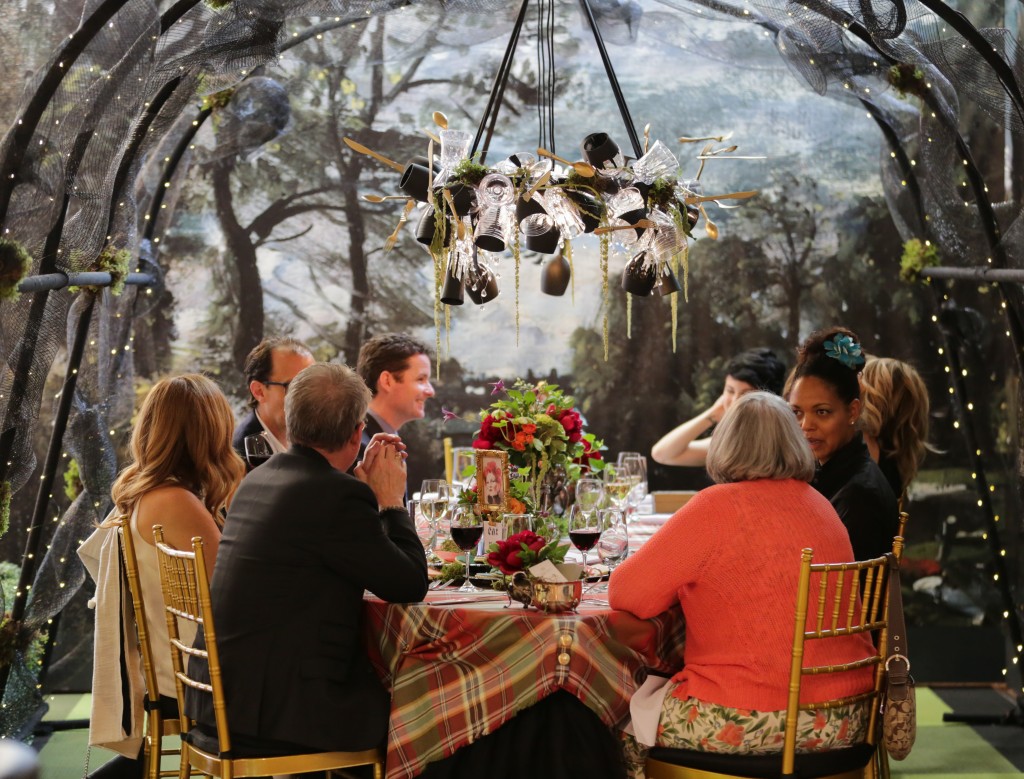 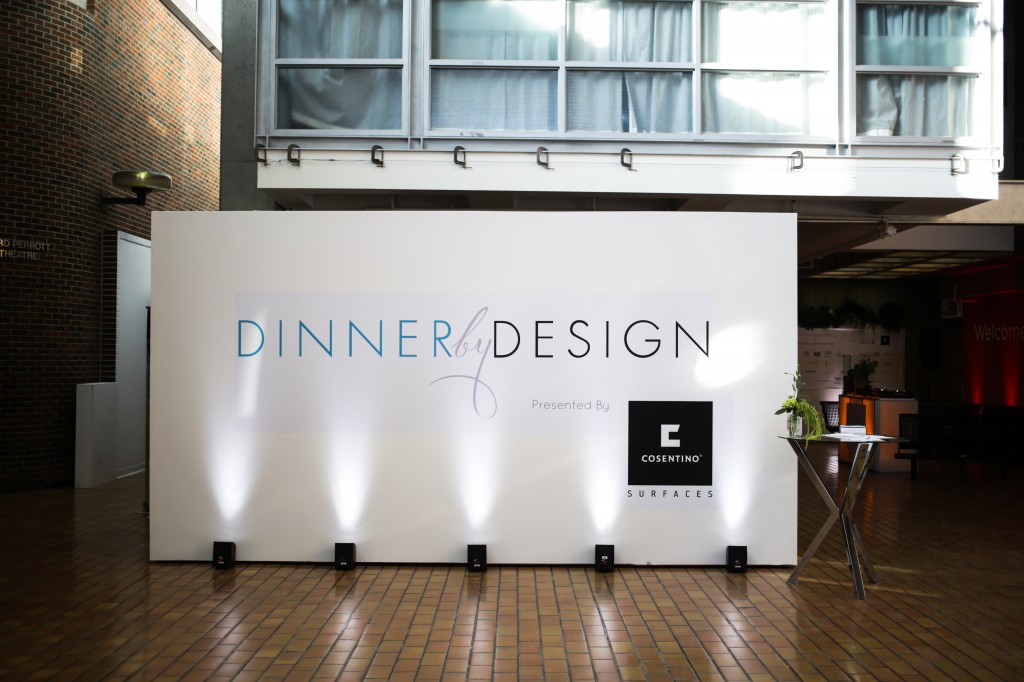