Cosentino sponsored an exclusive event on 7th July organised by magazine ICON Design, which featured renowned architect, David Chipperfield as a guest speaker. The event, held in the stunning gardens of the Lázaro Galdiano Museum in Madrid, was attended by 40 guests, including leading professionals from the fields of design, architecture, interior design and art. The highlight of the event was the talk between Daniel García, Director of ICON Design, and architect David Chipperfield, which took place on a spectacular stage made of the ultra-compact surface Dekton by Cosentino. The British architect spoke about his training in the studios of Richard Rogers and Norman Foster and his professional career, which includes iconic projects such as the extension of the Royal Academy in London and the reconstruction of the Neues Museum in Berlin. In his opening speech, Javier Moreno, Director of EL PAÍS, referred to the latter: “We often admire the most visible, superficial or monumental part of an architect, and sometimes it is very difficult to be touched by what is not apparent at first sight. I have visited the Neues Museum and I have felt the wounds of history, the fragility of memory and the limits of good and evil in human beings emerging from a solid wall, and this is possible thanks to Chipperfield’s work.”.

During the talk, David Chipperfield spoke about the sense of responsibility that architects must acquire for any project, thinking about what they are doing and for whom they are doing it, always prioritising empathy and commitment to the environment and society. There was also time to talk about Galicia and Corrubedo, his second home, where the architect spends long periods of time every year, and which for him has become a place for experimentation and generation of ideas. It is there that he founded RIA, an association created to protect the sustainable development and the environment of the Galician Atlantic estuaries. The evening ended with an exquisite dinner with ultra-compact Dekton by Cosentino surfaces showcased, including two colours from the soon-to-be-launched Craftizen series used for the circular underplate and the menu. 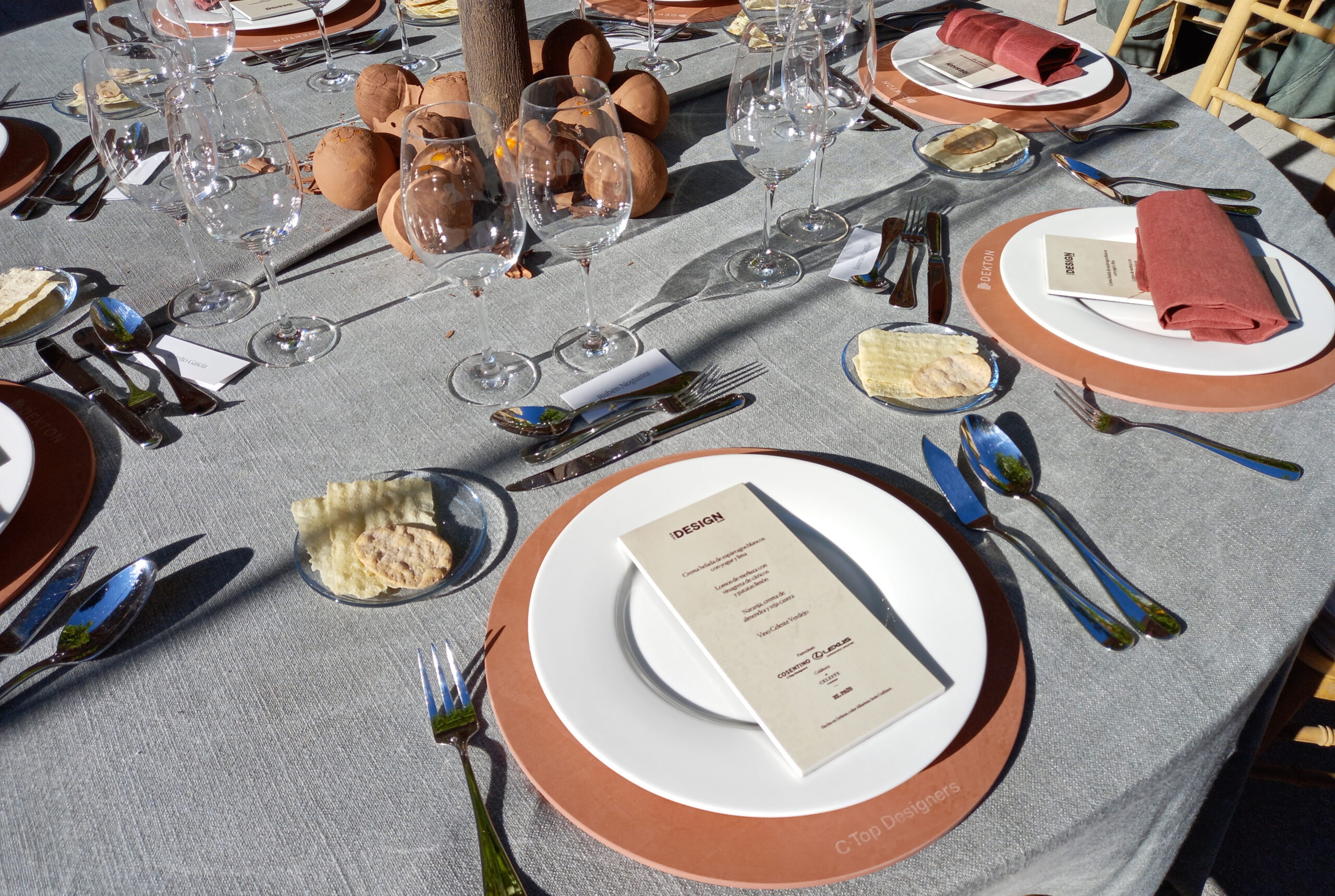 The sponsorship of the event demonstrates Cosentino’s commitment to the design and architecture community, for which the company has recently launched the ambitious initiative “C Top Designers”. “C Top Designers” is an innovative and comprehensive relationship and collaboration programme designed to create synergies with these professionals, helping them to carry out projects of high value and relevance to the industry, share the same vision of design and turn the growing network of Cosentino Cities into their point of reference, experience and inspiration. “For many years we have been working in the Contract world, a field that always involves an architect, a designer or an interior designer. For this reason, Cosentino is working hard to be known by this community. Proof of this is the opening of new Cosentino Cities in the company’s main markets, as well as the increase in activities, staff and efforts to make us known and make our materials part of their projects” said Jorge Lope, Head of Global Accounts Division at Cosentino Group. Watch the event here 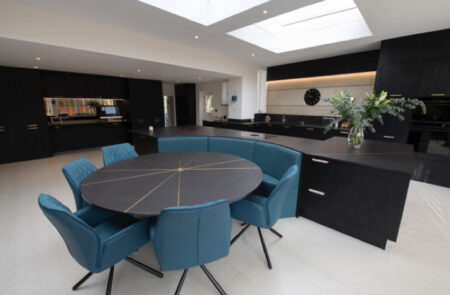 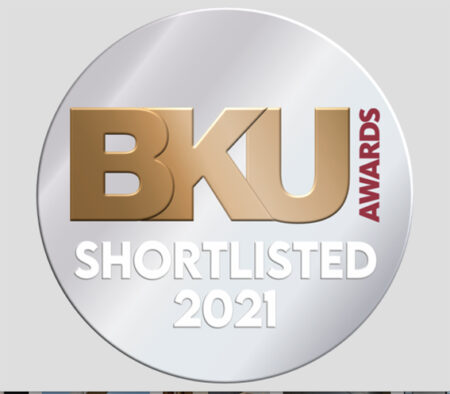 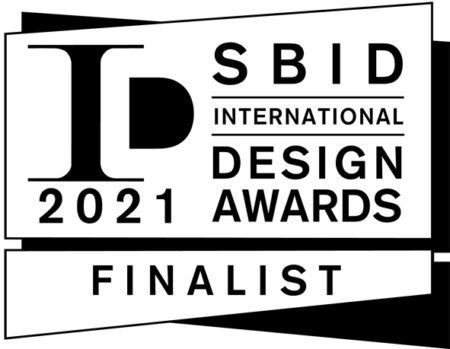