Global world leader in the production and distribution of innovative surfaces for architecture and design, The Cosentino Group, has opened a new Cosentino City Associated in the city of Kuala Lumpur (Malaysia). This new space represents presence and own assets in a new country for Cosentino, in this case within the Asian market. 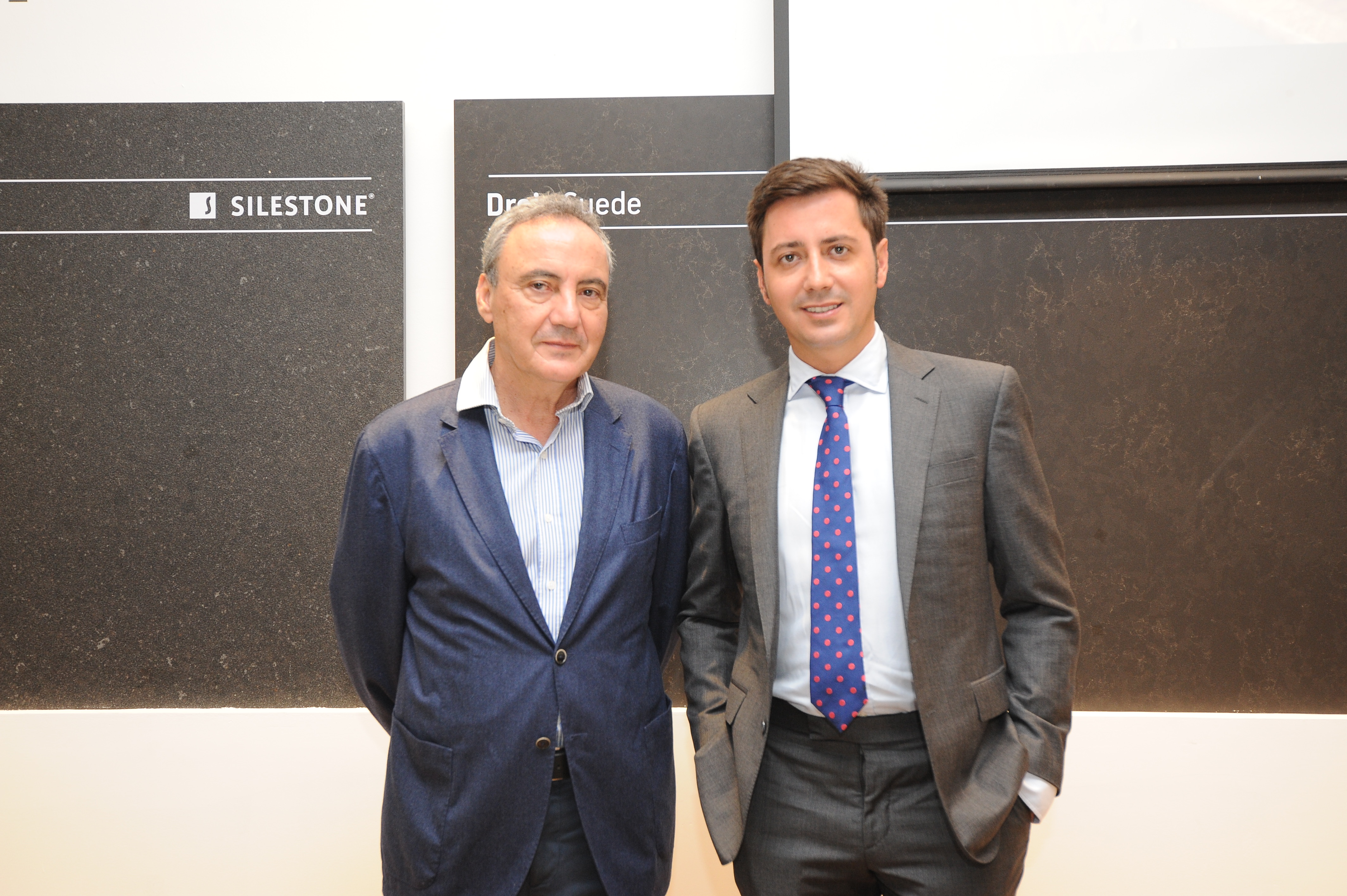 “Our commitment to establishing ourselves with our own assets and experience in new markets continues in full force. Malaysia, like other Asian countries, is a country with huge development potential,” said Francisco Martínez-Cosentino during the event.

May 13, 2014 Categorised in: ant, News
Previous article
Restaurant Saison receives ‘The One To Watch’ Award sponsored by Dekton® by Cosentino at the World’s 50 Best Restaurants Awards