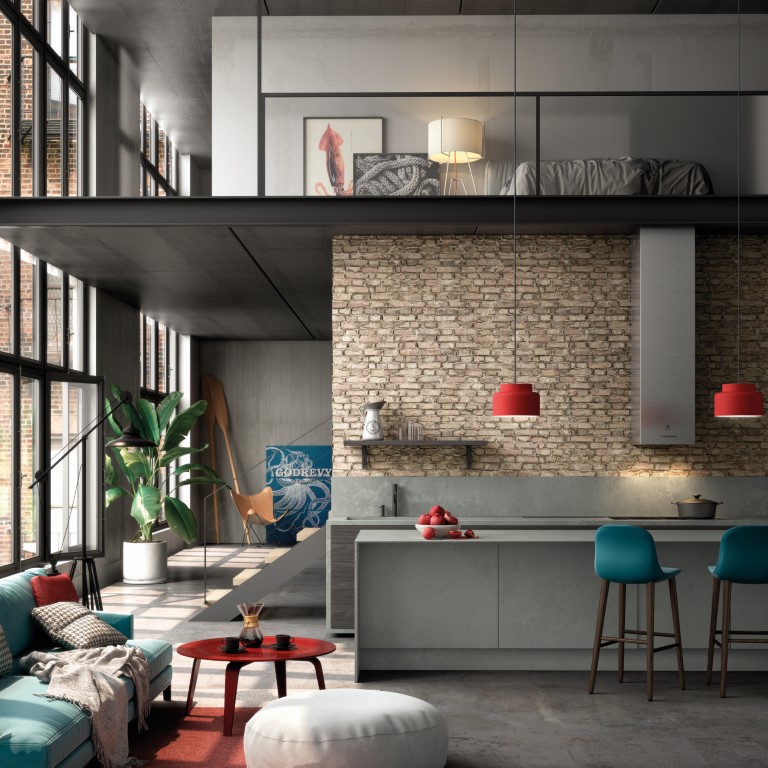 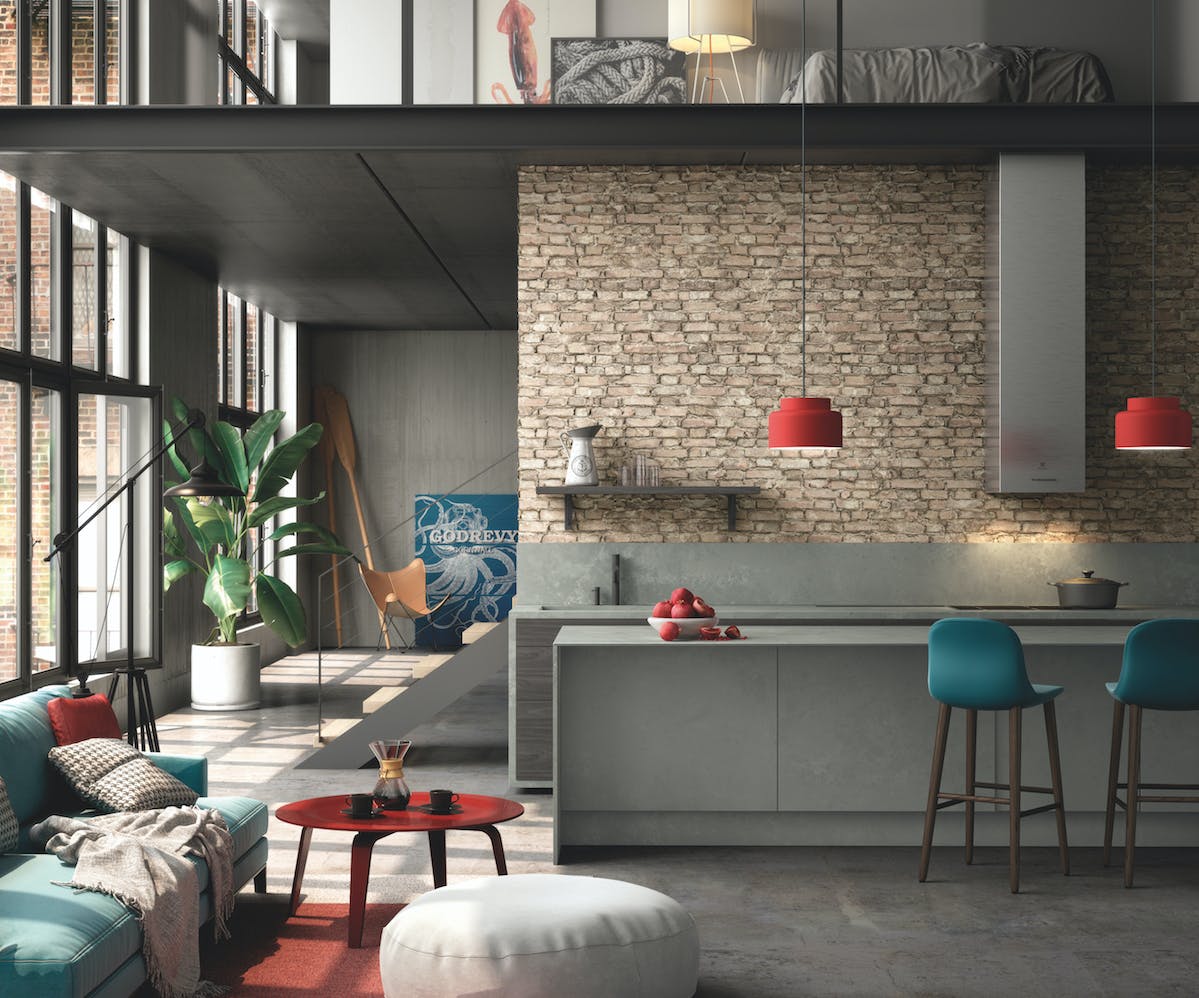 Cosentino is excited to announce the launch of Silestone Loft, a new series of five colours inspired by industrial style. Dating back to the mid-20th century, spaces such as abandoned factories, large workshops and warehouses were turned into open-plan housing, or what became known as loft apartments. The look consisted of materials such as concrete, cement, beams, pipes and deliberately unfurnished spaces. This style of living became a central and popular look within many homes, turning the industrial appearance into a trend that is still popular today.

The creation of the five colours of the Silestone Loft series, Camden, Poblenou, Seaport, Nolita and Corktown, look to bridge the past and the present. They represent five iconic towns with a distinctive history and industrial aesthetic reflected in their streets, buildings, urban furniture and interior decoration. 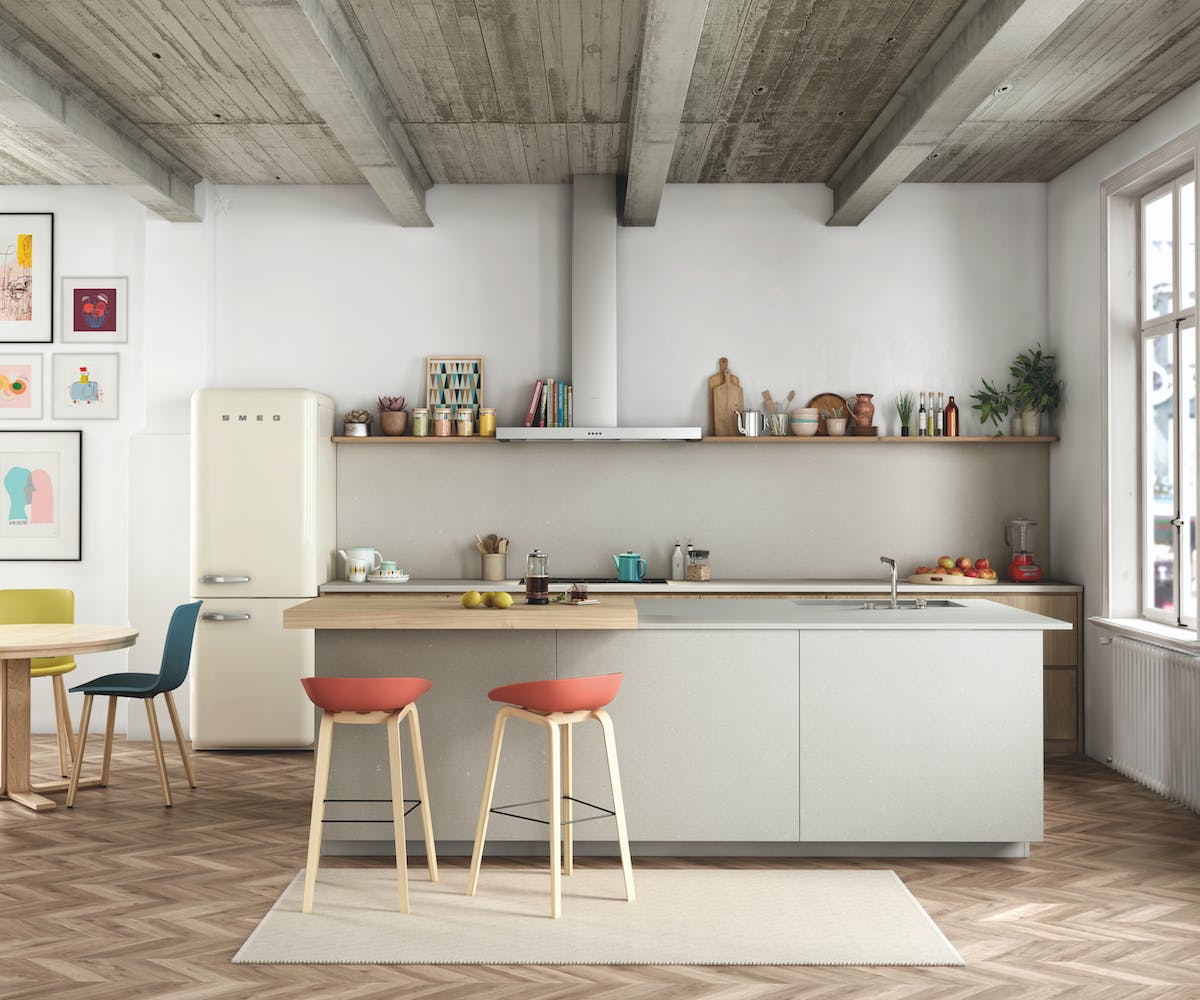 Silestone Camden is inspired by one of London’s most influential, alternative towns. Camden reminds us of a diverse food scene, speaks a thoen-gbnd languages, dresses eclectically and is home to hundreds of musicians and artists. Posters and ephemeral works of art are part of Camden’s history and decorate its exposed brick façades. Authentic, steely shades and the natural wear and tear of living spaces have inspired the cement tone of Silestone Camden; a soft, delicate and consistent grey, with a fine grain and a very subtle white veining. It is a versatile, adaptable colour, easy to incorporate with any decoration thanks to its consistency. 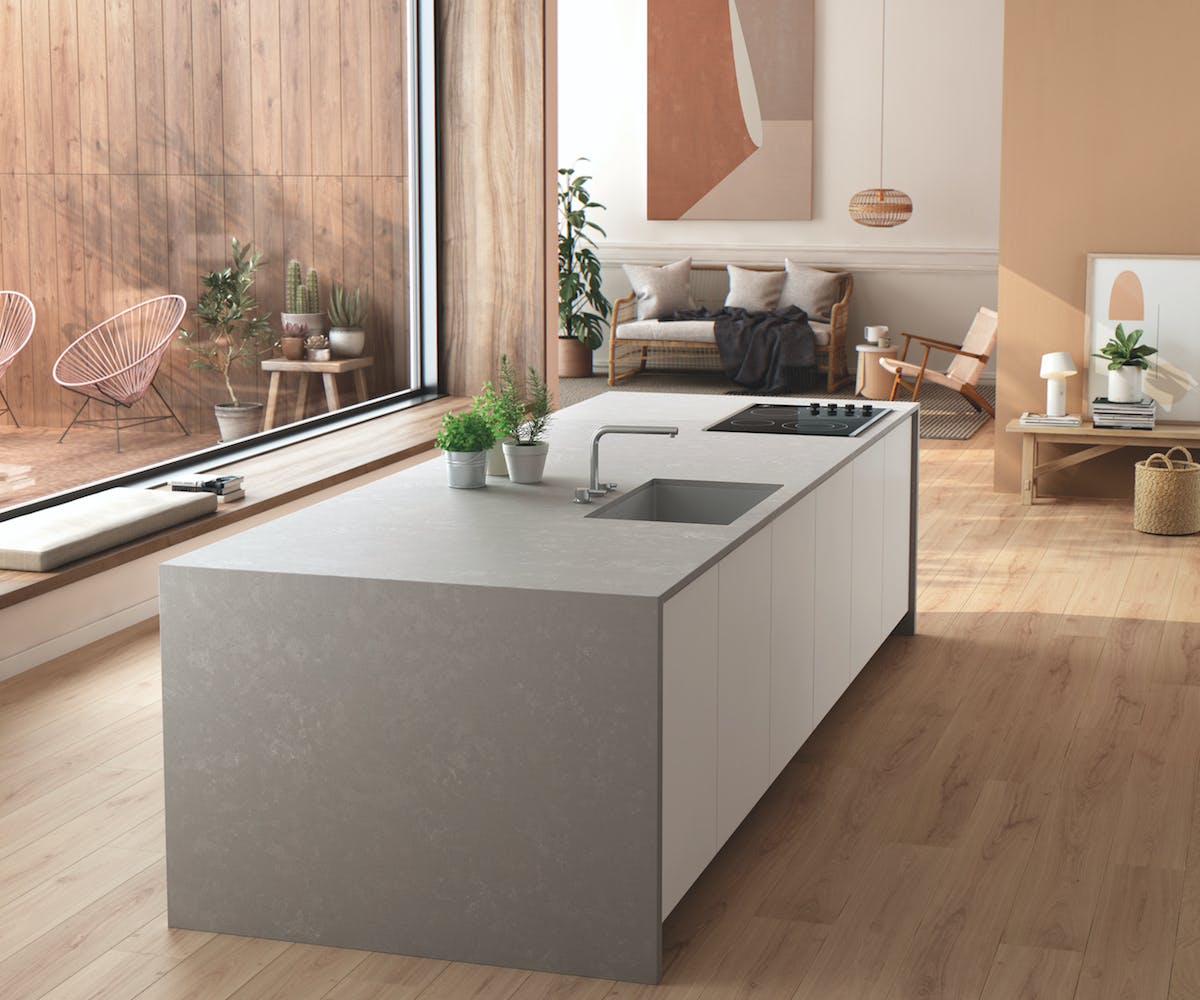 Silestone Poblenou takes its inspiration from the epicentre of the industrial revolution in Barcelona – one of today’s most modern and creative towns. Poblenou has a Mediterranean warmth, with an industrial appearance. It is cosmopolitan, yet suburban; family friendly and multicultural. Its old industrial buildings have been turned into fabulous loft spaces surrounded by art galleries, bars and businesses. A warm shade of grey with very subtle veining on its surface, Silestone Poblenou features a sandy background that brings brightness and offers a comforting texture and familiar feel.

Silestone Seaport reminds us of the small seaside district in south-eastern Manhattan, where the past coexists peacefully alongside docks, restaurants and shops. Exposed brick, worn concrete and characteristic wood from the docks form a chromatic range that has inspired this Silestone colour. Thanks to the effect of its colour and shades, Silestone Seaport is very similar to dark, worn cement, and its striking white shades blend in perfectly with the background. 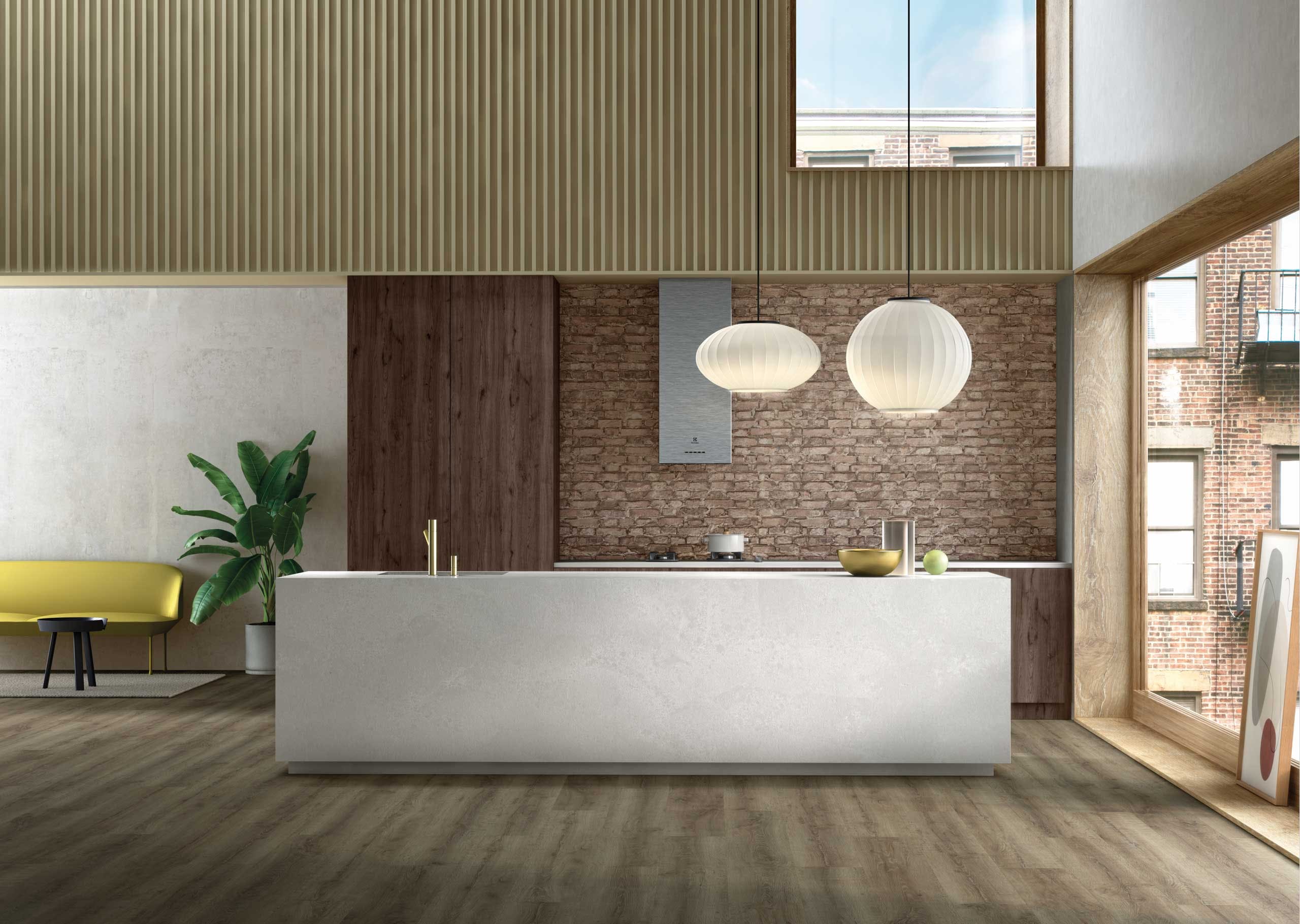 Silestone Nolita is another New York inspired creation. Specifically, a town that was avant-garde even before it was given the name Nolita (North of Little Italy). In the mid-90s, Nolita found its personality and architectural identity that gave it a unique and distinctive character. Its streets are authentic and wild, very different from the surrounding locations. With this historical background, Cosentino has created Silestone Nolita, the whitest shade of the Silestone Loft collection. Nolita is cold and industrial. Blended with shades of whites and light greys, it creates an elegant fine line, free of strong contrasts. 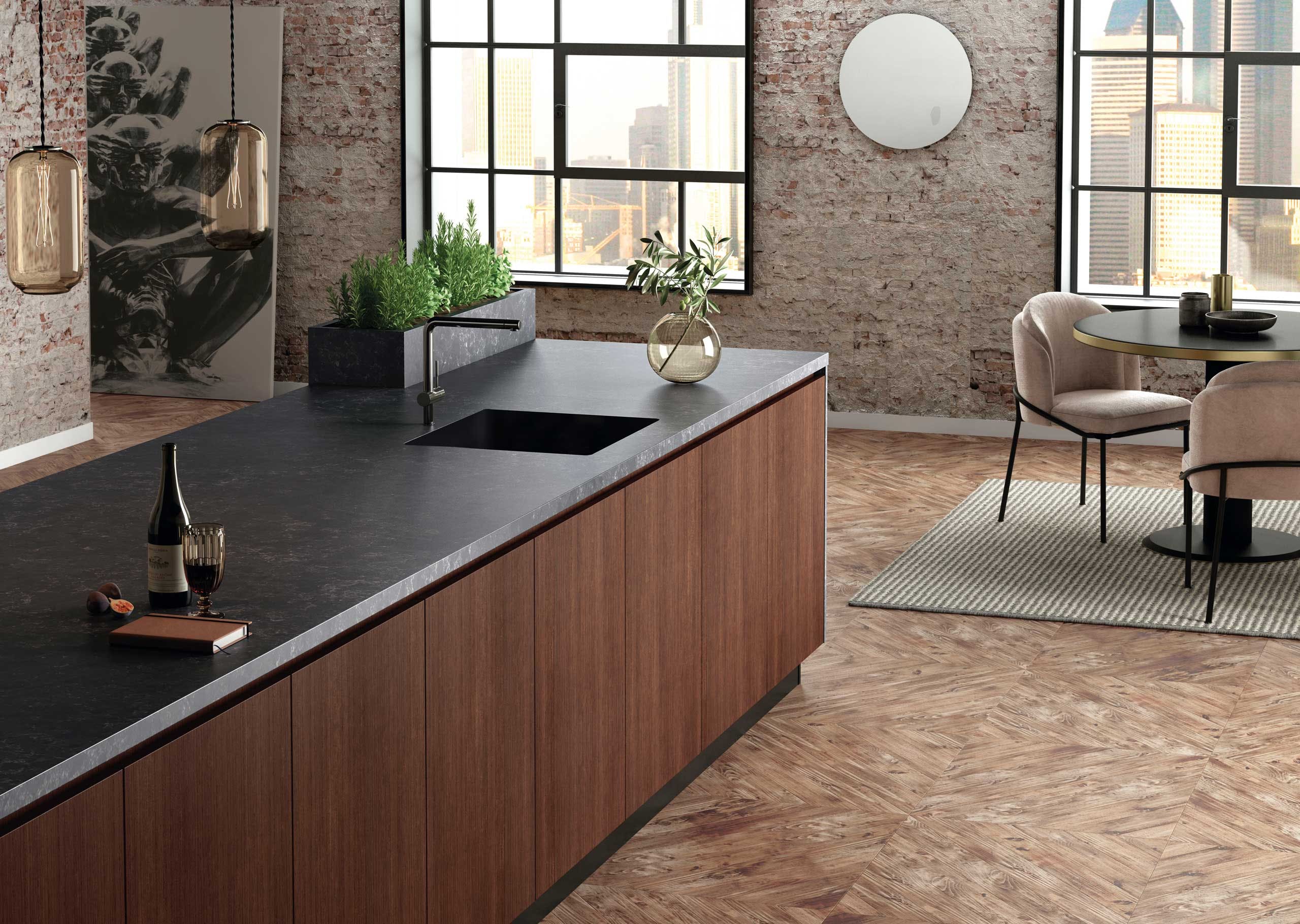 Silestone Corktown has been created to honour the light and shade of Detroit, which grew up amidst steam, pistons and the sound of engines. Corktown was successful and prosperous until depression and deterioration took over. Despite these knock-backs, it regenerated a few decades ago with a renewed beauty and an interesting and intellectual old style. A walk through its streets or a glimpse of the iconic Michigan Central Station is enough to recognise its historic industrial splendour. This has inspired Silestone Corktown, the most intense, solid and deep black of the Silestone Loft collection. Its dark background blends beautifully with intense brown touches and an extra matte finish. Silestone Corktown is evocative of worn surfaces that have experienced the passing of time. 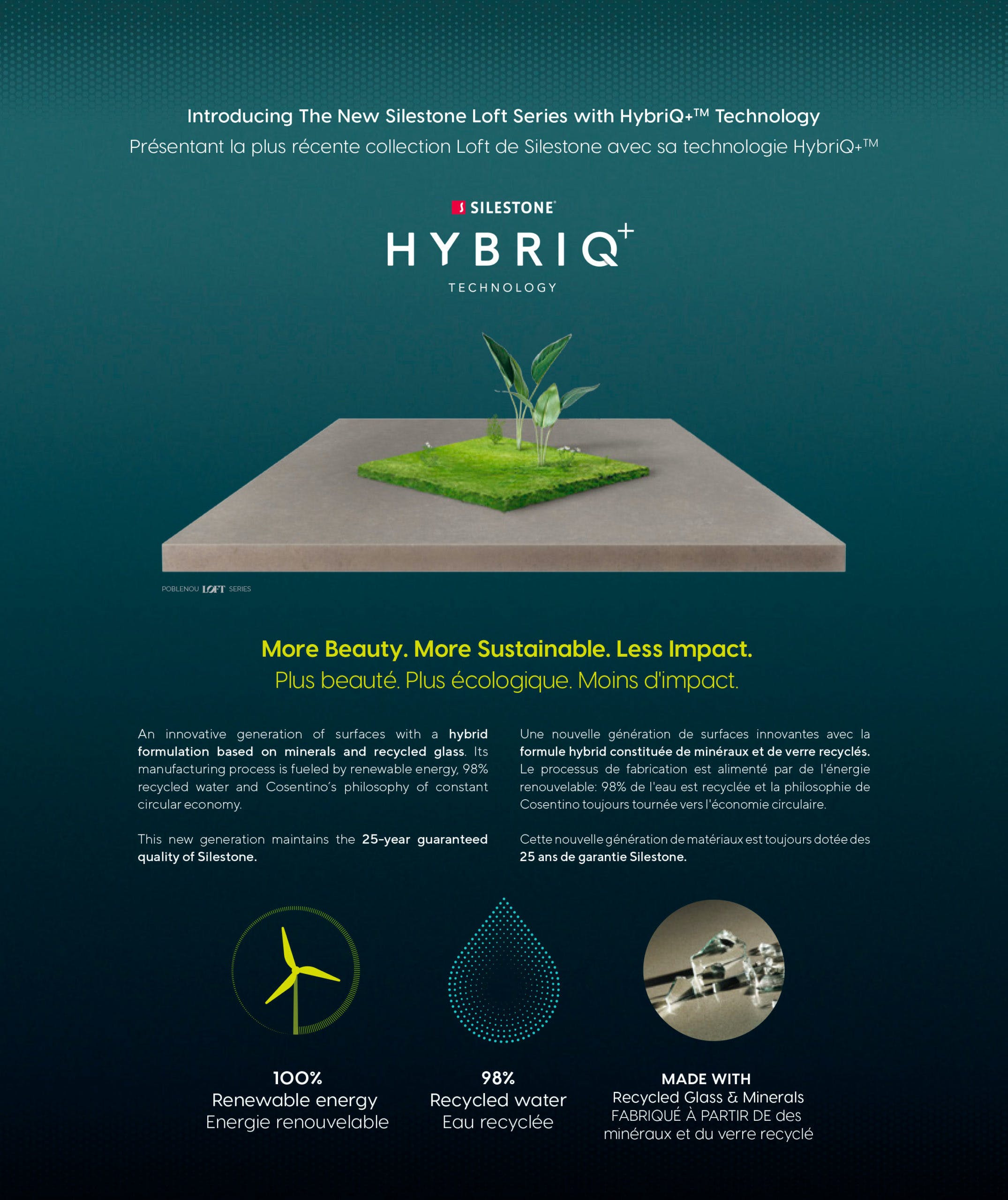 One of the significant new features of Silestone Loft is the use, for the first time, of the innovative and exclusive HybriQ+ technology. HybriQ+ is a huge evolution of the Silestone brand. It is a new production process which adheres to the company’s commitment to the environment, the circular economy and sustainable management. Thanks to this innovative process, reused raw materials, such as recycled glass debut in the manufacture of Silestone Loft. In addition to this, Cosentino’s production process is carried out by employing 98% recycled water and 100% renewable energy.

Furthermore, thanks to HybriQ+ technology, the presence of crystalline silica is significantly reduced, and a hybrid formula made up of mineral and reused raw materials is used. This new composition provides the material with modern aesthetic and design features, while maintaining the quality and beauty of Silestone, as well as its 25-year warranty.

In addition to combining Cosentino’s commitment to sustainability and the circular economy, the multinational again reaches a milestone within the sector that changes the paradigm of the quartz surface category. By reducing the presence of quartz in the composition of Silestone in these new colours, Cosentino anticipates the requirements of future laws and more rules that advise the decrease in the use of silica. It also creates greater security and peace both in its own production facilities and, above all, for all its customers and architectural and design professionals.

Thanks to HybriQ+ technology, Cosentino has developed a new generation of Silestone that is more sustainable and respectful to the environment. This milestone is the result of more than three years of intense work by both Innovation and Product and Environment teams of the Cosentino Group. 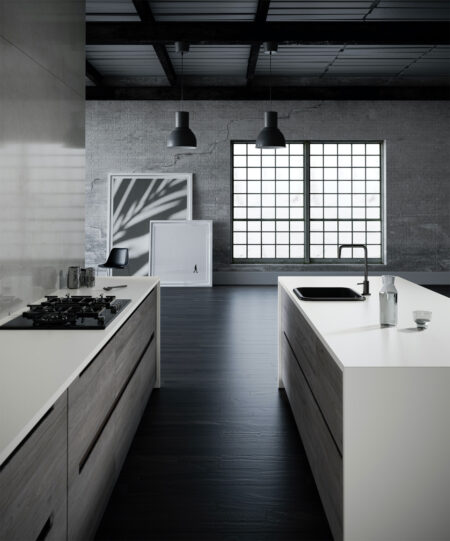 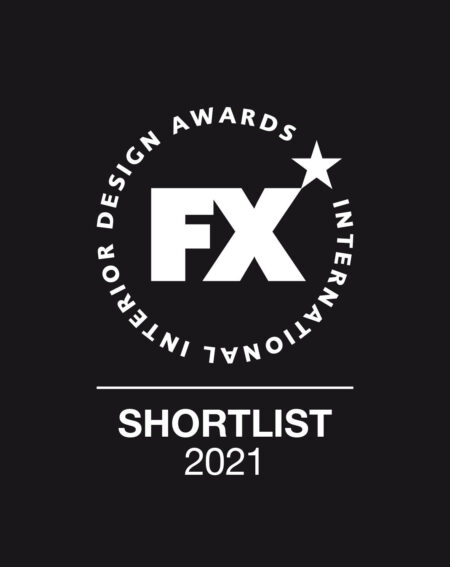 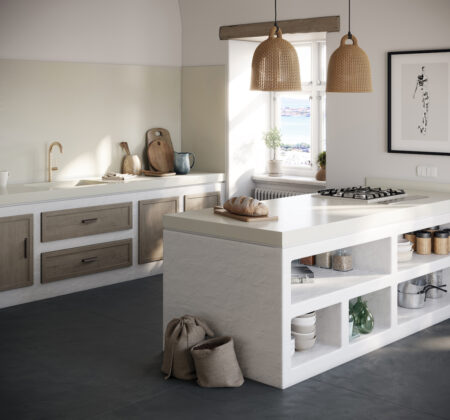