The Cosentino Group buys its distributor in Canada 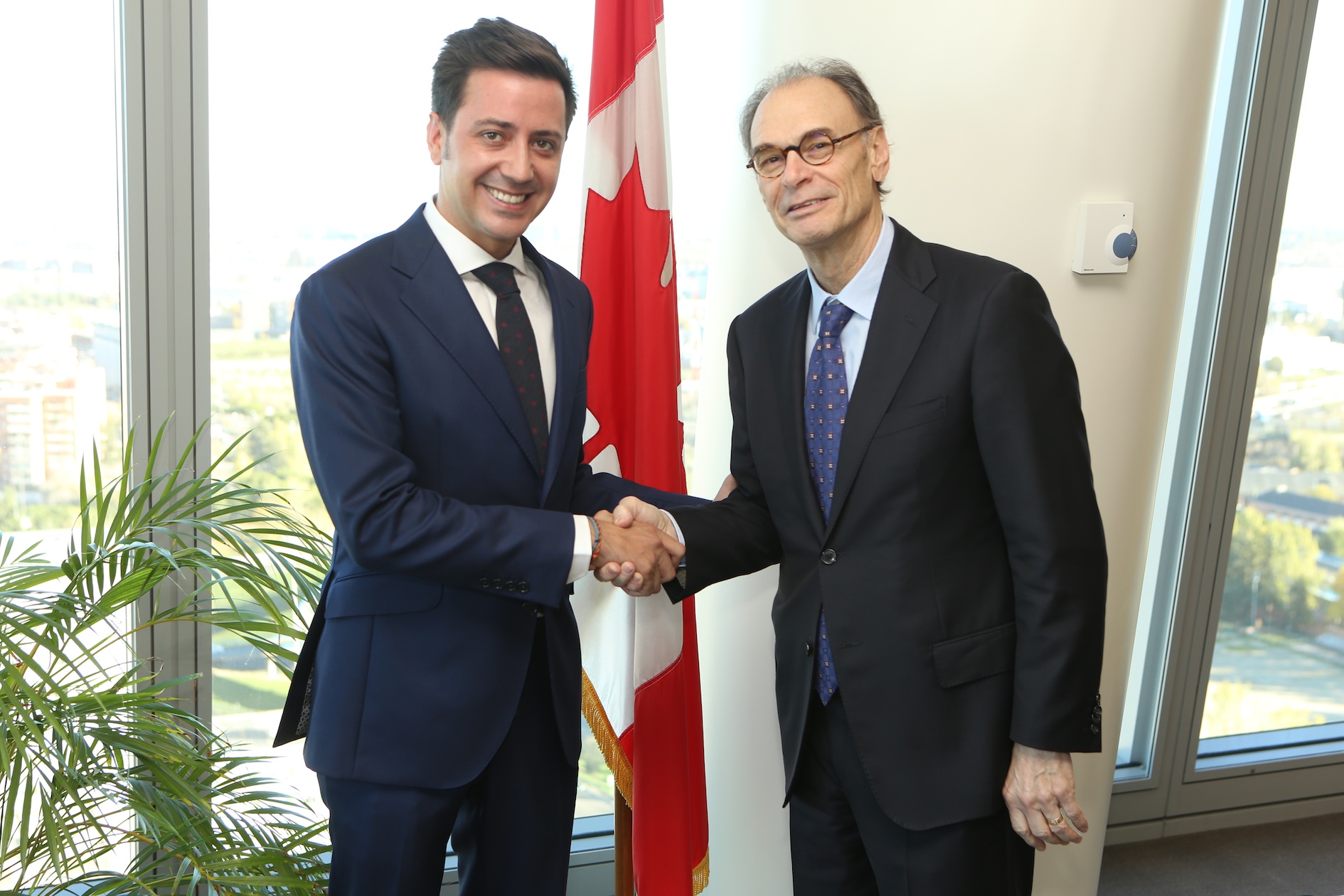 A Spanish, world leading company in the production and distribution of innovative surfaces for the world of architecture and design, The Cosentino Group, has acquired the distribution assets of the firm Maple Terrazzo Inc. for $11 million (10.3 million Euros), that until now has been Cosentino’s distribution partner in Canada.

With this move, the Cosentino Group strengthens its commitment to this market, where, in just two years since setting up on its own, it already has four Centres and a showroom or Cosentino City. By acquiring the above-mentioned assets, the total investment of the company so far in Canada comes to $21.1 million (almost €20 million).

Canada was one of the first countries outside Spain where Silestone® – the world’s leading brand in quartz surfaces – was introduced and which, this year, celebrates its 25th anniversary, following its creation in 1990. Cosentino has been operating commercially in this North American country for over ten years via distributors and local partners.

Cosentino’s project to set up on its own started in 2014 with a first Centre in Calgary, followed this year by the opening of two further Centres located in Vancouver and Montreal. Cosentino Centres offer innovative, comprehensive distribution and service platforms. The Centres combine a warehouse, brand and product showroom, and a sales network. The multinational currently has over 100 facilities of this kind worldwide.

With regard to the assets acquired from Maple Terrazzo Inc. they involve the inclusion of a Centre and a City, both located in Toronto; the economic capital of Canada. This demonstrates Cosentino’s commitment to continue its international expansion; part of the group’s strategy of geographical diversification of its distribution network.

Cosentino aims to increase, in the short to medium term, its commitment in Canada with new investments and inaugurations. By 2016 a second City is scheduled to open in Montreal. Cosentino’s aim is to double current sales in this market by 2018. Furthermore, Cosentino, which currently has 40 employees in this country, estimates that by the end of 2018 it will have 85 employees.

This news was announced following a meeting held this week at the Canadian Embassy in Madrid between Mr. Jon Allen, Canada’s Ambassador to Spain, and Mr. Eduardo Martínez-Cosentino Alfonso, the Group’s Sales Director and CEO of Cosentino North America. During the meeting, the company personally informed the Ambassador of Cosentino’s expansion plans for this market, and together they discussed Canada’s current economic and political situation, as well as the state of trade relations between the two countries.