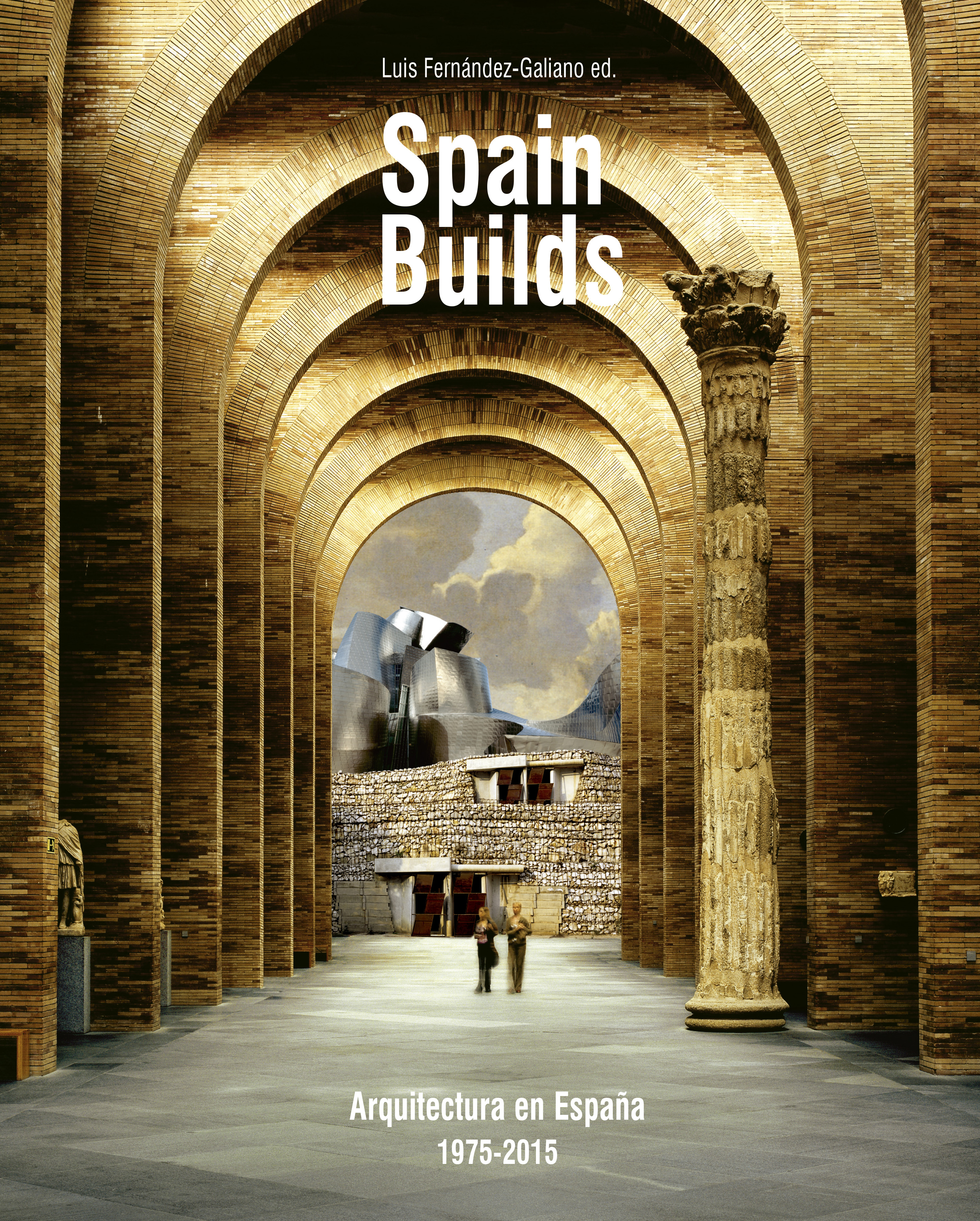 The world leader in the production and distribution of innovative architectural and design surfaces, the Cosentino Group, has sponsored the publication Spain Builds, a comprehensive report on architecture in Spain from 1975-2015. The work covers through projects in the and authors the main creations carried out in Spain both by domestic and foreign architects. 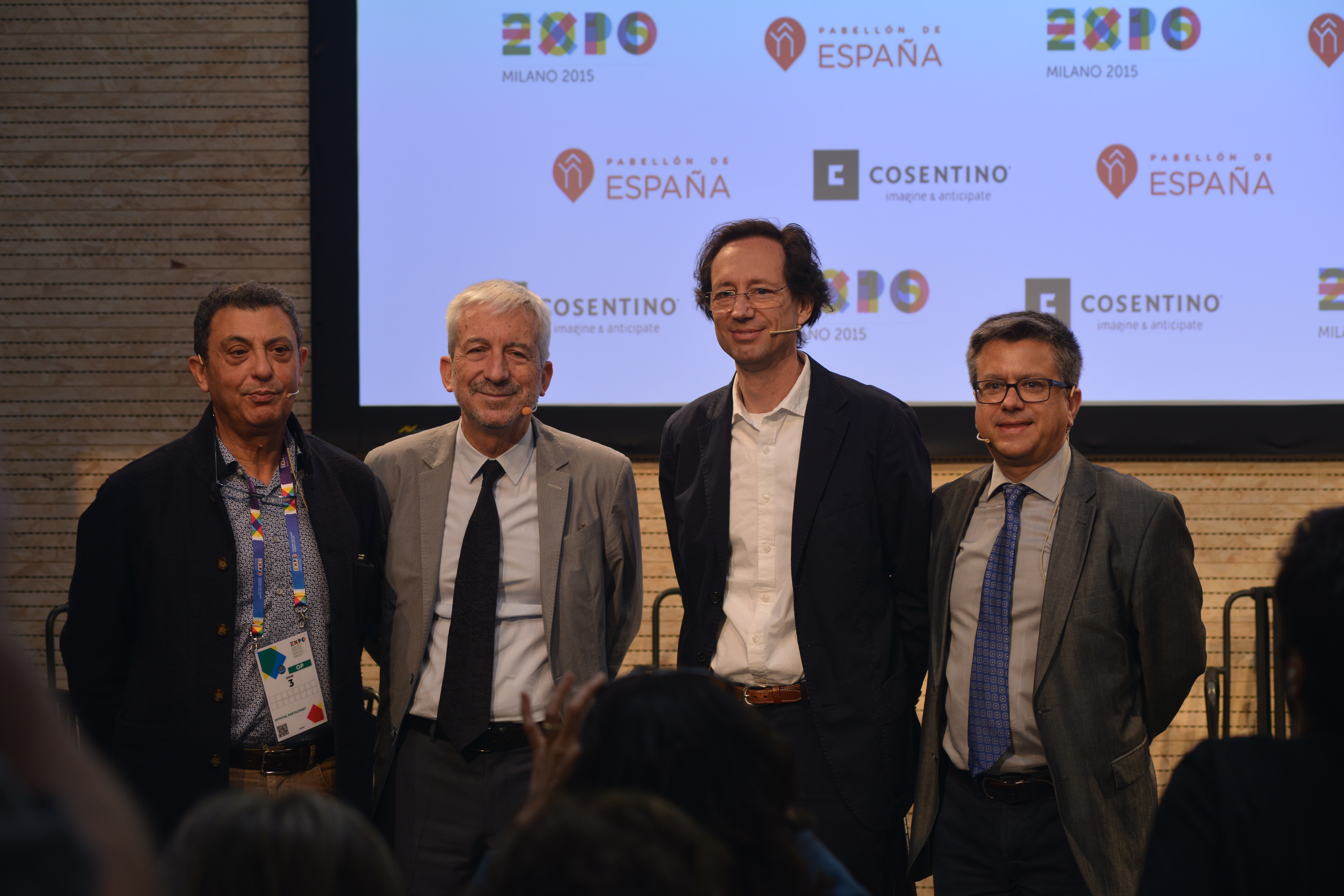 Now, with the collaboration of the Cosentino Group, the third edition of Spain Builds comes to light to mark Milano Expo 2015, with the addition of a new chapter that accounts for the last five years. The book includes nine articles in Spanish and English, by international historians and critics covering major architectural developments and achievements in Spain in the period between 1975 and 2015. Signatories of this publication include recognised authors in the world of architecture such as Kenneth Frampton, Peter Buchanan, François Chaslin and Alexander Tzonis.

The Cosentino Group provides free access to the last chapter that accounts for the 2010-2015 period, signed by Fulvio Irace:

This prestigious project was presented at an exclusive event held at the Spain Pavilion, which also included the participation of the architect Fermín Vázquez, the editor and architect Luis Fernández-Galiano, and finally the Italian professor and person responsible for updating the last five years of the publication, Fulvio Irace. On behalf of the Cosentino Group, it was attended by Santiago Alfonso, Director of Marketing and Communications and Roberto Franceschin, Country Manager of Cosentino Italy.

The multinational company is a collaborating company in the construction of the Spain Pavilion, which has been designed by Fermín Vázquez’s b720 studio. Cosentino has provided almost 1,000m2 of its Dekton® ultra compact surface for different uses, as well as wash-hand basins manufactured using another leading product, Silestone®. It is also responsible for one of the most appealing proposals in the Pavilion will be the recreation of the tomato genome in Dekton® planks, printed using inkjet technology, and which will be laid as flooring in the public exhibition and space areas.

May 22, 2015 Categorised in: ant, News
Previous article
The Cosentino Group Cooperates with the Spain Pavilion in the 2015 Milan Expo