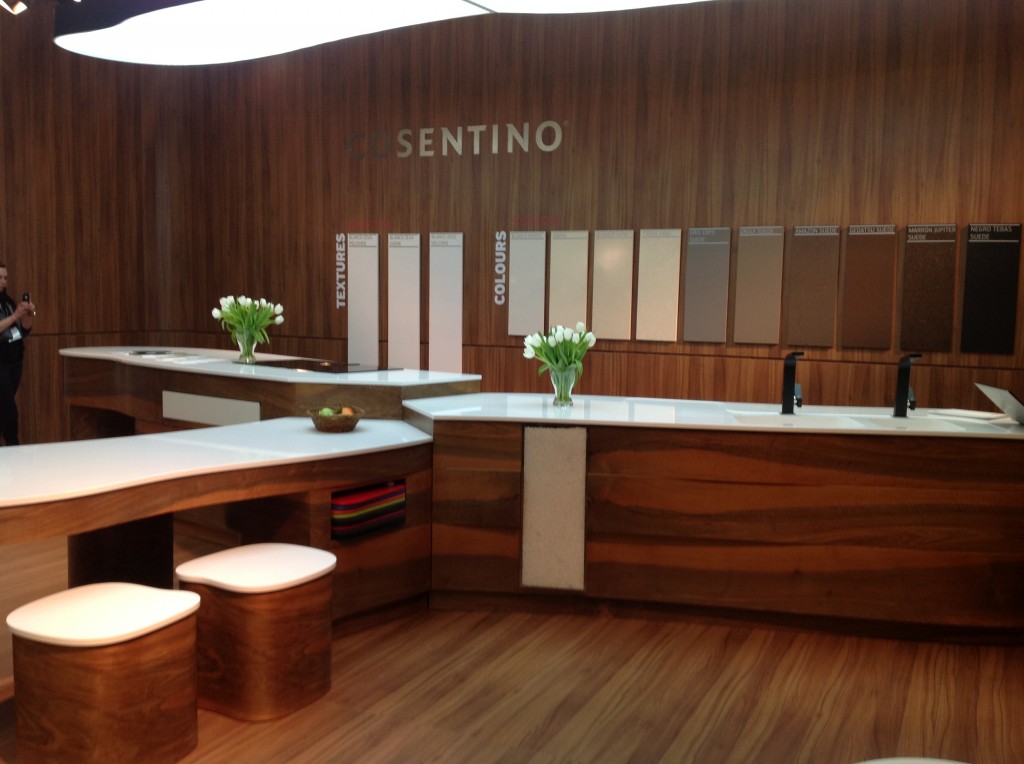 Cosentino Group is back for yet another year at the Stockholm Furniture Fair, the most important architecture and interior design event held in Scandinavia.

Cosentino is attending this major event by presenting, for the first time to the Scandinavian market, the Shaping Silestone® project, created by Brazilian designers the Campana Brothers, and which is stirring great interest among visitors to the fair because of its unique design that combines wood with several Silestone® Blanco Zeus worktops. 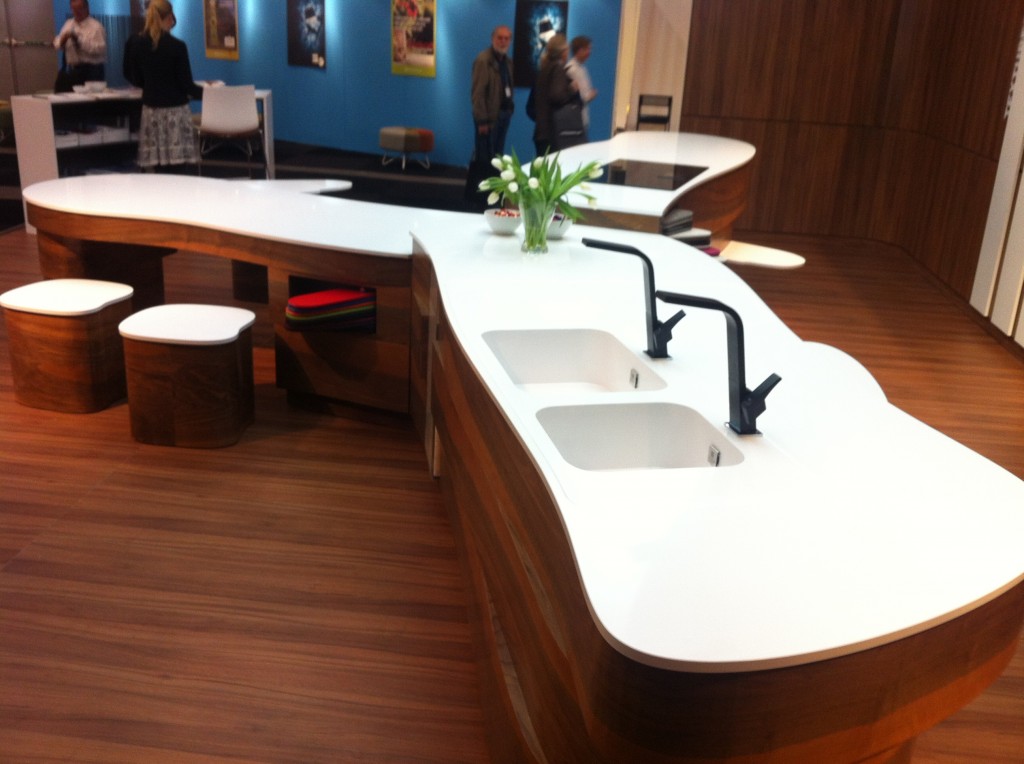 With almost 70 square metres of space, Cosentino’s stand is located in Hall A (stand A07: 48), a prime location that showcases the most relevant of the fair in terms of Scandinavian and international design.

Cosentino’s space has had a large influx of visitors and the company offered on the first day of the show a glass of sparkling wine to its customers and national and international press, while they could enjoy and watch firsthand the Shaping Silestone® project. The concept created by the Campana Brothers, Shaping Silestone®, is a modular piece of furniture consisting of three different layers, which simulate the idea of the multipurpose Swiss Army knife, becoming the core of culinary creation and a social space to be shared with everyone else.

Cosentino is also launching at this show the new Suede finish for its Silestone quartz worksurface collection. The Suede finish benefits from a textured matte surface, which makes it extremely tactile as well as exuding beauty and elegance.

With its presence in Stockholm Furniture Fair, Cosentino continues to position Silestone® quartz surfaces in the Scandinavian market as a designer brand, the perfect choice for all architectural and interior designer projects.

Stockholm Furniture Fair is open to the public until 9 February, with over 700 exhibitors, some 80% of them from Scandinavia and the rest representing over 30 different countries.