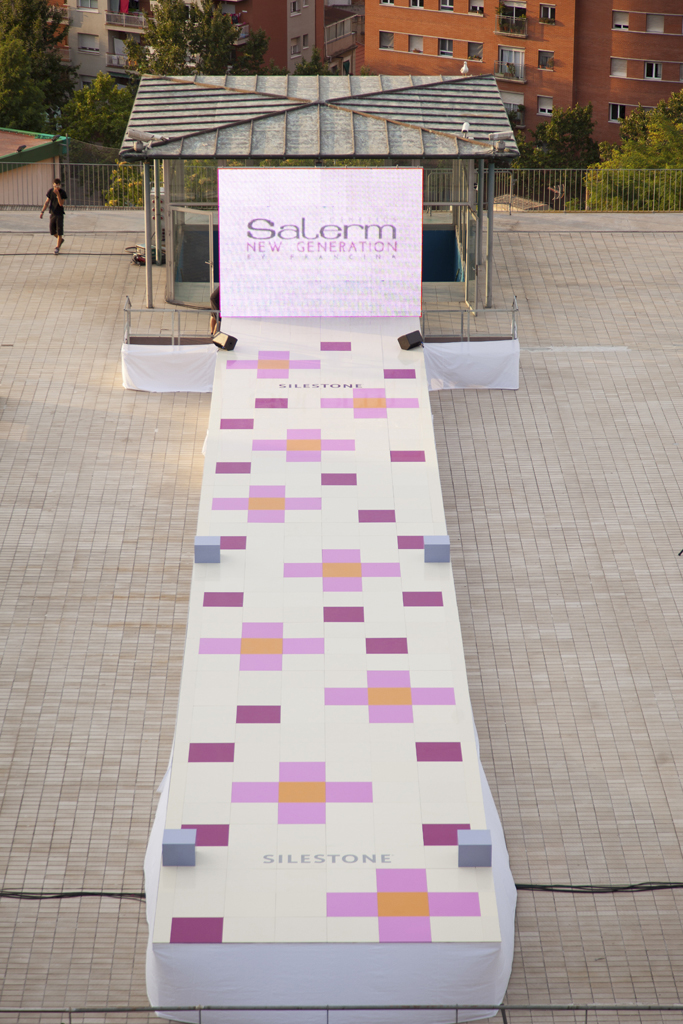 Silestone®, global leader in quartz workshops and Jorge Lorenzo, triple world motorcycling champion and only Spanish MotoGP champion rider, have teamed up to support the new faces of national and international fashion.

Silestone® and Jorge Lorenzo attended on the 3rd of July  the fourth edition of the prestigious contest Salerm Cosmetics New Generation by Francina, bringing together 29 young finalists from different parts of Spain, who have had to pass intense castings, photo shoots and catwalk lessons. 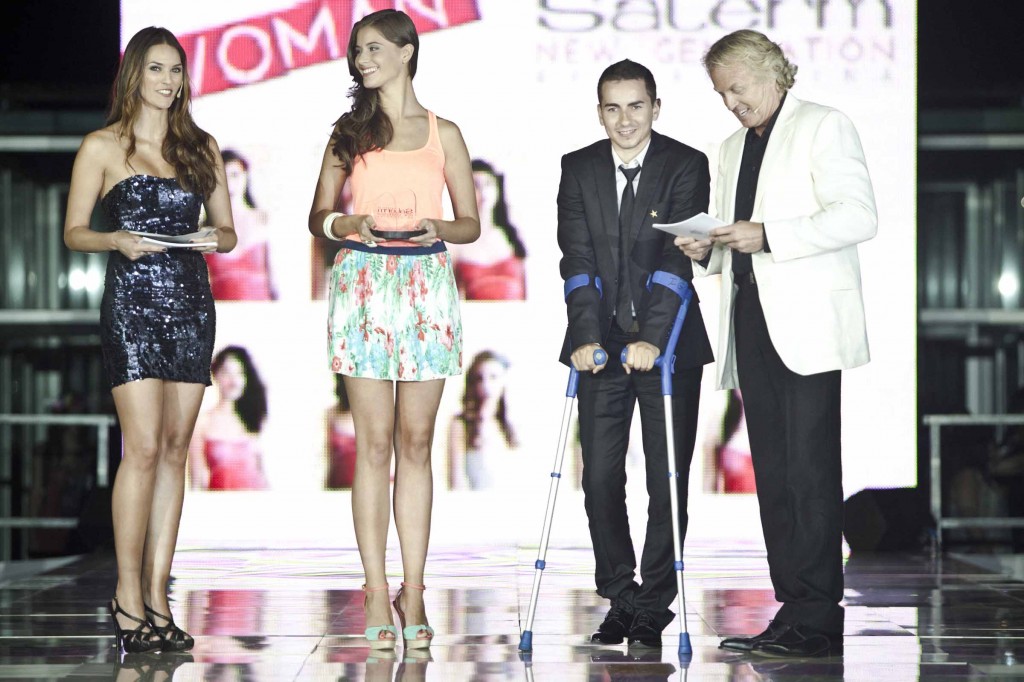 The contest featured collaboration from Silestone® that provided an impressive 25 metre long by 4 metre wide catwalk (100m2).  Its base consisted of 60×60 cm pieces of Silestone®. The colours chosen for the event were Blanco Dune, used for the background of the catwalk, and the colours Love, Amarillo Dream and Magenta Energy were combined to create a stunning blanket of flowers.

Jorge Lorenzo, global face of Silestone® was honorary chairman of the event and presented awards to the winners of the contest.

Sergi Baena, Inés Espuny and Inés Riba were the 3 winners. They will embark on a major career as a model, thanks to the prestigious agency Francina Models, led by entrepreneur and professional model, Mireia Verdú.

The event, presented by international supermodel Helen Lindes and athlete Alvaro Bultó, was attended by many familiar faces and professionals from the world of fashion in Spain. It took place in a spectacular setting of the city of Barcelona, the ​​Montjuïc Municipal Pools, which offered guests breathtaking views.