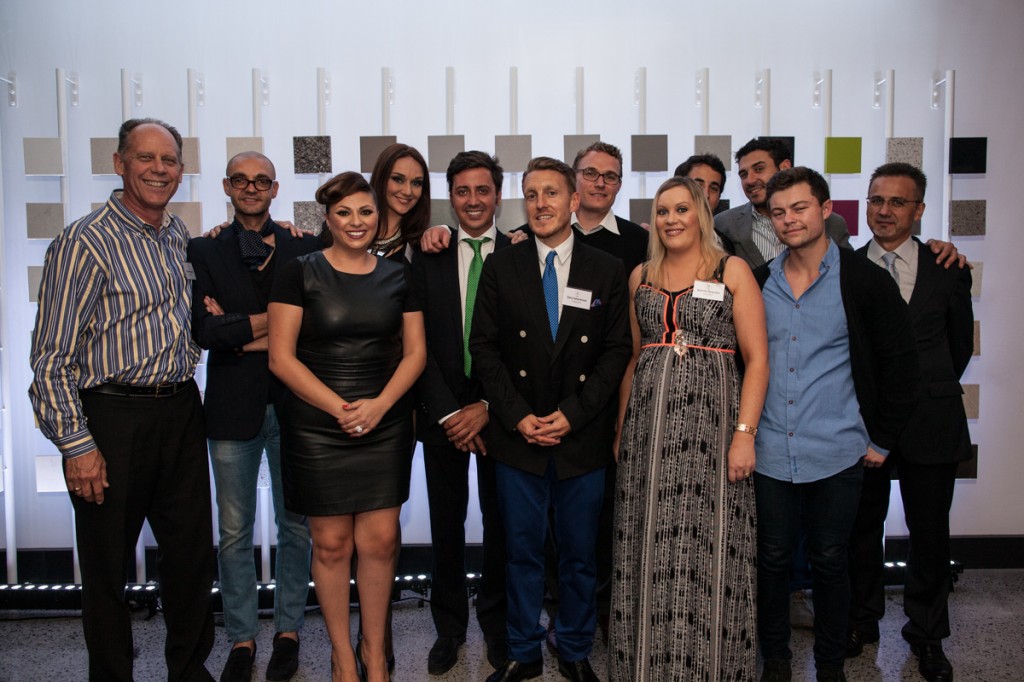 Cosentino Group, the Spanish multinational and world leader in the production and distribution of innovative surfaces for the world of architecture, has opened its first Cosentino City Center, a new showroom concept destined for the heart of great cities that offers, architects, planners, interior designers, general designers and consumers the opportunity to see the company’s broad range of products.

El Cosentino City Center is not a conventional store, but a centre offering information, assistance and personalised service for professionals and general customers. This new concept aims to capture visitors’ attention by means of sensory experience and the full range of services provided by Cosentino’s expert staff.

The significant investment that has gone into digitalising the Cosentino City Center enables visitors to interact with their project – defining, creating and envisaging it digitally through the computer equipment made available for their use in this space. They are given the possibility of previewing all of Cosentino’s products and brands, so that they can be used for a virtual design or remodelling of their own projects.

Through this, Cosentino City Center becomes an innovative, sensory, social and digital concept, among others, with which to achieve a closer relationship with customers and respond to current market needs.

The first Cosentino City Center, opened in the central district of Alexandria in Sydney, Australia, is an impressive 300 square-metre facility divided into different display spaces and offices. Its spaces recreate different kitchen and bathroom settings made using the different Cosentino products such as Silestone®, world leader in quartz surfaces; ECO®, the surface comprising 75% recycled materials; and Dekton®, the new material created by Cosentino to revolutionise the world of architecture and design. 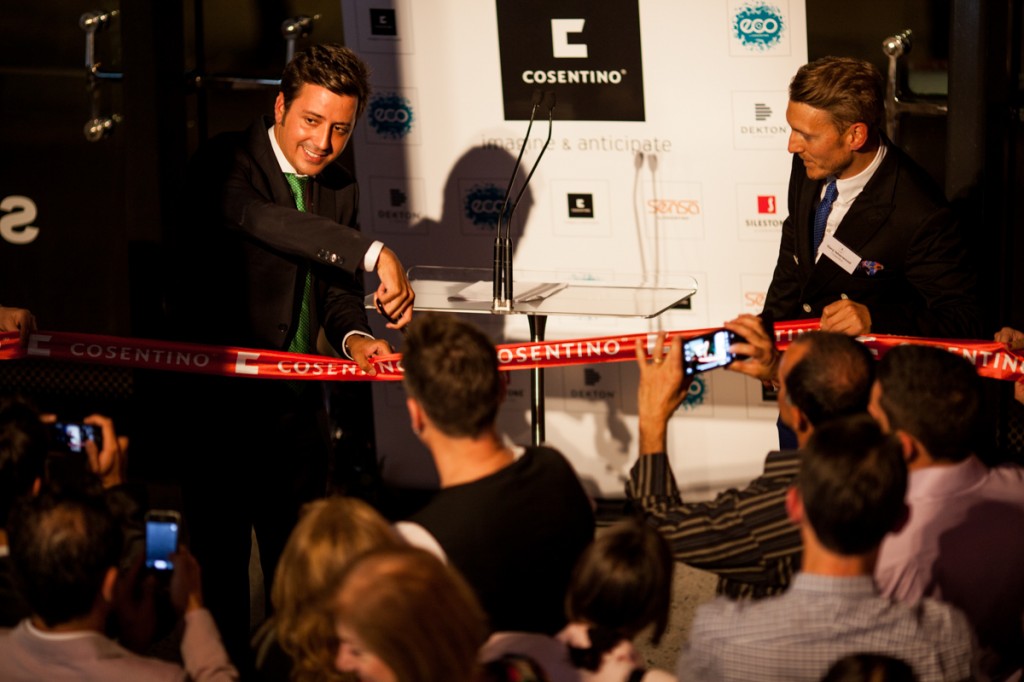 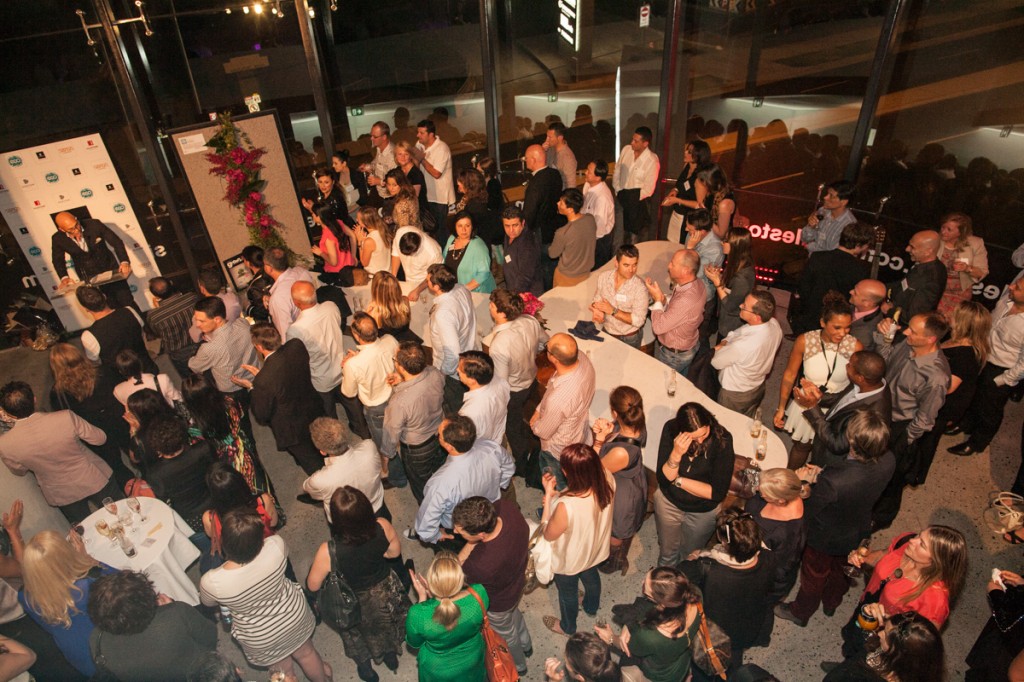 Cosentino’s entire Australian sales and marketing team was also present at the event, led by its head, Gary Isherwood. We are extremely excited to be opening our first showroom in Sydney’s CBD and look forward to engaging with our customers more closely” said Isherwood. 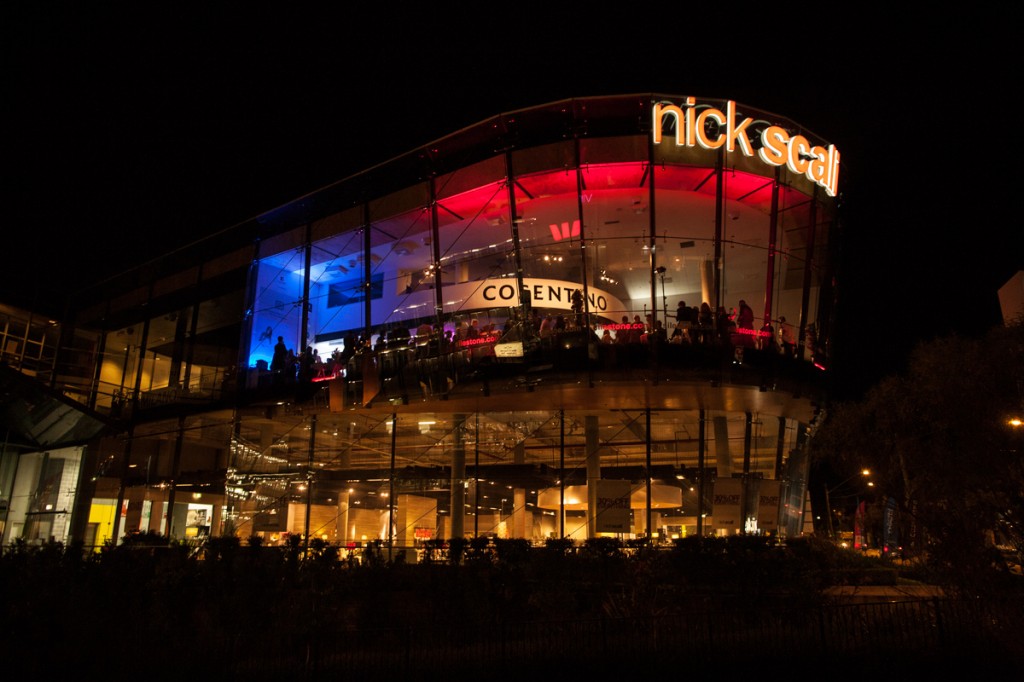 The opening of this first Cosentino City Center reflects the Spanish multinational’s growth in Australia, a relatively new market for Cosentino and one to which the company has been firmly committed since 2011.

This new “City Center” concept is being implemented by Cosentino in the heart of other great cities of the world that bring together fashion, design and architecture.

September 6, 2013 Categorised in: News
Previous article
Europe at risk of losing thousands of jobs and factories closure due to dumping practices in the Stone Industry