Cosentino Group is a company that has always supported the pursuit of the highest quality of design as a tool for innovation and competitiveness in the market and it has joined the RED group made up of more than 40 internationally positioned Spanish brands.

RED is an association that was formed in 2008 to represent the interests of the most prestigious international Spanish companies in home-design sector. It aims to create a society sensitive to good design and to demonstrate the importance of all companies that form part of the Association

“It is an honour for the Cosentino Group to form part of RED for its dedication and commitment to the quality of Spanish design, as well as offering significant support to companies like Cosentino where we understand design as a strategic and differential value.” says Santiago Alfonso, Cosentino Group’s Director of Communication and Marketing.

The actions carried out by RED include the group participation of companies in well-recognised international fairs in the design sector and organising events with the involvement of member companies.

In this latter case, Cosentino Group recently took part in a visit organised by RED and through which five bloggers and international journalists from Austria, Italy, Sweden, Greece and Russia visited the city of Barcelona. 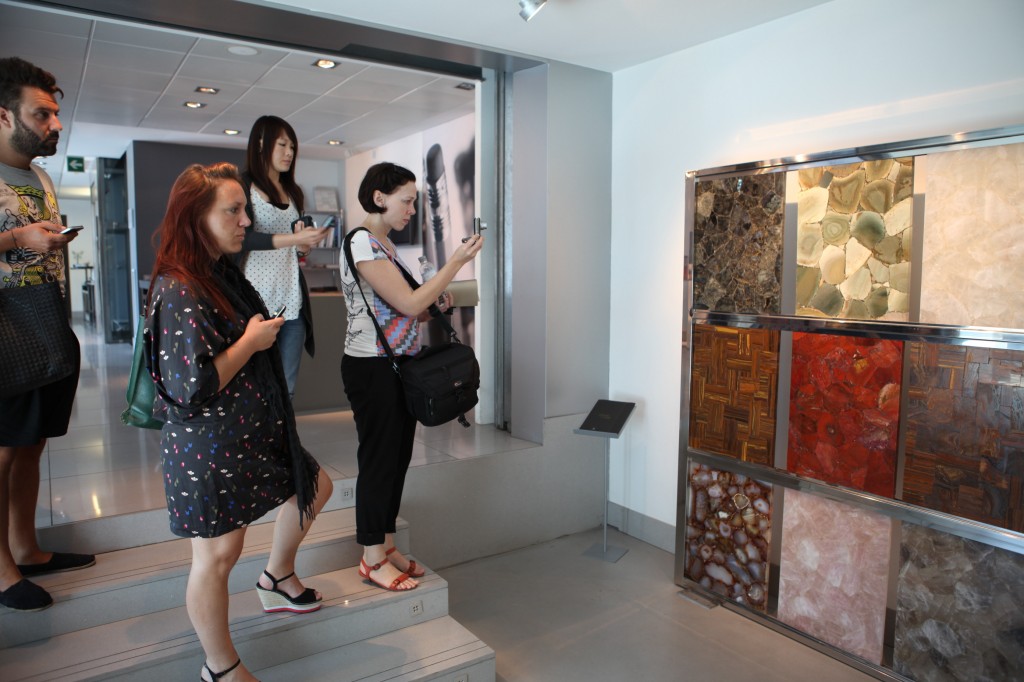 These experts in design and communication had the opportunity to visit the Barcelona Cosentino Center and get to know the multinational from Almeria and its wide variety of products and applications. Bloggers and several representatives from Cosentino later visited the Mercado de la Libertad, located in the Gracia district in Barcelona and in which several stalls have Silestone® by Cosentino application used in bars, tiling, work tables and upstands. 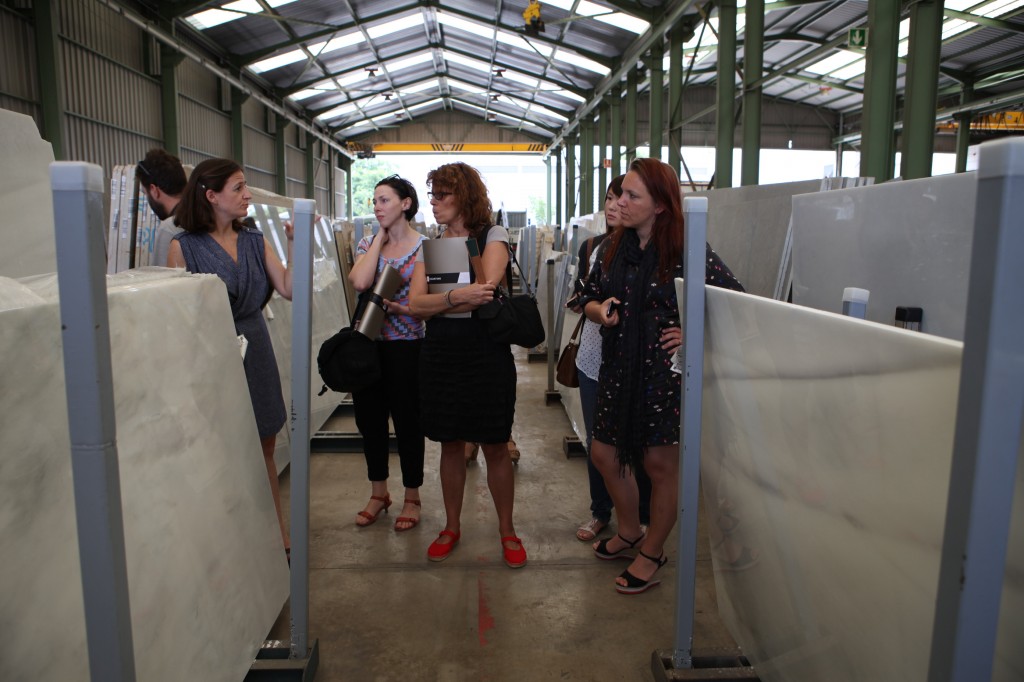 In its relentless commitment to design, Cosentino Group is also working with the 3rd Ibero-American Design Biennial (BID 12) currently being held in Central Madrid Design/DIMAD. With this collaboration, Cosentino Group sponsors one of the six major categories in this Biennial the “Cosentino Design and Sustainability BID12 Award” which went to the Brazilian project “Perennial MBR90C-Renascent Sanitary wastewater purifier”. This project developed by designer Levi Girardi and the Questto/Nó studio combines biological degradation processes to obtain clean water, reusing wastewater. The prize was awarded on 26 November in the Madrid Central Design/DIMAD.

Between January 2009 and December 2011, the Association of Spanish Design Companies RED has organised 211 company participation in more than 20 international promotional activities (professional meetings with innovative formats, press and image events, presence in fairs, etc). Currently it has 38 members from 9 autonomous regions and 20 collaborating entities. RED is a member of the Board of BCD, Barcelona Design Centre, and the National Federation of Furniture Industries, FEDERMUEBLE.