By setting up logistics centres and offering comprehensive service via what are called “Cosentino Centers” as part of its geographical diversification strategy, the multinational has established itself with its own assets in a growing market, and this company, highly specialised in the stone industry, expects great growth potential.

The investment made by the Spanish multinational for this first phase that has been set up has reached 2 million Euros, destined mainly for the facility in the Petah Tikva district (Tel Aviv). The Center has a total floor area of ​​1,800m2 for warehousing and offices, of which 250m2 are devoted to the showroom and exhibition of products and design solutions. The facility can store up to 2,500 stabs. 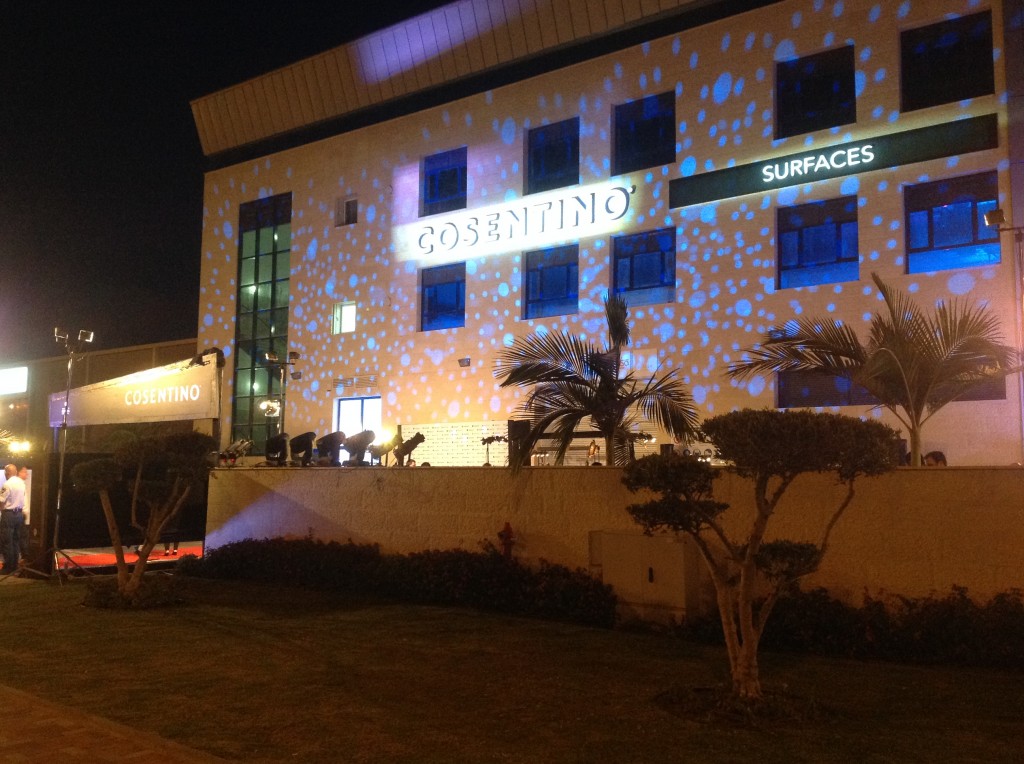 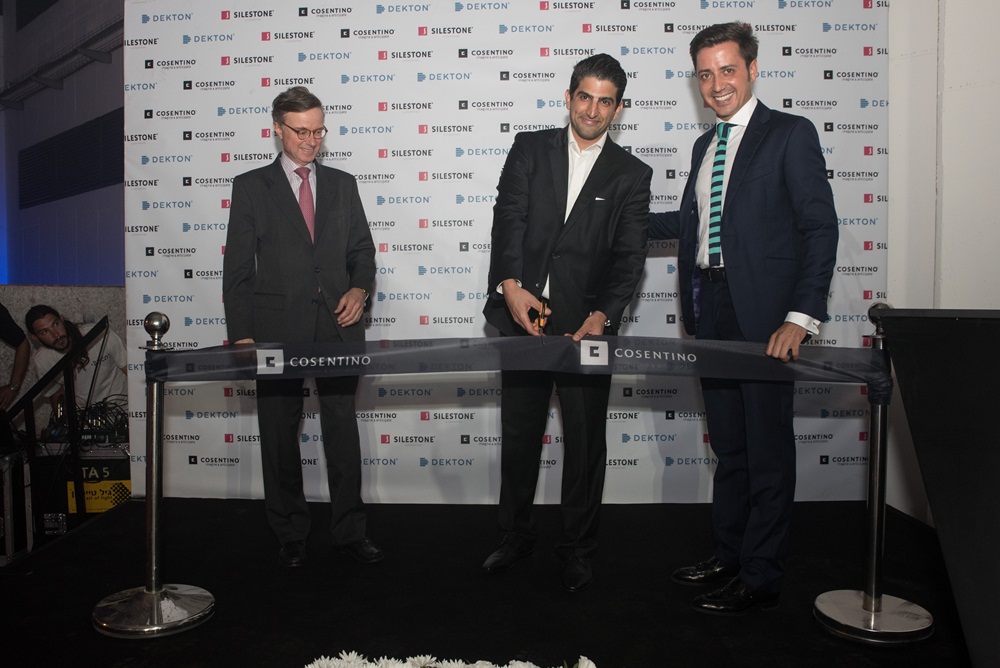 The inauguration of the Center, held on Wednesday, was attended by Fernando Carderera, Spanish Ambassador to Israel, as well as the Embassy’s Trade Office Delegate, ​​Emilio López Viñuela. The multinational was represented at the event by Eduardo Alfonso Martínez-Cosentino, Global Sales Director of Cosentino Group; Ginés Navarro, Sales Director for the Asia Pacific region and for Direct Sales; and Santiago Alfonso, Director of Marketing and Communications. 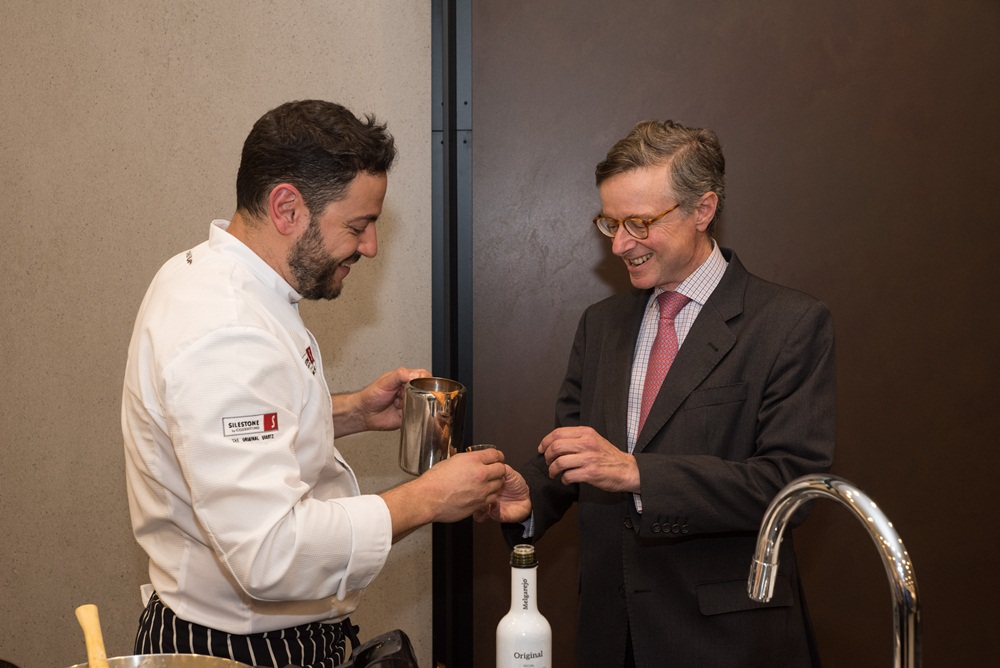 PR_Cosentino opens in Israel with a new Center in Tel Aviv

May 7, 2015 Categorised in: News
Previous article
Cosentino Group cooperates with the Spain Pavilion in Expo Milano 2015