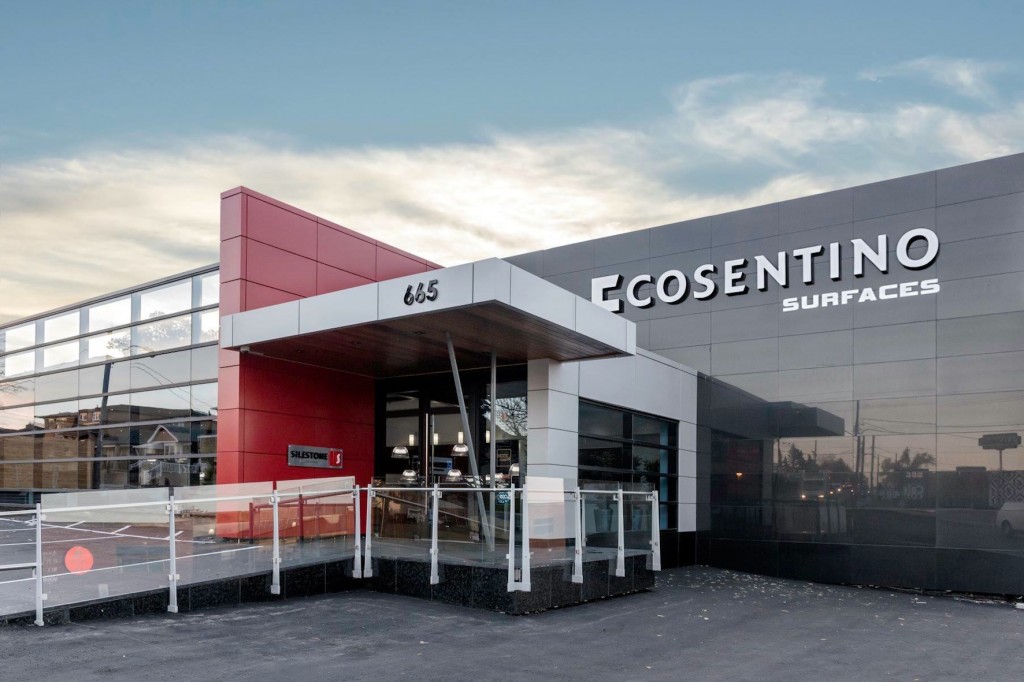 Cosentino Group presents its Strategic Business Plan for the next four years in order to consolidate it position as world leader in the manufacturing and distribution of innovative surfaces for decoration and architecture. The Plan focuses particularly on the expansion of the Cosentino production facilities, primarily based at the Cantoria Industrial Park (Almeria), and on the future growth of its Dekton® product, which will increase from representing 5% of total consolidated sales, to over 20% in 2019.

The total investment for the period 2016-2019 is 380 million euros, of which 77% (294 million euros) will be destined for Productive Investments, and the remaining 23% (86 million euros) for Commercial Investment. The largest part of the invest will therefore be devoted to the acquisition of new Assets in order to increase revenue over the coming years. In this regard, and as as result of this Plan, the Group aspires to reach a billion euros in 2017.

In this way, Cosentino Group is heavily investing in expanding its industrial capacity located in Spain, which will mean both an increase in production for Dekton®, and the implementation of technological developments for Silestone® with new designs and finished, which will allow Cosentino products to maintain differentiation and added value compared with their competitors. 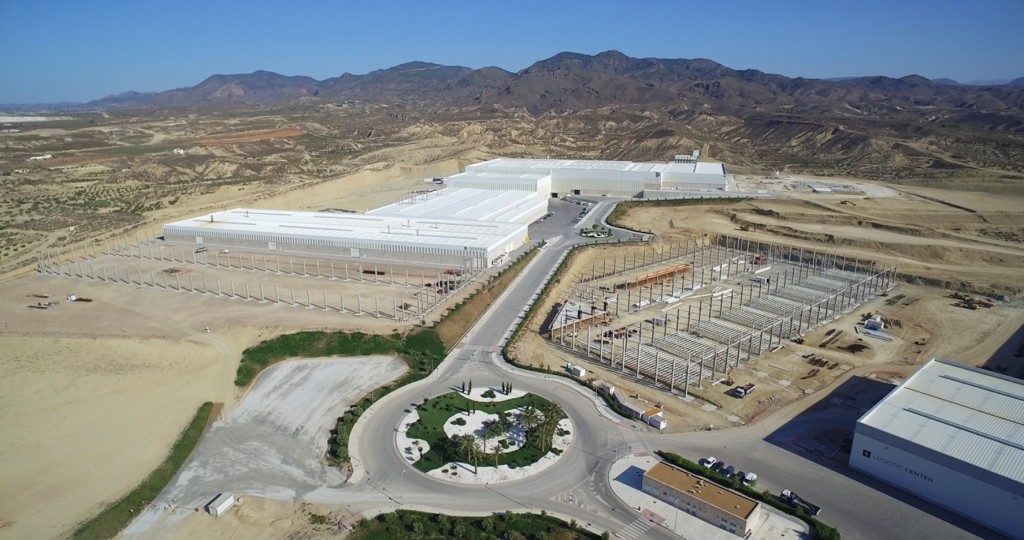 The Industrial Park will also be home to the enlarged and improved Logistics Centre, one of the most modern of its kind in Europe, with specific new technology for warehouse optimisation and dispatch of material, and new installations for R+D laboratories, pilot plants and exhibition and test areas. Finally, the investment will also be used to improve the facilities for the management and valuation of the waste generated on manufacturing plants, an area in which the company has been working well above current environmental regulations.

As regards commercial infrastructures, the goal is to strengthen the presence of Cosentino in countries with the greatest business potential via its Distribution Model, based primarily on the “Cosentino Centres” and “City Centres”. With a total of 121 Business Units around the world at the close of 2015, the forecast for the next four years is to increase this number to 174. 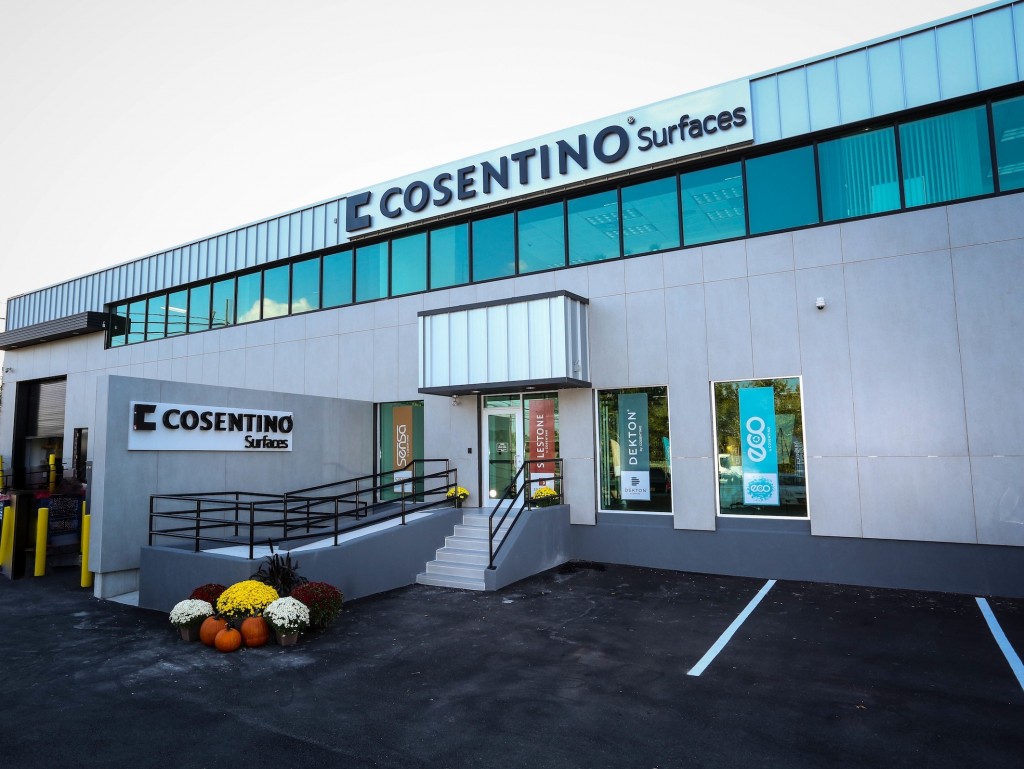 Finally, this Investment Plan will be accompanied by a significant generation of employment. It is expected to create over 1300 new direct and indirect job positions around the world. Of these, 820 will be in Spain, 230 being direct positions at the head offices in Cantoria (Almeria). Just for this year 2016, the estimate is to generate 364 jobs until reaching a total of 3750 employees in the Group.

In parallel to the presentation of the Strategic Business Plan, the company also published the principle audited and final report for 2015. The final figure for Consolidated Turnover was 730 million euros, which is a 30% increase on 2014. EBITDA reached 95.6 million euros.

Of the total sales figure, 90% was for overseas sales. In fact, the company now sells in over 110 countries. By markets, North America (USA and Canada) is still the principal overseas market for Cosentino Group with 55% of total sales, followed by Europe (21%), Iberia (Spain and Portugal) with 12% and Latin America with 5%.

The route map for the next few years released today by the Company is a continuation of a path of investment initiated some years ago, and which have helped the Group to grow at sustained double-figure rates both in sales and in profitability at EBITDA level. Specifically, the investment made during the period 2010-2015 by Cosentino reached 307 million euros. 57% of this (176 million) was destined to industry, once again almost all concentrated on the Cantoria Industrial Park, while the remaining 43% went into Commercial Investments and others.