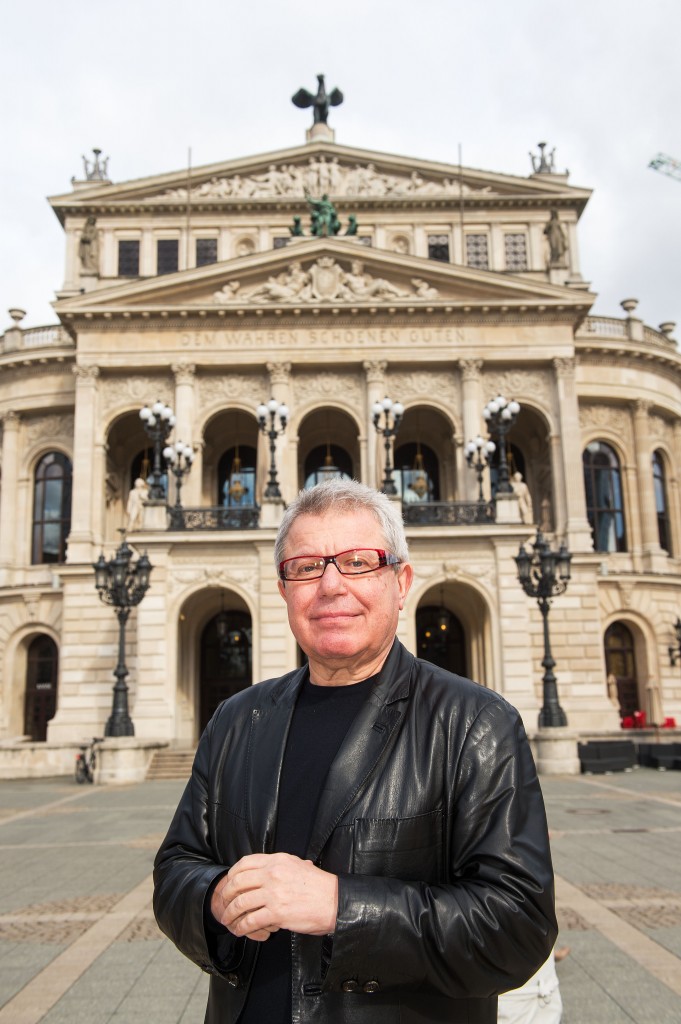 The Cosentino Group and the ultra compact surface Dekton® start again a collaboration with the renowned architect Daniel Libeskind and his project “One Day in Life”, which will take place next 21 and 22 of May 2016 in the city of Frankfurt. 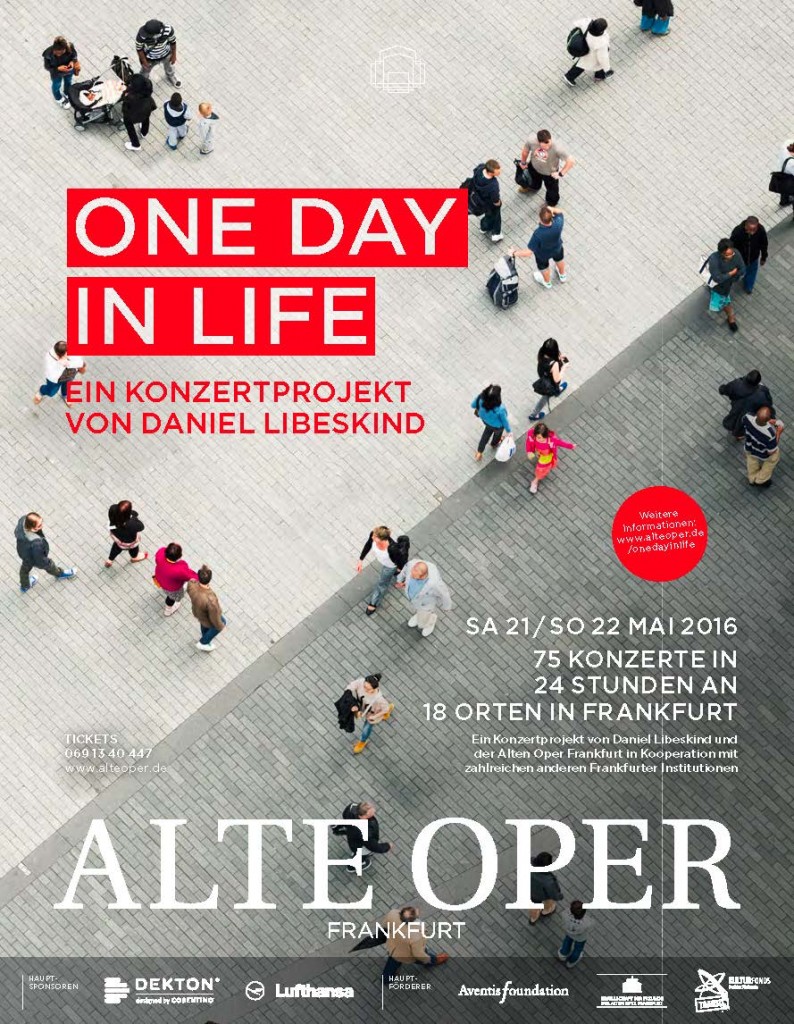 The architect has designed this extraordinary project on the invitation of the Alte Oper Frankfurt. More than 75 concert events will be performed in 18 locations in the city, all in 24 hours. A cultural milestone which will take place on the weekend of 21/22 May 2016, where these diverse locations will become venues for encounters with music and dimensions of human existence, where Dekton® by Cosentino collaborates as main sponsor.

The concert locations selected by Daniel Libeskind include large venues such as the Commerzbank-Arena. There will also be highly unconventional concert locations such as the Gallus Boxing Camp, a high-rise bunker (Hochbunker), subway tracks at Frankfurt Hauptbahnhof (central railway station), the Sigmund Freud Institute, or the apartment building in which Oskar Schindler once lived. In addition to this, concerts will also be held in locations, which are normally not accessible to the public, such as an operating theatre at the Hospital zum heiligen Geist (Hospital of the Holy Spirit), the underground repositories of the German National Library and the 38th floor of the Opernturm (Opera Tower). 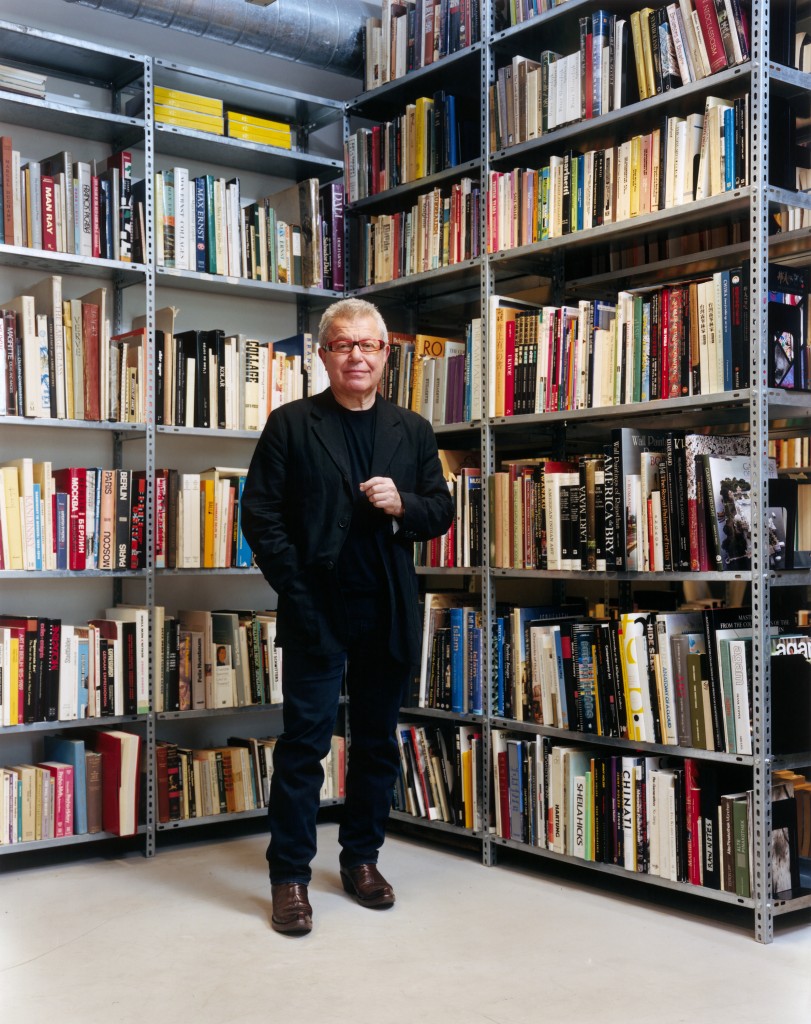 The performers will consist of prestigious artists and ensembles, such as the pianist Pierre-Laurent Aimard, the violinist Carolin Widmann and the hr-Sinfonieorchester (The Frankfurt Radio Symphony), but also students from Internationale Ensemble Modern Akademie and Frankfurt am Main University of Music and Performing Arts. Daniel Libeskind has also selected the music – works by Claudio Monteverdi, Wolfgang Amadeus Mozart and Franz Schubert, but also pieces by contemporary composers, as well as Indian ragas and electronic music.

The project was presented last 13th of November by the architect Daniel Libeskind himself and by Dr. Stephan Pauly, Artistic Director and Managing Director of the Alte Oper Frankfurt. Santiago Alfonso, Marketing and Communication Director for Cosentino Group was as well present.

Daniel Libeskind remarked: “What excites me the most about this project is that it is a kind of experiment of culture – very much the way the city itself operates. I have always experienced music not only as a passion, but as something that deeply informs and shapes my work as an architect. This project exceeds my wildest dreams in terms of exploring and examining these connections between the city, existence, music and space.”

For Santiago Alfonso, “this new collaboration is one more step in our relationship with Daniel Libeskind. In this occasion our brand Dekton®, already a symbol for innovation and technology for architecture and design, will join an initiative which will be one of the cultural and humanistic highlights in Europe next year”.

This project consolidates the already close relationship, which unites the US architect with Cosentino and its product Dekton®. A relationship which started officially in 2013 with the sculptural project “Beyond the Wall” for Milan Design Week. Later on, this sculpture, realized with Dekton®, was installed in the company’s headquarter offices in Almería (Spain), where the architect visited Cosentino’s industrial park. Finally, last year the architect developed “Sonnets in Babylon” with Dekton® for the Venice Pavilion during the Architecture Biennale.