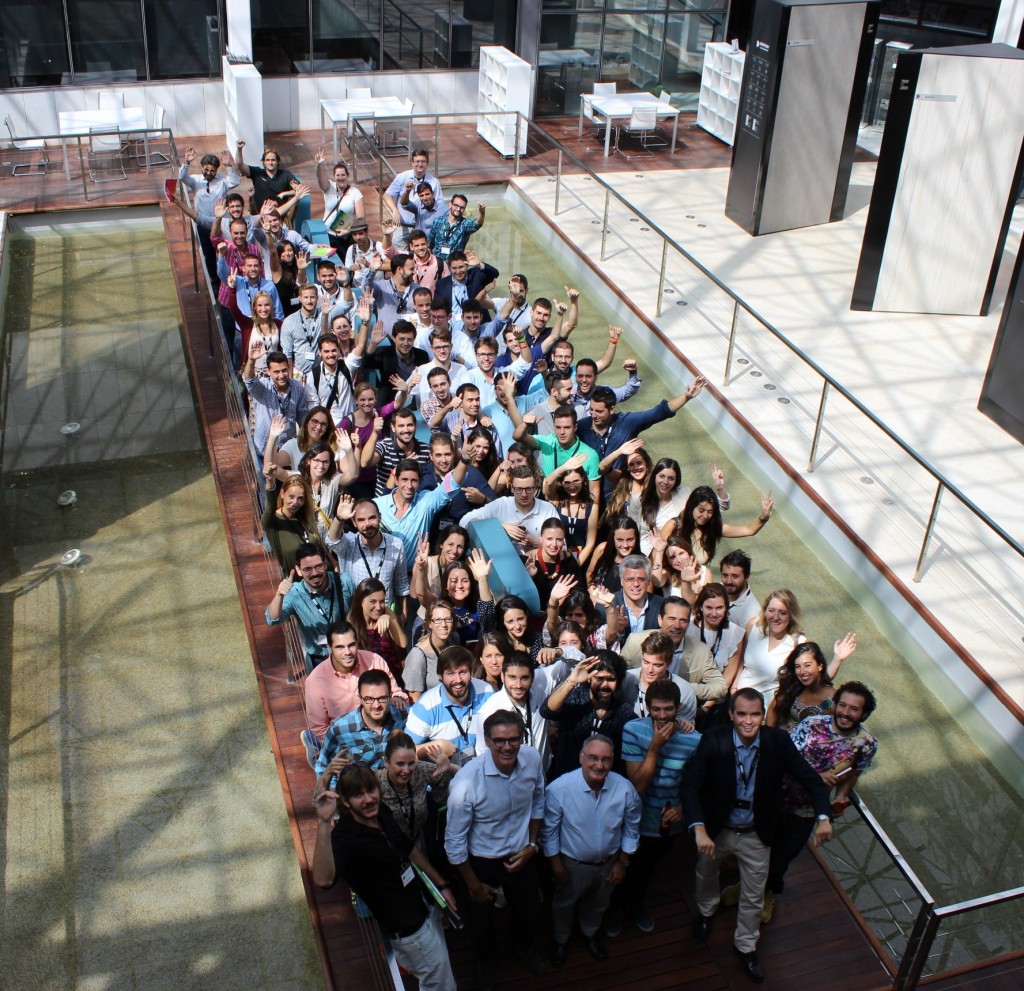 The Eduarda Justo Foundation, whose aim is to further the economic, social, training and cultural development in the region of Almería – with a particular focus on those with more limited economic resources – will celebrate the 9th edition of its Future Leaders Seminar next 15, 16 and 17 of September.

The event, which will take place at Cosentino’s headquarters in Cantoria (Almería), has a clear goal: to spot young people with a high potential and help them to become future leaders for the social, economic and business development of Spain by furthering their initiative and their ability to innovate, their international vision, ambition and leadership skills.

As in previous years during the Seminar, real-life cases by great national and international leaders will be analysed at conferences and talks and by analysing videos and exemplary cases with a focus on innovation and leadership.

The following speakers of great importance have confirmed their attendance: the Cosentino Group’s Chairman Francisco Martínez-Cosentino; Miguel Milano, the president of Salesforce.com for Europe, the Middle East and Africa; the designer and founder of the international luxury footwear brand, Patricia Rosales; the entrepreneur and current head of Santander Bank’s digital transformation, Rebeca Minguela; the ACB’s ex national basketball manager and trainer, Javier Imbroda; the traveller, writer and presenter of the TV programme “Diario de un Nómada” – Diary of a Nomad –, Miquel Silvestre; the social entrepreneur and Ashoka Fellow, Isabel Guirao; the director of the International Graduate School of Business and writer, Jesús Alcoba; and Rocío Rentero, specialised in personnel and executive coaching, among others. As in the past, the Seminar will be be led and conducted by the director of the Eduarda Justo Foundation, the founder of Universal Diagnostics and Spanish Ambassador to the Singularity University, Juan Martínez Barea.

Those selected will spend the three days together full-time, participating in the sessions, conferences and activities with the aim of fostering knowledge among the participants as well as networking.

In addition, all those selected will receive grants from the Foundation that will cover the cost of the programme, the material received, as well as board and lodgings.

The registration period for taking part is now open. Places are limited. For further information and to download the registration form, please visit: http://www.fundacioneduardajusto.es/abierto-el-plazo-para-solicitar-la-admision-en-el-seminario-lideres-del-futuro-2016/

The Future Leaders Seminar, held annually by the Eduarda Justo Foundation, leaves an indelible mark on the participants. With this mind, a study has been conducted on the impact or influence the Seminar has had on the participants of previous editions. Over one third affirmed that attending it was a turning point in their lives and, that thanks to the Seminar, they had taken a new path for their personal and life plan. 100% of the participants accentuated the positive influence they received and 50% highlighted that the Seminar had sparked in them an entrepreneurial spirit, a feeling of wanting to excel and improved self-confidence.