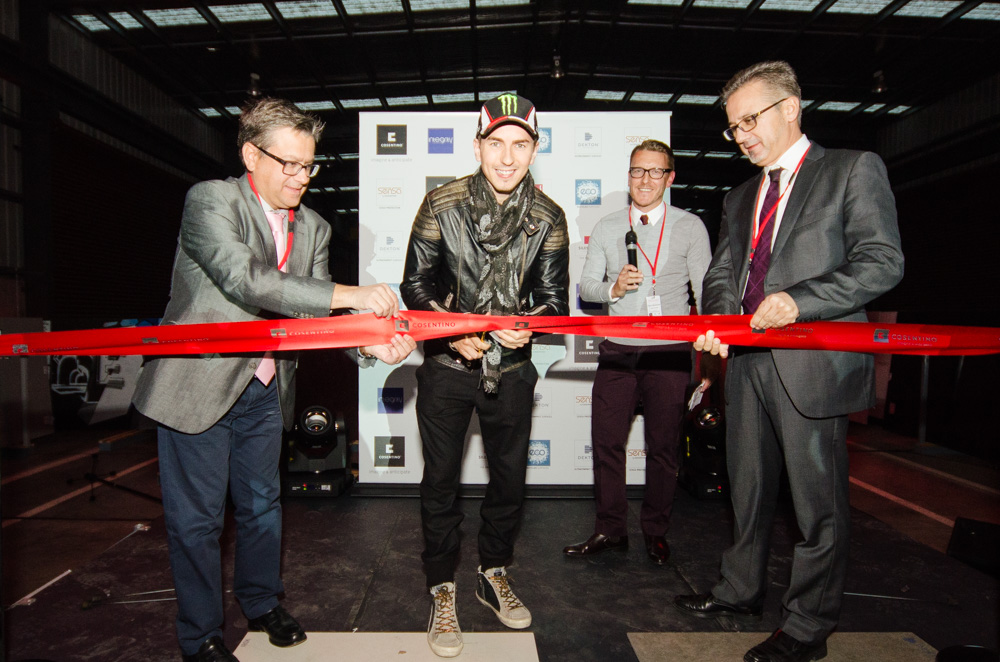 The Cosentino Group has strengthened its position in the Australian market this year with the opening of two new Centers, or logistics and integral services facilities, in Melbourne and Brisbane.

These two Centers, as well as one Cosentino Center in Sidney, (Cosentino’s first entrance into the Australian market with their own assets in 2011) and the additional showroom that was opened in Sidney last year, have allowed the company to raise their projections for this market. As such, the company expects to close 2014 with sales up over 60%, doubling their turnover in 2015.

These four fully-functioning facilities make it possible for the Cosentino Group to meet the demands of the Australian market with flexibility and efficiency. Australia is an important market for quartz surfaces, with great potential for the future.  Together, these three Centers and one Cosentino City cover a combined area of 7,500m2. This allows for a storage and distribution capacity of nearly 25,000 slabs, presided over by 22 employees. 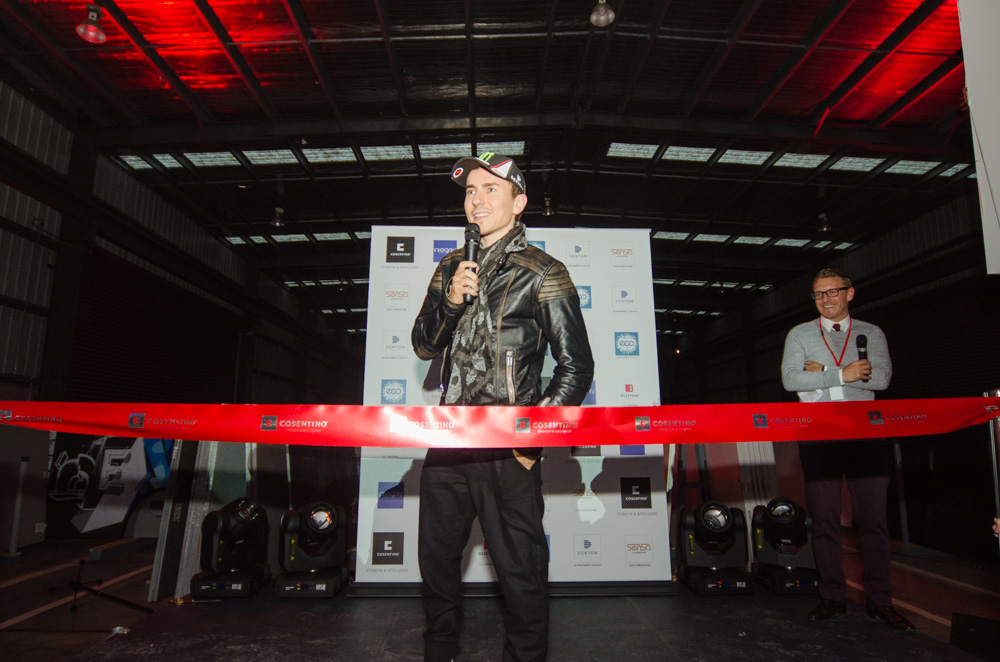 Within the framework of this expansion and strengthening, the official opening of the Melbourne Center took place today. The Spanish motorcycle racer Jorge Lorenzo attended the event, which coincides with the Australia Grand Prix this coming weekend   Lorenzo, sponsored by Dekton®, was the guest star at a spectacular event, attended by over 150 customers and prescribers, as well as many different journalists.

With the likes of Ginés Navarro, Sales Director for the Asian and Pacific markets, and Direct Sales for the Cosentino Group; Santiago Alfonso, Director of Marketing and Communication and Gary Isherwood, Director of Cosentino Australia attending the event, the opening marked the company’s presence in the Victoria region, widely known as the “State of Design”.

“Since our arrival in 2011, the Australian market has become increasingly important within the Cosentino Group each year. This year, with the opening of our Centers in Melbourne and Brisbane, we have the capability to cover the needs of the entire country with maximum efficacy. We are now closer to our clients and can provide service of the highest possible quality.” Ginés Navarro affirms.

Gary Isherwood also underlined the importance of today’s event. “Melbourne is at the heart of design in Australia. The new facilities opened today by Jorge Lorenzo represent a great qualitative leap in our efforts to offer architects, designers and consumers of this region a space where they can appreciate the direct forms of beauty and functionality that our materials represent.”