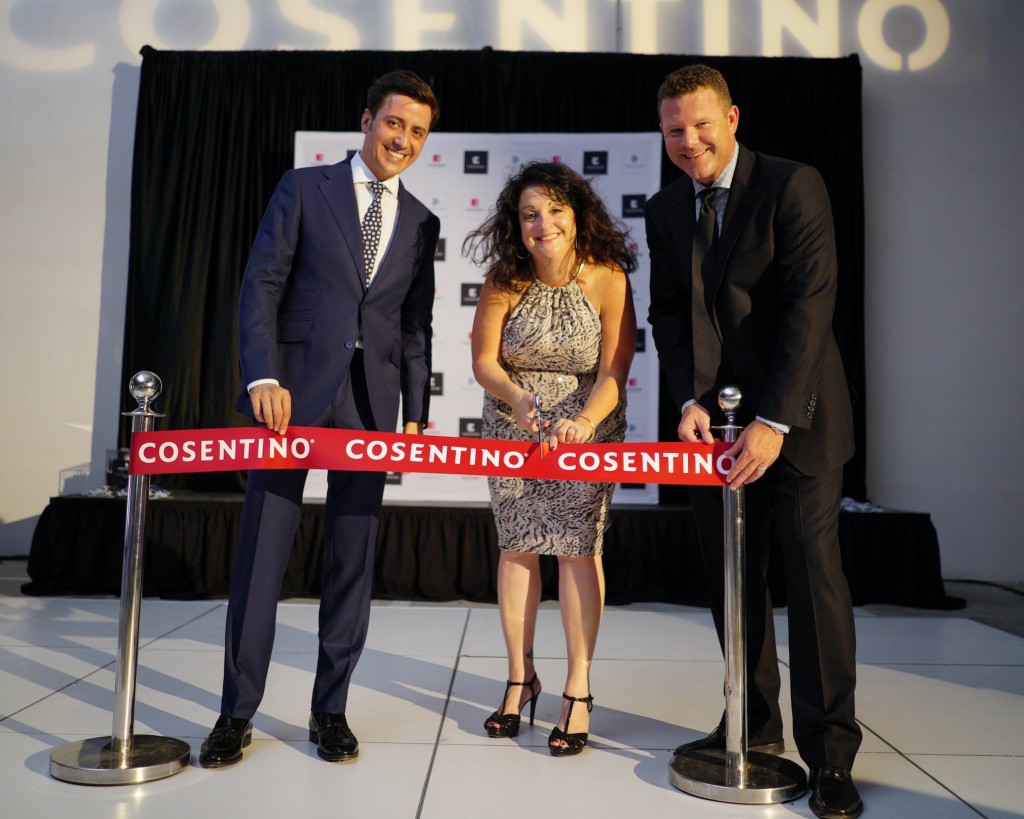 The Cosentino Group, global leader in the production and distribution of innovative surfaces for architecture and design, is continuing the expansion of its distribution network in North America, with 39 “Cosentino Centers” in the region, 35 in the USA and 4 in Canada. During the first half of 2016, the multinational has opened three new facilities of this kind, which combine the functions of warehouse, training centre, offices and showroom.

The most recent inauguration took place yesterday in New Orleans, an infrastructure of almost 2000 m2, with the very latest technology for distribution and exhibition, such as a sample showroom with a LED system. This “Center” will support and offer direct service to the community of designers, architects and retailers in the major city of the state of Louisiana, one of the most important in the south of the United States.

This latest opening completes a cycle in which in just three months has also seen the opening of the “Centers” in Portland, in April and, in New Jersey in May. Focusing on the USA, these infrastructures mean entry into three new states and Cosentino now has company-owned facilities in almost half of the 50 country’s states. The company proves its firm commitment to a key commercial market that currently represents 55% of the Group’s total sales, and where the company is now a leader in the sector. 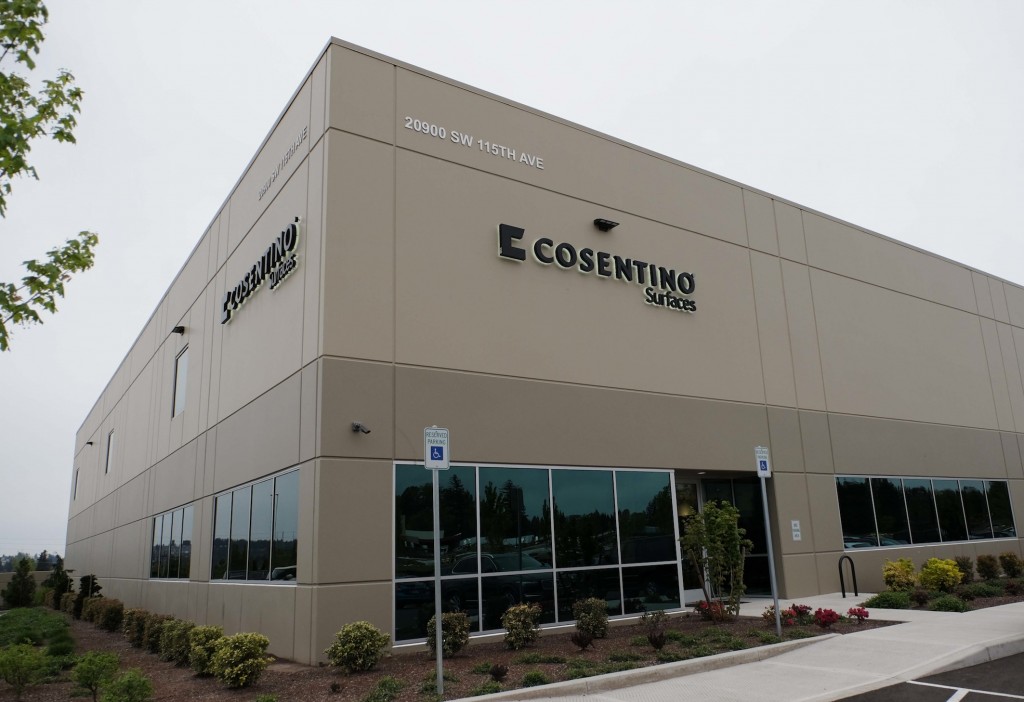 Another key and differentiating asset of the Cosentino distribution model, the “City Center” or showroom in the centre of large cities, will also play a key role in this expansion, with upcoming openings this year in Montreal (Canada) and San Francisco (USA), joining the existing “City Center” in New York and Toronto.

This growing presence with company-owned distribution assets, which means that today Cosentino has the widest retail network achieved by a Spanish company in the industrial sector in North America, will be completed with a growth in employee figures, increasing from 1000 workers in 2015 to over 1200 workers in the United States and Canada by the end of this year. 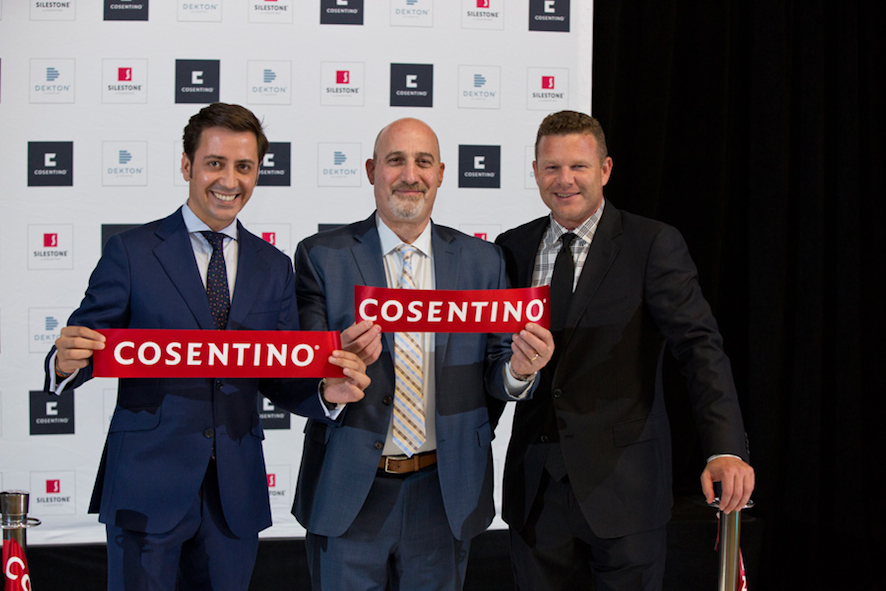 For Eduardo Martínez-Cosentino Alfonso, CEO of Cosentino North America and Commercial Director for the Group, “despite having hit different milestone recently, such as the appointment of our President to the NKBA Association Hall of Fame, the opening of a City Center in Manhattan or our spectacular establishment in Canada, our goal is to continue to grow and expand even further in North America over the next few years. Only out of this commitment and investment effort will we be able to consolidate our leadership and above all, be able to attend to the demands of this competitive market correctly, as well as offering a top quality service to our customers and to professionals in the sector.”