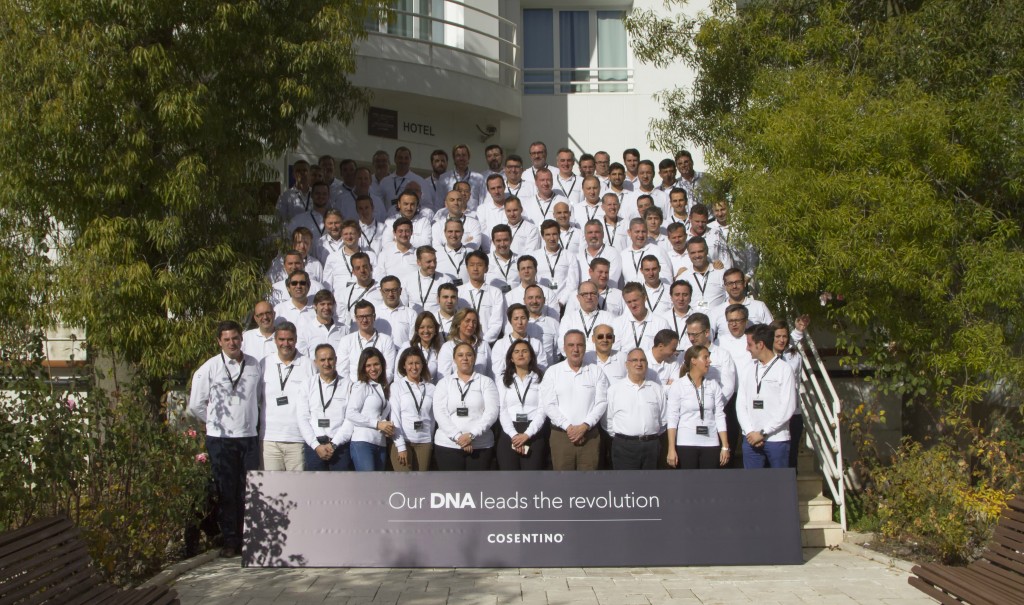 Grupo Cosentino, the world leader in the production and distribution of innovative architectural and design surfaces, ended 2014 with a sales presence and fixed assets on five continents, a milestone that was reached following the recent opening of a logistics platform in South Africa. In addition, Cosentino expects to end this year with a total turnover of 560 million Euros, representing an increase of 14.7% compared to 2013, with over 90% of its sales generated abroad.