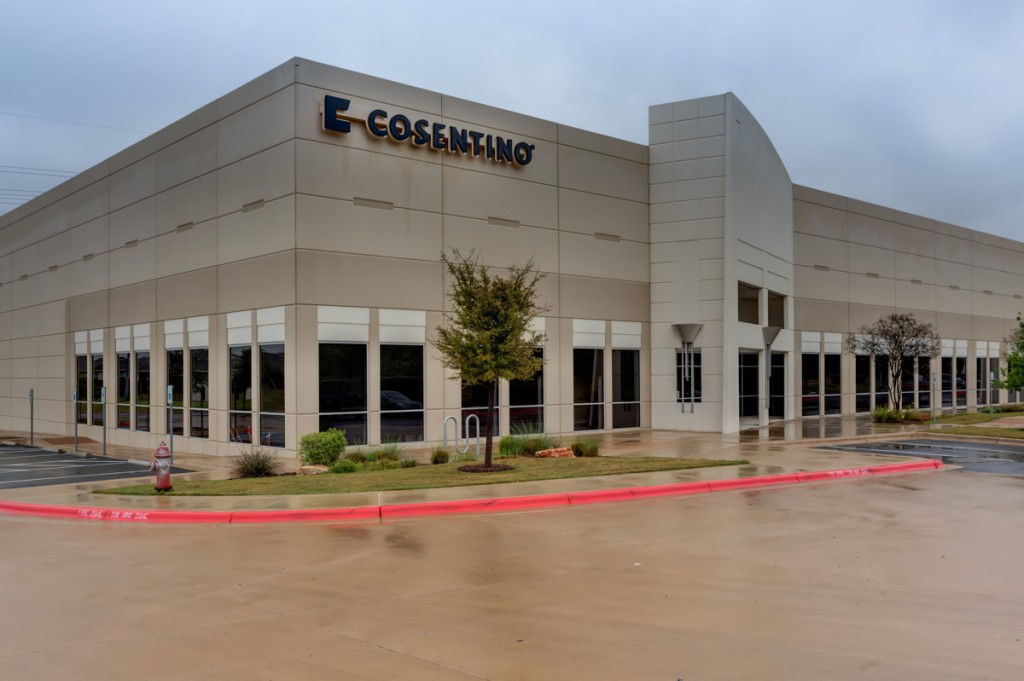 These distribution and custom service centres will have more than 2,000 m2 of installations, each divided into a slab warehouse, offices, a showroom and a training room. The Cosentino Center, an innovative concept developed by the Almería-based multinational over a number of years, is directed towards professionals in the fields of architecture, interior design and the natural stone industry.

The new Austin facility will consolidate the Cosentino’s presence in the southern state of Texas, where the company already has two more Centers, in Dallas and Houston, the latter being the headquarters of Cosentino North America. The Austin Center will be staffed by seven employees led by manager Greg Vannostran. 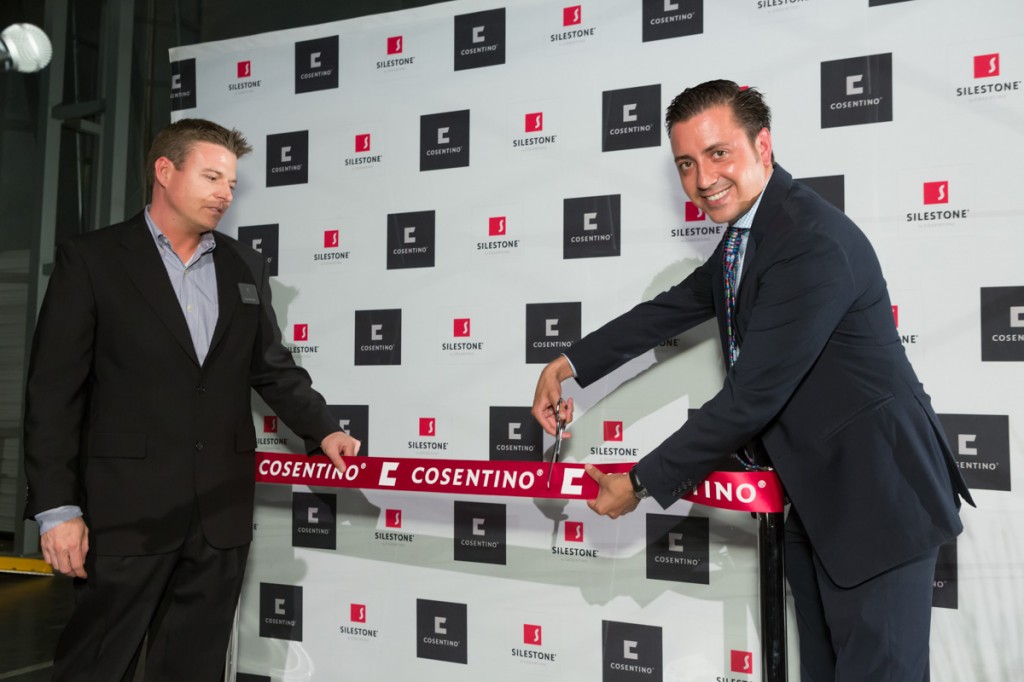 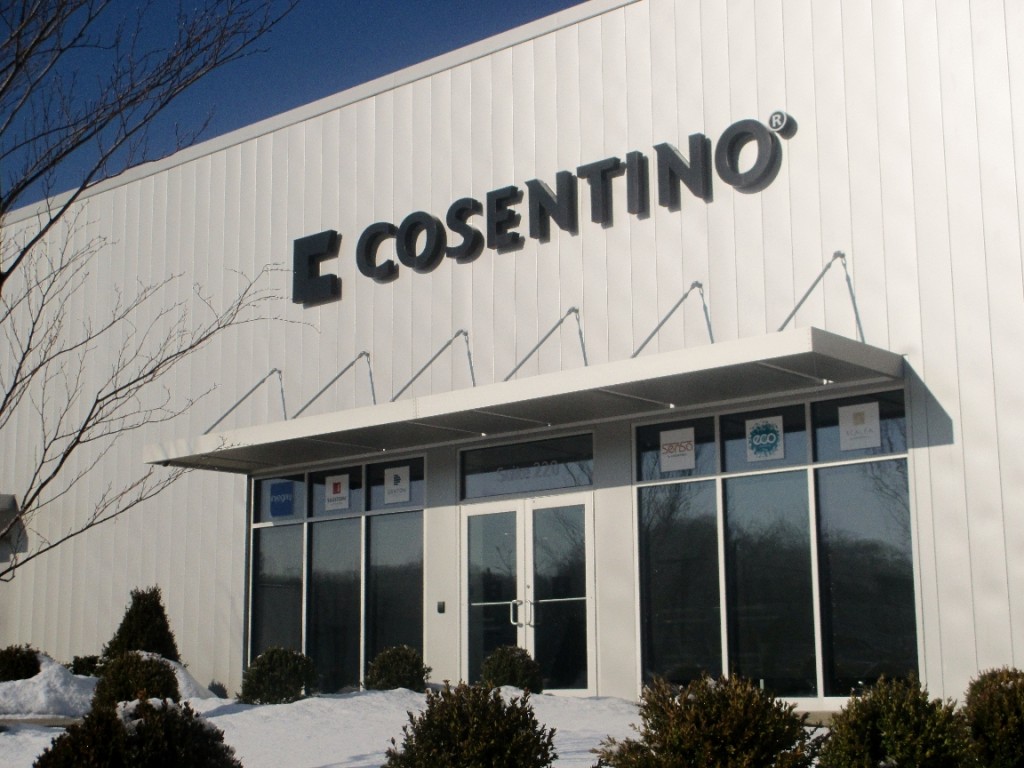 Additionally, the new Norfolk, Virginia, hub will provide Cosentino Group with more effective management and communication with the group’s Centers throughout North America. This new facility will have a floor space of 4,000 m2 and will employ eight people.

These recent openings, the future openings in Seattle and Philadelphia and the starting up of the new hub are important steps in Cosentino’s firm strategy for geographic diversification as the base for the growth of its business around the world. These new facilities will enable the Almería-based multinational to respond effectively to growing demand in the North American market and to offer greater quality service to its customers and other professionals in the sector. The American market is a key one for Cosentino, representing approximately 52% of the group’s turnover.

Cosentino Group plans to increase its sales in the United States and the other markets in which it operates with the forthcoming commercial launch of its new Dekton® by Cosentino product, the innovative ultra-compact surface for architecture and interior design.

Cosentino Group currently has more than 70 Cosentino Centers around the world. With specific reference to the United States, the multinational will have 24 of these innovative logistic platforms by the end of the year, in addition to two hubs, one in the Port of Houston, Texas, and the other in Norfolk, Virginia. Cosentino Group also has 8 wholesale distributors and 14 manufacturing facilities in North America.