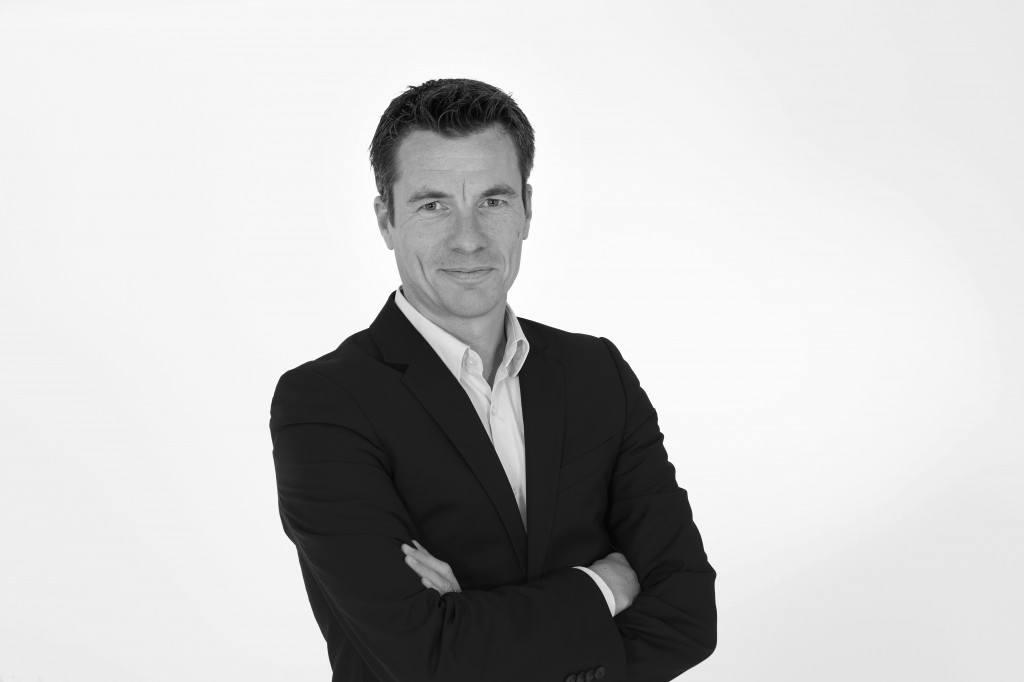 “Heading Cosentino Deutschland is an exciting new challenge for me and I’m approaching this new task with genuine passion and deep commitment. From the very first moment, I was won over by Cosentino’s innovative products and by this modern company’s visionary philosophy that drives the development of its products”, says Pierre Heck.

Cosentino Group is a family-owned global company that develops and distributes high-end surfaces for the architecture and design industries. Among their milestone products is the Silestone quartz surface, which celebrates its 25th anniversary this year, as well as the ultra-compact Dekton surface, launched in 2013. This extremely durable and versatile material offers architects and designers totally new design options and opens up many new markets to the Cosentino Group. “I can see a lot of potential in the German market for such a high-end and innovative product as Dekton”, says Pierre Heck. “With other products, such as Silestone, Cosentino is already firmly established in the German market. The focus now is to establish an even stronger foothold. Together with my team at Cosentino Deutschland, I’m looking forward to the exciting challenge of breaking into new markets. Our products offer such a wide range of application options that we can see a great deal of potential in the German market.”

Cosentino Group currently distributes its brands and products to more than 80 countries. From the company’s headquarters in the Spanish town of Almeria, the group manages from its headquarters in Almeria (Spain its presence in 32 countries, with its own assets in 26 of them. 90% of the group’s turnover is generated by its international markets. Since opening the first Cosentino Center in Warngau near Munich, Germany has been an important market for Cosentino’s products.