After his recent appearance in the Cincinnati Masters 1000 and his stunning performance in the Olympics in Rio de Janeiro, yesterday the tennis player Rafael Nadal visited the Manhattan showroom of the Cosentino Group, the leading global Spanish company in the production and distribution of innovative surfaces for the world of architecture and design. 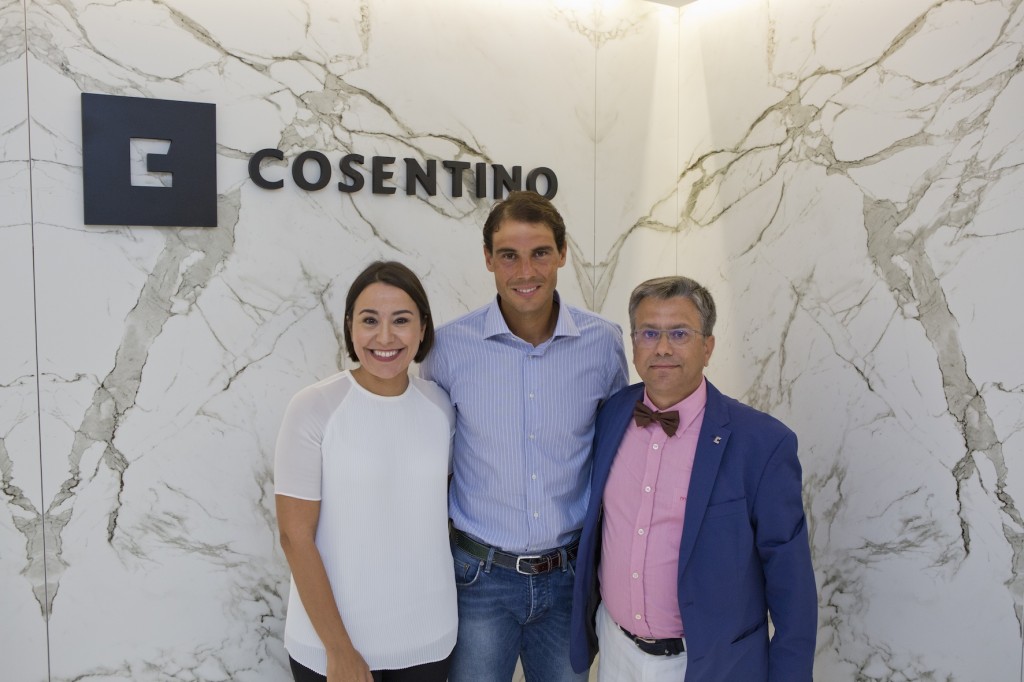 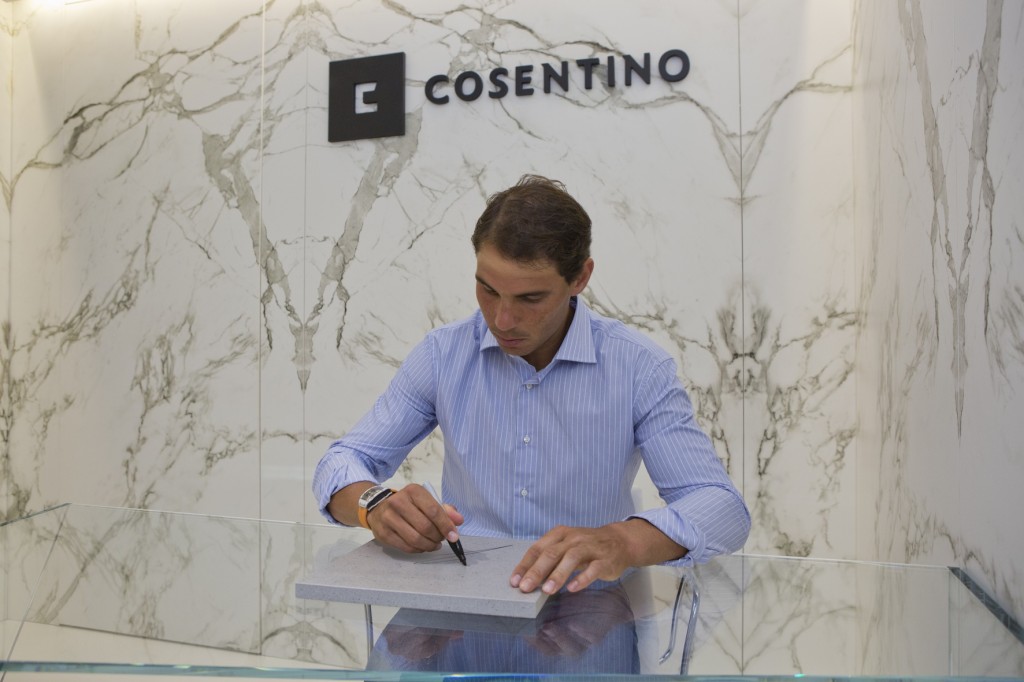 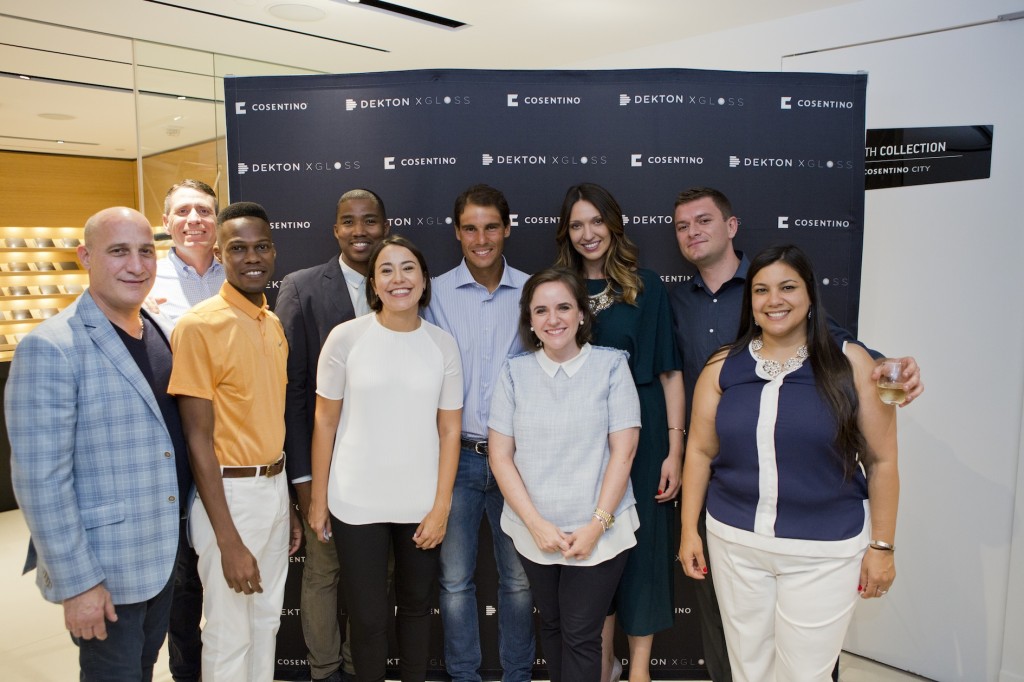