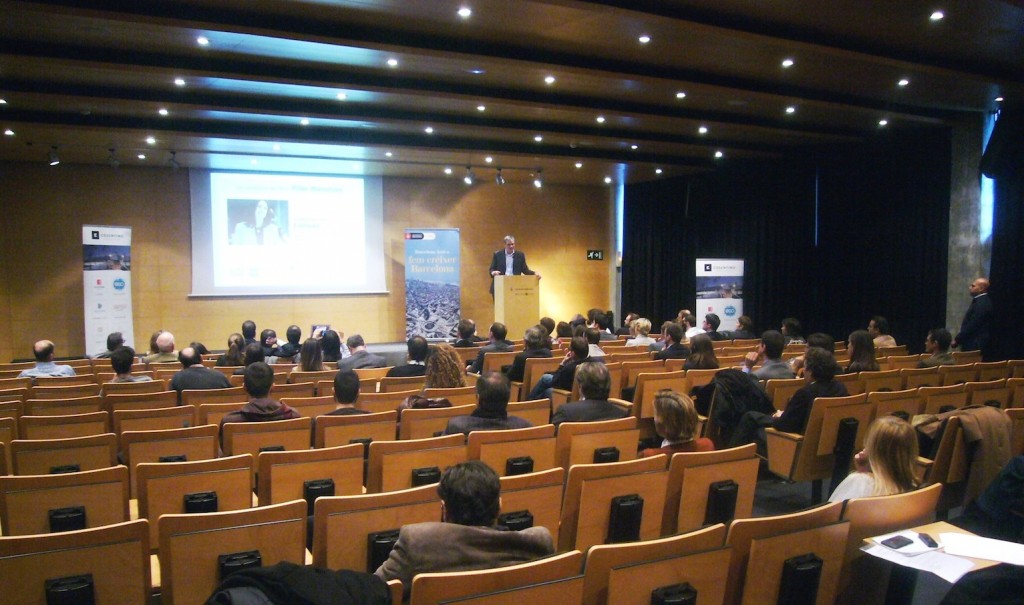 The competition Call to Innovation, promoted in Spain by Cosentino Group and Fundación Rafael del Pino, have already named the winners of this 2014 edition. The two selected winners will receive scholarships, each for the value of 24,000 euros, to study a postgraduate in the Graduate Studies Program offered by Singularity University at the NASA headquarters in Silicon Valley this summer.

The initiative Call to Innovation, aimed primarily at start- ups, entrepreneurs, researchers, scientists and university students, aims to be a call to action and optimism. Given the major challenges facing our country (unemployment, financial crisis, education, energy dependence, etc.), both promoting organisations, references in the world of innovation, wanted to appeal to society to stimulate their talent and creativity to provide real solutions through the latest technological advances.

The two winners selected this year have presented truly revolutionary projects and that also cover two key areas for mankind. “We are talking about two exceptional candidates with two spectacular projects that seek to revolutionise both the world of Health and Education, not only in Spain but in the world,” said Juan Martínez-Barea, Ambassador of NASA-Singularity University and promoter of the competition in Spain.

The first winner is Ignacio Hernández Medrano, from Madrid, with his MEDROOM project. Neurologist and Assistant to the Executive Director of Instituto Ramón y Cajal de Investigación Sanitaria, Hernández Medrano proposes a tool to support medical decisions based on the instant reuse of all information contained in electronic medical records. This big data is aimed at correcting clinical situations of uncertainty, based on the previous experience of other specialists.

The second project, already in existence and called INFANTIUM, is promoted by Karen Márquez from Barcelona. Márquez, co-founder of the company of the same name, was chosen by the magazine Technology Review, Massachusetts Institute of Technology (MIT) as one of the 10 most innovative young Spanish adults in 2013.  Infantium is a technology platform that enables adaptive learning for children from 0-6 years. Its system allows parents and teachers to implement a customised teaching experience, and effective monitoring thanks to mobile learning and big data techniques.

“This year’s nominations have doubled from last year, reaching almost 200 projects, all of superb quality and brilliance. Right now, Spain is a world reference in this competition, both for the level of projects and the system we have implemented for evaluation, selection and the collaboration of different institutions and companies,” concludes Martínez-Barea.

The Graduate Studies Program at Singularity University, that both entrepreneurs will attend this summer, is a 10 week interdisciplinary programme. It is one of the most selective in the world, and among the thousands of applications received each year, about 80 leaders and technology entrepreneurs from 35 countries of the world are selected to analyse the major technological advances that are transforming the world.

More information about the competition: http://www.calltoinnovation.org/es/