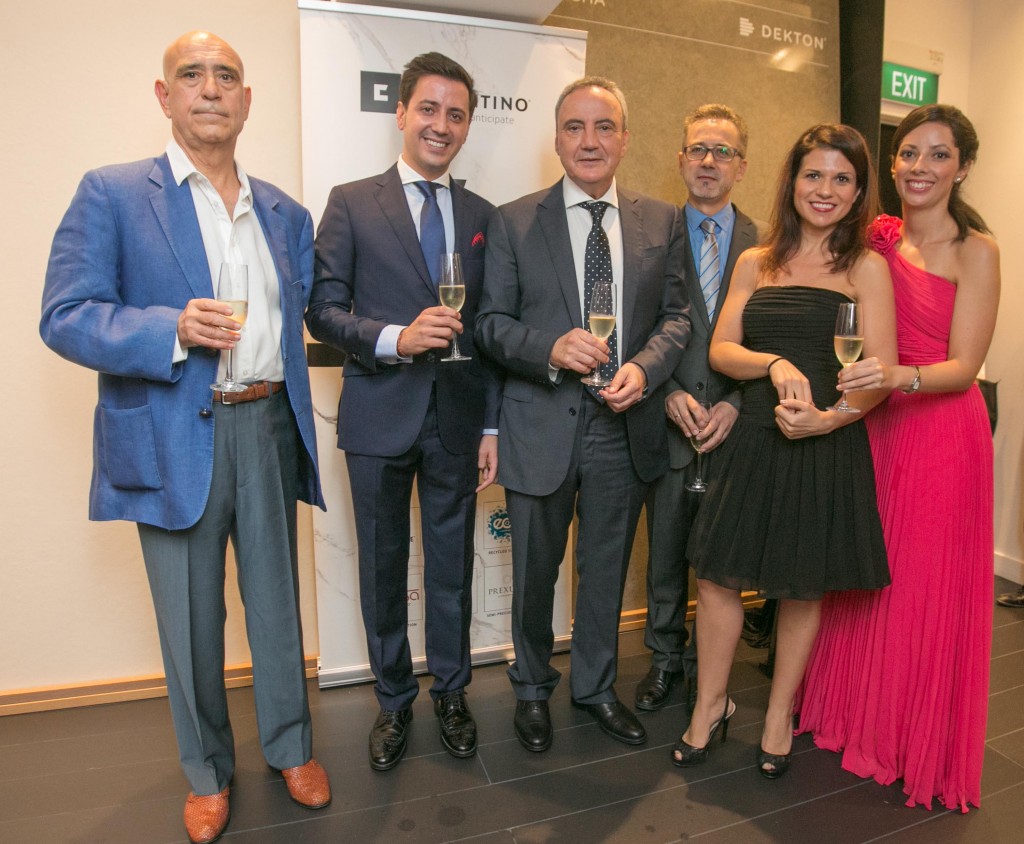 The Cosentino Group today opened a new showroom or ‘Cosentino City’ –in Singapore. With this facility, the multinational consolidates its position in the Asian market, increasing its presence and own assets.

Until today, Cosentino had a sales office in Singapore, no integrated into the ‘Cosentino City’ showroom space, which will be a main asset for the projection of Cosentino’s products throughout Asia. In addition, the multinational rounds off its presence in Asia with its ‘City Associated’ in Kuala Lumpur (Malaysia) – which opened last May –, and a sales office in Japan.

The ‘Cosentino City’ is a concept with exhibition space located in the heart of major cities. It allows architects, project planners, designers and end users the chance to experience and see the wide range of products the company offers. This new showroom aims to cover the needs of the Singapore market, and is the second of its kind following the opening of a ‘City’ in Sydney last year.

At the same time, Cosentino is operating in Asia via agreements with various local distributors. In addition to Singapore, Malaysia and Japan, the company also commercializes its products and brands in China, Hong Kong, Indonesia, the Philippines, Vietnam, Taiwan, India, Korea and Thailand.

The Asian market has become a strategic region for the company and is the fourth ‘engine’ of the Group’s international expansion, after the United States, Europe and Latin America. In 2013, the Cosentino Group had sales totalling 12 million Euros and grew 13% in this market. The forecast for 2014 is close to 18 million, and the company aims to continue along this path and reach 22 million in 2015.

The ‘Cosentino City’ in Singapore, investment for which is expected to exceed €300,000, is located in the centre of the city. Its showroom will feature various exhibition areas showing the Group’s main brands (Silestone®, Dekton® and Sensa, etc.) with displays of large stone slabs and worktops, as well as a section for training and a workshop area.

According to Eduardo Martínez-Cosentino Alfonso in his opening speech, ‘Singapore today becomes the heart of our presence in Asia. In addition, and via the concept of ‘Cosentino City’, we would like this showroom to be an open and creative space providing the best solutions for the country’s architects, as well as being able to directly show all the features our materials offer’.

‘These facilities in Singapore, together with our associated centre in Malaysia and our sales office in Japan, show our firm commitment to the Asian market. The goal is to continue growing over the coming years with new assets of our own and using Cosentino’s unique distribution model ‘ concluded Martínez-Cosentino.