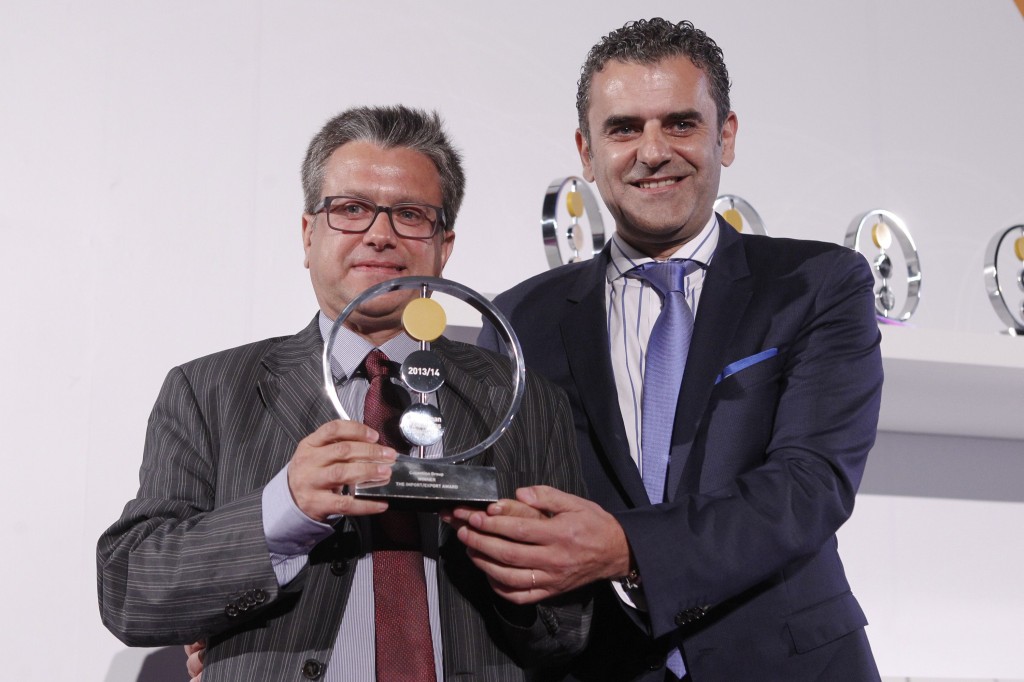 Cosentino Group, world leader in the production and distribution of innovative surfaces for architecture and design, was picked as a winner of the prestigious 2013-14 European Business Awards for the Import/Export Award.

This award recognises Cosentino as a top European company in the field of internationalisation and appreciates “its steady growth in export volumes, expansion into new markets and the introduction of creative and innovative operational processes”. Likewise, it values “the strength in the management and development of international trade, and the ability to maintain and improve its position in the market over its competitors.”

The European Business Awards is a prestigious independent award focused on recognising and promoting excellence, best practice and innovation in the European business community. This year, the finalists have been selected from 17000 candidacies from 34 European countries.

The awards consist of a total of three main stages, and each stage must be passed progressively. In the first stage, the National Champions of each country is chosen. In the second phase, the “Ruban d’Honneur” awards are named and the process ends with the final stage of the competition to claim the title of each of the categories, in which companies must present their organisations in front of a judging panel.

Both the previous selections and the final winners are assessed by a panel of over 100 judges, composed of recognised European politicians and business leaders, academics and entrepreneurs. They assess the different candidates according to different business indicators, which include innovation, ethics and international approach. 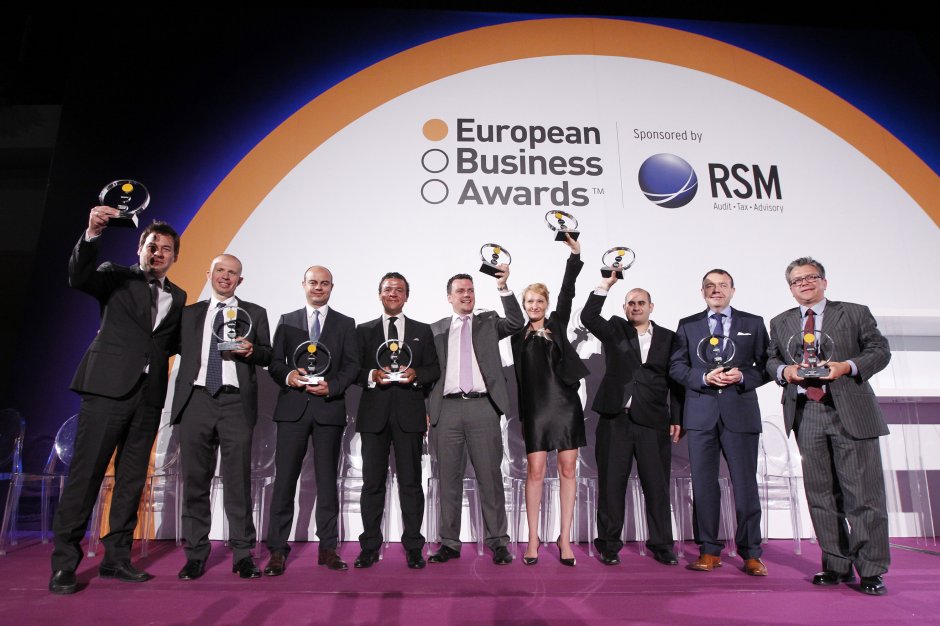 The final awards for each category were presented yesterday during an exclusive gala held in Athens. On behalf of the Spanish multinational, Santiago Alfonso, Director of Marketing and Communication, who collected the award was present as was Isabel Martínez-Cosentino Ramos, representing the Cosentino family.

May 28, 2014 Categorised in: News
Previous article
Cosentino Group with Daniel Libeskind at the Venice Architecture Biennale