Cosentino Group, Spanish multinational and world leader in the production and distribution of quartz and other natural stone worktops, has been given an “Export Award” by the business magazine Capital. With this award, the business magazine wishes to recognise “the important role played by the foreign trade sector in these times of crisis, and which has won it the description of lifesaver for the Spanish economy”.

In an act held this week at the headquarters of the Rafael del Pino Foundation in Madrid, and presided over by the Spanish Trade Secretary, Jaime García-Legaz, the magazine presented its first edition of its Export Awards. During the event, it was clear that Spanish exporters which have not lost market share with regard to world trade these past five years, show themselves to be highly productive and competitive.

The assessments and choices were made by a prestigious panel of personalities from the world of business and trade, and the awards – recognising sectors ranging from food to technology, via the worlds of fashion and luxury – were given to other iconic exporting companies such as Borges, García Carrión, Calvo, Bodegas Torres, Acciona, Camper and Tous, among others. 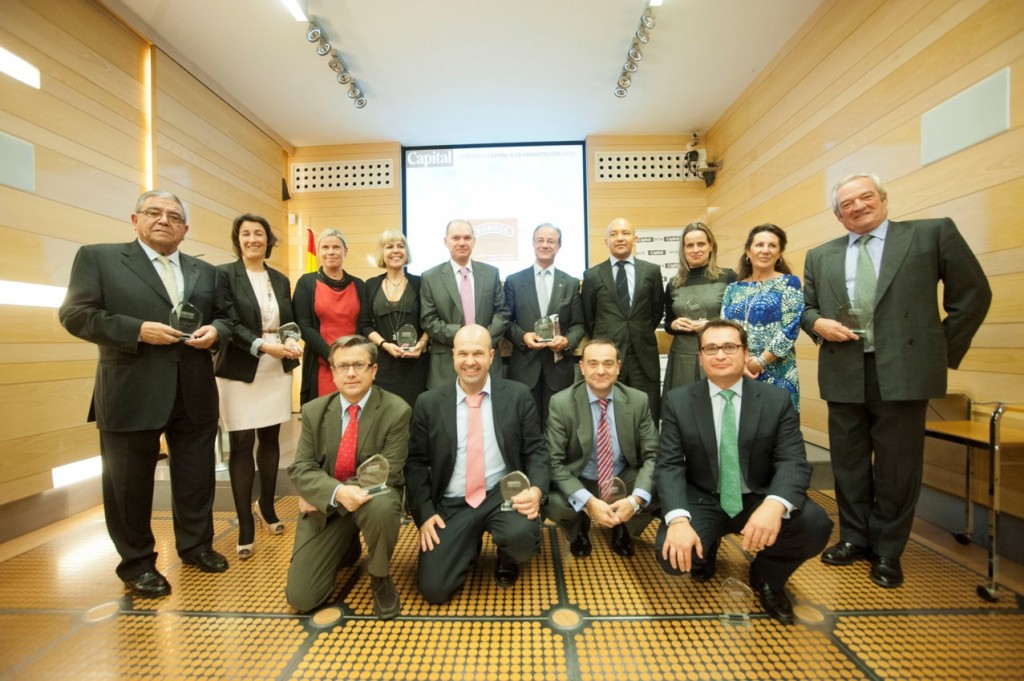 The award was received, on behalf of the Spanish multinational by Santiago Alfonso Rodríguez, Cosentino Group’s Director of Communications and Marketing.

November 8, 2012 Categorised in: News
Previous article
Cosentino will suply its products to 227 new hotels in the next year