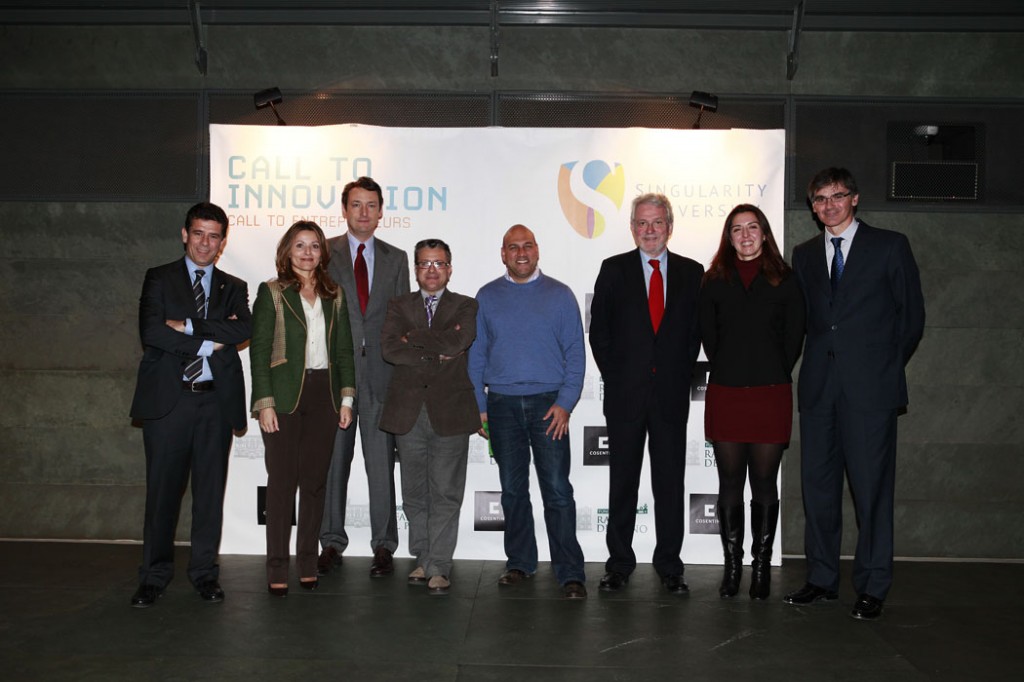 The Cosentino Group, Spanish multinational and world leader in the manufacture and distribution of quartz, natural stone and recycled surfaces presented along with the Fundación Rafael del Pino the competition “Call to Innovation”, which aims to promote research and innovation among Spanish entrepreneurs.

“Call to Innovation” is a call for optimism, action and a challenge to propose ideas and projects to “solve the big problems of Spain through technology.” This competition calls on the Spanish society to implement their creativity, talent and knowledge to create real solutions using the latest technology.

The competition will run from 22 January to 4 March 2013, and is aimed at the whole of Spanish society, and more specifically for entrepreneurs, researchers, scientists and students.

The two winners of the competition will receive a scholarship valued at 24,000 euros each, to study the Graduate Studies Program offered by Singularity University at NASA headquarters in Silicon Valley during the summer of 2013. This interdisciplinary 10 week programme is one of the most selective in the world, and among the thousands of applications received each year, 80 technological leaders and entrepreneurs are selected from 35 countries around the world to analyse the major technological progress that is transforming the world and exploring how to use them to solve the major issues of humanity.

The official presentation of “Call to Innovation” took place yesterday in the headquarters of the Fundación Rafael del Pino in Madrid coinciding with the keynote conference that Salim Ismail developed entitled “Disruptive technologies and the future of Spain”. Salim Ismail is an internationally renowned multiple entrepreneur , founding CEO  of Singularity University, founder of the Yahoo business incubator, and founder of seven technology companies in Silicon Valley. 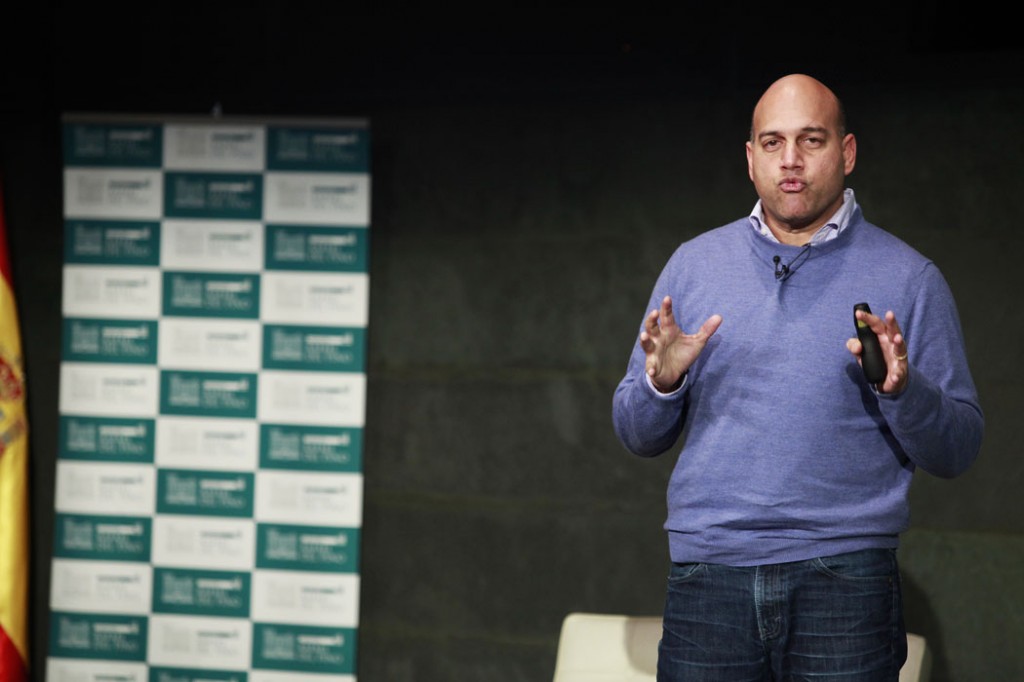 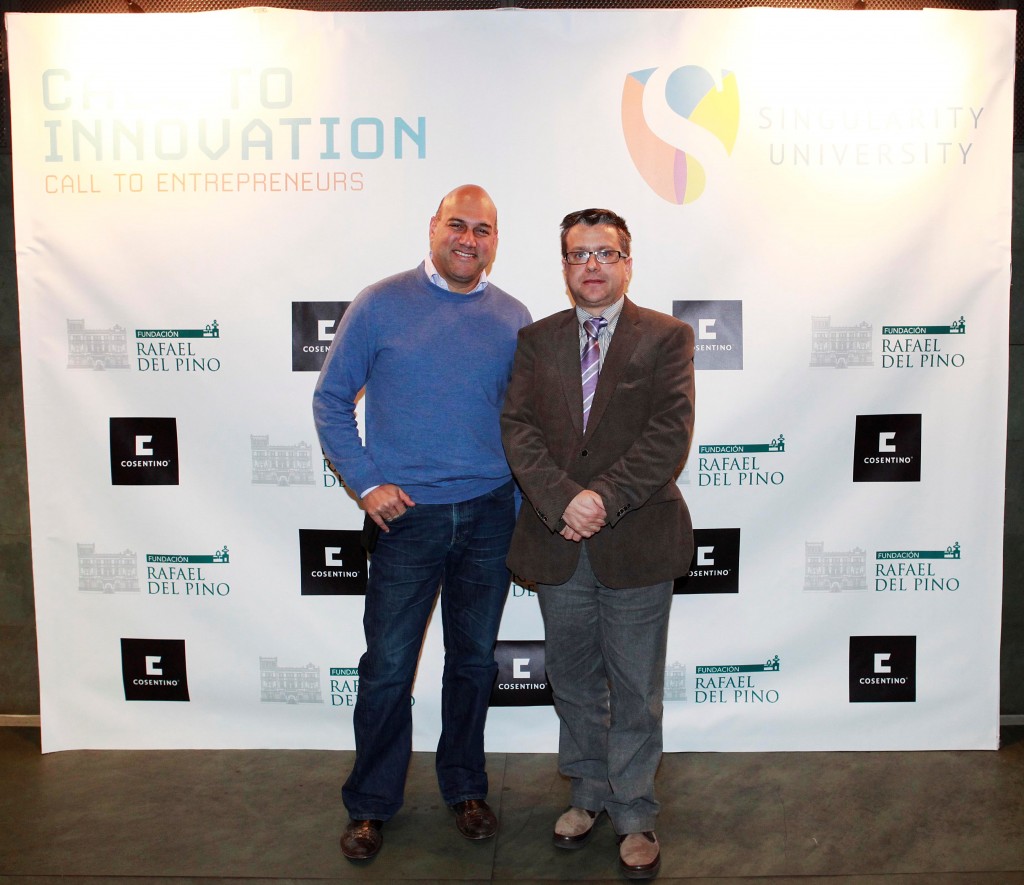