David Bisbal, the protagonist at an exclusive Cosentino event in Miami 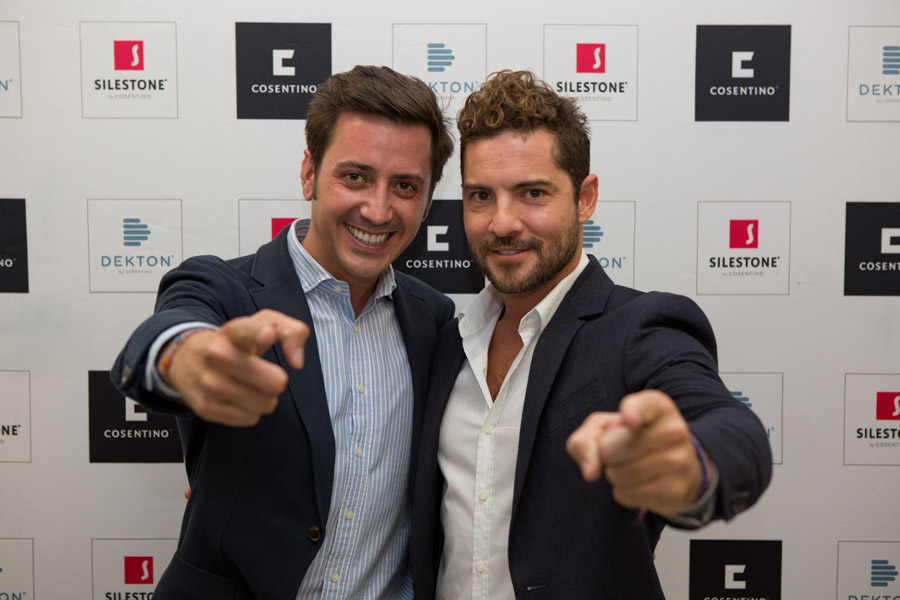 David Bisbal was the protagonist at an event organised by Cosentino Group – a global Spanish firm and leader in the production and distribution of innovative surfaces for the world of architecture and design – that was held at its Miami Center. This singer from Almería, who is currently preparing a new album in Los Angeles, is now collaborating again with the Spanish multinational. Bisbal was the centre of attraction at this exceptional event where he was as charming and as approachable as ever.

Close to 100 guests, including customers, consultants, media representatives and various other partners of the firm, gathered yesterday evening at the Cosentino Center in the city of Fort Lauderdale to meet the Spanish singer in person. At the event, during which he gave a short performance accompanied only by a piano, Bisbal signed many autographs and was photographed with a number of guests.

During the event, which was attended by Eduardo Martínez-Cosentino Alfonso, the group’s Sales Director, and Santiago Alfonso, Director of Marketing and Communications for Cosentino Group, the artist said that “it is a pleasure for me to be here in Miami with Cosentino knowing how its project increasingly grows worldwide, and the way how they represent Almeria and Spain all over the world”.

About his future and in line with the ongoing process of Cosentino research, said that “innovation represents for me the future, what will be. Being true to your roots but always reinventing. The most exciting thing of my profession is to start working on something new that did not know where it will end.” 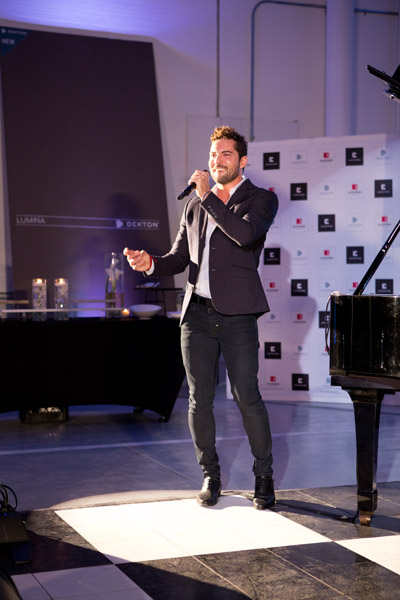 This exclusive event in Miami marks the continuation of the collaboration that David Bisbal and Cosentino have had since 2015. As part of that collaboration, the singer took part in the 25th anniversary of the brand Silestone®, the world’s leading quartz surface, celebrated last summer in Madrid. More recently, Bisbal visited Cosentino’s headquarters in Cantoria (Almería) where he was shown around the company’s offices and industrial park.

PR_David Bisbal, the protagonist at an exclusive Cosentino event _EN

February 26, 2016 Categorised in: News
Previous article
Cosentino Group, the main sponsor for the “Made in Spain” international lecture series