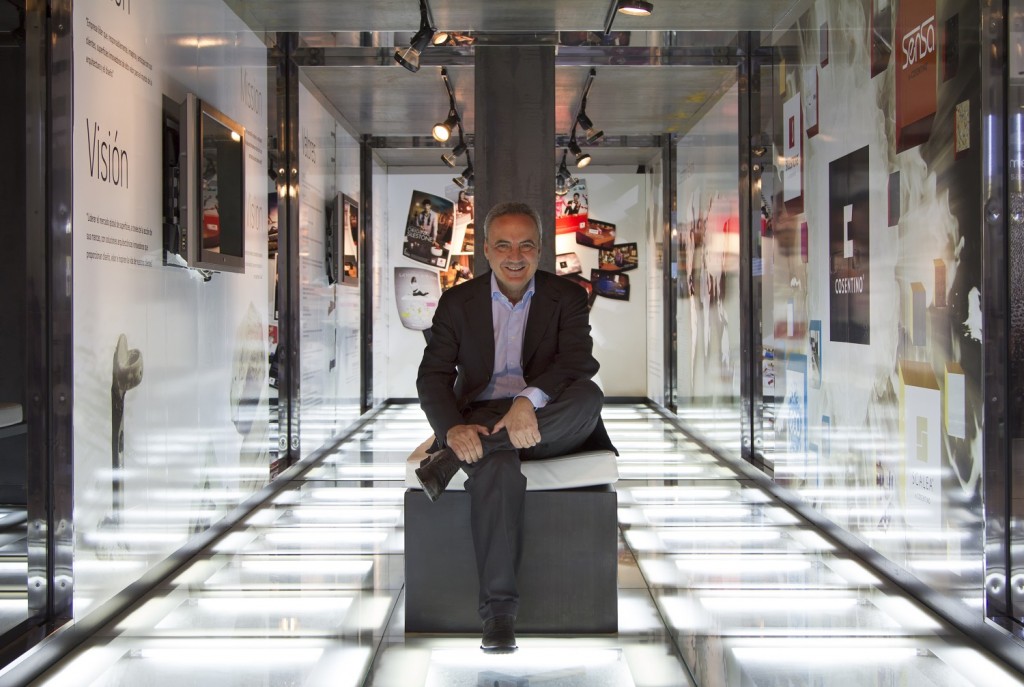 The Leading Brands of Spain Forum (FMRE), in collaboration with the Office of the Government High Commissioner for the Spain Brand, through a panel of judges made up of representatives from business, institutional and international fields, chaired by Antonio Abril Abadin, Director and Secretary of the Board of Directors of Inditex and Deputy Chairman of the Forum, has appointed Francisco Martinez-Cosentino new Honorary Ambassador of the Spain Brand (EHME) in the category of Business Management.

This is the seventh edition of the awards, which aim to publicly acknowledge individuals, businesses and institutions which have most and best contributed, through their exemplary professional careers, to strengthening the positive image of Spain abroad. The Committee met at the Hotel Barceló Atenea Mar in Barcelona on Friday 14 October.

The accreditation ceremony of the seventh edition of Honorary Ambassadors of the Spain Brand will take place next year and it is expected, as in previous editions, to be presided over by Their Majesties the King and Queen of Spain.