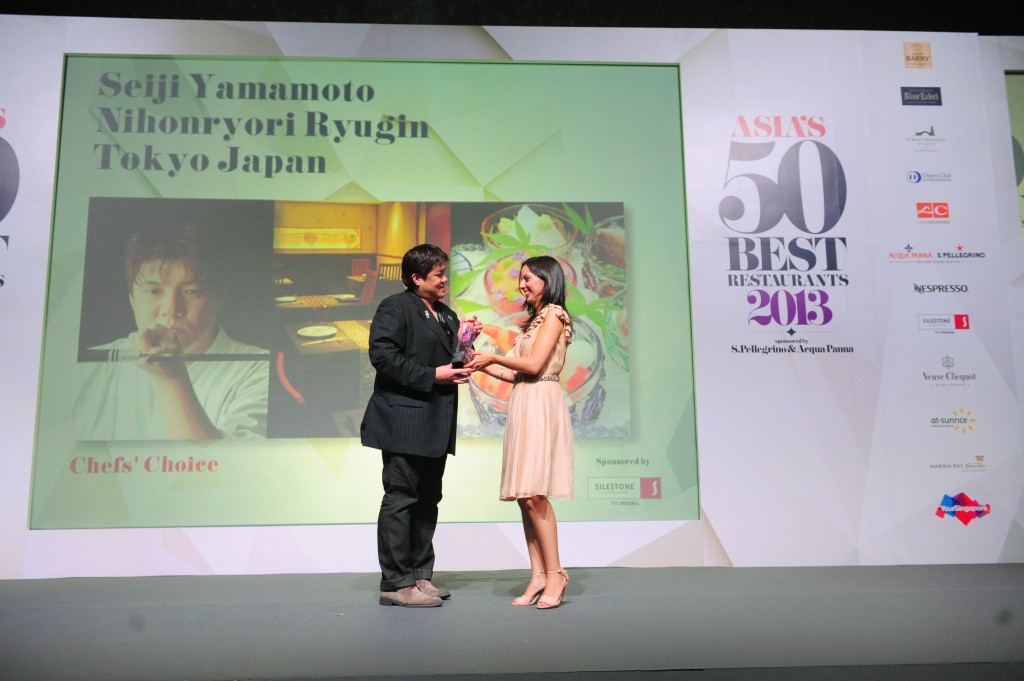 Silestone®, world leader in quartz worktops, has sponsored the Chefs’ Choice Award, presented to the chef Seiji Yamamoto for his restaurant Nihonryori RyuGin in “Asia’s 50 Best Restaurants”. These awards, held for the first time this year, took place within the framework of the prestigious “The World’s 50 Best Restaurants 2013” list. The creation of the Asian version of these coveted awards is aimed at showcasing restaurants all over this continent.

Seiji Yamamoto has been recognised by his contemporaries in Asia’s restaurant industry for innovating Japanese cuisine through the fusion of traditional and modern techniques. Yamamoto creates dishes that push the boundaries of creativity, following his philosophy “to pursue every single possibility for Japanese cuisine in the future”, a theme carried out at his restaurant Nihonryori RyuGin in Tokyo’s Roppongi district, that has been ranked no. 2 of the list.

Organised by Restaurant magazine, these awards follow the same rules as those of The World’s 50 Best Restaurants list; consequently, the winner of the award sponsored by Silestone® was chosen by the best-known and most popular professionals in the world of cuisine. Rocío Arjona, Cosentino Group Area Manager for South East Asia, presented the winner with this award during a ceremony held at Marina Bay Sands in Singapore.

Silestone® was present at the gala event as a series of trays in different colours that were used by the organisers to serve the meal to the guests, who were presented with an elegant set of coasters also made from Silestone®. Moreover, an elegant Silestone® worktop was an essential part of the exquisite decor chosen for the event. 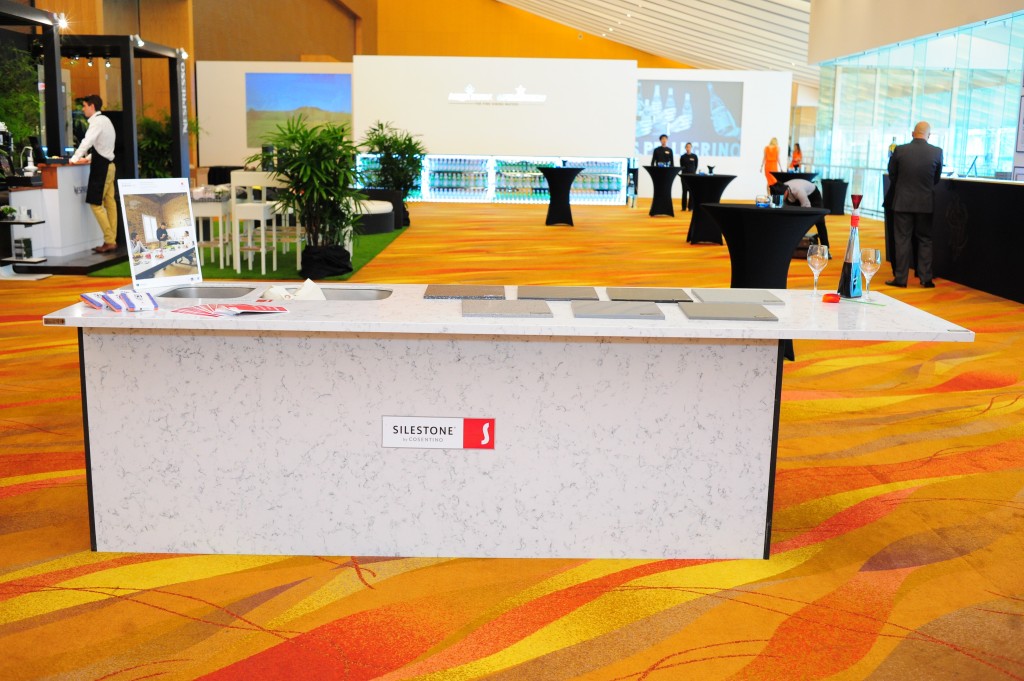 The ceremony, at which the best chefs in Asian cuisine were present, was the forerunner to the grand event to be held on 26 April where “The World’s 50 Best Restaurants 2013” will be announced at the emblematic Guildhall in London. This is the third time that Silestone® has sponsored this outstanding and prestigious list, and the second time it has sponsored the “Chefs’ Choice” award, which was won in 2012 by the Spanish chef Andoni Luis Aduriz for his restaurant Mugaritz. 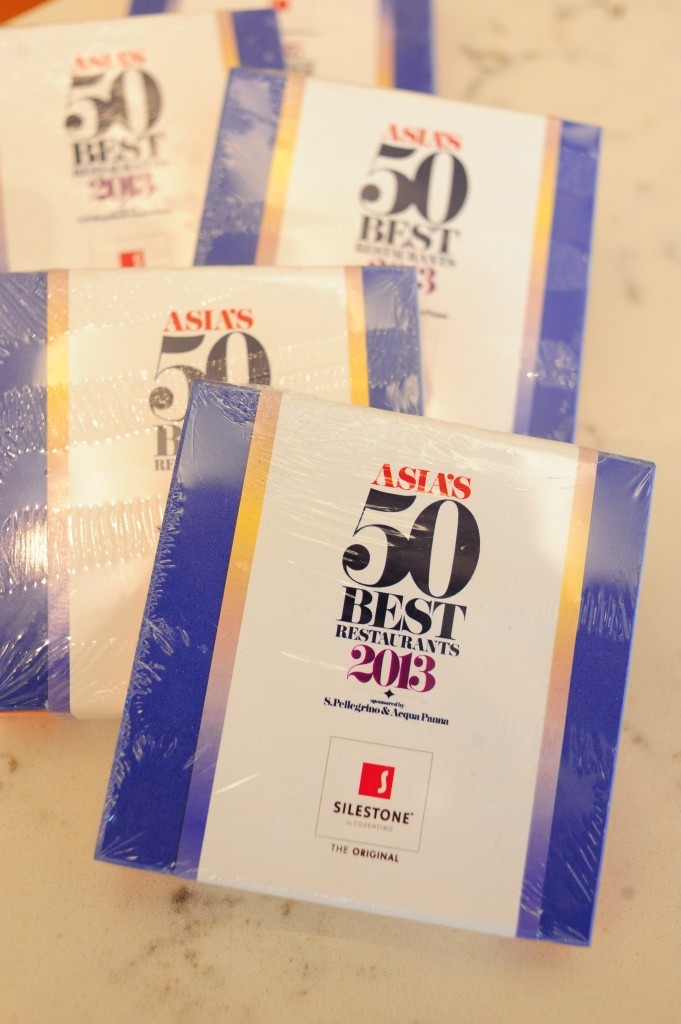