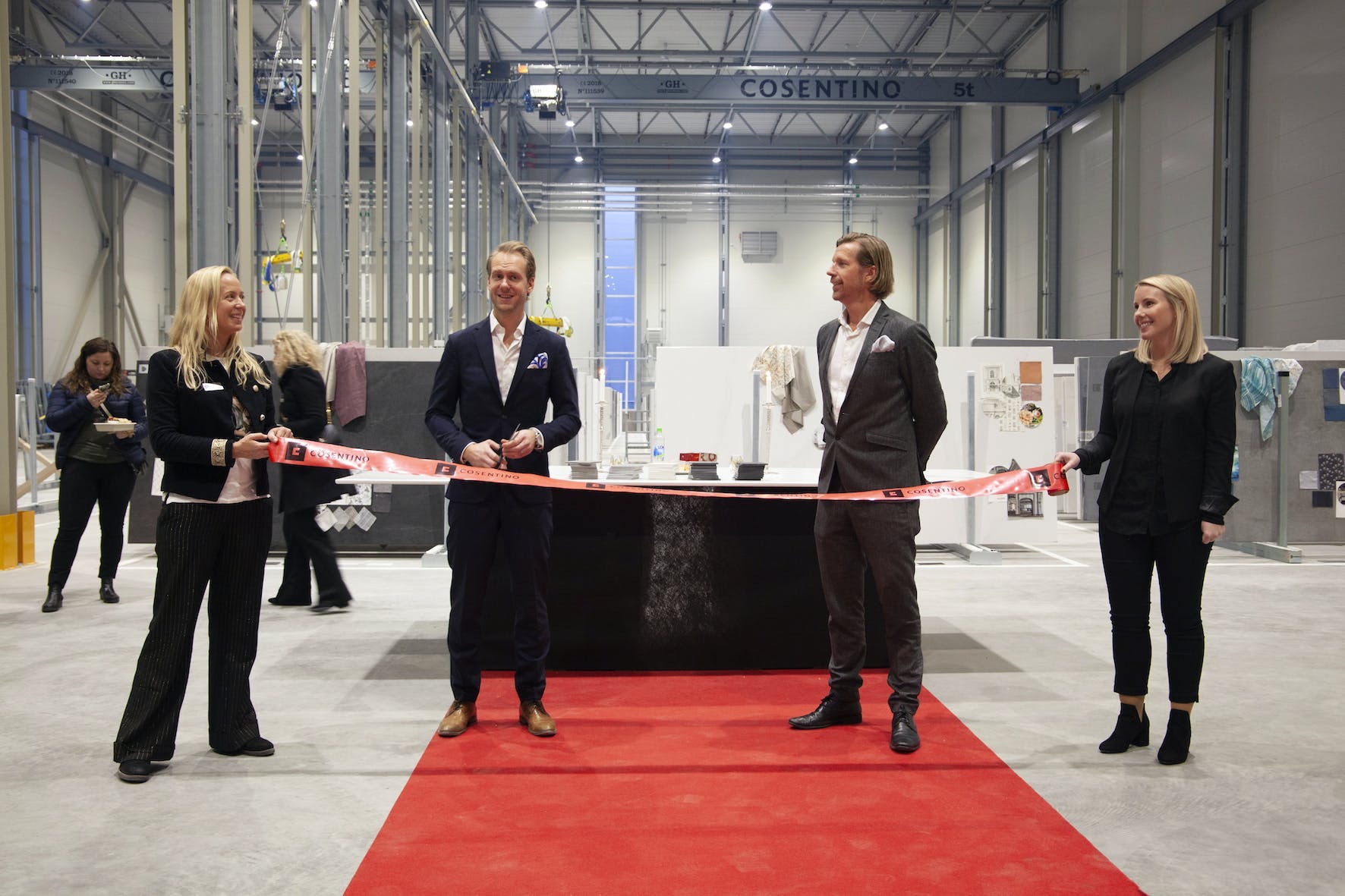 2 years ago | Written by: Cosentino

During the course of 2018, the multinational company has strengthened its presence in Europe as a key market, opening new facilities in the UK, Central Europe and the Iberian Peninsula. This new integrated logistics facility joins the one already operated by the company in Gothenburg, and further strengthens its penetration into the Scandinavian market, where it also has “Centres” in Norway, Denmark and Finland. 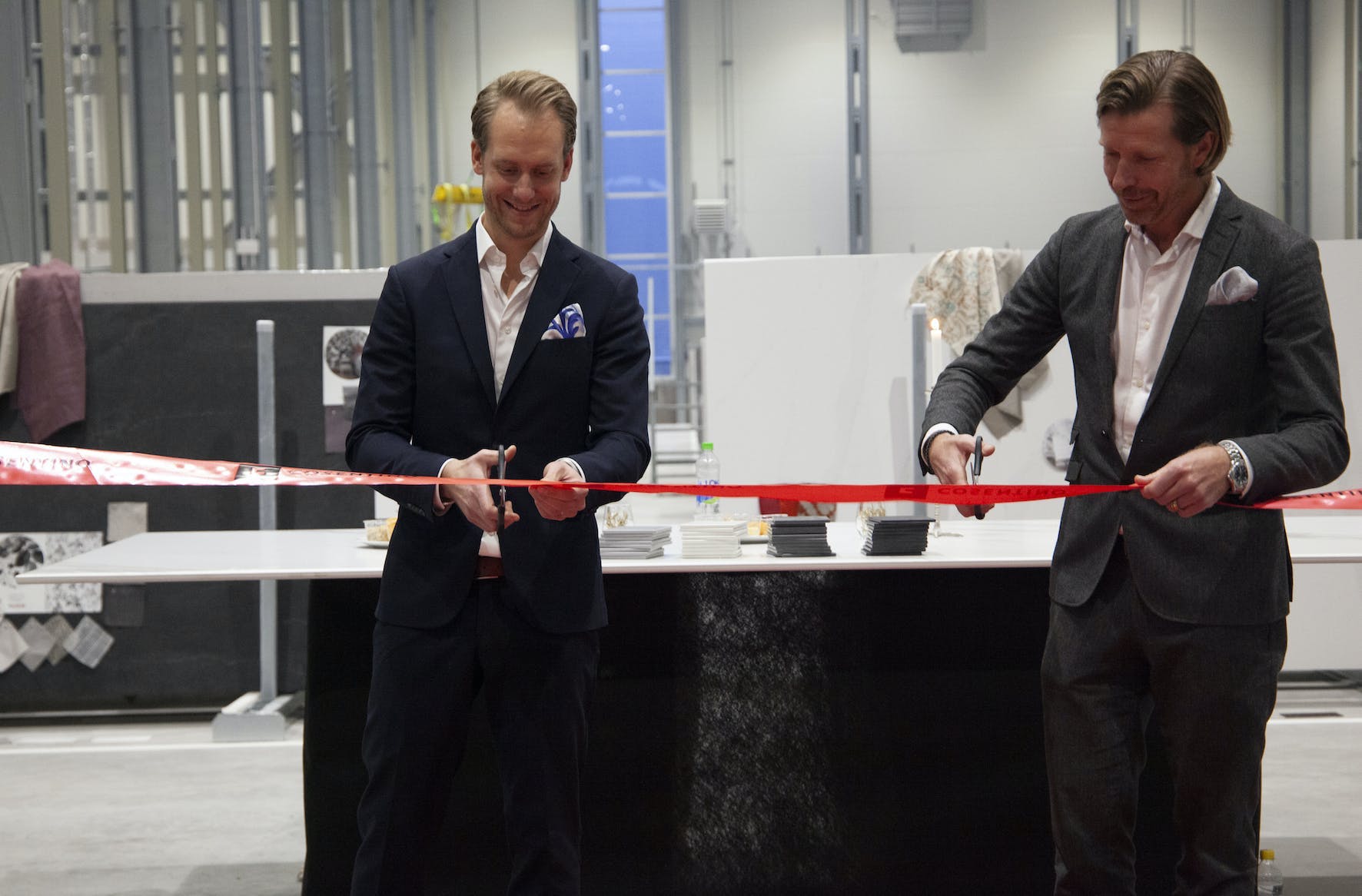 Cosentino Center Stockhom Setting up the new infrastructure in Stockholm has represented a total investment (excluding stock) of Euro 420,000, it has a total surface area of 2,620 m2 and allows for the storage of approximately 8,500 slabs. In addition, the warehouse boasts the best logistical equipment in line with Cosentino’s own strict standards to safely work with Natural Stone. Finally, this “Centre” will open with a staff of 7 employees, which brings the total number of people now employed by the company in this area of Europe to almost 60. According to Pierre Wernlundh, the Cosentino Group’s Regional Director for Scandinavia, “This opening confirms our commitment to this market where stone surfaces are increasingly in demand and there is great potential for growth. With the new centre in Stockholm, we have strengthened our position in Scandinavia, where we undoubtedly have the best service and distribution network in the entire industry.”  Cosentino strengthens its position in Europe 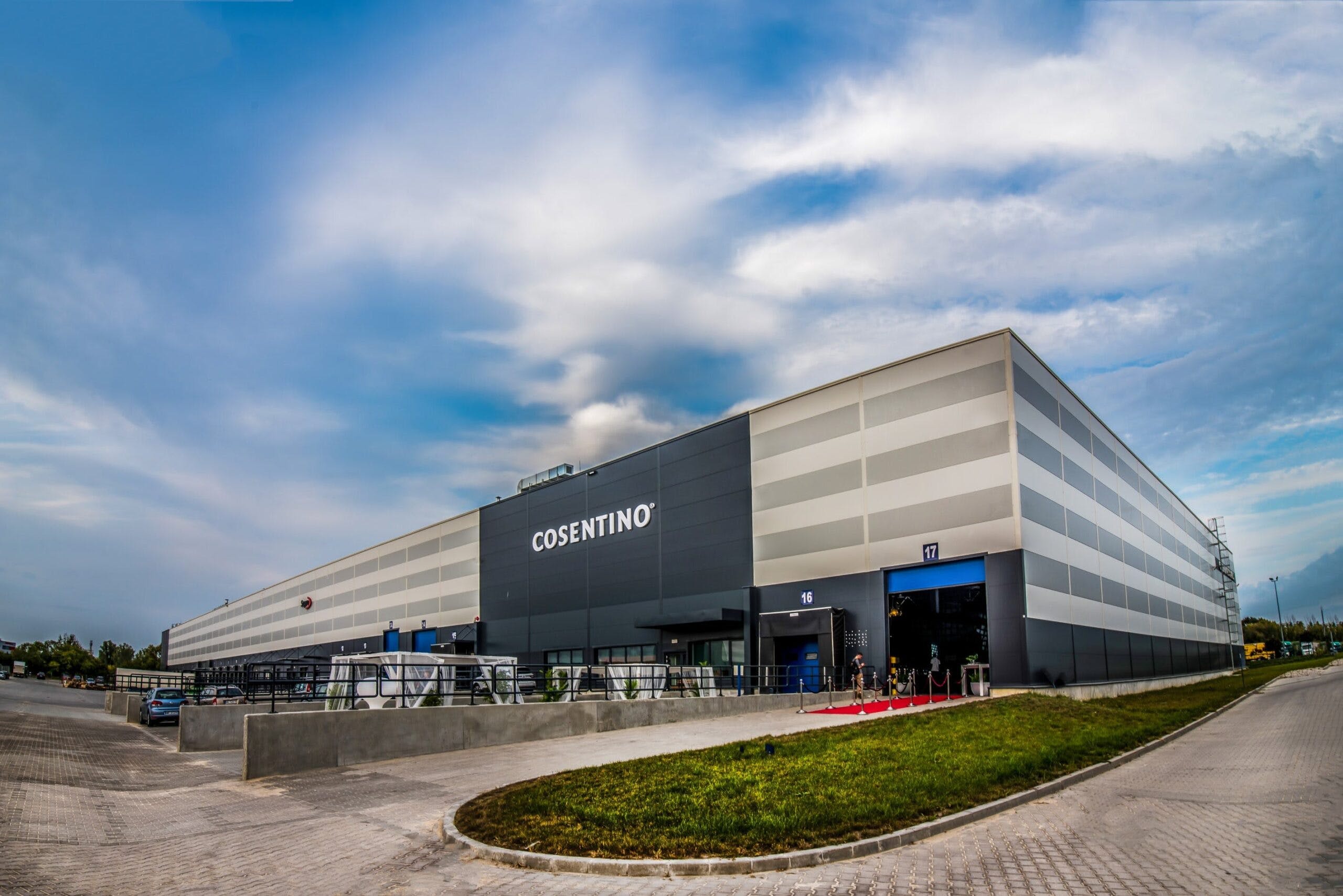 Cosentino concludes 2018 with this development in Stockholm. This year the company has seen its European strategy shaped by several new openings, thus reinforcing and expanding its reach in countries where it already had a presence, and entering into new markets. The latter was true of Poland, where the company entered the market in September with a “Centre” in Warsaw. The UK, Italy, Central Europe and the aforementioned Scandinavia have welcomed many of the new “Centres” that Cosentino has opened this year across the world. In the UK, for example, Cosentino has opened two new “Centres”, one in Belfast (Northern Ireland) and another located in the town of Newmarket, north of London. In Italy, new warehouses are being opened and will be unveiled in 2019. Also, on the Iberian Peninsula, Cosentino has updated and improved its facilities with the new Lisbon “Centre”, which has been operational since November, and the spectacular renovation of the Barcelona “Centre” with an impressive new showroom measuring more than 230 m2. 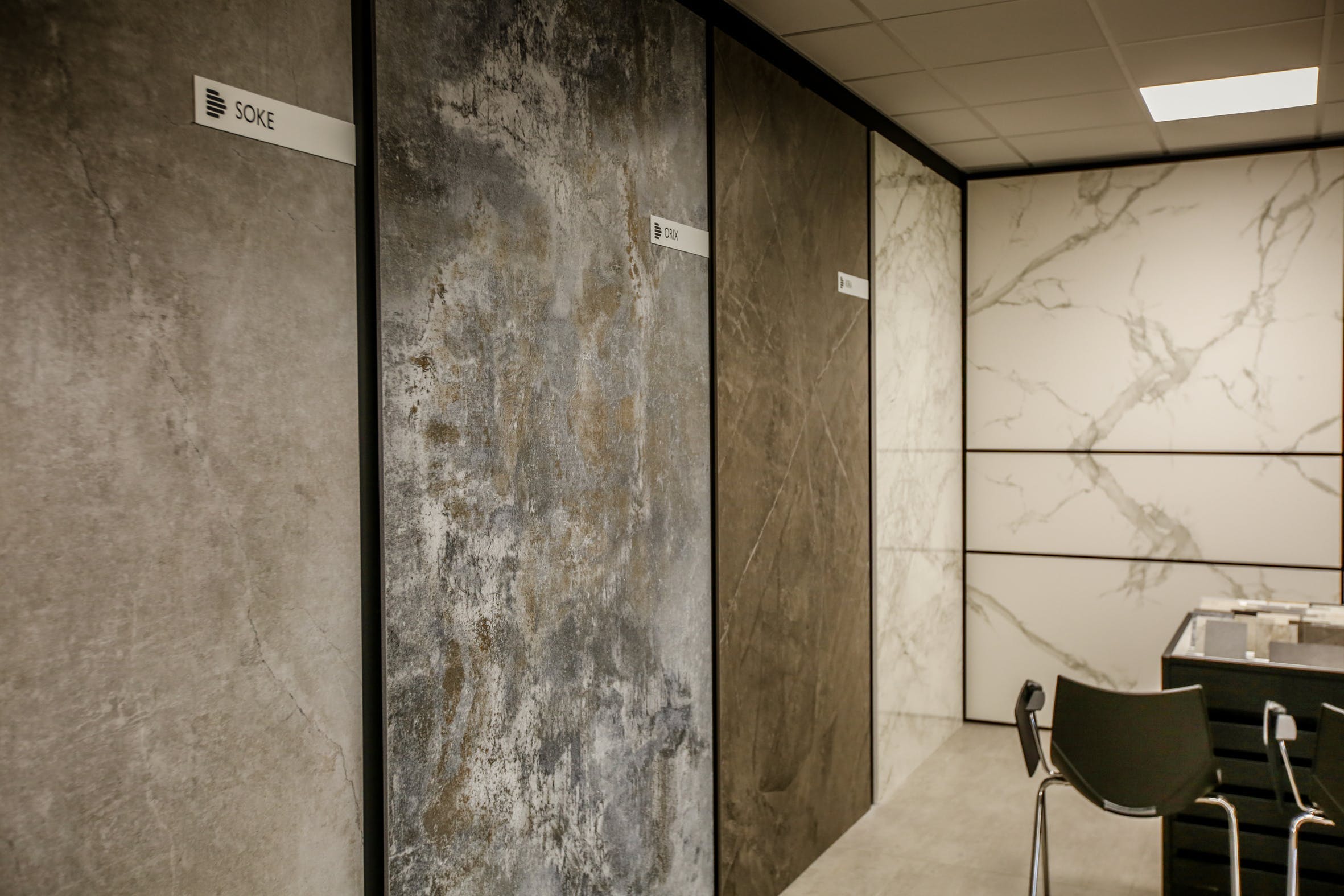 Cosentino in the World Cosentino already boasts more than 130 commercial and distribution facilities throughout the world, 117 of which are “Cosentino Centres”. Download here the complete press release: PR_Cosentino opens new Centre in Stockholm and strenthens Europe 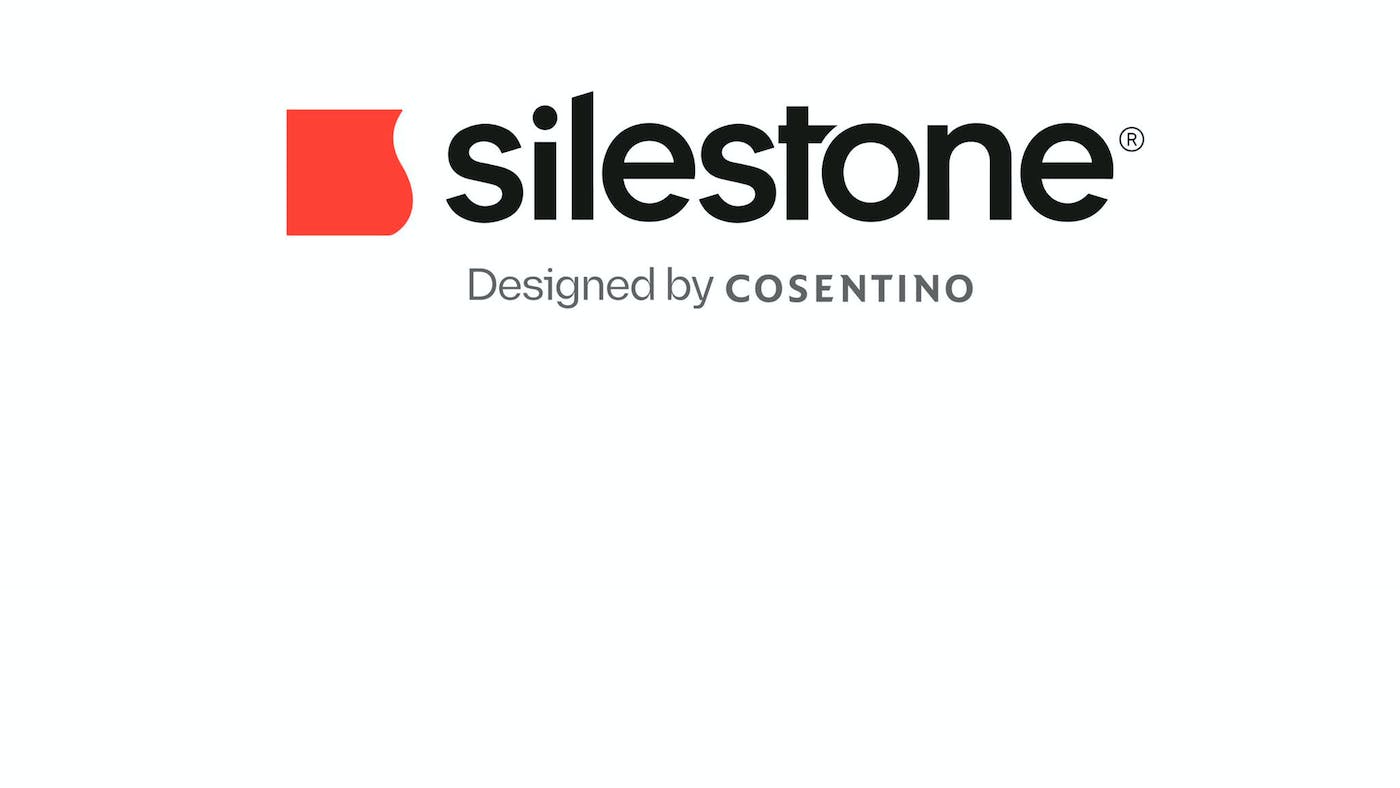 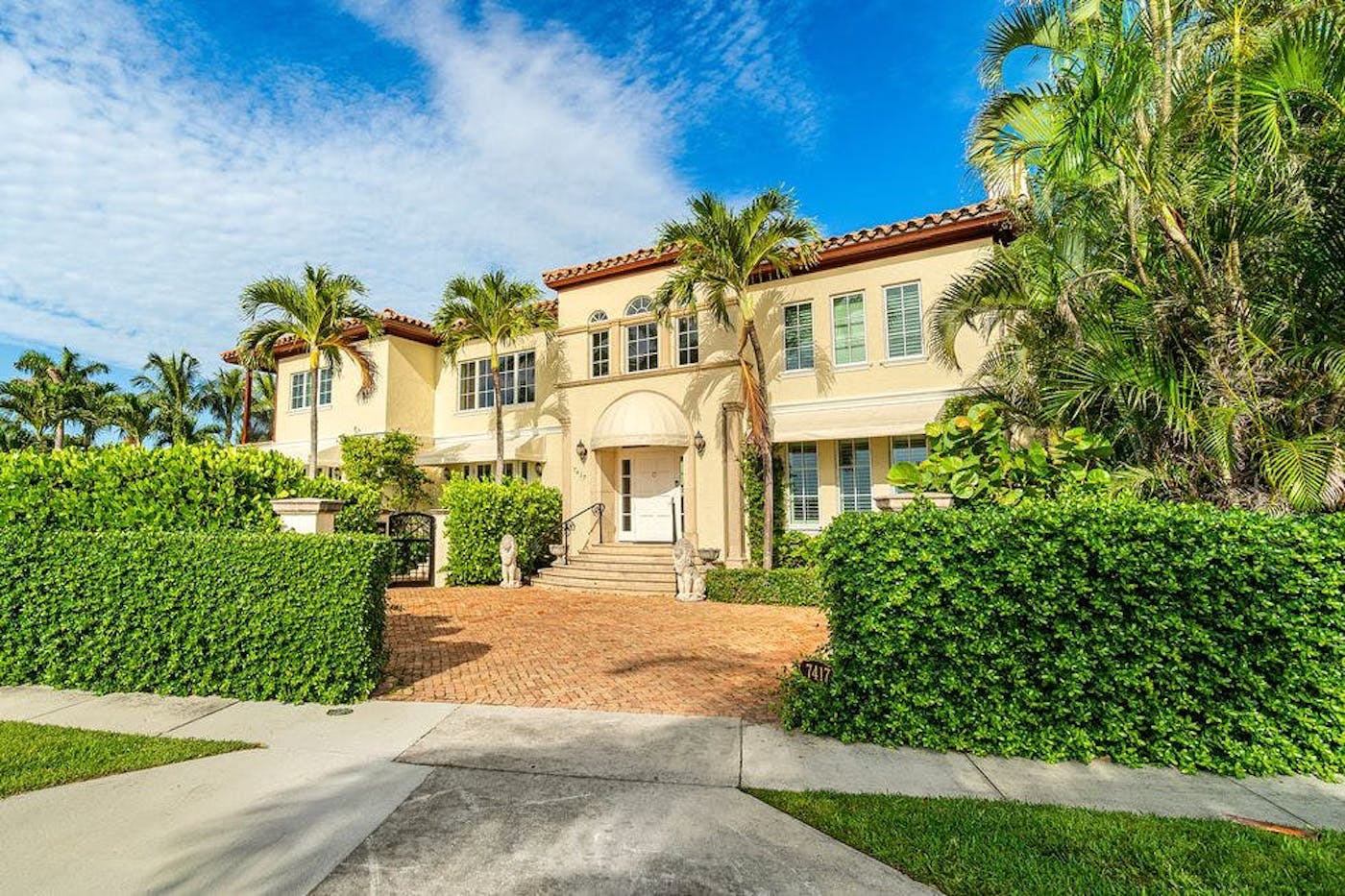 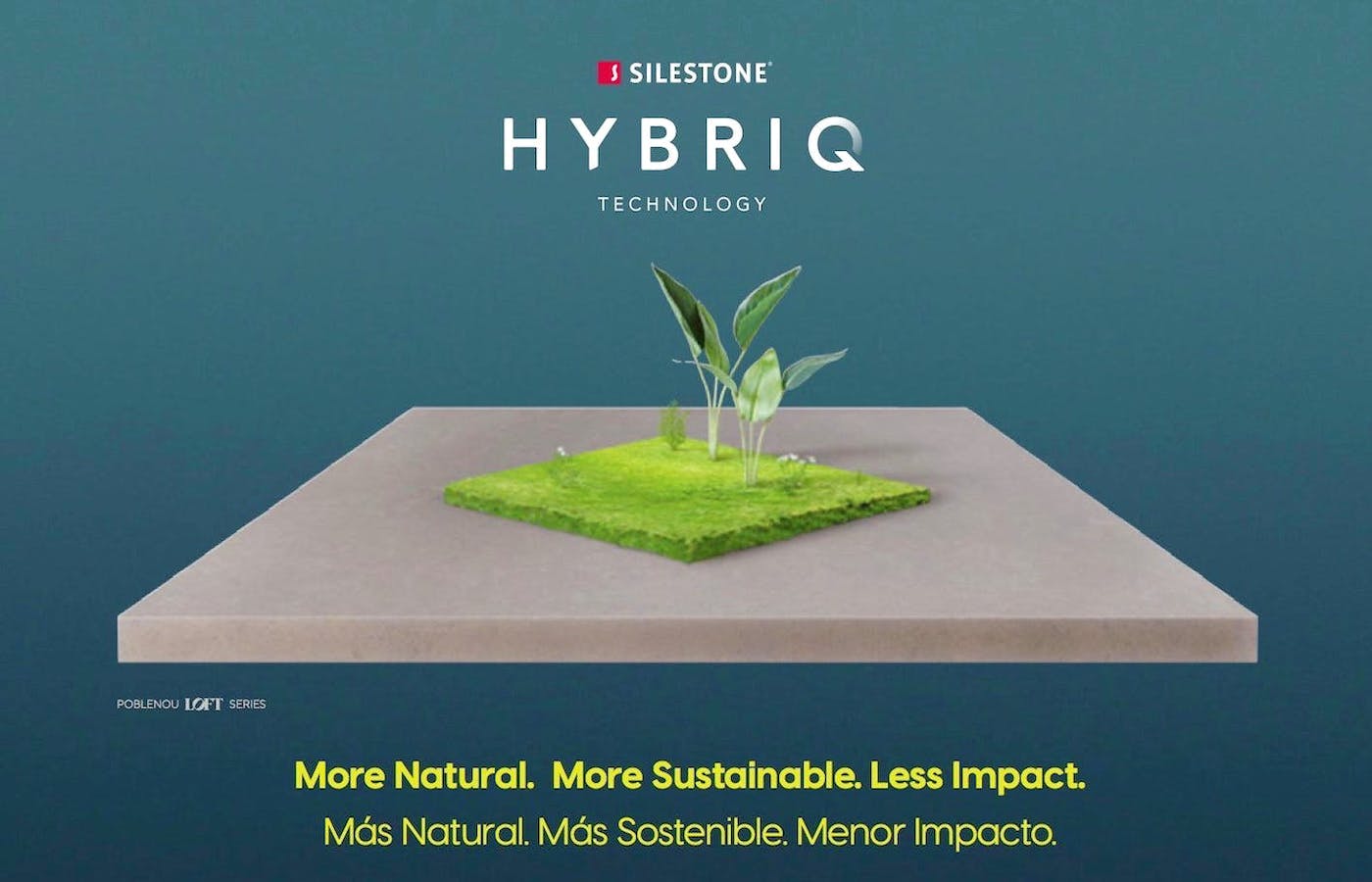 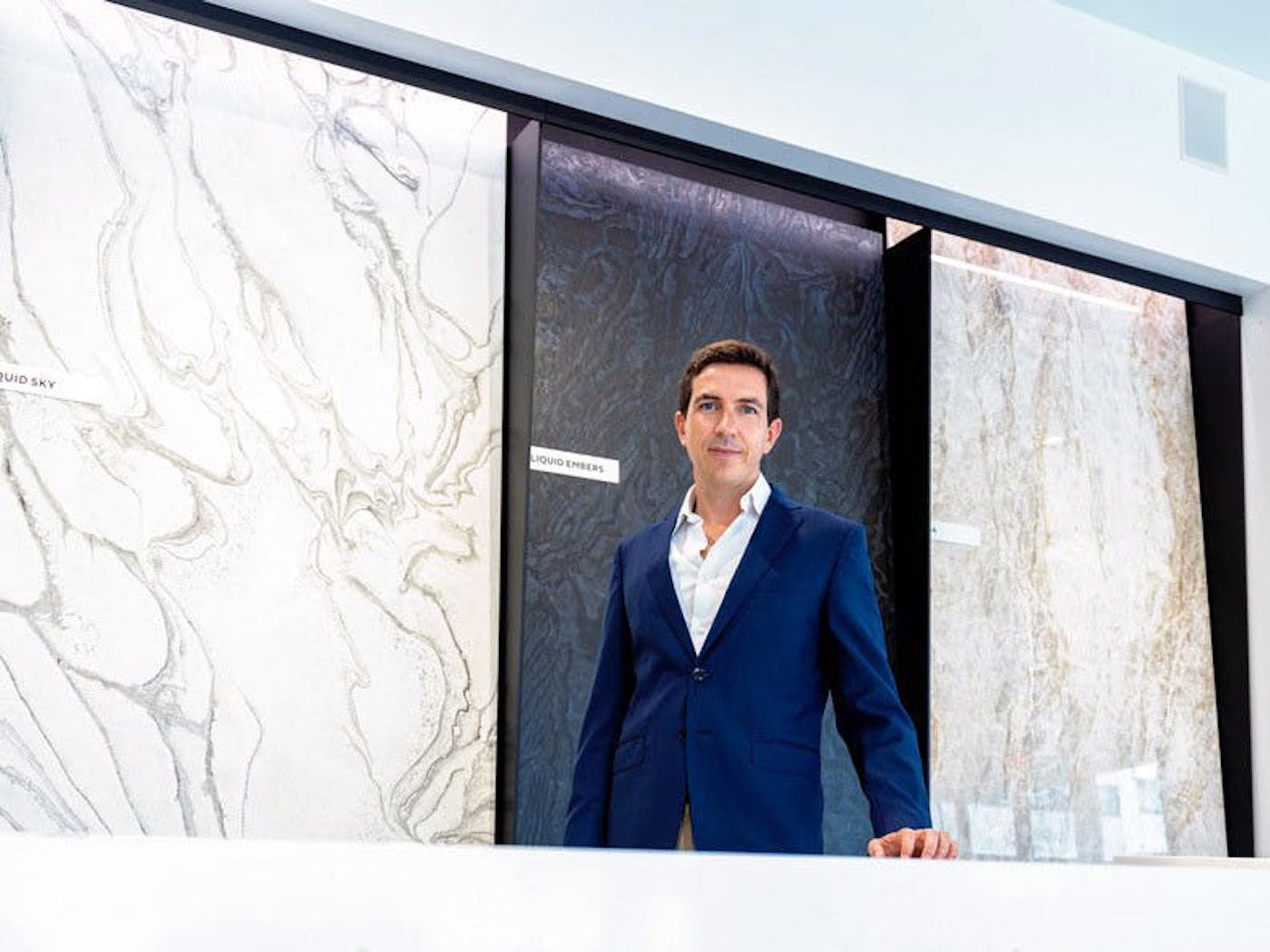