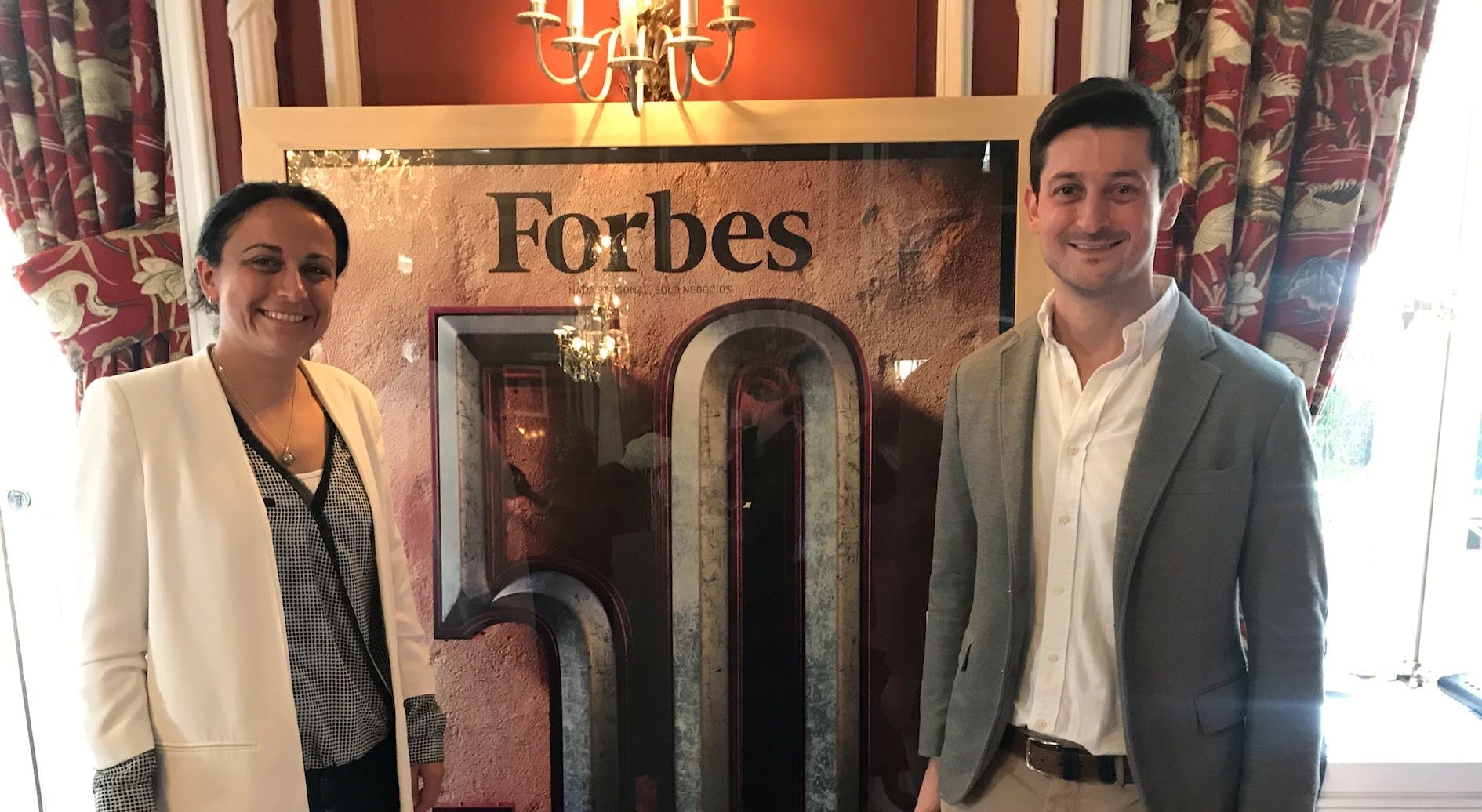 Cosentino one of the 50 Best Companies to Work For

Cosentino Group has been chosen in the first ranking about the " Best Companies to Work For"  which has published the Spanish edition of Forbes magazine.

A selection of the best 50 companies to work for, with more then one thousand employees, and with base or presence in Spain. The study is based on the opinions of more than 8.000 employees of the biggest companies of all industries in Spain. The prestigious publication has worked with the support of the market studies and public surveys company Sigma Dos, who has been in charge of doing the survey, for this first edition of the ranking. For the final creation of the list, the participating companies were subject to a demanding process which included a survey of at least 80 of their proffessionals who quantified and evaluated up to 34 aspects. This way, the companies have not only done a transparency effort, but also they have proven to be willing to listen to the veredict of their workforce, and take notice of their satisfaction index. 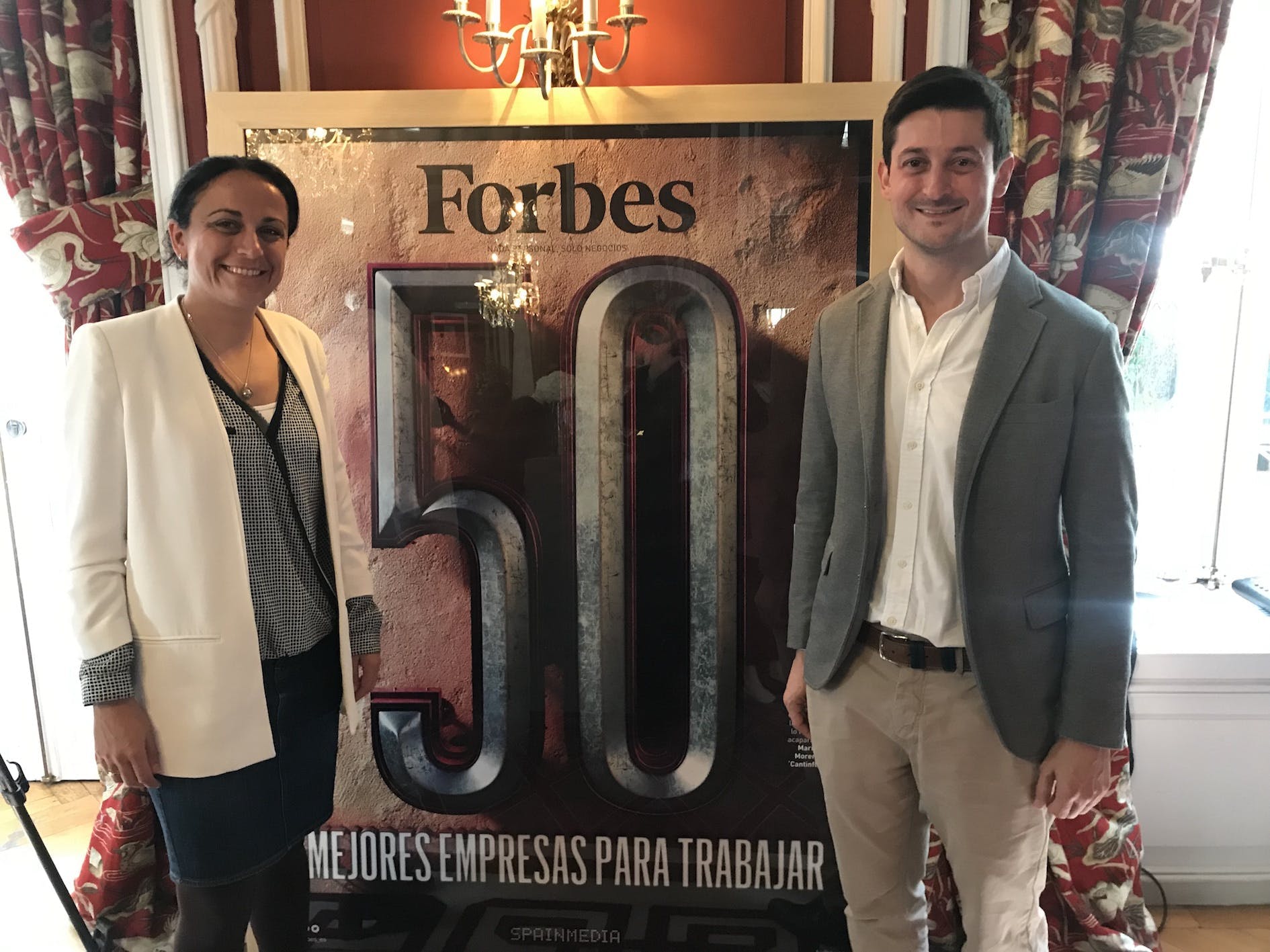 This special number of the magazine was presented at an exclusive cocktail celebrated last Thursday at the Hotel Santo Mauro in Madrid. At the event,Alonso Fernández Bombin, Talent Management Director, and Olga Sánchez, were present from Cosentino. More than 4.400 employees Cosentino Group is one of the leading Andalusian and Spanish companies generating quality employment.  The multinational currently employs a workforce of over 4.400, composed by a group of proffessionals with 75 different nationalities. Only last year, Cosentino created nearly 400 new direct jobs. PR_Forbes selects Coentino as one of the Best Companies to Work For 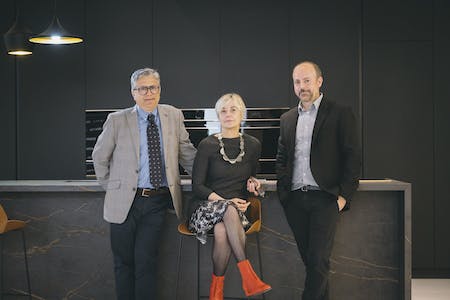 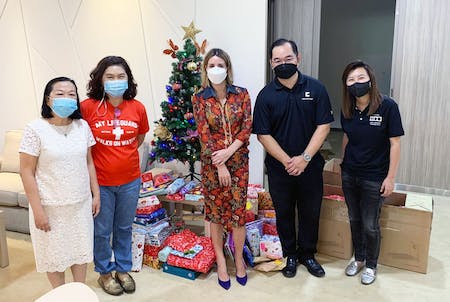