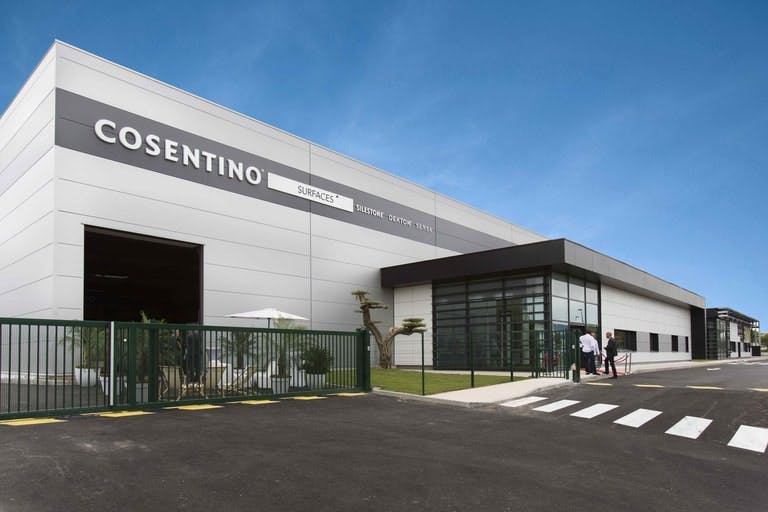 This new centre celebrates the Spanish multinational’s 10th anniversary in France. Cosentino has confirmed its commitment to this prestigious market, which is home to a great tradition in natural stone. 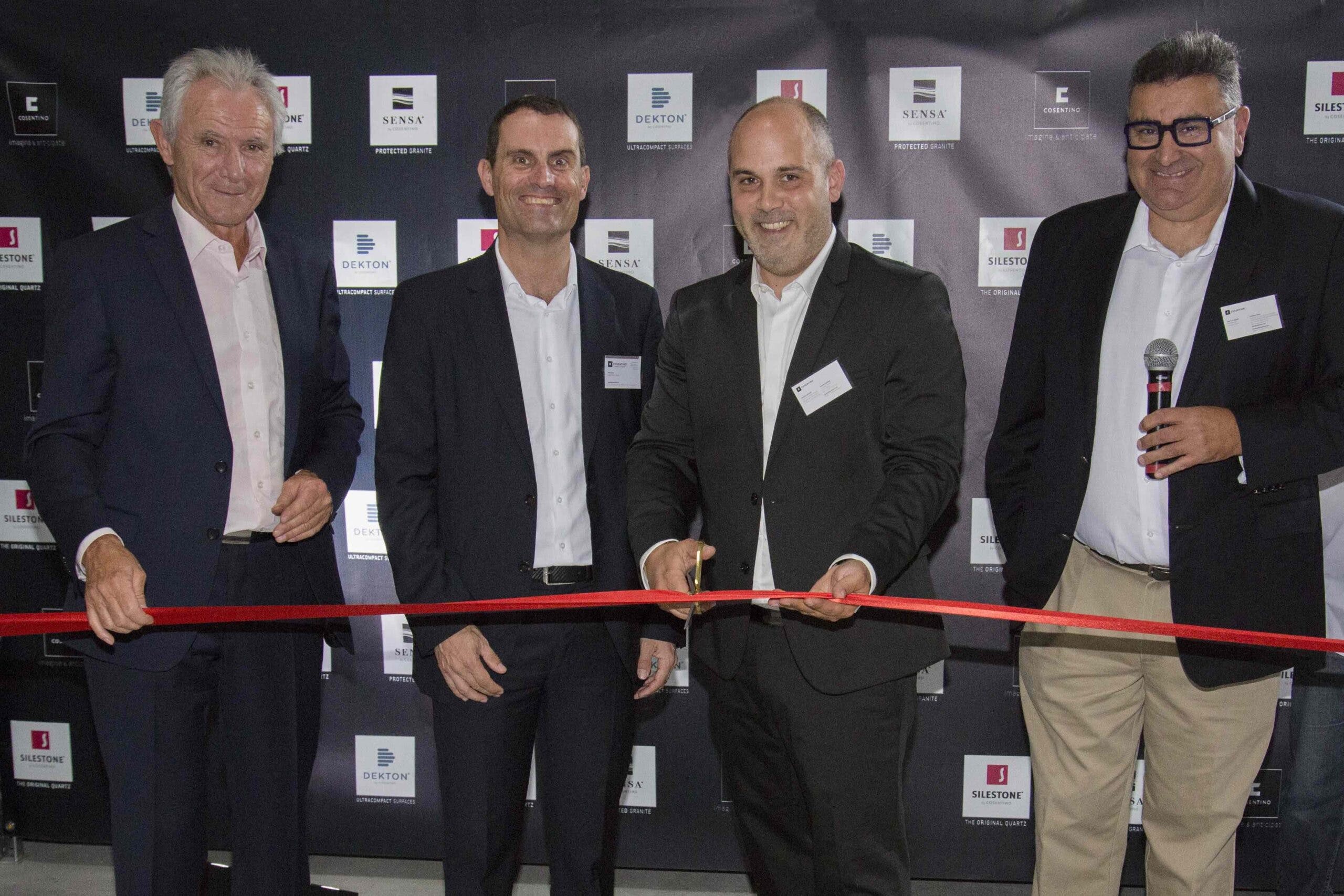 The new Cosentino Center Marseilles reinforces the Spanish company’s presence in South East France. This is a strategic location due to its proximity to Marseilles and the regions of Aix-en-Provence and Marignane. The centre has been designed with a total surface area of 2,300 m2, including 230 m2 for offices and a showroom. It will be able to store up to 1,200 slabs and is starting out with a team of 9 professionals. 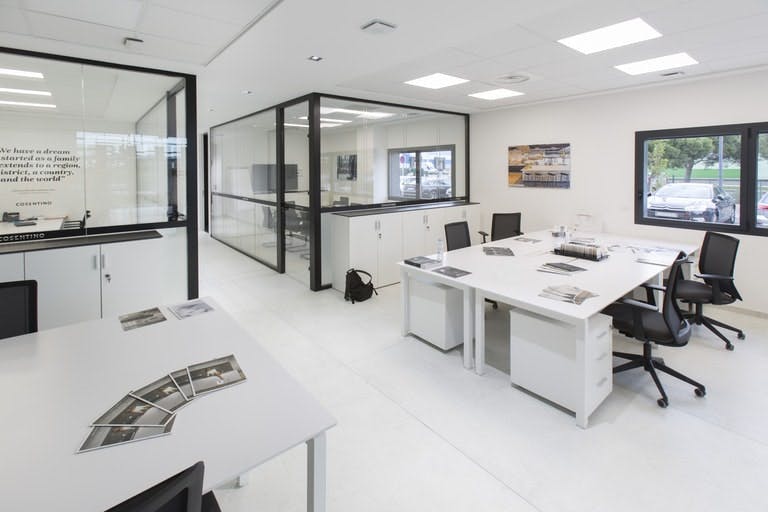 One of the major strategic focuses for this centre and the French market is to support projects and build even closer alliances with architects and designers. Having obtained the QB UPEC durability certification from the Centre Scientifique et Technique du Batiment (CSTB – Scientific and Technical Centre for Building) authorising the use of Dekton® for high-traffic flooring, and following increased use of this ultra-compact surface for ventilated facade solutions, the Marseilles Centre will support major French projects. 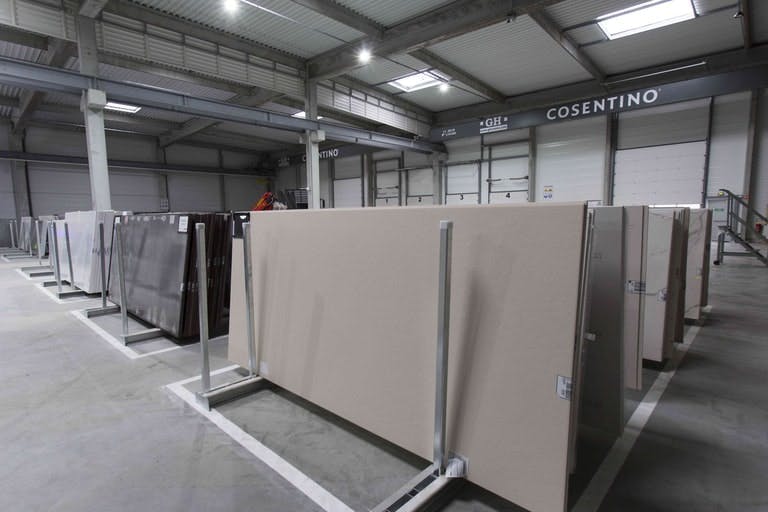 The spectacular logistics facilities were officially opened on 13 June . The Centre will be managed by Jonathan Guillard. Jean-Luc Manivet will continue to lead the market in his position as Director General of Cosentino France:

“it makes the entire Cosentino France team very proud to achieve this global leader’s commitment to our country. We have been present in France for 10 years and achieved constant growth, from the opening of the Paris centre in 2009 to the creation of 5 centres across the country: Paris, Lyon, Rennes, Toulouse and now Marseilles. Our commitment will expand in the coming years with new openings and a greater presence.” 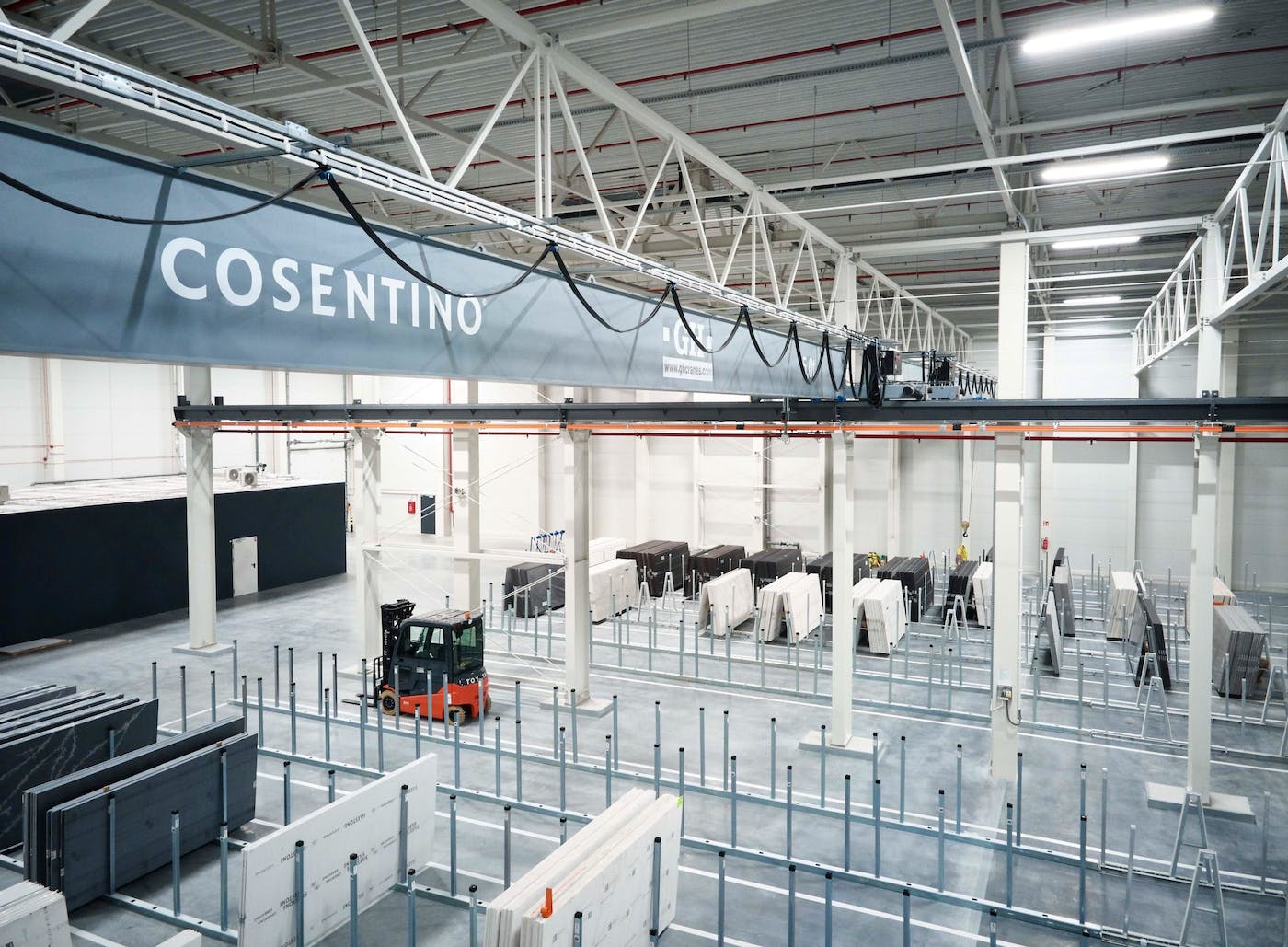 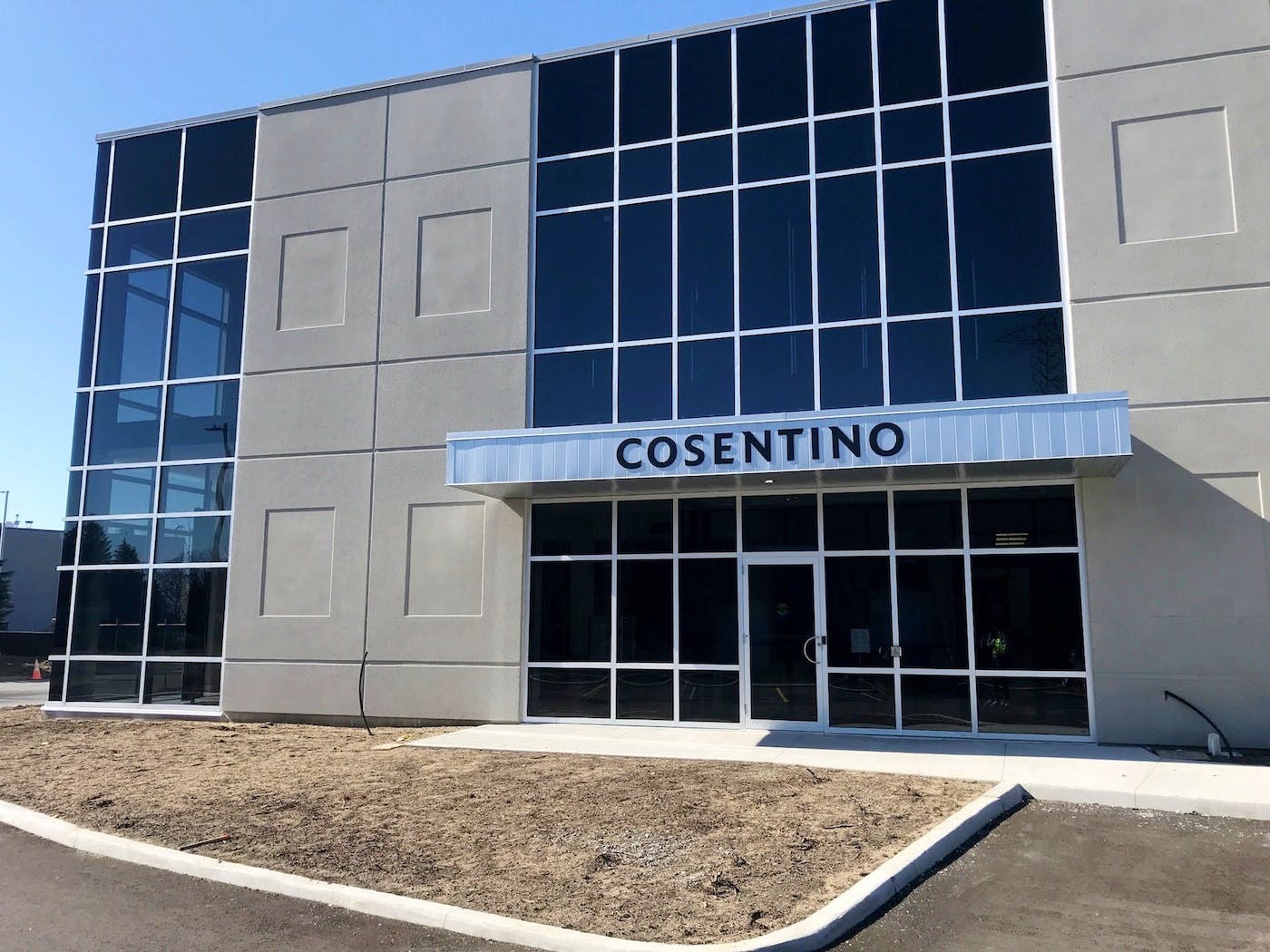 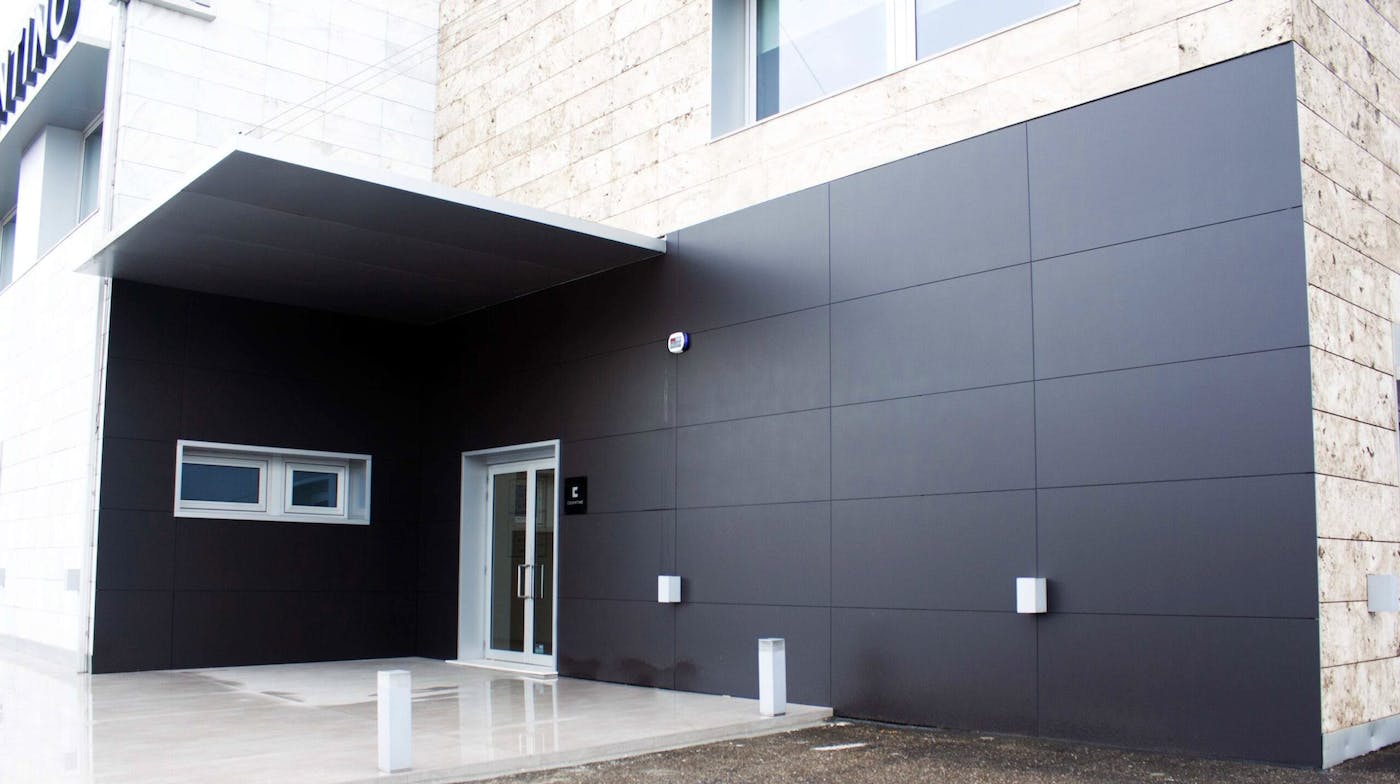 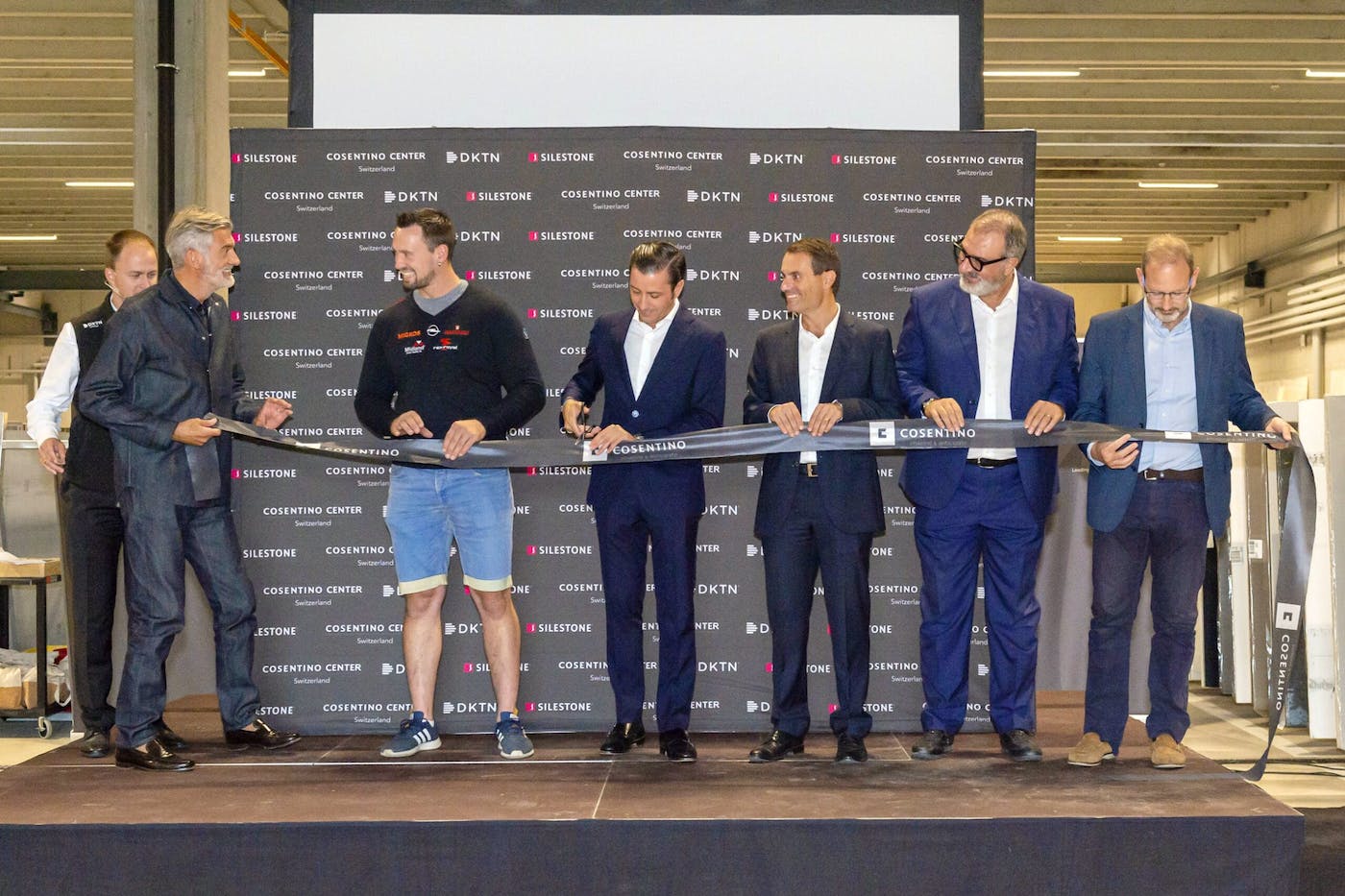