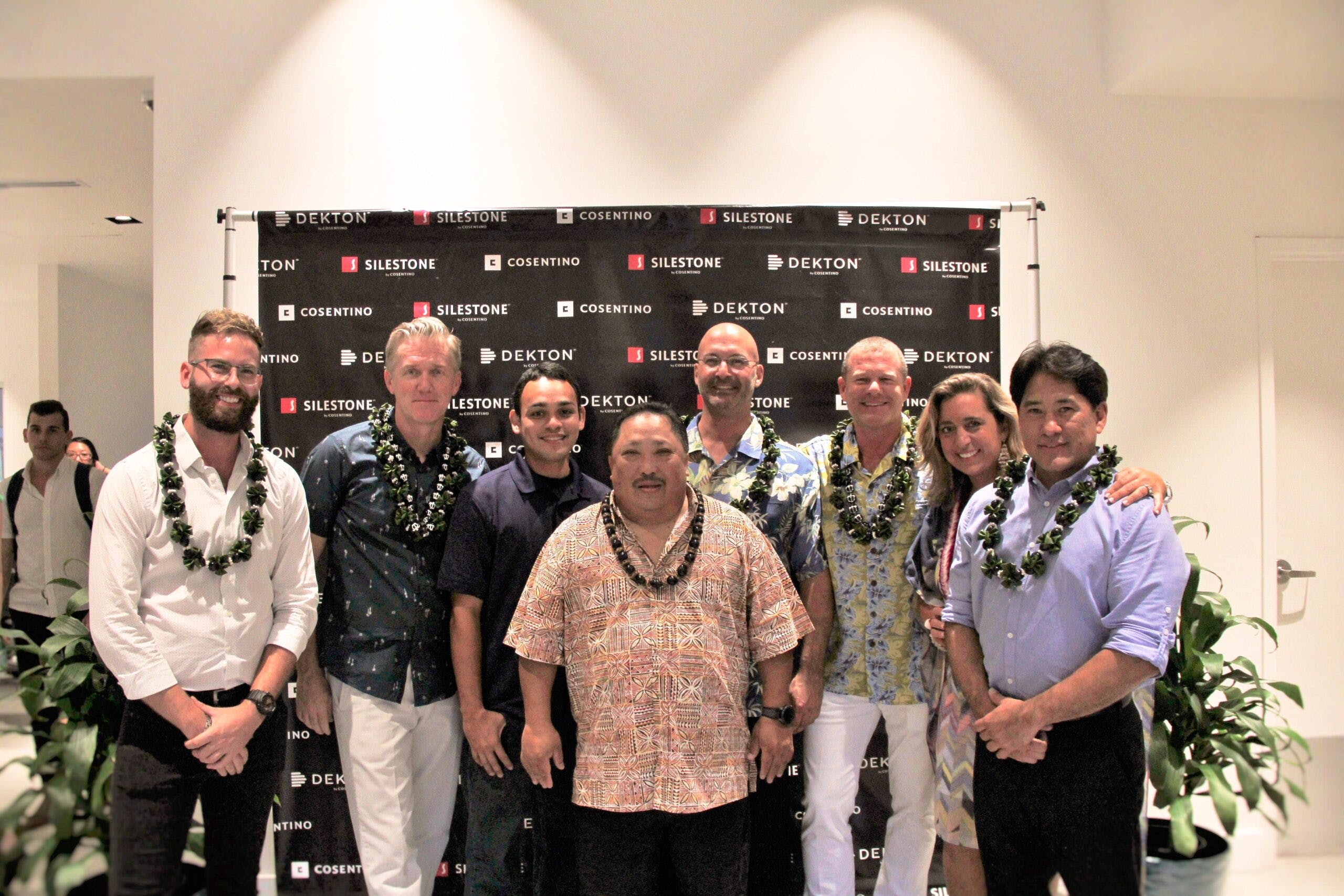 Cosentino Group has opened last month of July its Hawaii showroom in Honolulu. The new Cosentino Hawaii showroom highlights Cosentino's international growth and continued expansion in North America and is the first outside of the contiguous United States. 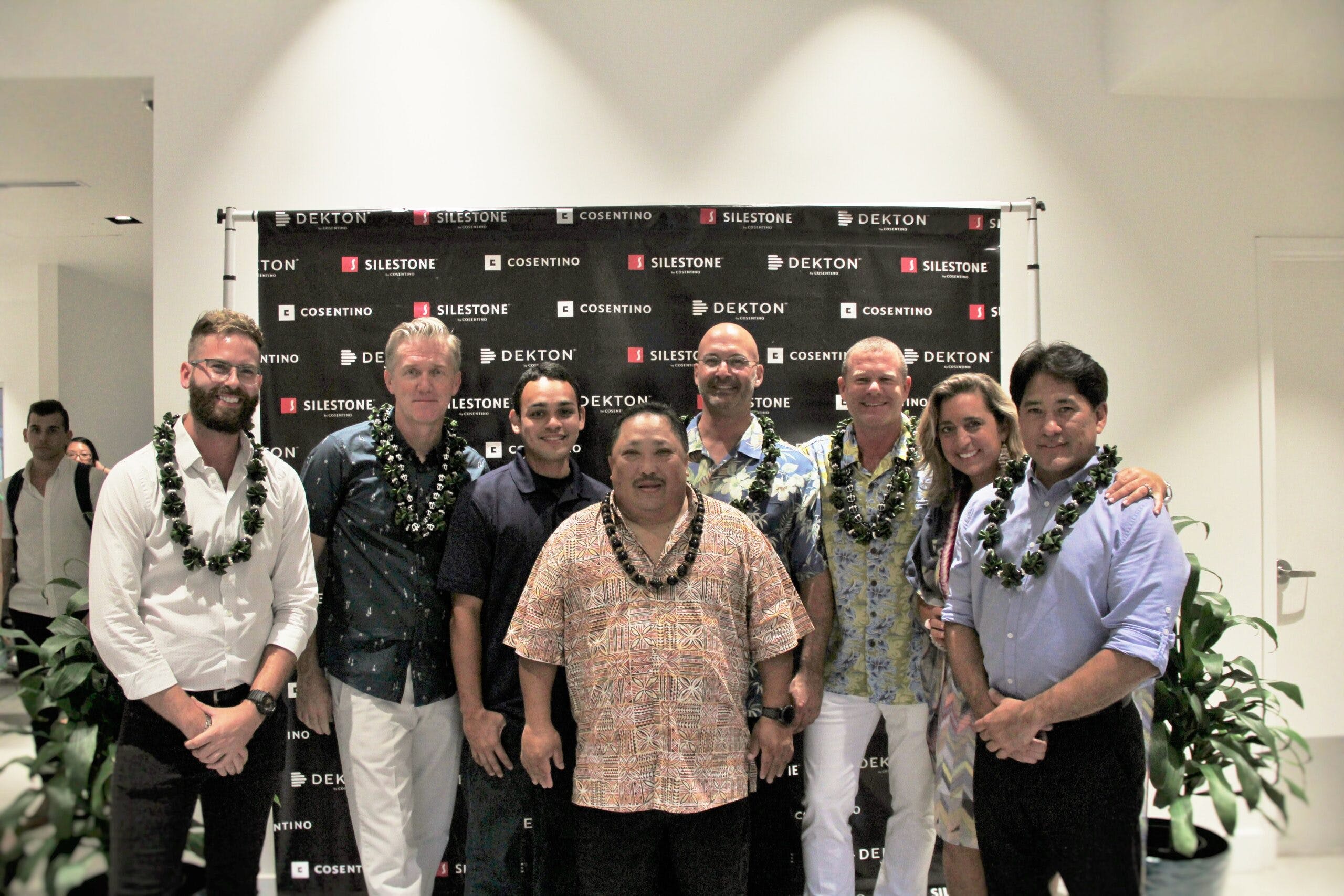 "Hawaii has established itself as one of the most unique architecture and design communities in North America," said Eduardo Cosentino, Executive Vice President of Global Sales for Cosentino Group and CEO of Cosentino North America. "By expanding our presence with the new Hawaii showroom, we'll ensure the city's preeminent architects and designers have instant access to our latest products and expertise that underscores our firm commitment to the U.S. market." 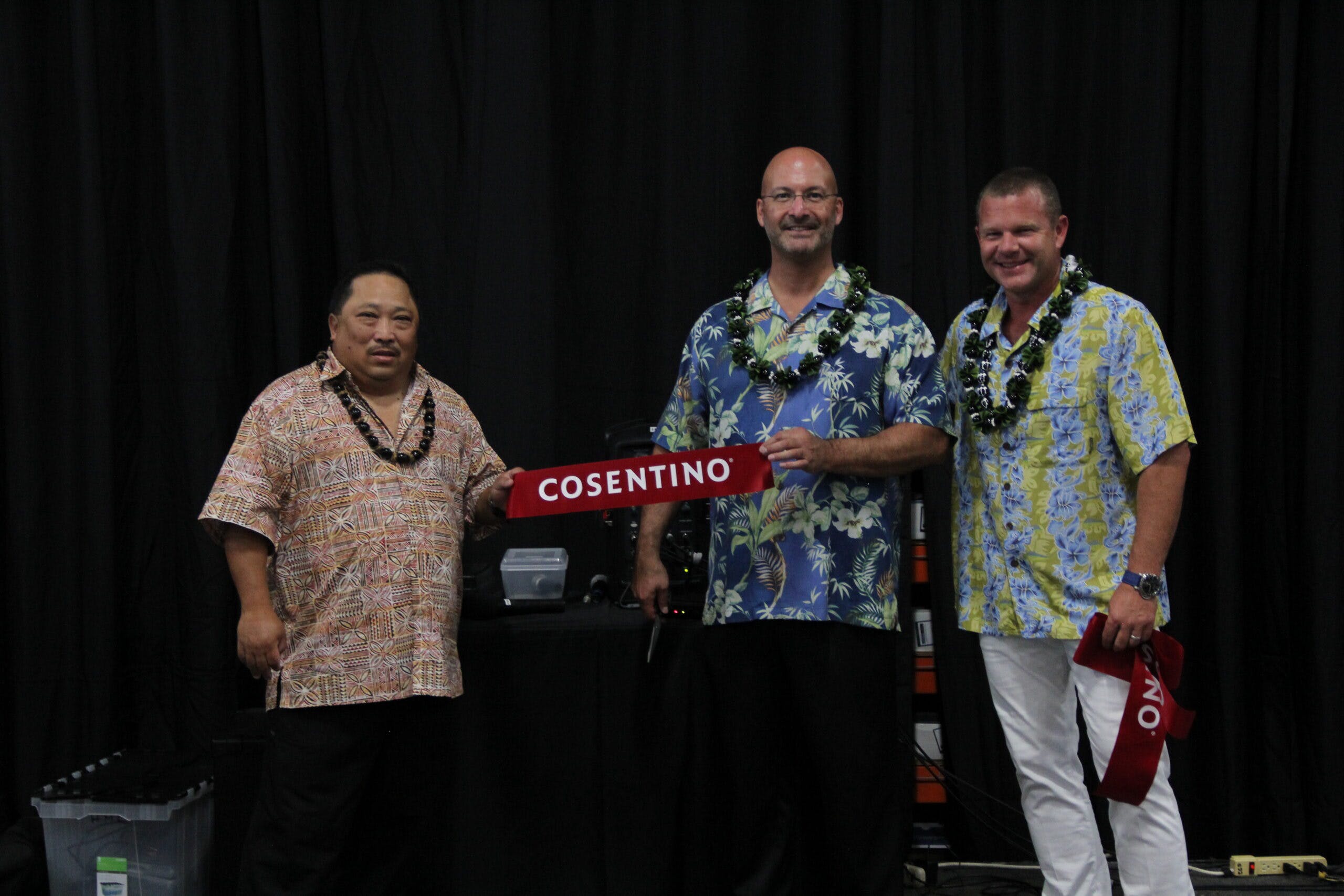 Cosentino hosted a traditional Hawaiian ceremony and dance performance to celebrate the showroom's opening. For the ceremony, the Hawaiian "Kahu", or priest, Kahu Shon Kihewa, conducted various traditional blessings and cleansings. The Hawaiian blessing ceremony dates back to ancient Hawaiian culture and is based on traditional Hawaiian belief in taboos, or "Kapu", that can be placed on a physical space. During a blessing ceremony a Kahu clears any curses or negative energy that might have been placed on a space, so the new occupants may move forward with a clean slate. Entertainment after the ceremony included various dances from Hawaii and the South Pacific. These dances have been traditionally performed to honor Hawaiian royalty and today are performed as a showing of respect and honor for special guests. Dances performed included the Hula, the Tahitian and the Siva Afi. 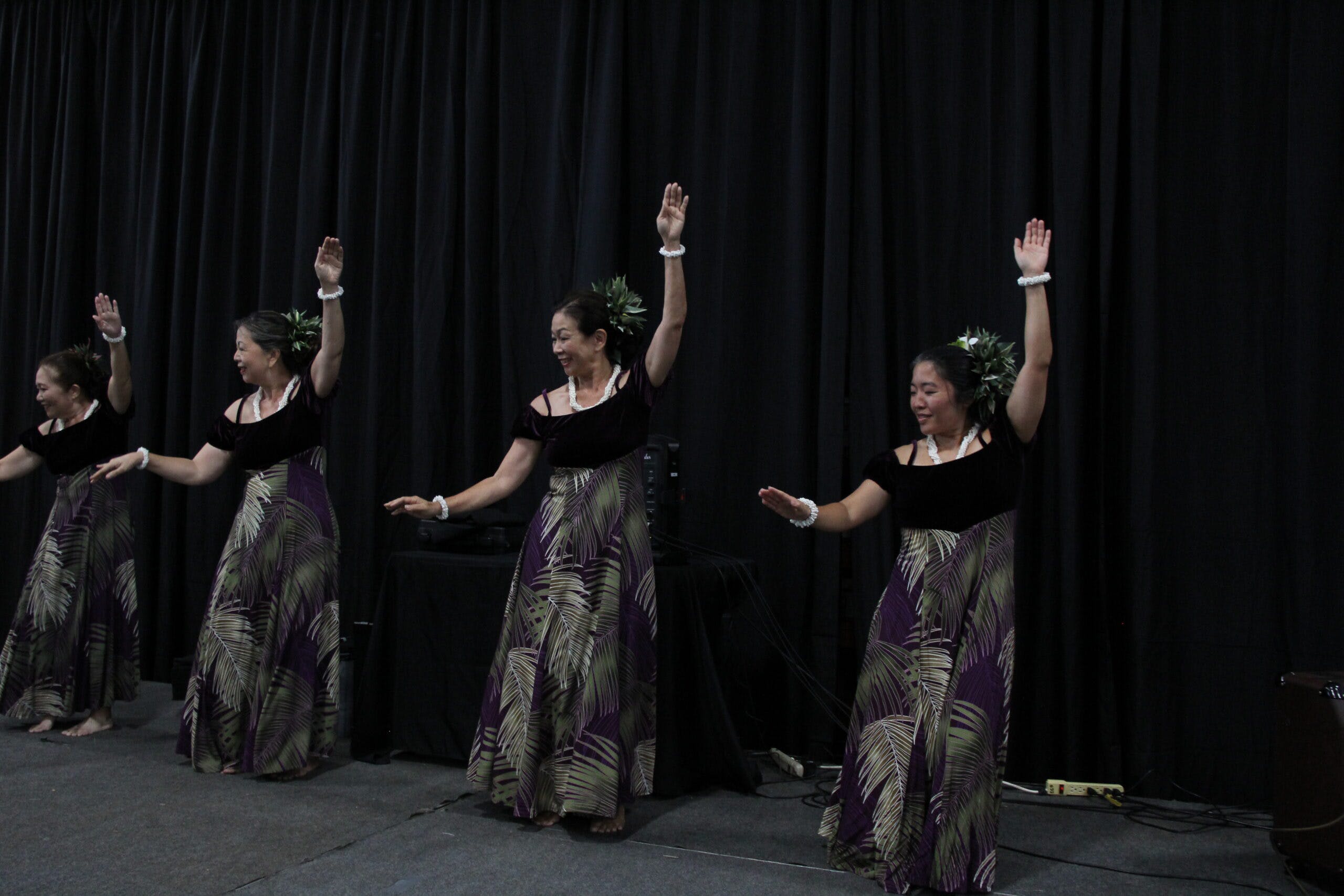 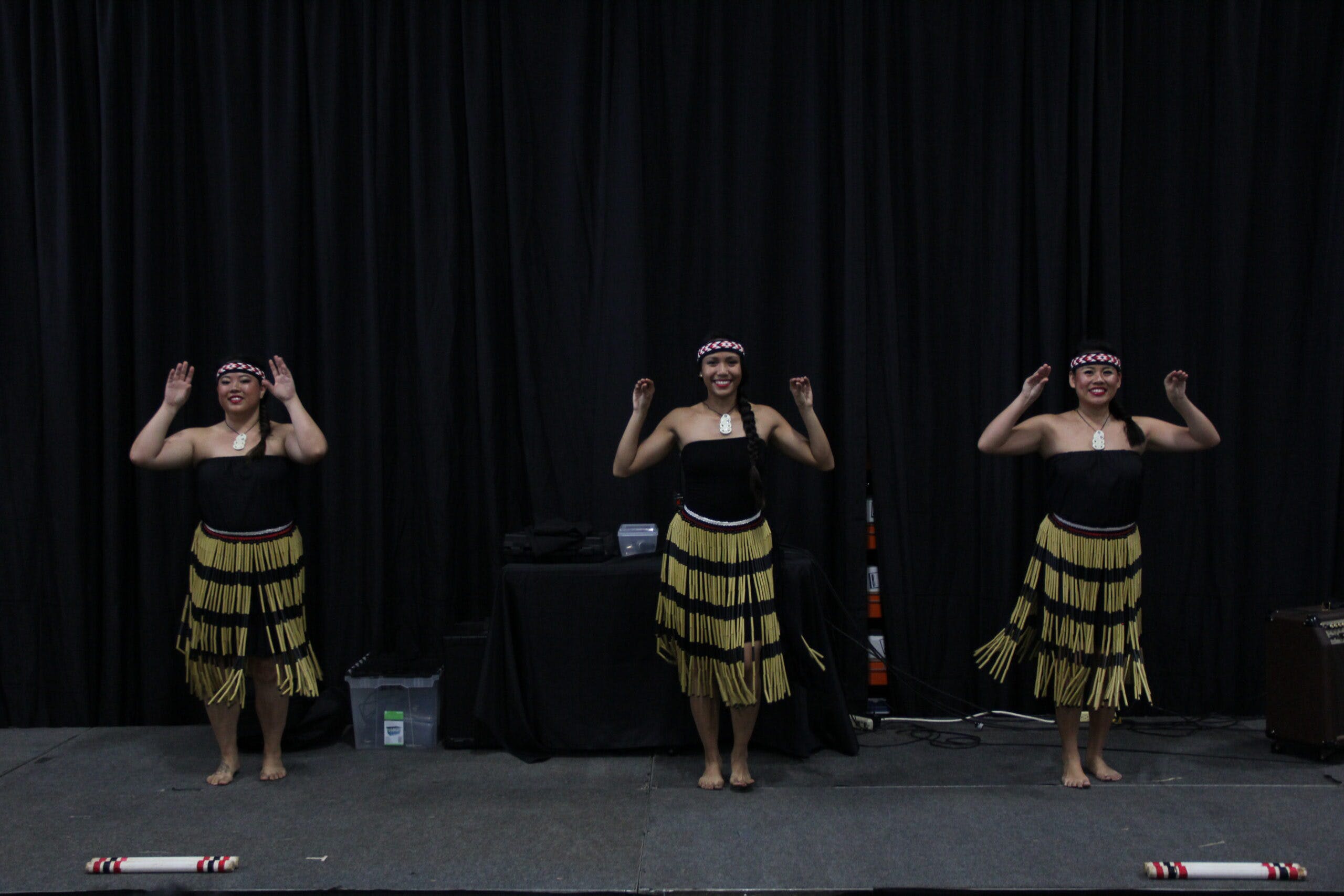 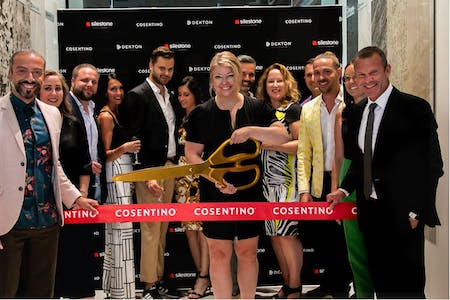 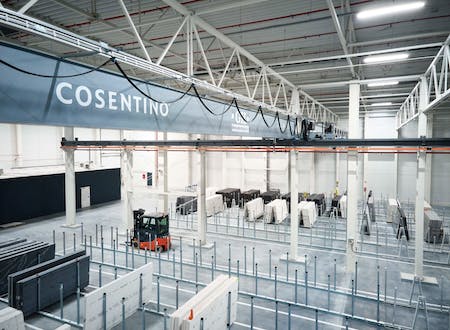 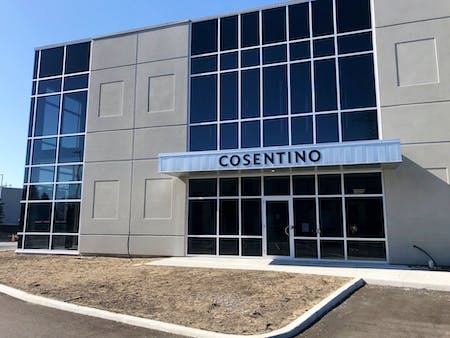 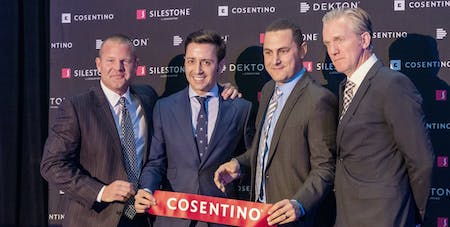