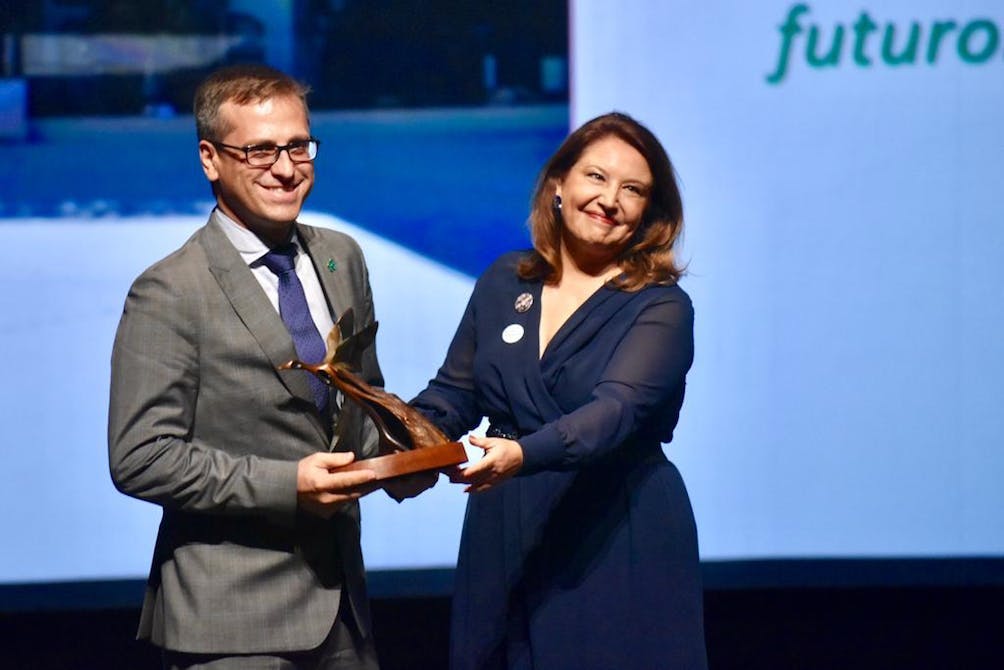 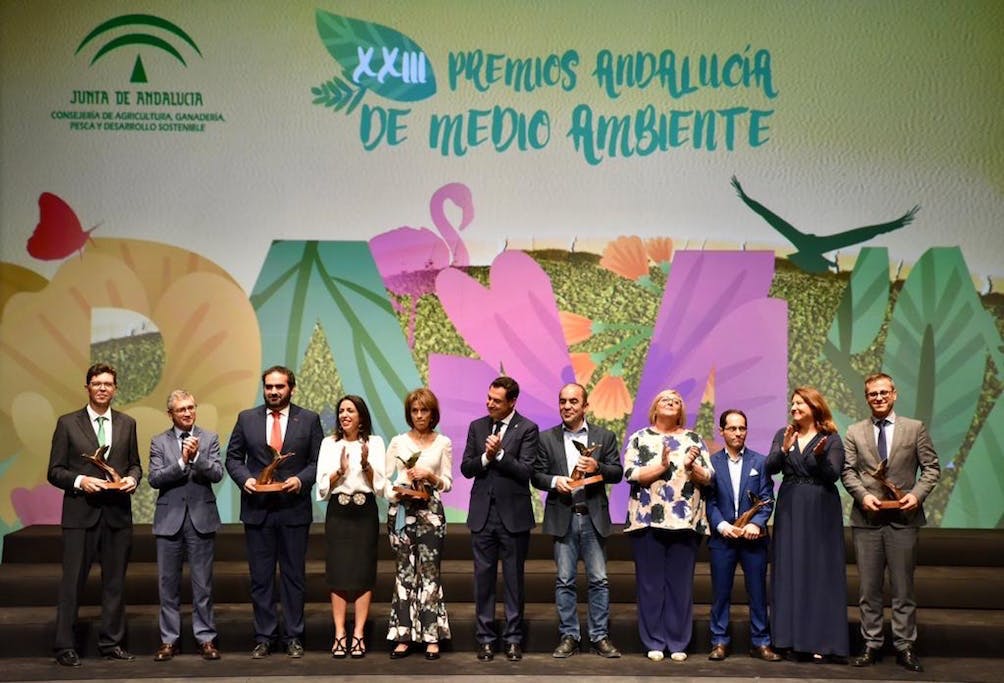 The gala was hosted by the Andalusia Regional Gobernment President, Juan Manuel Moreno Bonilla, and by the Agriculture Fisheries and Sustainable Development Counselor, Carmen Crespo.  The gala took place in the  Salvador Távora Theater in Almonte (Huelva), and the event celebrated not only the XXIII Andalusia Environment Awards, but also commemorated the 5oth Anniversary of Do?ana Natural Park. The Almeria-based company has received its award in the "Climate Change and Circular Economy" category, with the regional government recognising the multinational's robust policies on sustainability, efficient management of resources and environmental protection. Furthermore, the company's efforts are also viewed as fundamental to driving development, progress and wealth in the region.

Antonio Urdiales stated that he ""we are especially honoured to receive this award, which values and recognises the company's genuine and voluntary commitment to leading the way to a sustainable future. What's more, it confirms that we are on the right path and gives us yet more motivation to continue advancing towards a circular economy that strives for an efficient use of resources and waste minimisation and recovery. Our goal is to set an example on this issue, leading and driving forward the necessary change from Almería and Andalucía". 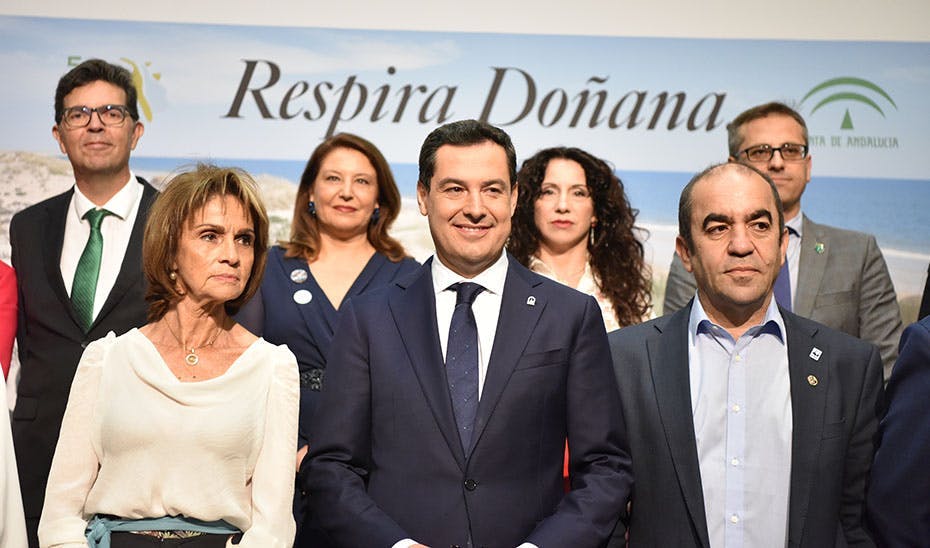 The Awards, now in their twenty-third edition, give public recognition to individuals, groups and companies making an outstanding contribution to environmental conservation, protection and awareness raising in Andalusia across a variety of disciplines. As set out in the official announcement of the awards, Cosentino has consolidated its position in recent years as a flagship Spanish company in terms of sustainability, thanks to its significant investment and resources dedicated to environmental issues as well as the implementation of pioneering projects in the use and sustainable management of resources. 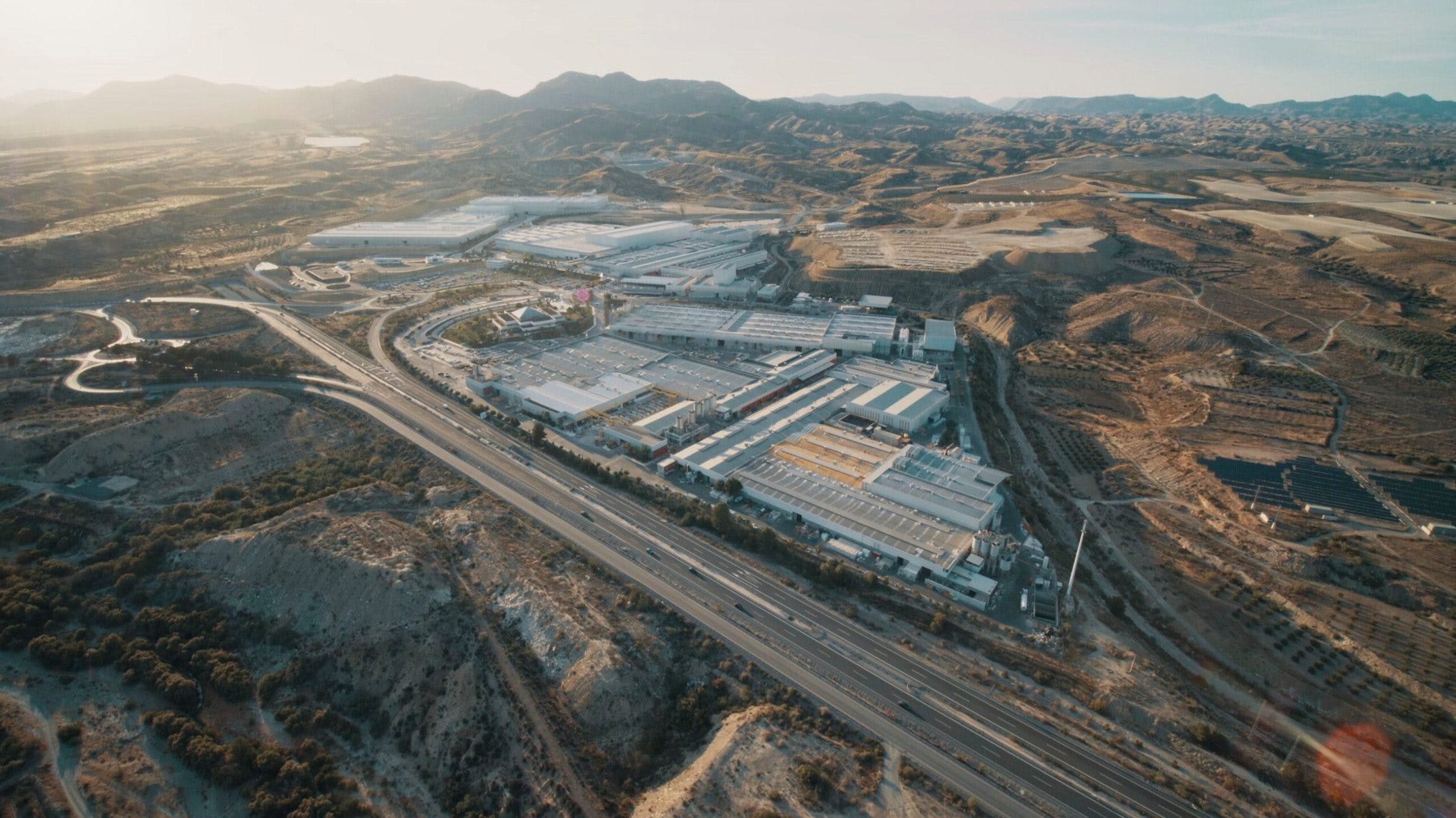 In this context, various milestones are to be highlighted, such as the company's successful water management with continuous re-use, its "zero waste" initiative, whereby waste is reused in new products, and the consumption of electrical energy from 100% certified renewable sources, among many other activities. 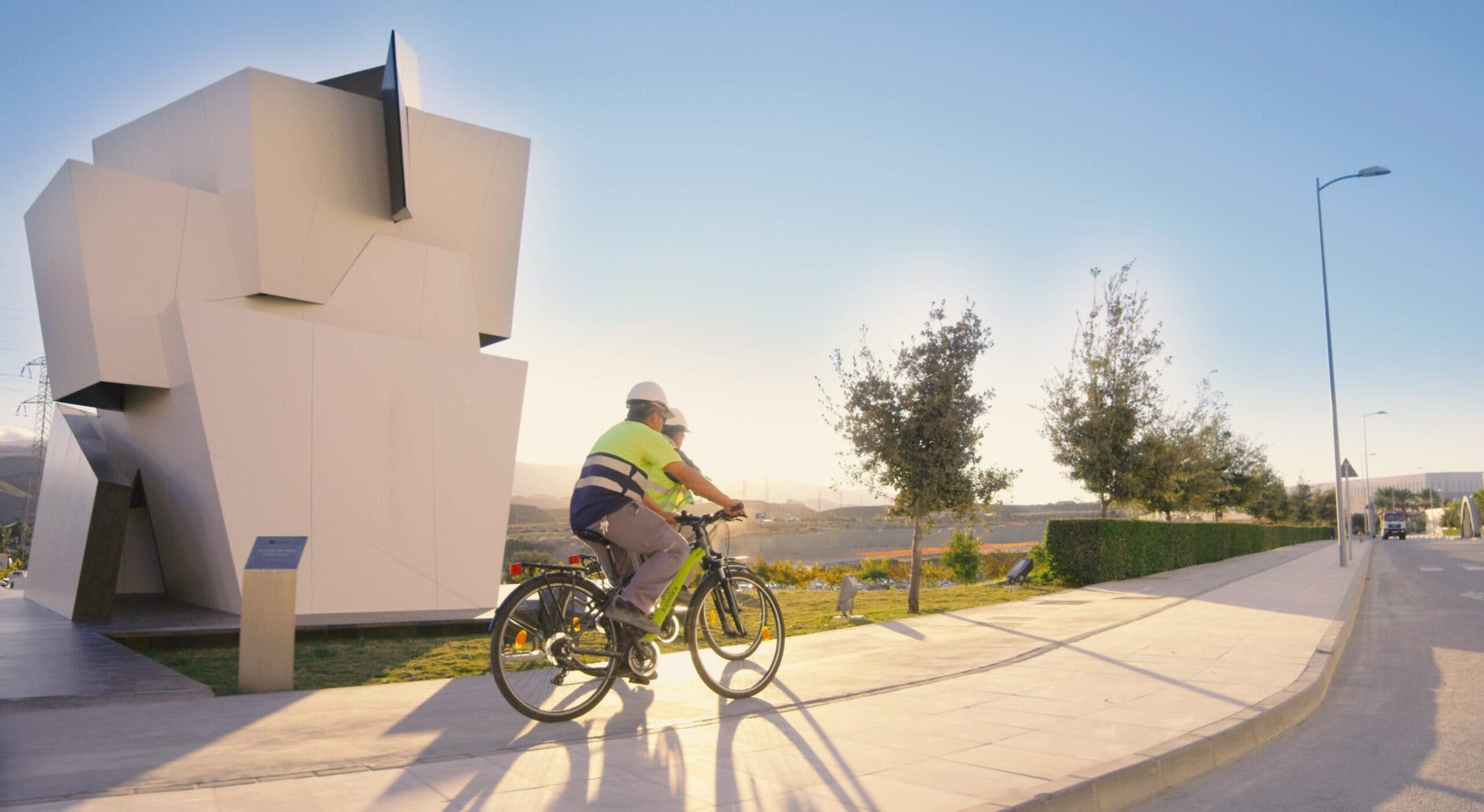 In terms of integrated projects, last year the company opened its own dedicated Waste Management plant within the Industrial Park at its base in Cantoria, Almeria, for the treatment and recovery of the waste generated by its production processes. In addition, various important short-term projects are underway such as the installation of a photo-voltaic plant for generating solar power for on-site consumption, and a future plan to build a wastewater reclamation plant to harness and reuse urban waste water. 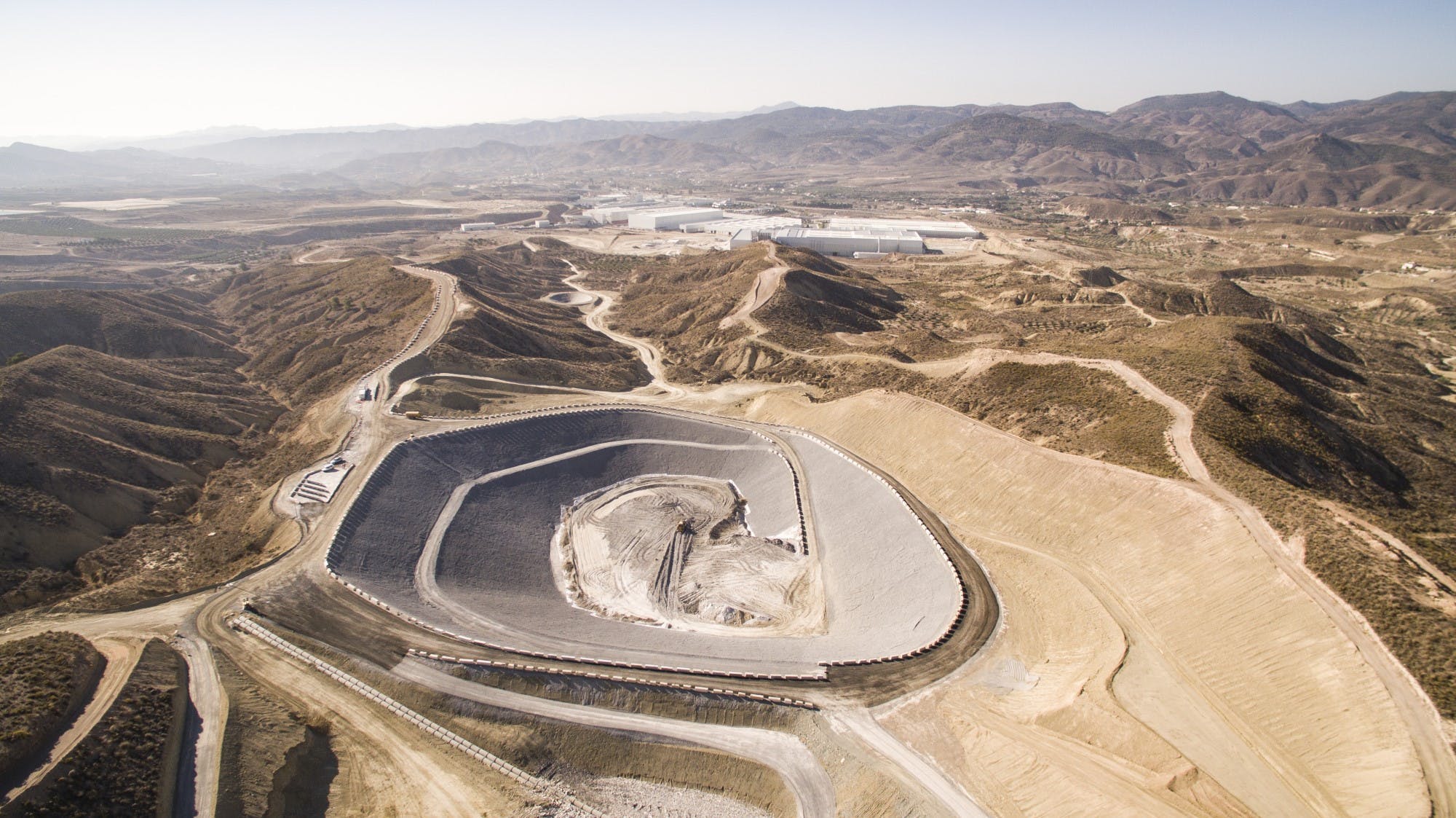 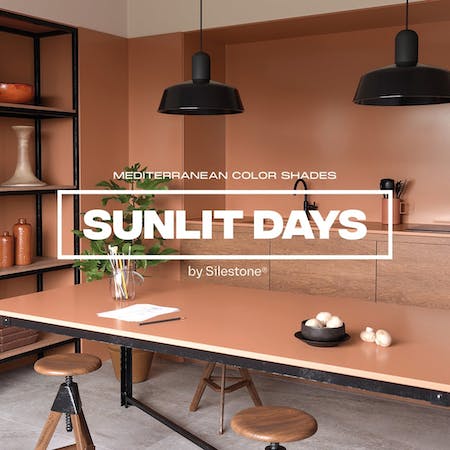 Sunlit Days closes 2021 full of awards in the United States 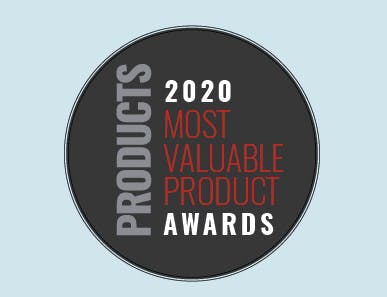